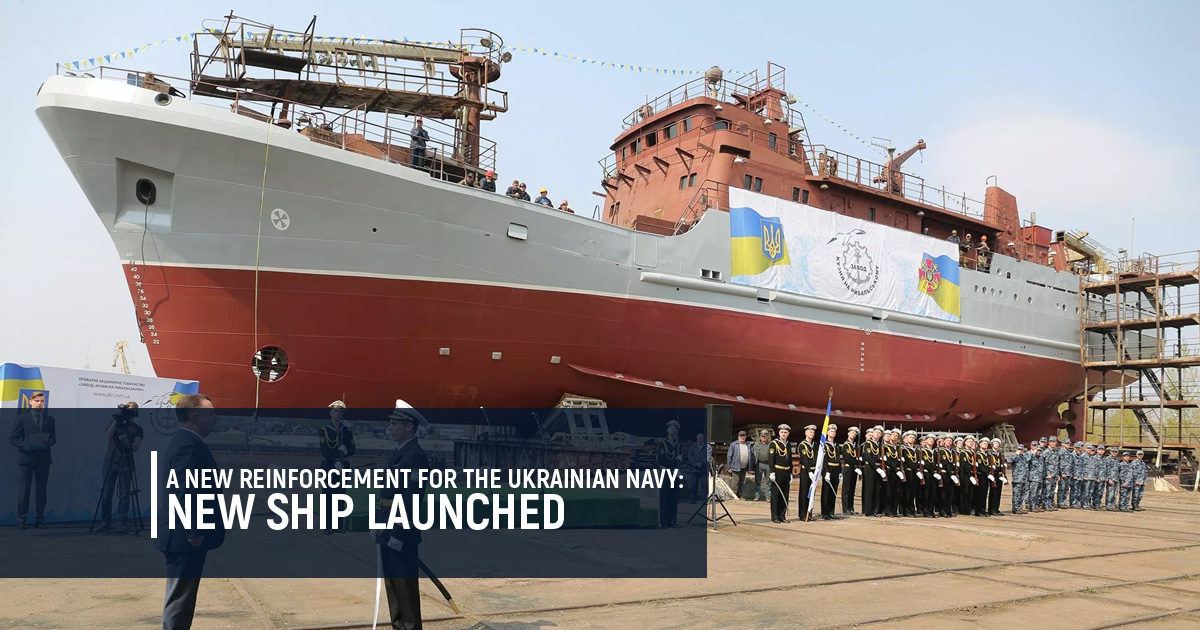 A new reinforcement for the Ukrainian Navy: New ship launched

A new medium reconnaissance ship is being launched in Kyiv at PSC «Plant «Kuznya on Rybalsky» today, reports the Ukrainian Military Portal.

The ship is based on project 502EM hull design with specifications as follows:

Specifications and equipment of the new vessel were not so far announced. As we previously informed, the Deputy Commander of the Naval Forces of Ukraine announced the future construction of a new ship for the Ukrainian Navy during his interview for one of the Odessa TV channels in March 2017. «Kuznya on Rybalsky» was specified as a head manufacturer.

Medium reconnaissance ships are intended for the following roles: 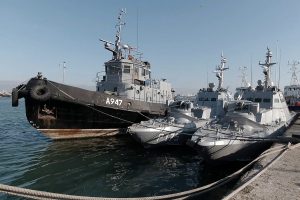 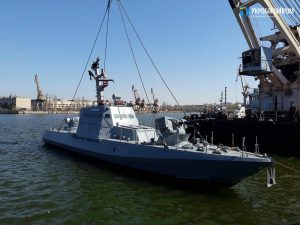 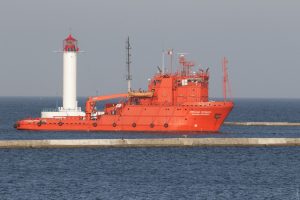