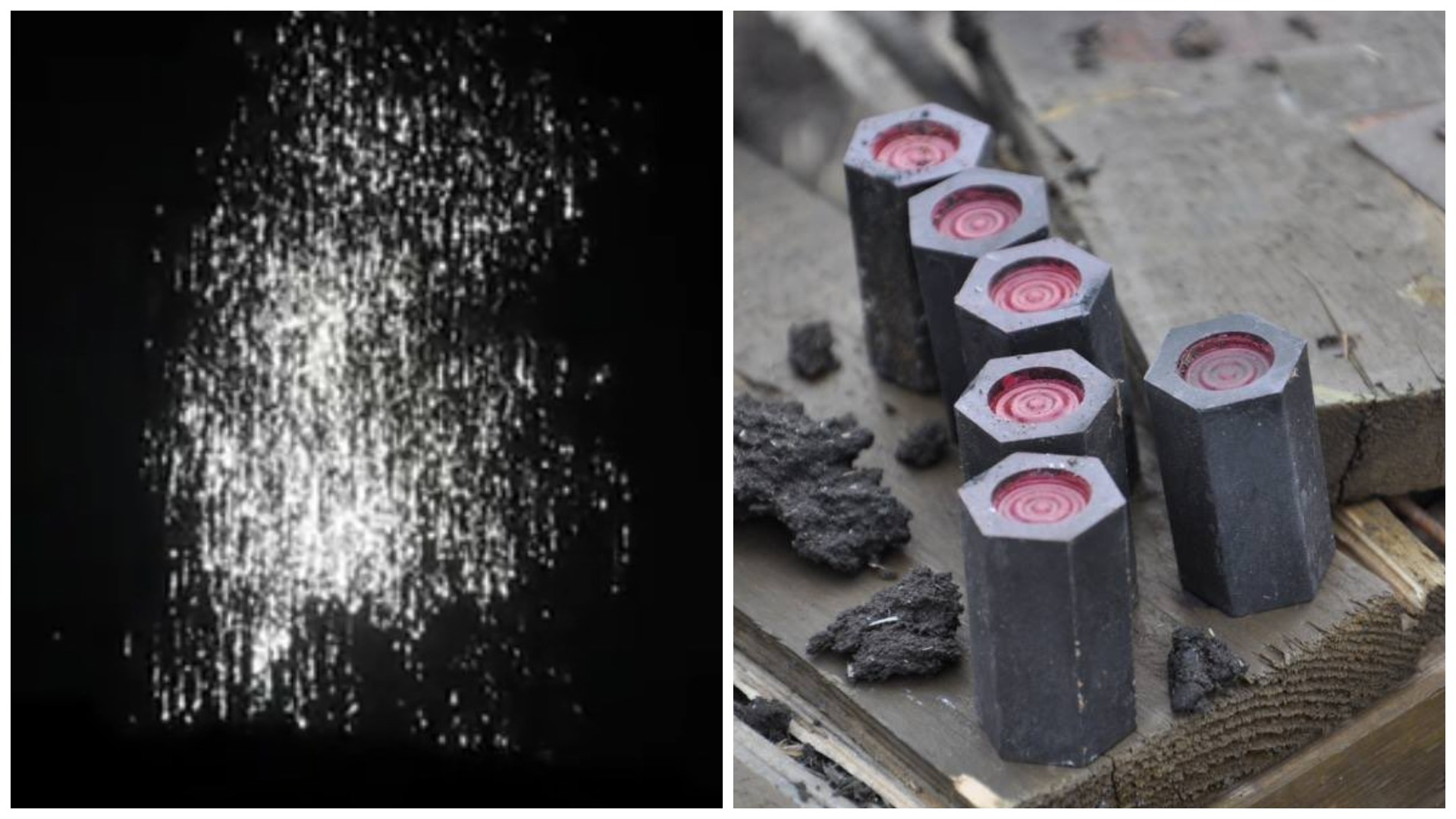 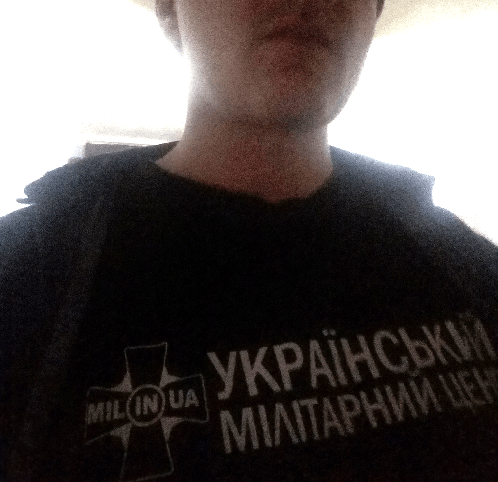 Тарас Сафронов
Ammunition MLRS Ukraine War crimes War with Russia
27 March, 2022 Capsules with incendiary composition of 9M22S projectile and the effect of their use

The effect of these flammable munitions and lighting munitions is often confused with phosphorus munitions.

On March 12, 2022, in the area of the town of Popasna, in the Luhansk region and under the control of Ukrainian forces, the use of incendiary ammunition was recorded. 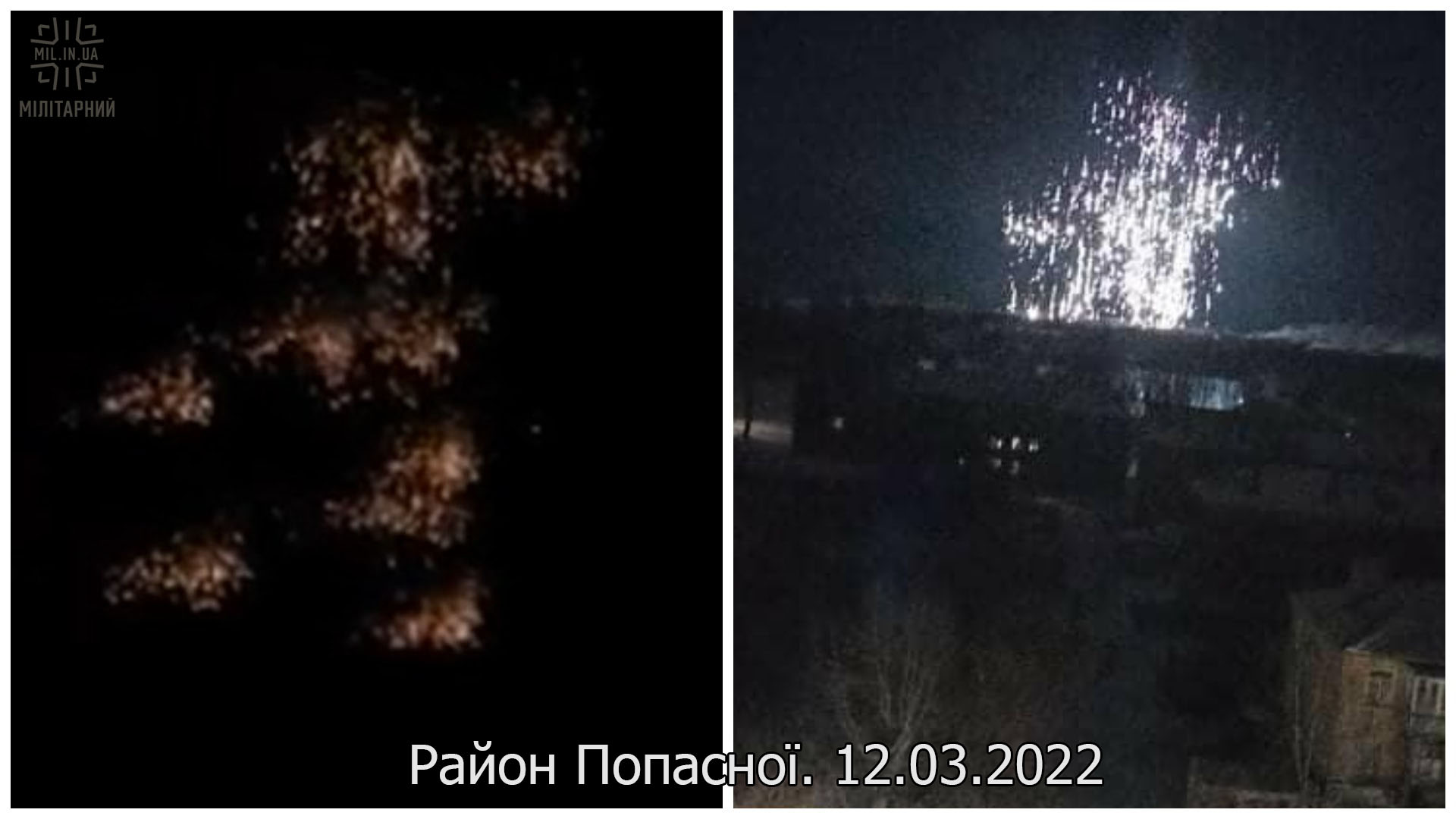 The video shows several munitions flying in an arc, exploding in the air and falling.

This effect could also be seen in other regions of Ukraine during the war.

9M22S rockets, which are used by BM-21 Grad multiple rocket launchers, have a similar effect.

Replacing the regular high-explosive fragmentation warhead of the 9M22 missile, the 9M22S missile carries the 9H510 warhead. The warhead of this missile consists of 180 incendiary combat elements made of magnesium alloy ML5 and filled with pyrotechnic composition similar to termite.

The 9M22S incendiary projectile is designed to destroy enemy manpower and equipment by creating mass fires, as well as direct hits. 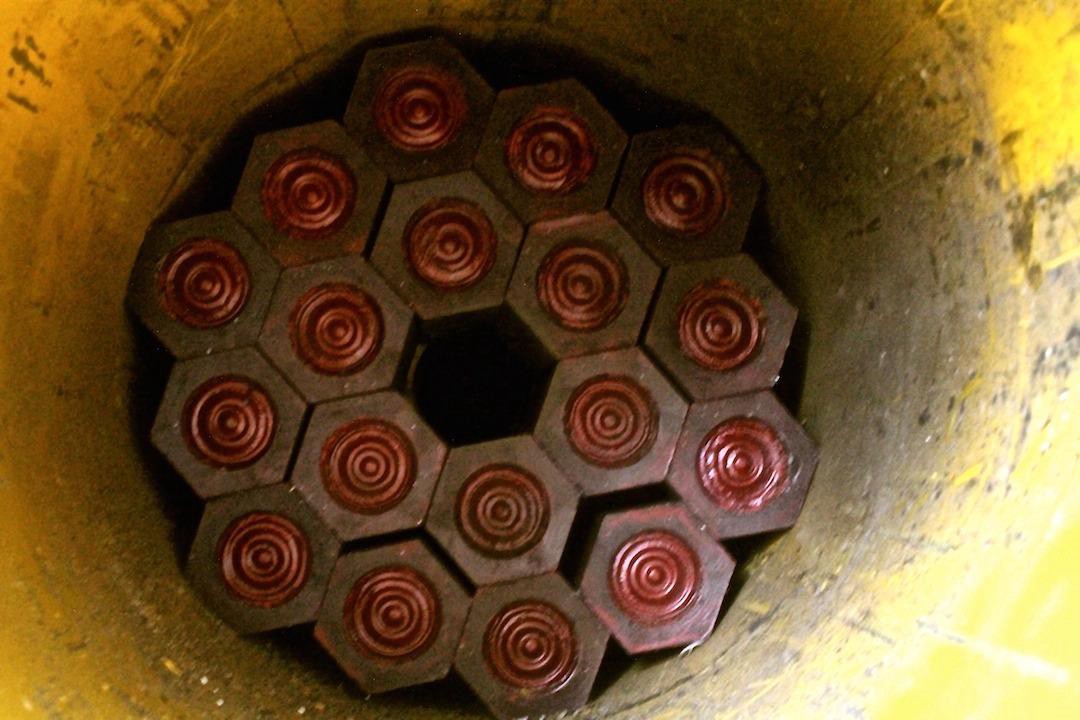 In addition, these incendiary shells are effective in hot and dry weather, when the season of forest fires begins.

The use of incendiary ammunition in Ukraine has been documented since 2014.

At the end of July 2014, burnt capsules from the 9M22S projectile containing an incendiary composition were found in eastern Ukraine. 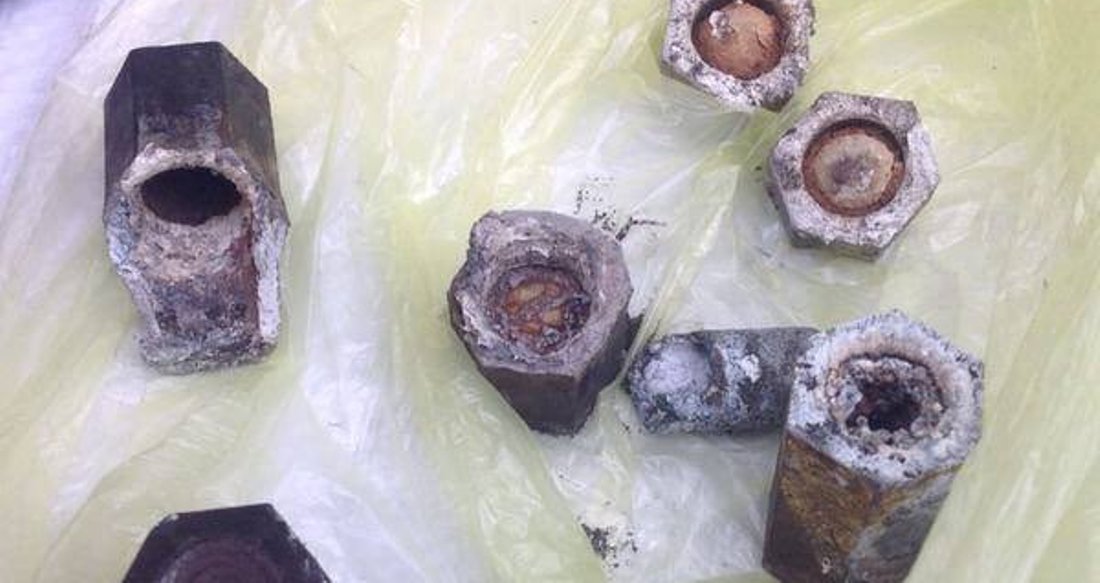 On August 14, 2014, locals in Ilovaisk reported hearing several explosions with an unusual sound in rapid succession and something resembling a giant “firework” that turned into “fireballs falling from the sky.” 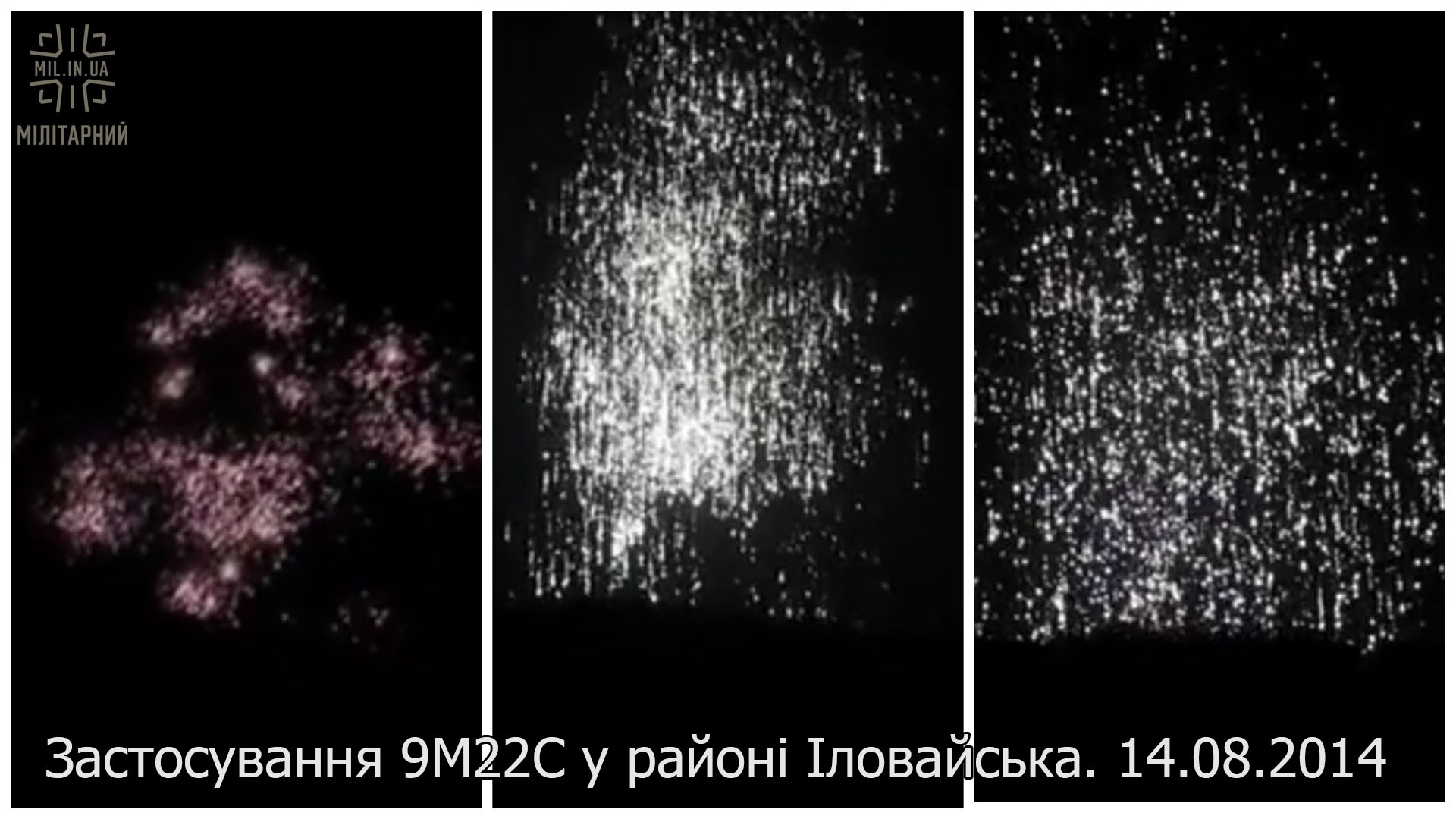 The russian military then struck at the position of the Ukrainian military in the Ilovaisk area.

Fragments of a 9M22S missile and a capsule with an incendiary composition that did not work were found at the site of the abandoned Ukrainian position. 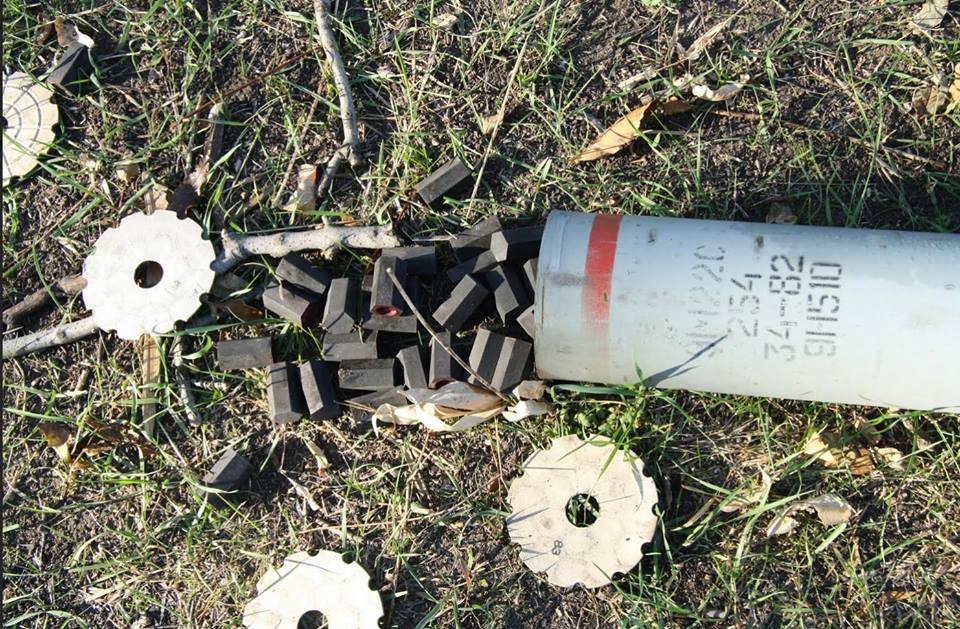 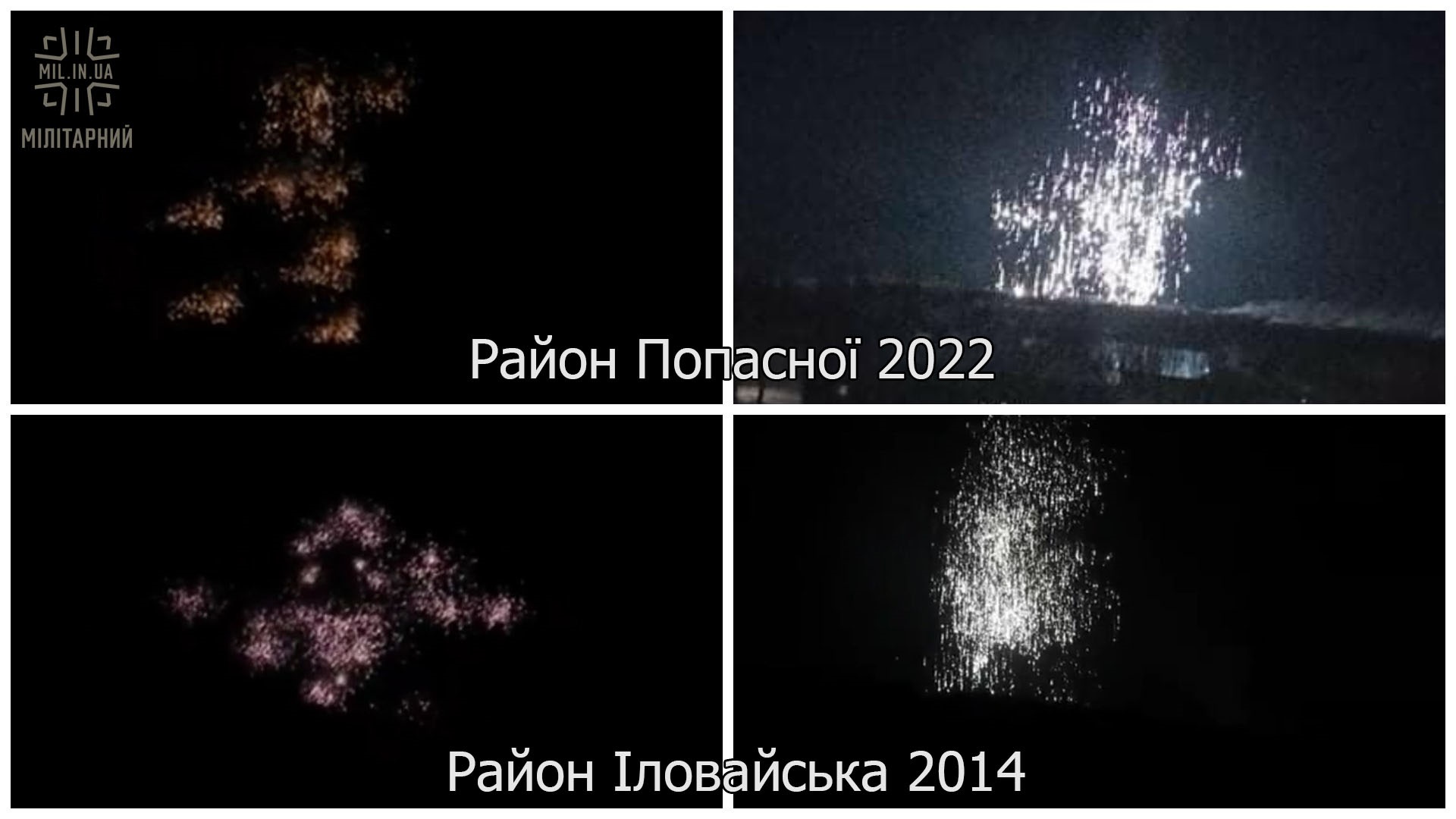 In residential areas, if there is a sufficient amount of flammable materials, there is a possibility of a very strong fire. It is recommended to hide flammable items in safe places in combat areas.