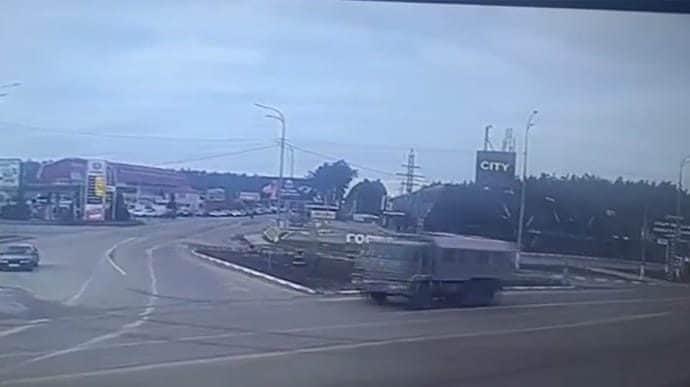 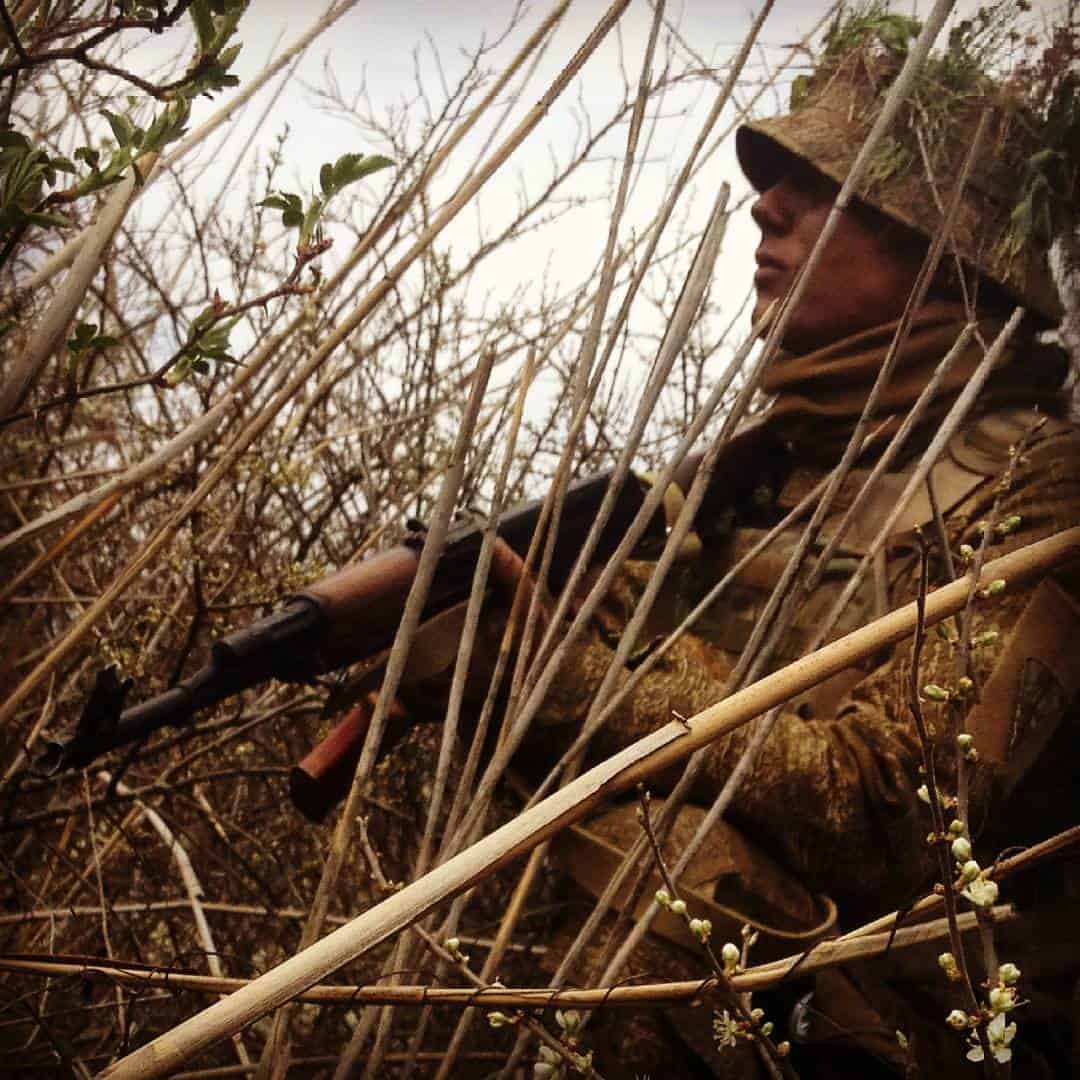 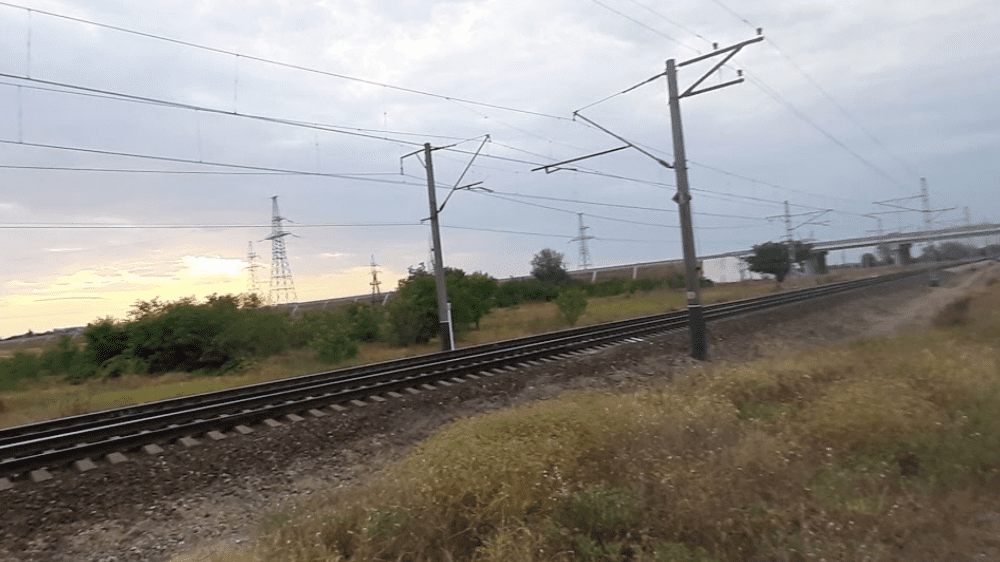 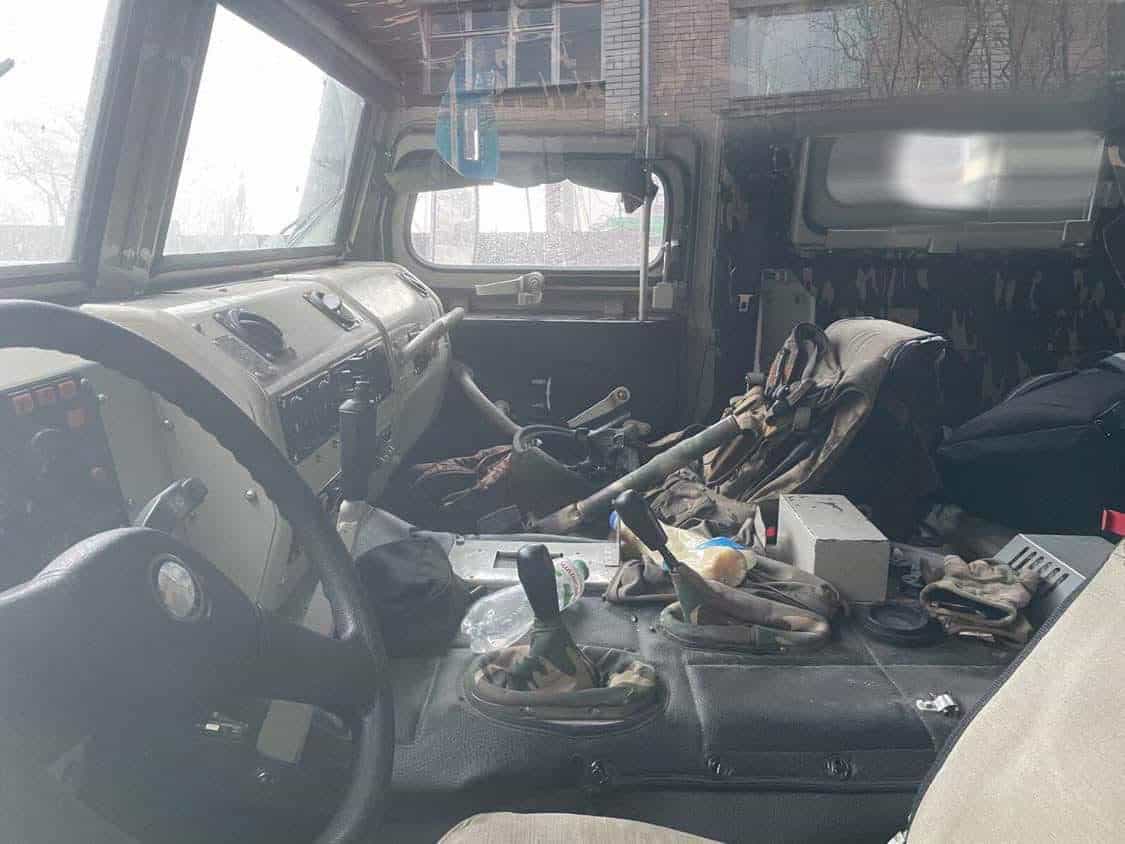 Enemy had to step back from Chernihov towards Sedneva and from Horodni towards Semenivka. Some tropies were captured: equipment and documents with personal details of Russians.

Russians fired on emergency medical teams in the Zaporizhia region, in the north of Kyiv region, in Chernihiv. Last night about 50 people were injured and received help in Ukrainian hospitals. No casualties among doctors.

Minister of Health also added that in the north of Kyiv Region, in Mariyanivka injured Ukrainians can’t receive medical help.

Russians also fired on doctors in Chernihiv on the territory of a psychiatric hospital.

“All this is a violation of the Geneva Convention. All this is unacceptable! ” – Lyashko said. And he addressed the world community, citizens of other countries: “Use your influence to condemn Russian aggression on the territory of Ukraine,” he said.

Despite the shelling, the health care system is open 24 hours a day, and emergency medical teams are responding to all calls.

The Russians shot and damaged NATO ship, – Commander-in-Chief of the Armed Forces of Ukraine Valery Zaluzhny

The Russian ship shot and damaged the bunker “Millennium Spirit” under the flag of Moldova 12 miles from the port of South.This was announced by the Commander-in-Chief of the Armed Forces of Ukraine Valery Zaluzhny.

The circumstances of the shelling are being clarified, there is no connection with the ship. 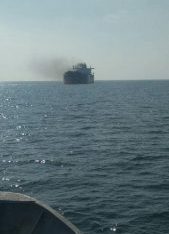 Kherson region: in Nova Khahovka invaders are looking for weapons from the population

Russians occupied the city council in Nova Kakhovka. Ukrainian flags were removed, but they haven’t put their own. Employees of the local municipality were taken outside.

According to eyewitnesses, snipers were stationed in the parks along Dniprovskyi Avenue.

Locals record the location of enemy equipment. On the territory of the local school #14 there are “Hrady” – 6-7 pieces. To the stadium “Energy” – 8 “Hradiv”: they want to capture Kozatskyi ta Veselyi.

It is also probable that Hrady were placed in the village of Michuryna. There is also a large column of Hrads on the bypass road. At the Electro-Mechanical College, Russians set up a large town of tents. Enemy aircraft is flying.

Information is also coming from other cities. Particularly, people recorded a large accumulation of equipment in the field between Shyrokym, Hostrym and Moldova. 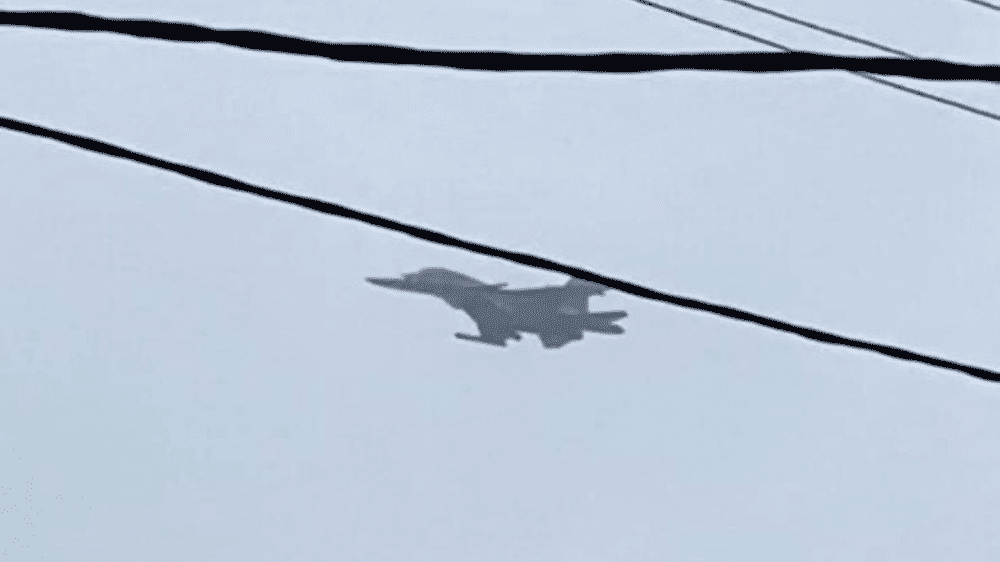 Unfortunate one-way trip: the occupiers drove into the center of Kyiv and did not return

Russian military seized two cars of the Armed Forces of Ukraine and drove into the center of Kyiv, leading a convoy of Russian trucks. As of 9:45 a.m., Ukrainian soldiers had neutralized the occupiers.

This was announced by Deputy Defense Minister Anna Malyar.

An attempt to break through was made form the side of Obolon district. Anna Malyar said that the Russians not only stole our cars, but also changed into Ukrainian military uniforms.

We are reminding, press service of the Allied forces warned that Russians copy Ukrainian army: use clothes and transport.

In the Chernobyl exclusion zone, which was previously occupied by Russian troops – the background radiation is increasing

This was reported by the press service of the Verkhovna Rada.

Data from the Automated Exclusion Zone Radiation Monitoring System, available online, indicate that gamma radiation dose rate control levels (red dots) have been exceeded at a significant number of observation points. Due to the occupation and hostilities, it is currently impossible to establish the reasons for the change in the radiation background in the exclusion zone.This was reported by the press service of the Verkhovna Rada.

It is impossible to verify what exactly caused the increase in the background radiation – the Russians are in the way.

The President’s Office considers this attack to be one of the most serious in Europe. It is predicted that the Russians “will use the damage received during the attack to blame Ukraine, or they will damage these by far the most dangerous objects.”

Adviser to the Minister of Internal Affairs, Vadym Denysenko, said that in the Sumy region, Russians began firing “Uragans” at Okhtyrka. This is a rocket-propelled grenade launcher 220 mm, developed in the USSR.

The source of information about the shelling of the city – the Ministry of Internal Affairs.

At the time of the report, one of the shells hit a bomb shelter and a kindergarten. There are dead and seriously injured. The information is being clarified. At least two children have died at the hands of the Russian occupiers in the past 24 hours.

Denisenko stressed that Russians are threatening critical Ukrainian infrastructure. Okhtyrka is one of the gas centers – here are the main gas pipelines of Ukraine.

In the Zhytomyr region, the Ovruch rocket hit an elevator where grain stocks were stored.

“At the moment, we can say that one of the largest elevators in northern Ukraine is on fire. There is a huge amount of grain burning there, “said an adviser to the Minister of the Interior.

Ukrainian human rights organizations have launched a joint campaign to gather information about Russia’s war crimes against civilians. Eyewitnesses and victims are asked to send data to [email protected]

Make videos / photos, record date and time, geolocation. If you are willing to testify in person, please also send your contacts, first and last name. 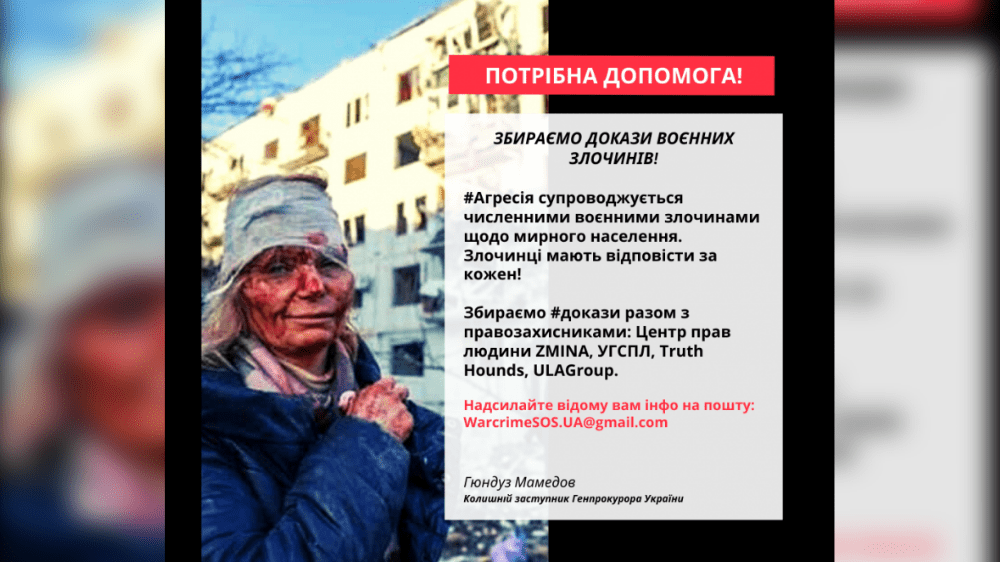 On February 25, the Prime Minister of Ukraine Denis Shmygal gave a briefing in Kyiv, in which he said that the Ukrainian economy is reorienting itself to the format of “everything for the front – everything for victory.”

He said that an extraordinary meeting of the Government of Ukraine took a number of decisions necessary to ensure the army, stable operation of hospitals, critical infrastructure during martial law.

1. The State Treasury Service, together with the Ministry of Finance, will redistribute funds in order to finance, in particular, strengthening national security and defense, necessary martial law measures and payments.

2. The government will make state domestic borrowings of up to 400 billion hryvnias by issuing military bonds.

3. Approved additional types of payments for servicemen, privates and officers.

4. The funds that Ukrainians received from the state for vaccination under the President’s “eSupport” program can be used to help the Ukrainian army. The money can be used to help Ukrainian servicemen to the Return Alive charity fund. Or credit them to a special account of the National Bank, which is open for fundraising for the army.

5. Ports of Ukraine are under increased protection. The Cabinet of Ministers has established the level of protection 3 in sea and river ports of Ukraine, port facilities, vessels that have the right to sail under the State Flag of Ukraine for the period of martial law.

6. For the period of martial law, the leaders of the territorial defense zone have the right to decide independently what humanitarian aid is needed and how much. The State Customs Service and border guards must ensure the immediate passage of such assistance to hospitals, hospitals, the Armed Forces of Ukraine and the Territorial Defense Forces.

7. A temporary halt to the export of blood products has been introduced. The Ministry of Health will also approve the scope of mandatory provision of the health care system with donated blood and blood products.