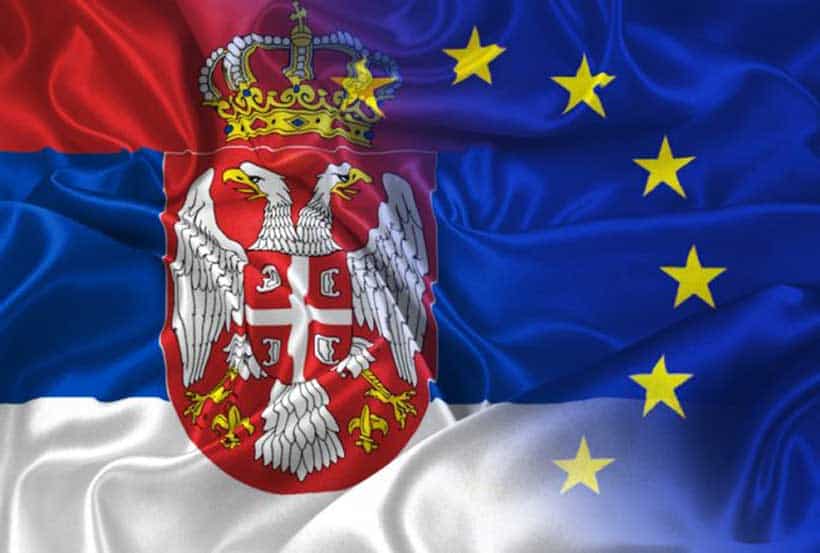 The Problem of War crimes vs European integration of the Western Balkans, part 3 (case Montenegro) 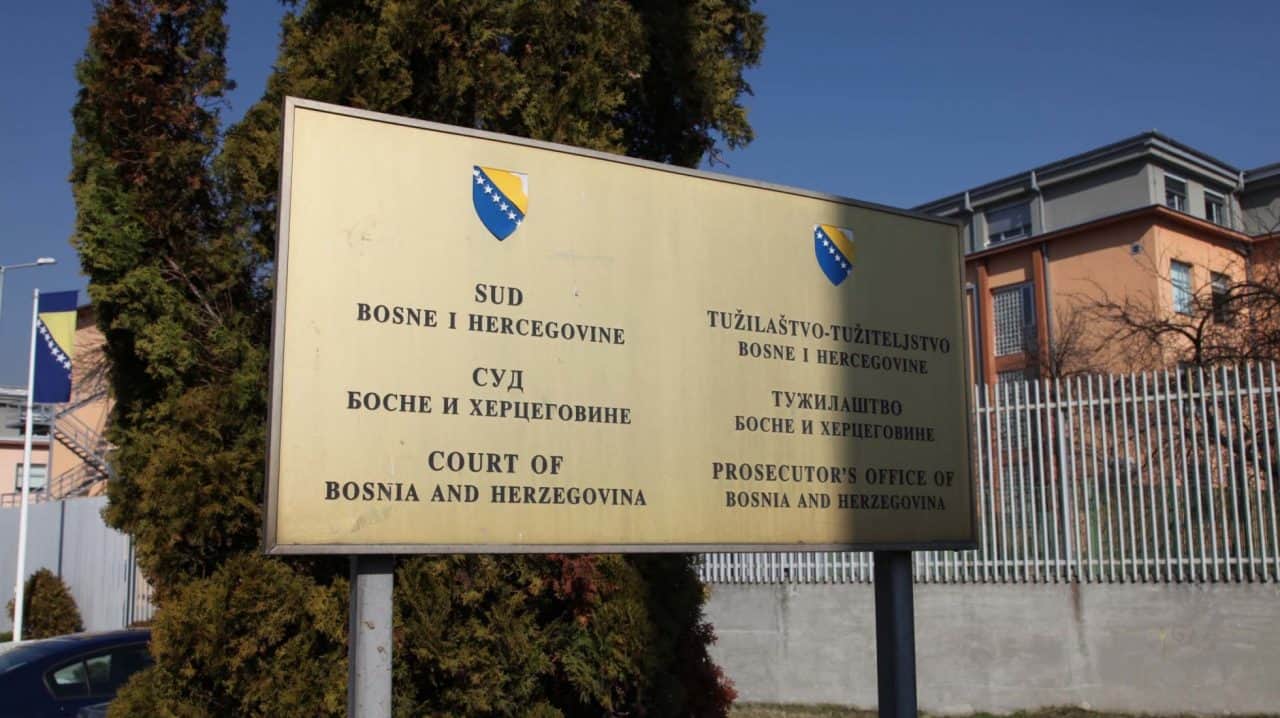 The Problem of War crimes vs European integration of the Western Balkans, part 2 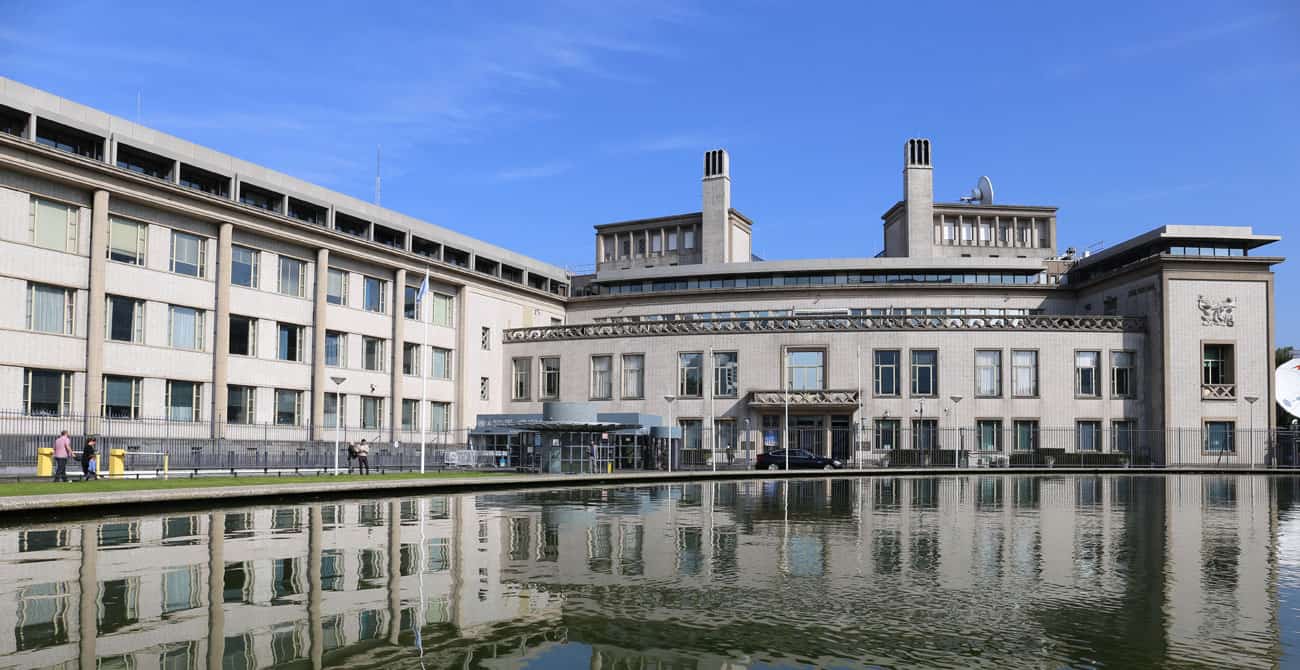 The Problem of War crimes vs European integration of the Western Balkans, part 1 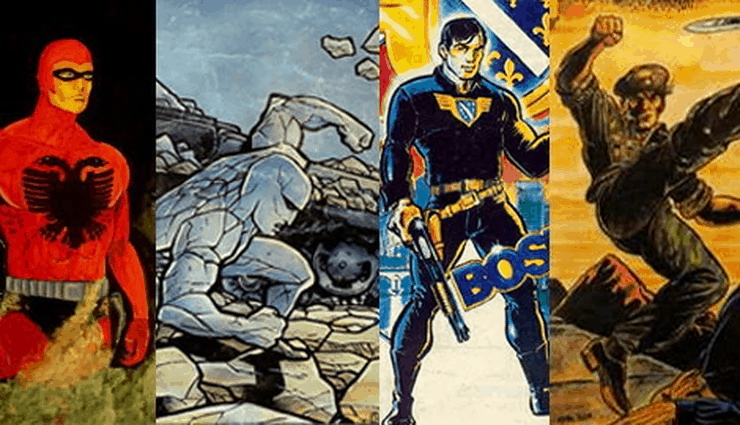 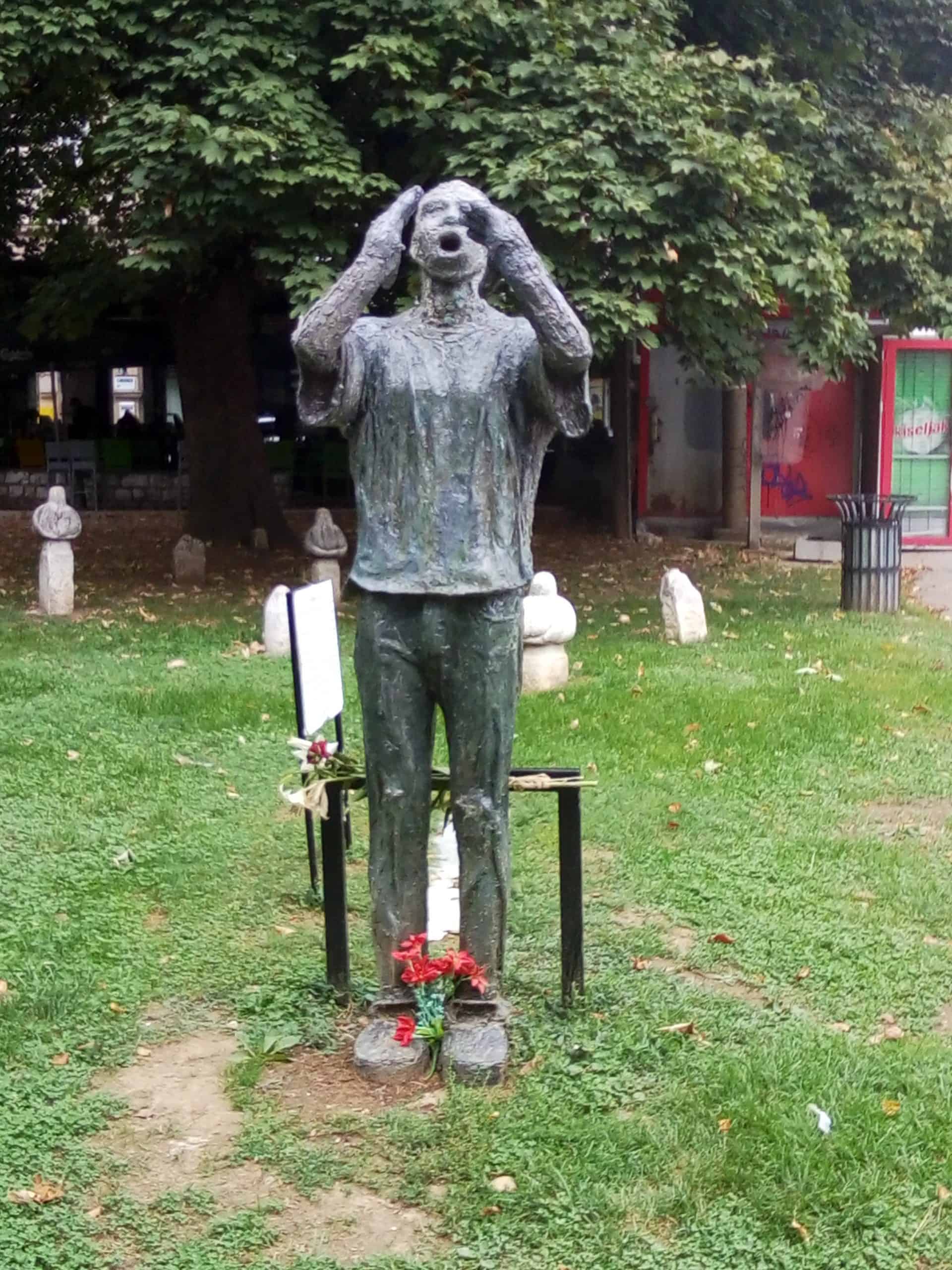 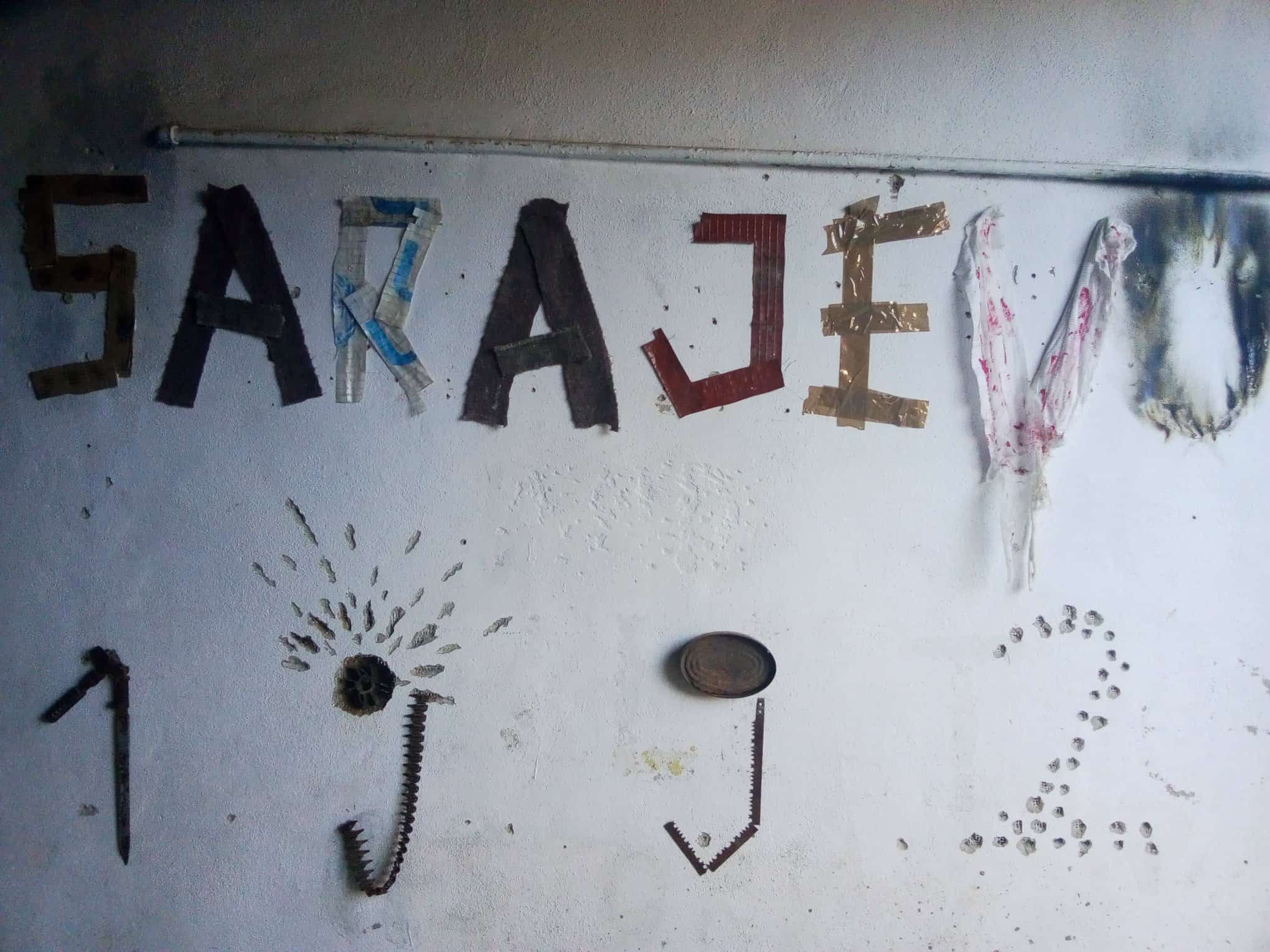 European structures were the first to react to the escalation of the Balkan crisis and later were joined by the UN-led world community. In the early 1990s, the EU and the CSCE (since 1995, the OSCE) sought through diplomatic efforts to prevent the disintegration of the Yugoslav federation and to halt the escalation of conflicts in the region.

It was a policy of “preventive diplomacy” aimed at resolving the crisis peacefully. The ICRC was used to conduct an ongoing dialogue on the situation in the Western Balkans. Co-Chairs D. Owen, and T. Stoltenberg, to end mass human rights abuses was a statement made on 25 August 1993. It condemned the violence and called on the parties to the conflict to immediately cease all crimes against civilians. The ICRC also set up a separate working group on national minorities in Macedonia to monitor human rights. To this end, in 1993, the EU and the CSCE jointly established the International Commission on Kosovo. The Commission’s activities have receded into the background due to the escalation of the conflicts in BiH, and Croatia.

Such “preventive diplomacy” between the EU and the OSCE (OSCE) has proved ineffective. Slovenia and Croatia seceded from Yugoslavia on 25 June 1991, and interethnic contradictions deepened in Bosnia and Herzegovina and Croatia. It has led to a kind of separation of powers between European organizations: the further resolution of the crisis has been handled by EU member states while the OSCE (OSCE) has focused on monitoring human rights. Also, the failure of “preventive diplomacy” has accelerated the UN’s involvement in resolving conflicts in the former Yugoslavia. The UN Security Council adopted several resolutions and began to create coercive mechanisms aimed at protecting the civilian population and de-escalating the Balkan crisis as early as the autumn of 1991.

Their introduction took place gradually through the UN Security Council sanctions regime. The first resolutions 713 (1991), 721 (1991), and 724 (1991) on the situation in the Western Balkans laid the foundations for both peacekeeping in the former Yugoslavia and the imposition of some embargoes against it. These documents aimed at terminating any trade and economic transactions with the federation, as well as a ban on the import of weapons and military equipment.

In addition, by Resolution 724 (1991) of 15 December 1991, a UN Security Council Committee was established to monitor compliance with sanctions and monitor violations. During 1992-1994, sanctions against the FRY (the successor to the FRY) expanded and tightened. It was due to the need to stop the escalation of conflicts, prevent their spread to all countries of the Balkan Peninsula, stop human rights violations and mass crimes against civilians.

In this context, the resolutions on Bosnia and Herzegovina adopted in 1992 should be singled out. The beginning of the interethnic struggle in that republic in the spring of 1992 provoked a significant increase in sanctions against the FRY, which led to the latter’s international isolation. UN resolutions 757 (1992), 781 (1992), and 787 (1992) played a key role in this. According to these documents, an unmanned zone was created over Bosnia and Herzegovina, the international community strengthened its control over the seas and rivers of the entire former Yugoslavia, and so on.

The gradual easing of sanctions against the FRY began in October 1994, which was facilitated by the active cooperation of the Milosevic government with the UN Security Council. On 1 October 1996, all sanctions against the state were lifted but due to the escalation of inter-ethnic struggle in the Autonomous Province of Kosovo, the regime of coercive measures by the UN Security Council was restored in 1998.

Adoption of Resolution 1160 (1998) of 31 March 1998 sparked by Serb-Albanian conflicts in Kosovo, mass influxes of refugees from the region, and reports of human rights abuses by Albanian human rights organizations and OSCE missions. The resolution reintroduced sanctions on arms supplies to Serbia, Kosovo, and Montenegro, and a special UN Security Council Committee was set up to monitor its implementation, as in 1991. All sanctions against the FRY were finally lifted by resolution 1367 (2001) of 10 September 2001.

Countering the escalation of interethnic conflicts and stopping crimes against civilians were the main goals of all adopted resolutions and sanctions of the UN Security Council from the former Yugoslavia. However, the imposition of economic sanctions was not effective, as the conflicts in Bosnia and Herzegovina, Kosovo, and Croatia deepened steadily, and their participants constantly violated the armistice agreements. At the same time, sanctions have significantly complicated the internal situation in the former Yugoslav republics.

Serbia and Montenegro (FRY), which had a large number of refugees from Bosnia and Herzegovina, Kosovo, and Croatia, suffered the most. An analysis of UN Security Council resolutions for 1992-1995 suggests that the sanctions were directed only against the FRY, which demonstrated the position of international organizations on the guilt of Serbs and their leaders in fueling the Balkan crisis. In addition, the ban on arms imports has constantly been violated by European countries themselves, who have handed them over to Albanians, Muslims, and Croats in humanitarian aid.

In general, the sanctions regime did not stop the escalation of the crisis and, accordingly, did not prevent the commission of further mass crimes. In its resolutions during 1991-1992, the UN Security Council repeatedly called on the warring parties to stop “ethnic cleansing,” forcible deportation, and so on.

The UN Security Council continued to receive reports of significant civilian casualties, mass killings, harassment, and evictions from employees of intergovernmental and non-governmental organizations, governments of the world, European and world media.  The military observers from the EU, OSCE, and the UN sent to the republics to keep under constant control the situation regarding human rights violations in parallel with the sanctions.

Sending observers to the former Yugoslav republics did not guarantee full compliance with the ceasefire agreements, sanctions regime, and human rights protections. Therefore, more effective enforcement mechanisms have been introduced.

The emphasis was placed on peacekeeping operations in the former Yugoslav republics. It should be noted that the then still active government of Federal Yugoslavia on 26 November 1991, formally appealed to the UN to deploy peacekeeping missions in the country. 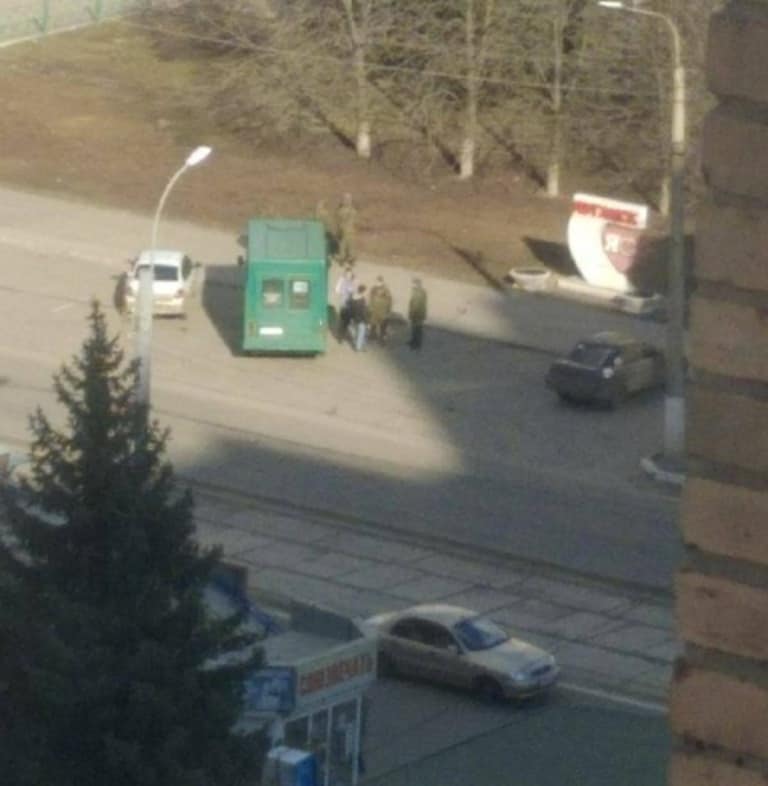 In the occupied Donbas, people are taken away from the streets for mobilization 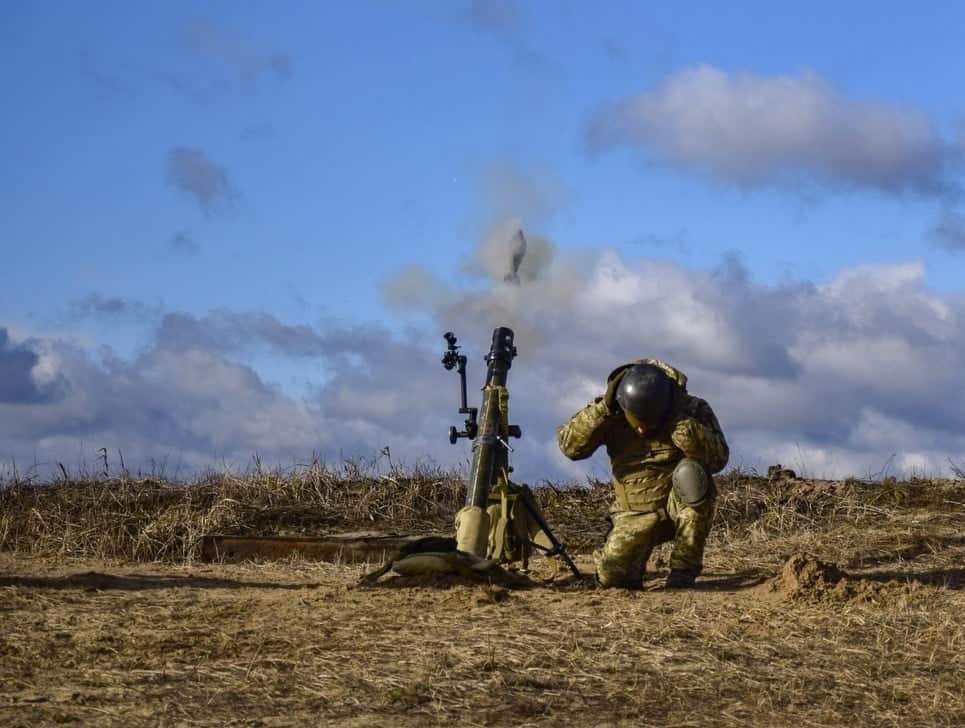 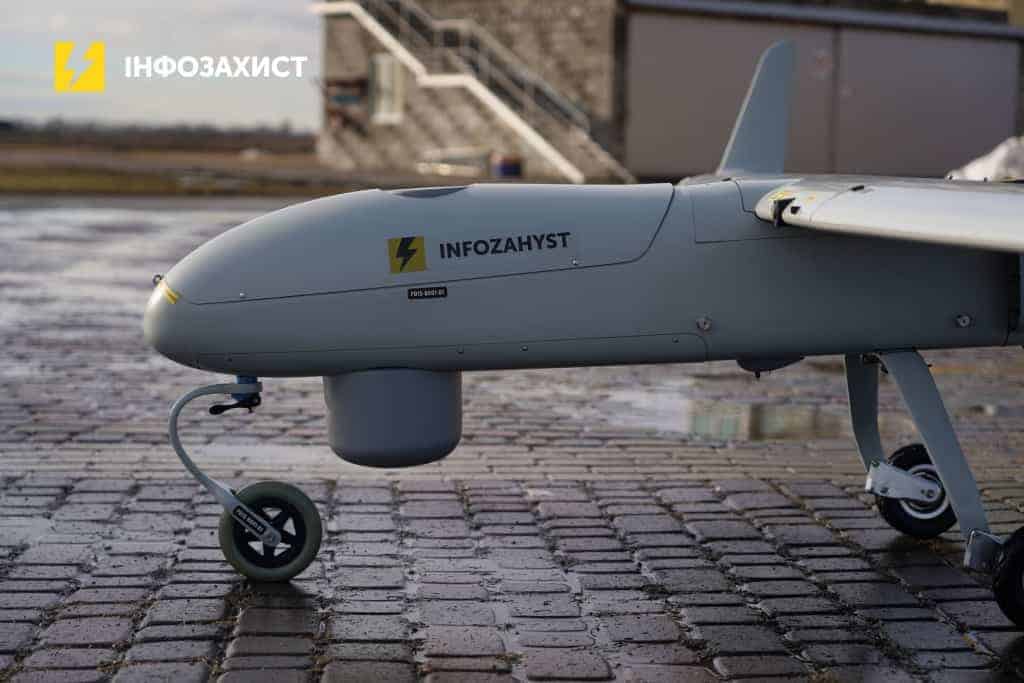 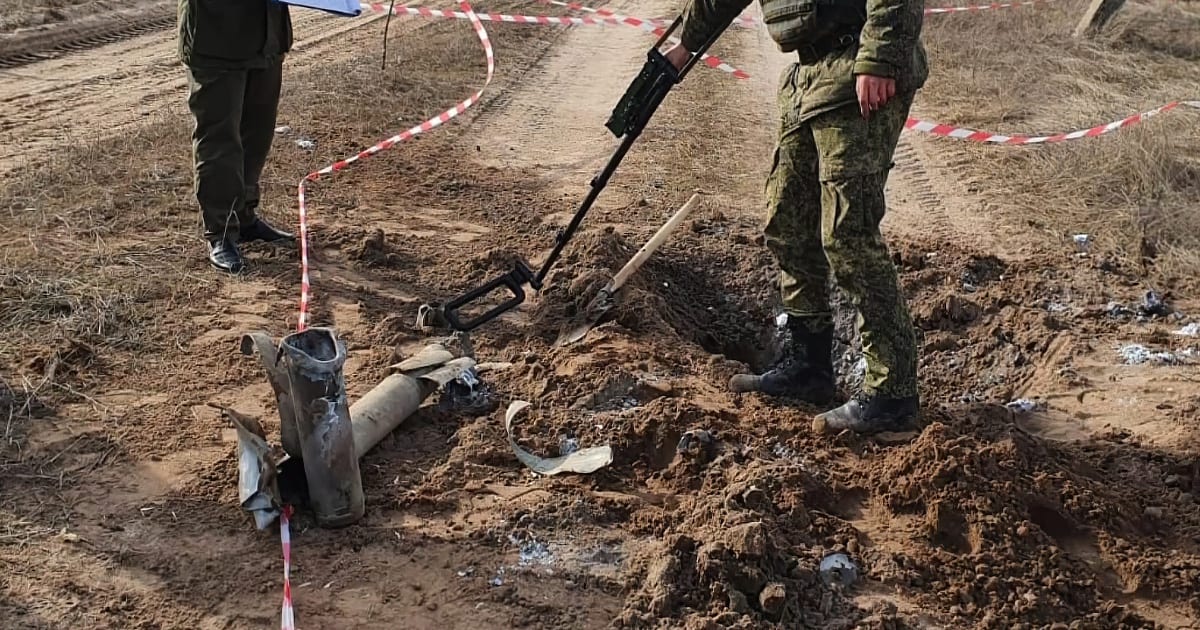 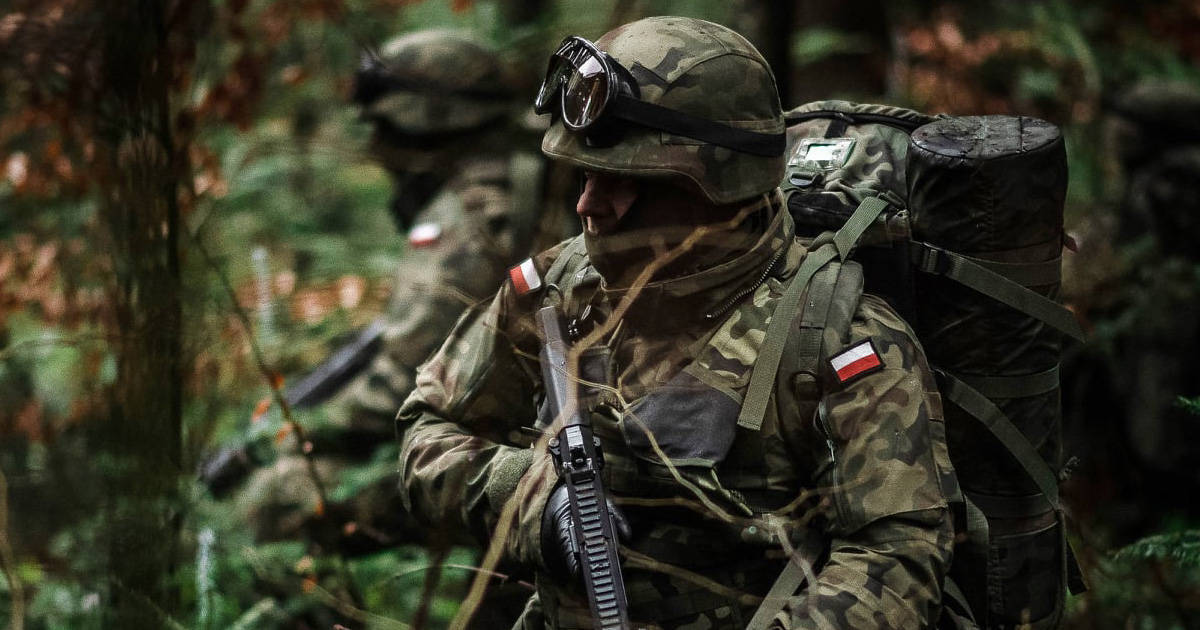 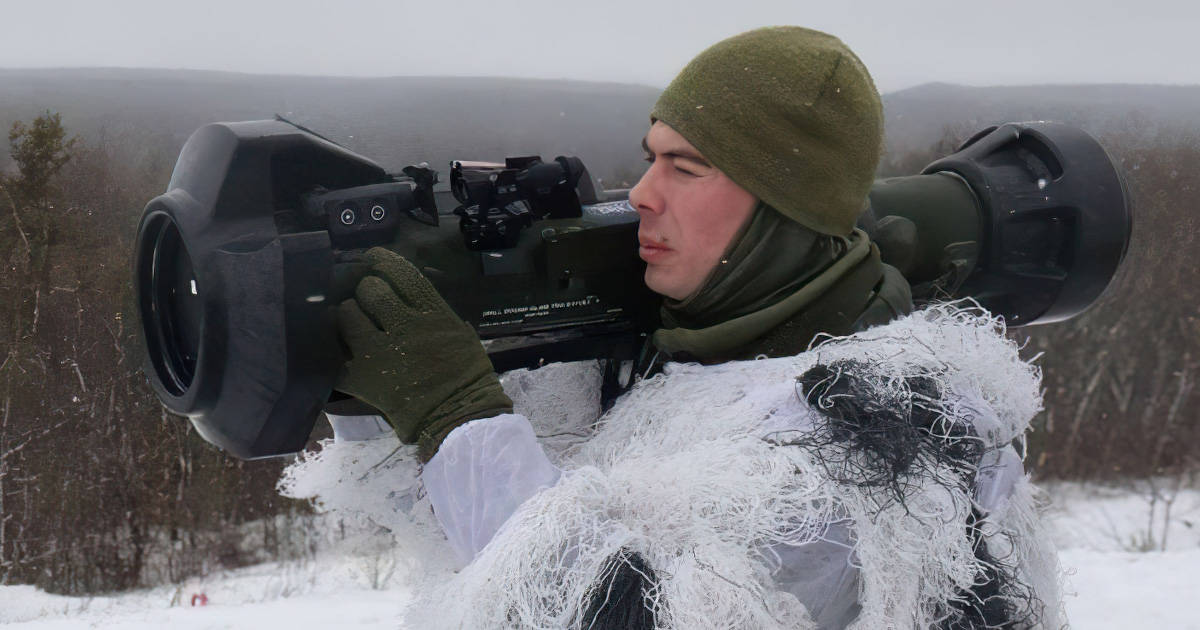 The Problem of War crimes vs European integration of the Western Balkans, part 3 (case Montenegro)

The Problem of War crimes vs European integration of the Western Balkans, part 2

The Problem of War crimes vs European integration of the Western Balkans, part 1