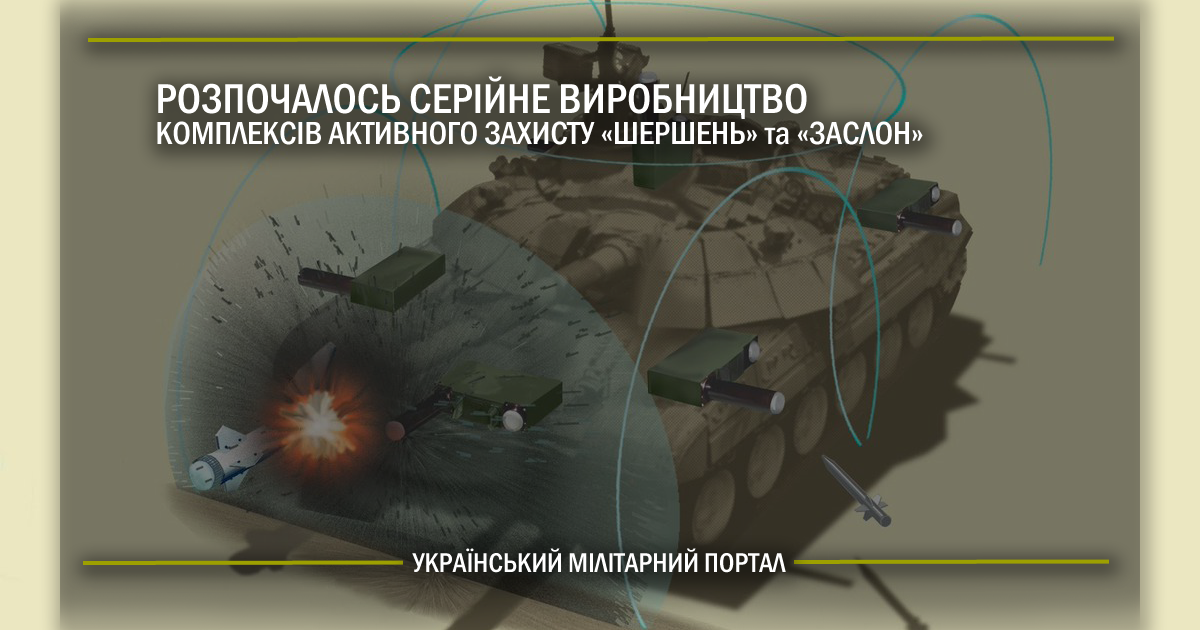 In February 2018 the Minister of Defense of Turkey announced plans to upgrade the national army tanks with the Pulat active protection systems developed by Aselsan:

Pulat operation principle is identical to the one of Ukrainian “Zaslon” and “Shershen” causing some Ukrainian bloggers to suppose that Ukraine has sold license for their manufacturing to Turkey.

However, according to Serhiy Shvydkyi, Director of “Base Center for Critical Technologies “Mikrotek” State Enterprise, as of now the new production line for mass production of “Shershen” and “Zaslon” active protection systems is tested at “Artem” state joint-stock holding company.

“Artem” will be responsible for system components assembly while all electronic elements will be installed at “Mikrotek”. During the “Arms and Security 2017” exhibition Turkish Aselsan has signed the first export contract for delivery of these systems to Turkey:

The systems are planned for installation on М60-А3 Sabra tanks. First batch is scheduled for delivery for March-April 2018. 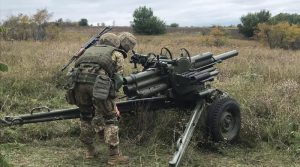 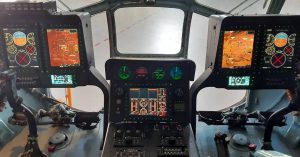