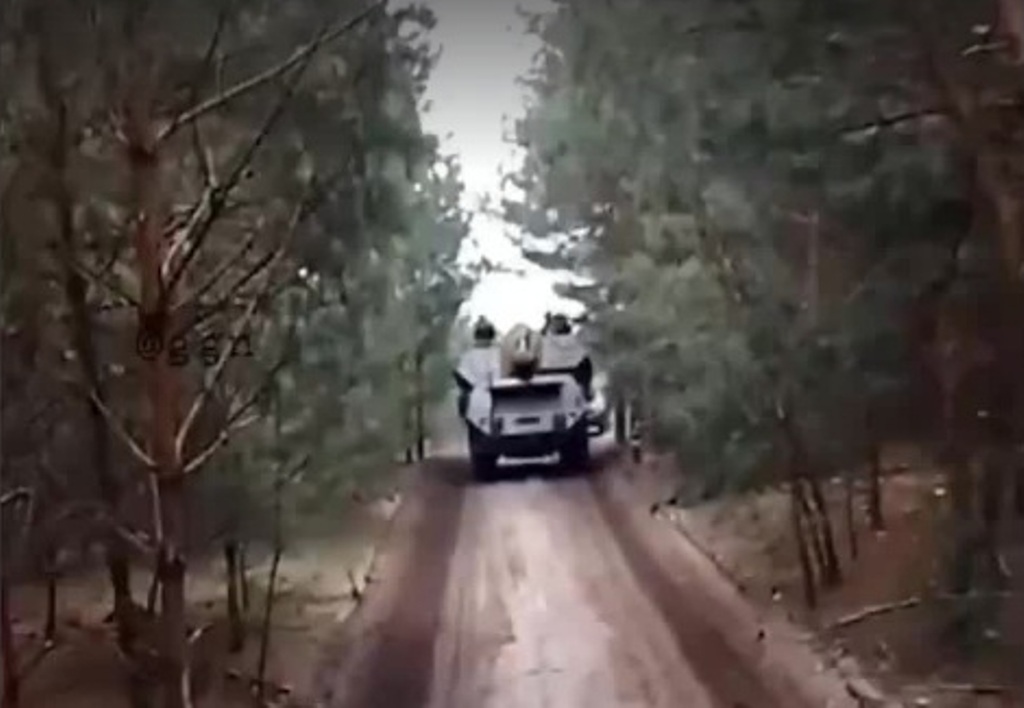 It is still unclear whether these ACS are being used in combat or they are still at the training grounds where new units of the Armed Forces of Ukraine are being trained.

Self-propelled vz. 77 Dana howitzer was developed in the late 1970s in former Czechoslovakia, and its serial production was launched at ZTS Dubnica in Trenčín (modern-day Slovakia).

In addition to Czechoslovakia, they were in service of other countries of the socialist camp – Poland and the USSR. The USSR purchased them for testing, but after its collapse, the equipment was disposed of.

After the disintegration of Czechoslovakia, the Czech Republic and Slovakia inherited a significant number of these howitzers, which they are selling to the interested countries. 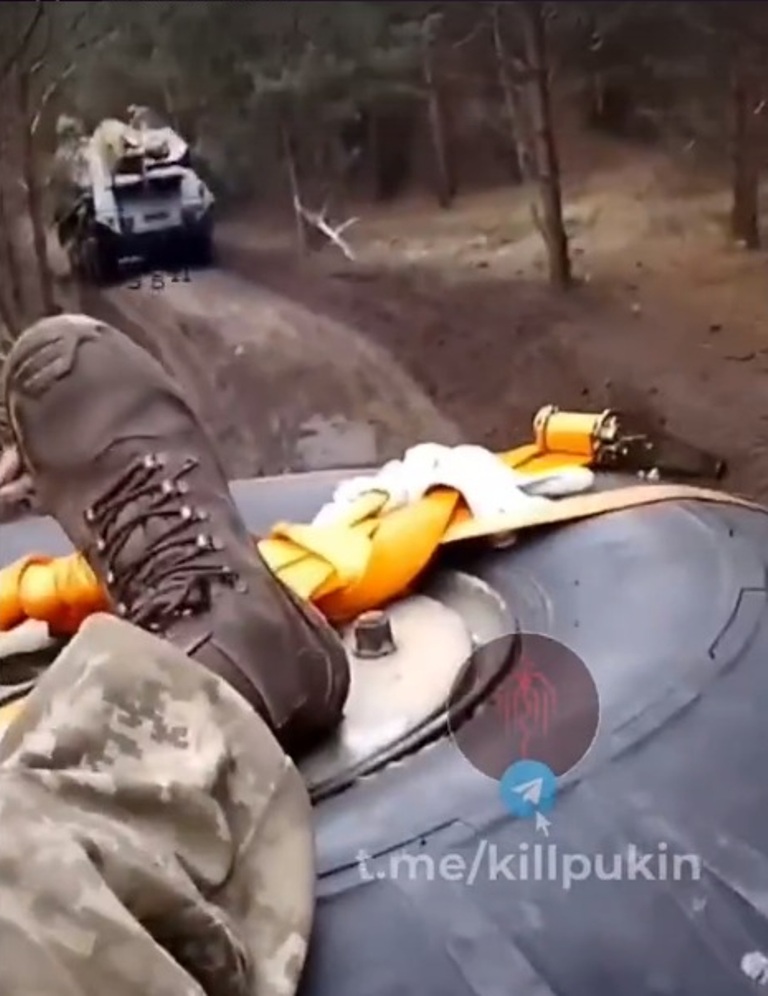 The ACS is based on a modified 8×8 Tatra 815 chassis with excellent cross-country mobility. 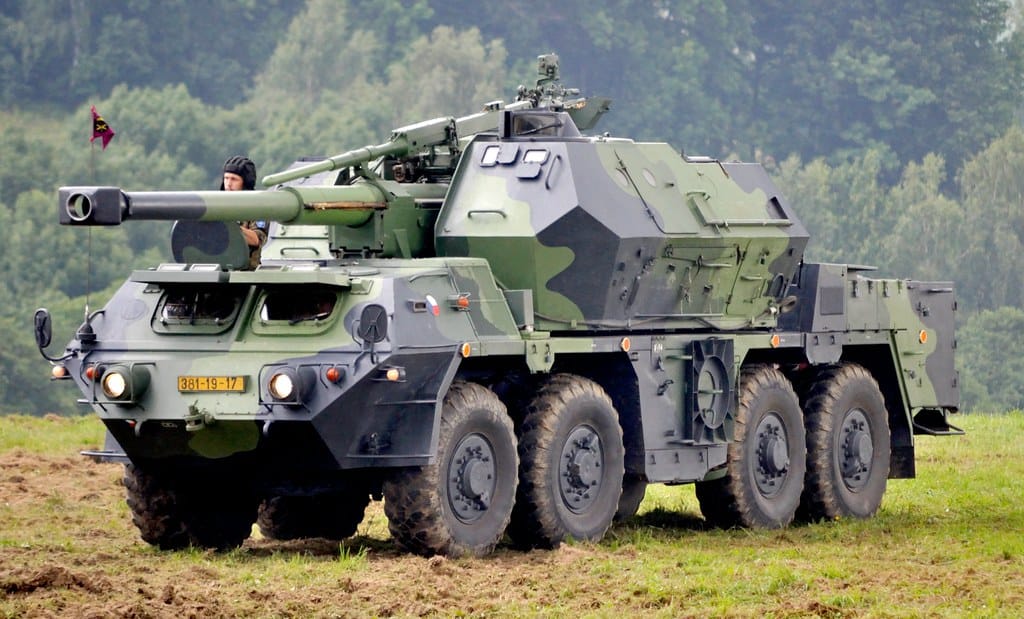 According to the media, Dana self-propelled howitzers have arrived in Ukraine from the Czech Republic.

As reported earlier, the RM-70 rocket launcher systems are already serving the Defense Forces of Ukraine. RM-70 MLRS were provided to Ukraine as part of military assistance from the Czech Republic.

As of early May, the Czech Republic had provided 3 billion kroner (almost $128 million) in military assistance to Ukraine.