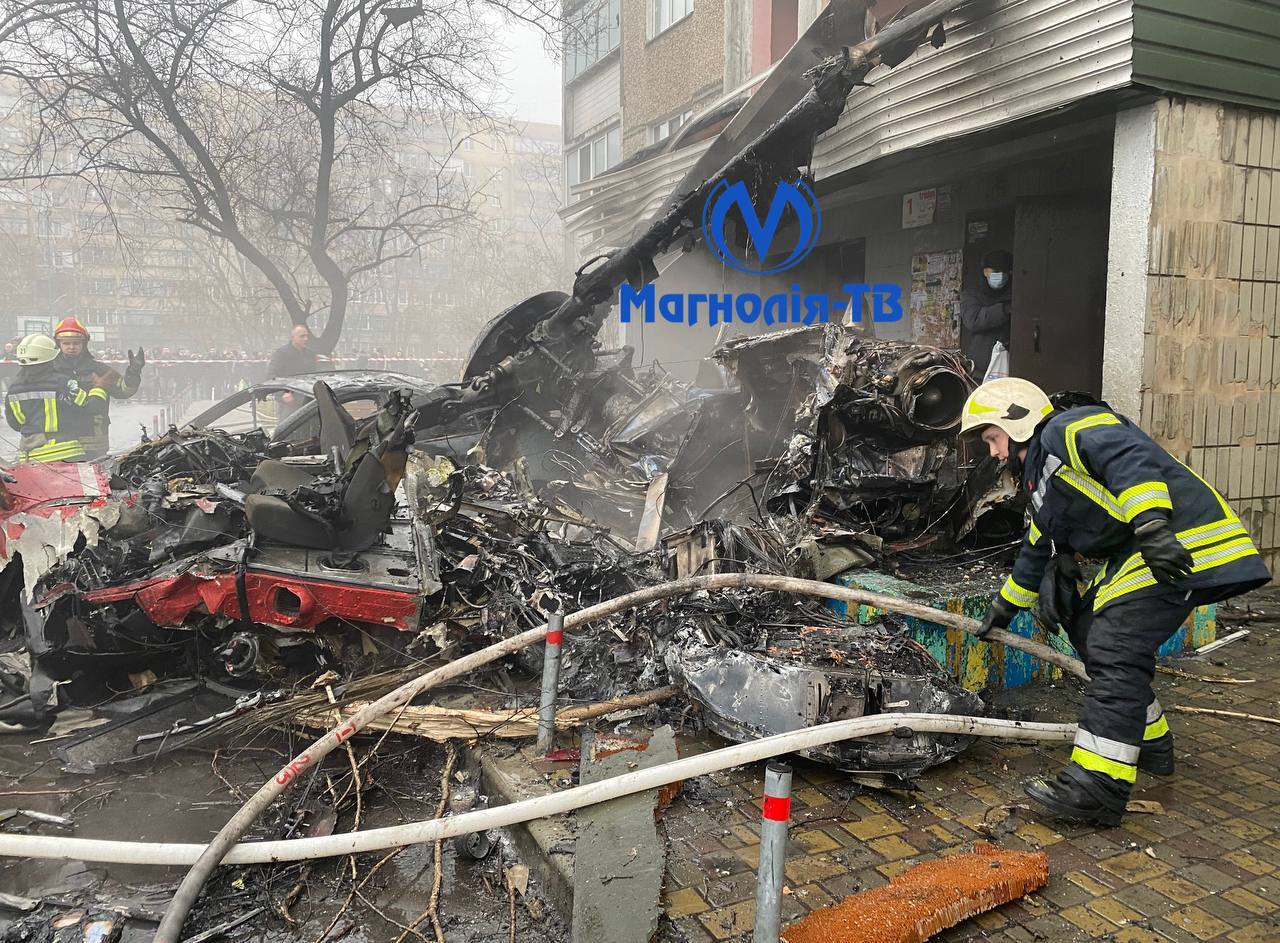 A helicopter, presumably an H-225 Super Puma, crashed in the city of Brovary, Kyiv region.

He noted that the helicopter crashed near the kindergarten and residential building.

At that time, children and kindergarten employees were there. 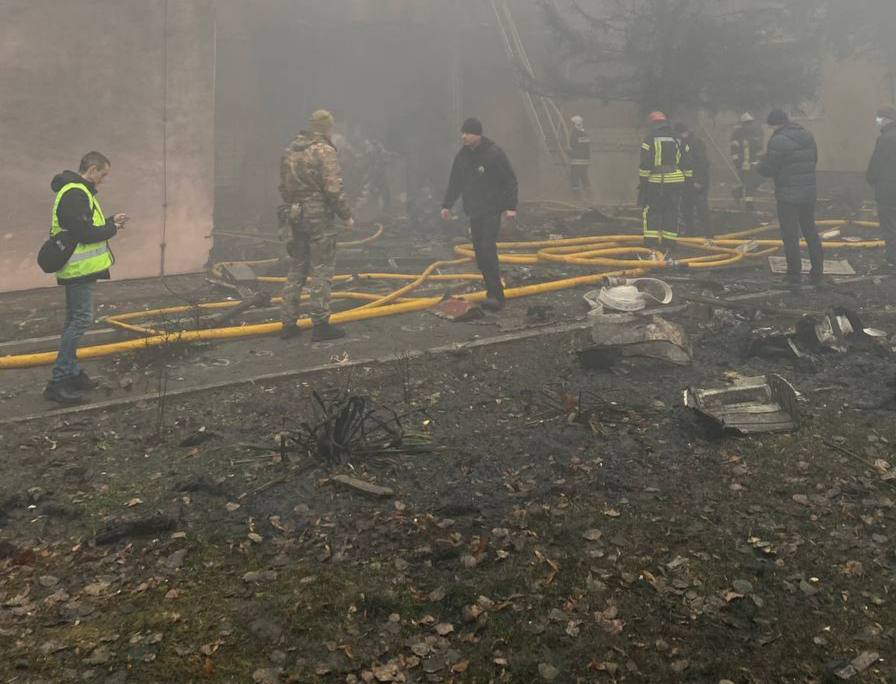 Everyone has now been evacuated, but casualties have been reported. 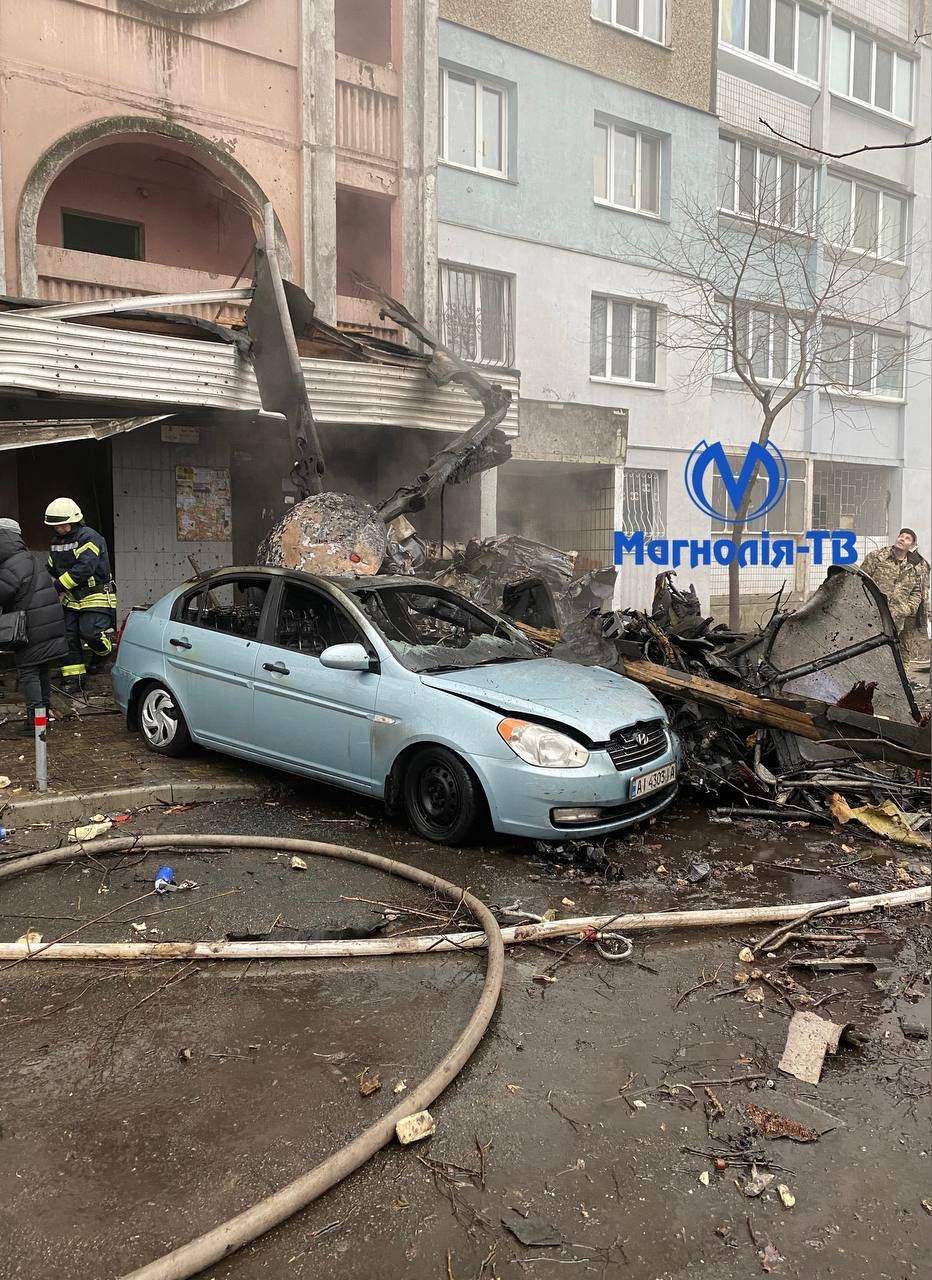 The Police of the Kyiv region claims that as of now, five victims were confirmed, Suspilne reports. There is also information about the casualties.

The crash caused a fire. Emergency services are working on site.

Within the framework of the Intergovernmental Agreement between Ukraine and France, the plan was to receive 55 helicopters manufactured by Airbus for a unified aviation security and civil protection system.

In December 2018, the first two H225 Super Puma helicopters purchased for the needs of the Ministry of Internal Affairs, specifically the National Guard and State Emergency Service arrived in Ukraine.