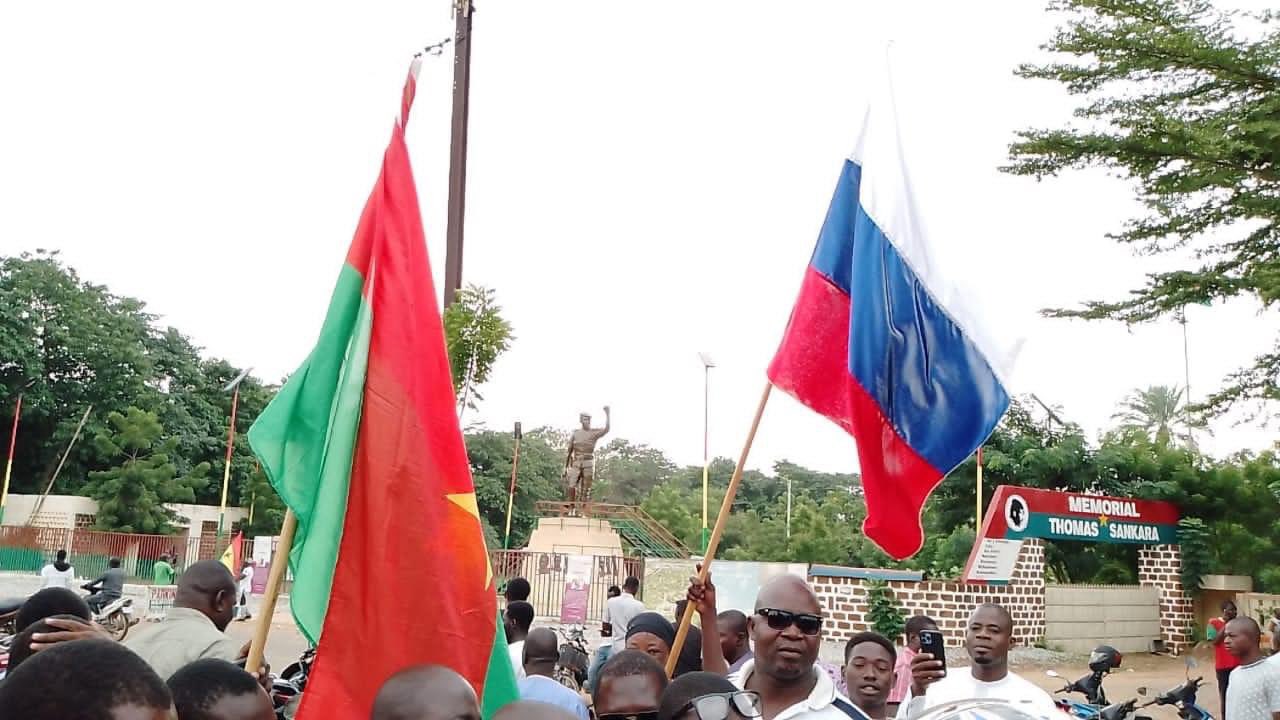 Paul-Henri Damiba came to power in January 2022, likewise as a result of a military coup.

The night before, the military, led by the new self-proclaimed leader of the country, Ibrahim Traore, seized state television.

They announced to their fellow citizens that the constitution was suspended, the government dissolved, and the borders shut down for an indefinite period. People were urged to “peacefully go about their business.”

Traore explained that his predecessor, Damiba, had failed to deal with Islamist insurgents, although he promised to make the country safer.

Some demonstrators went out on the streets of the capital to show support to the new military leaders, and some called for the help of Russian mercenaries, as they did during the coup in neighboring Mali. 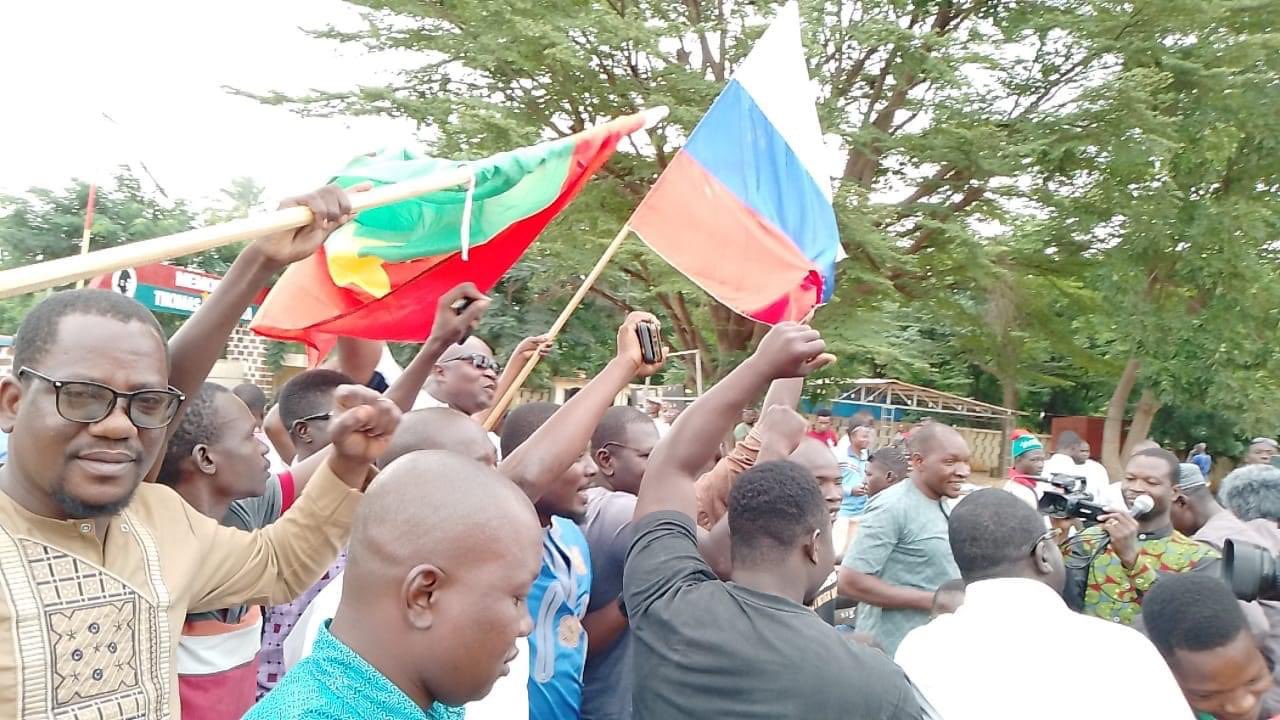 The UN expressed concern and called for calm in the country.

“Burkina Faso needs peace, it needs stability and unity to fight against terrorist groups and criminal networks that operate in some parts of it,” said UN official Stephane Dujarric.

Formerly known as Upper Volta, Burkina Faso declared its independence from France in 1960. Since then, several military coups have taken place in the country. 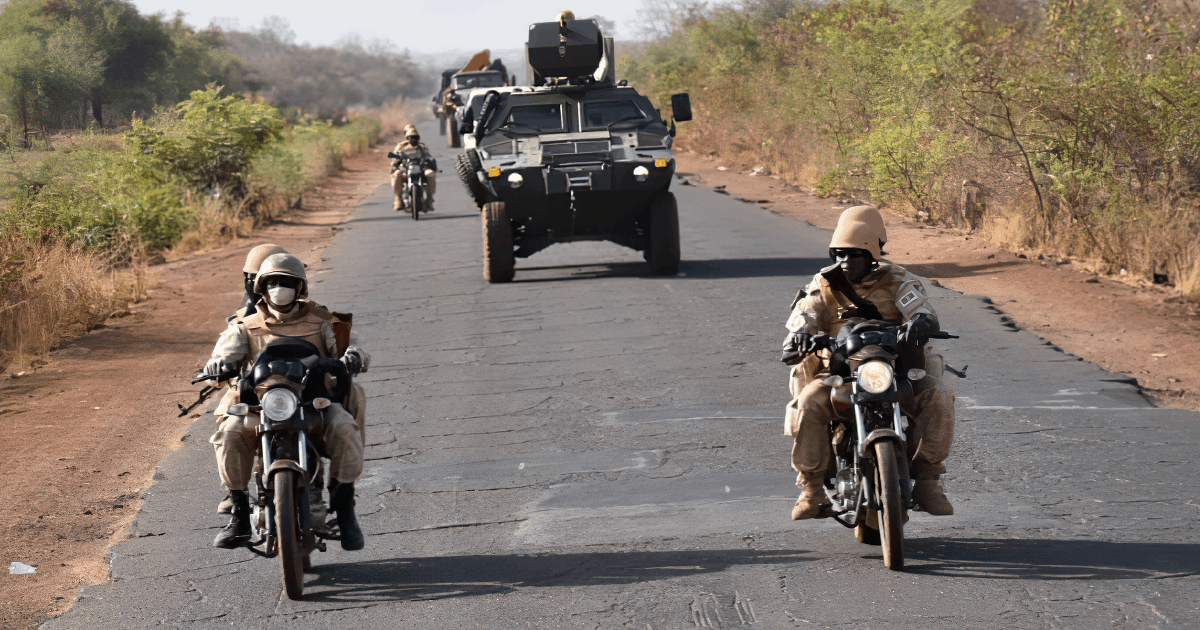 The most recent President Roch Kabore elected in 2015, was ousted in January 2022.

In the recent years, Burkina Faso, with a population of almost 21 million people, has seen an increase in the activity of Islamist groups that have pledged allegiance to the Islamic State and Al-Qaeda groups.

As a result of their attacks, thousands of residents of Burkina Faso died, another two million were forced to leave their homes.