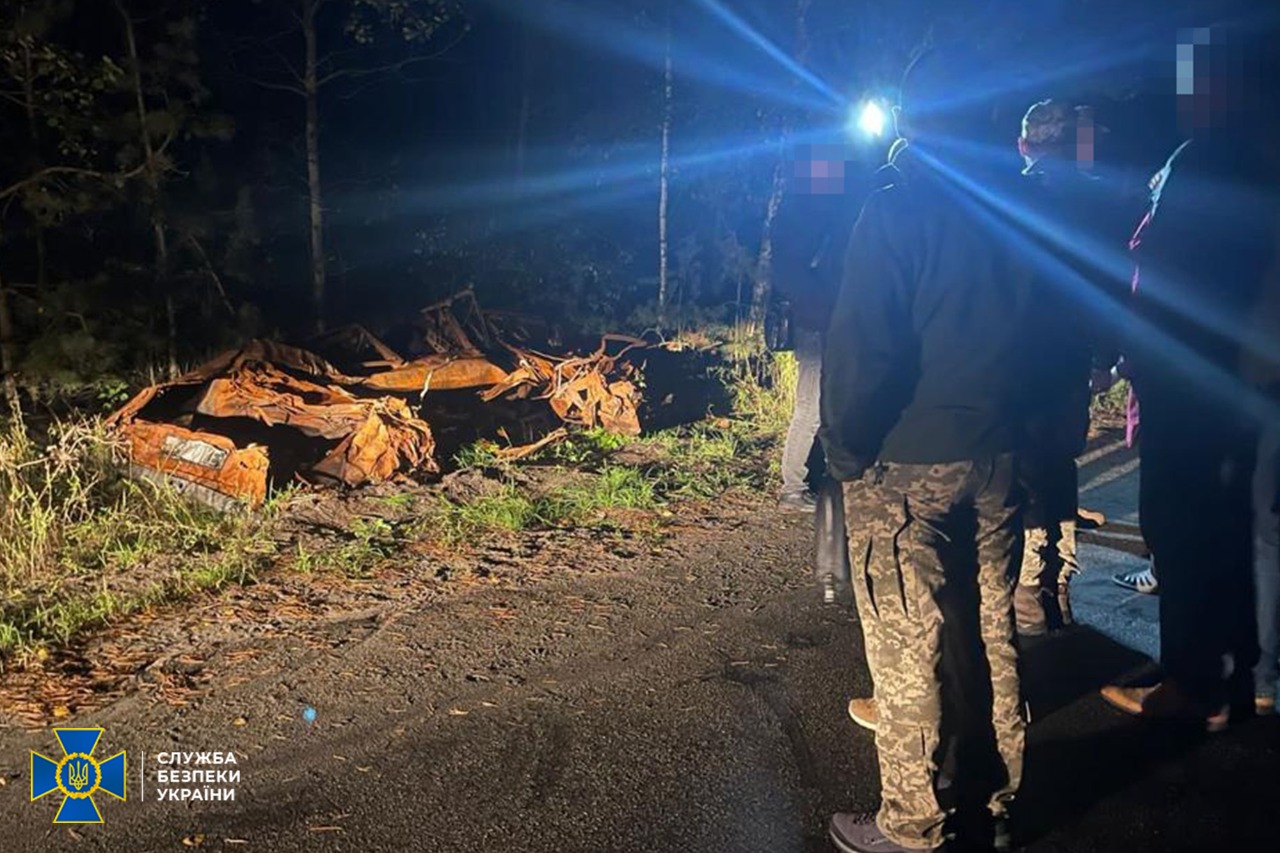 26 September, 2022 Exhumation of the body of a civilian killed by the Russians in the Kyiv Region, September 2022. Photo credits: SSU

A captured Russian soldier confessed to killing civilians during the occupation of Kyiv region.

This was reported by the press service of the SSU.

In September, the perpetrator was detained by the Ukrainian military during combat in Kherson region. During the interrogation and other investigative actions, SSU investigators established and proved the detainee’s involvement in the crimes against the civilian population in the Kyiv region.

In early March, together with other invaders, a Russian soldier shot a car with a machine gun on the highway near Zdvizhivka village, Bucha district. The driver died on the spot. To conceal the crime, Russian military buried the victim’s body in the forest. 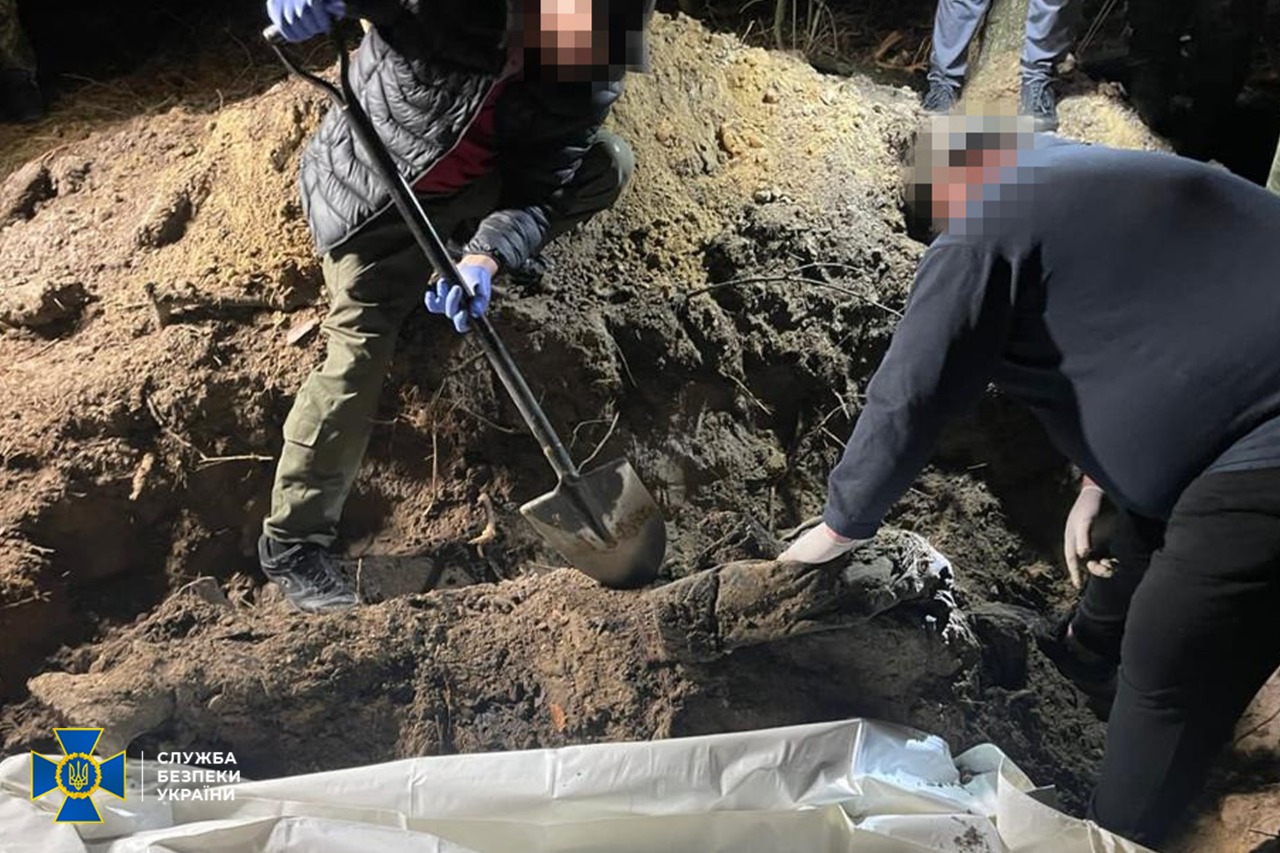 By means of the interrogation and other investigative actions, SSU investigators concluded and proved the detainee’s involvement in the crime. They also obtained information about the location of burial of the deceased.

The corpse of the murdered man was exhumed and submitted for forensic examination.

In the course of investigation it was identified that the killer was a contractor of one of the units of the 331st Guards Airborne Regiment of Russia’s 98th Guards Airborne Division.

The war in Ukraine is not the first one for him. The investigation established that the Russian military took part in hostilities in Syria in 2019. At the beginning of the invasion of Ukraine in February 2022, he was part of a group that tried to seize the Kyiv region.

The SSU reported that during the pre-trial investigation, information was received about the crimes of members of the 331st Guards Airborne Regiment. This regards to the facts of enemy shelling of residential buildings of local residents, robbing and murdering them. 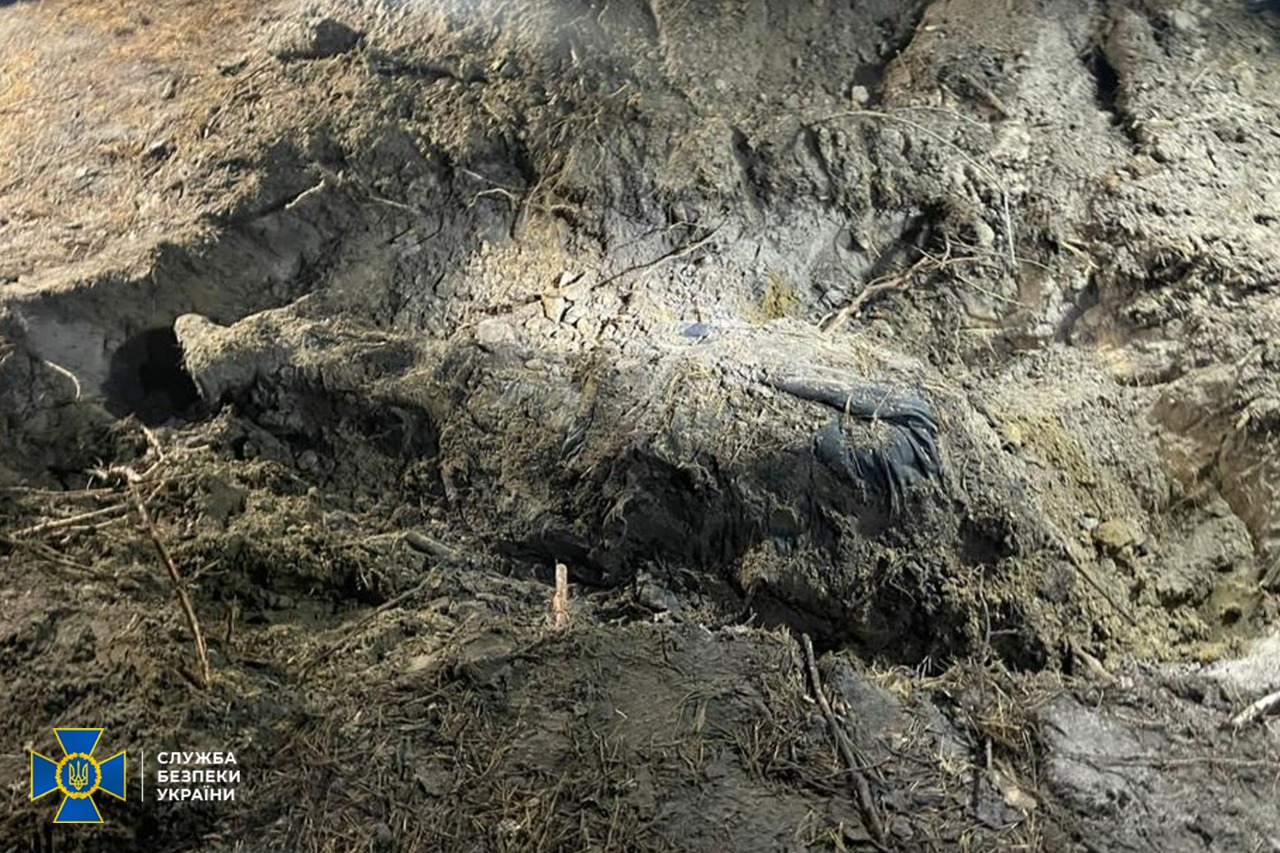 SSU investigators have notified the captured occupier of suspicion of violation of laws and customs of war (Article 438.2 of the Criminal Code of Ukraine). The crime is punishable by life imprisonment.

As previously reported, the Security Service of Ukraine detained a group of agents in Kyiv who for monetary compensation were sharing the coordinates of Kyiv infrastructure facilities, railway junctions, and locations of units of the Defense Forces.