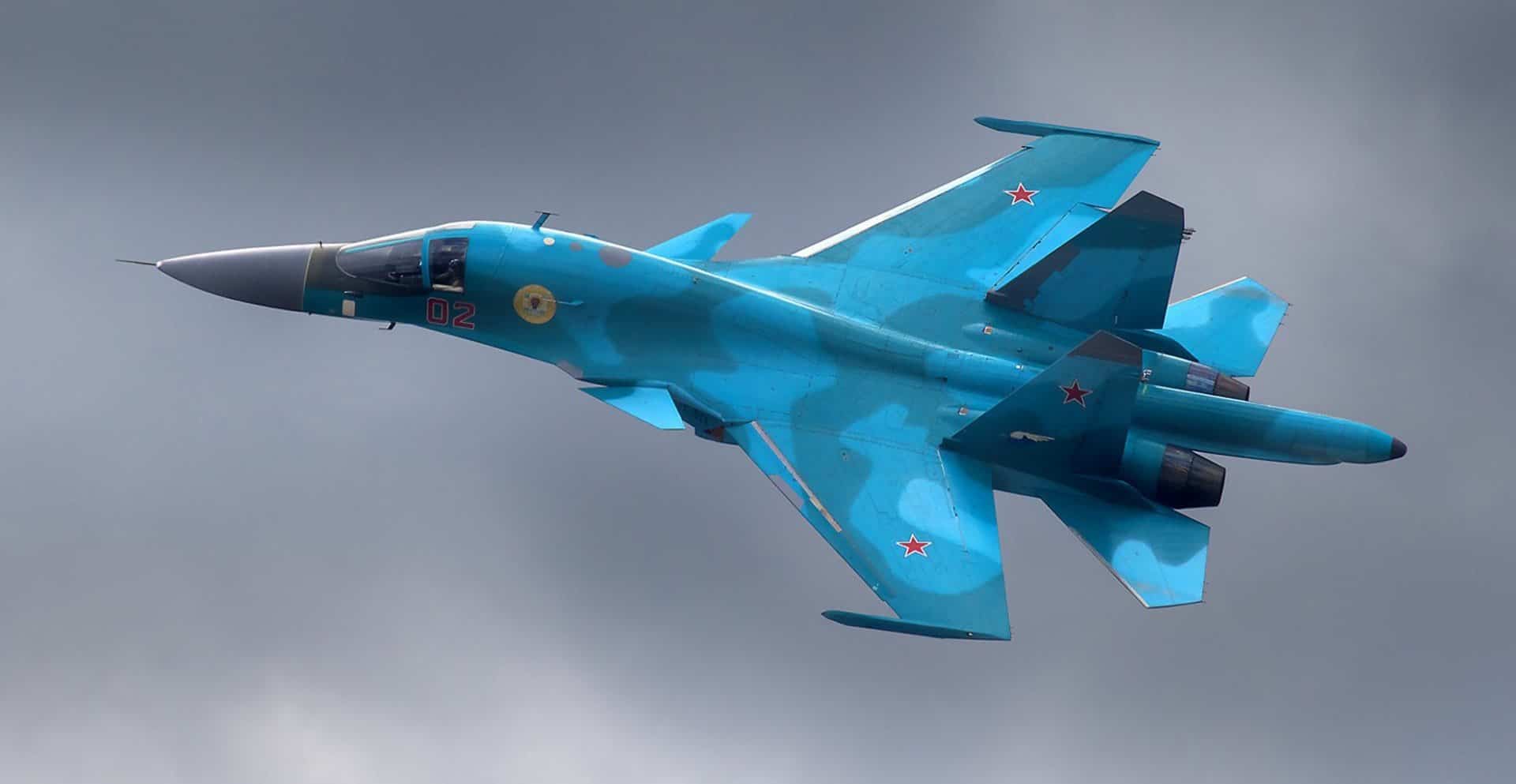 According to the intercepted conversation, a Russian Su-34 was shot down over the Kharkiv region

Ukrainian Air Defense has shot down a Russian Su-34 strike aircraft in the Kharkiv region.

This was reported by the Air Force of the Armed Forces of Ukraine.

It is reported that yesterday, the Ukrainian aviation destroyed approximately 20 armored vehicles. The detachments of the Air Defence Forces of the Armed Forces of Ukraine shot down a Russian combat aircraft over the Kharkiv region.

Enemy aircraft was neutralized over the temporarily occupied part of Ukraine.

“On May 18, under cover of the fighter jets, the attack aircraft of the Air Force struck at the cluster of enemy equipment. According to preliminary information, approximately 20 armored vehicles were destroyed, along with manpower and enemy ammunition.

Detachments of the Air Defence Forces in the Dnipropetrovsk region shot down the cruise missile, and in the Kharkiv region – a Su-34 strike aircraft was downed,″ – stated the message of the Air Force Command of the Armed Forces.

According to the military, the destruction of the Russian Su-34 strike aircraft occured near the city of Kupyansk in the Kharkiv region. 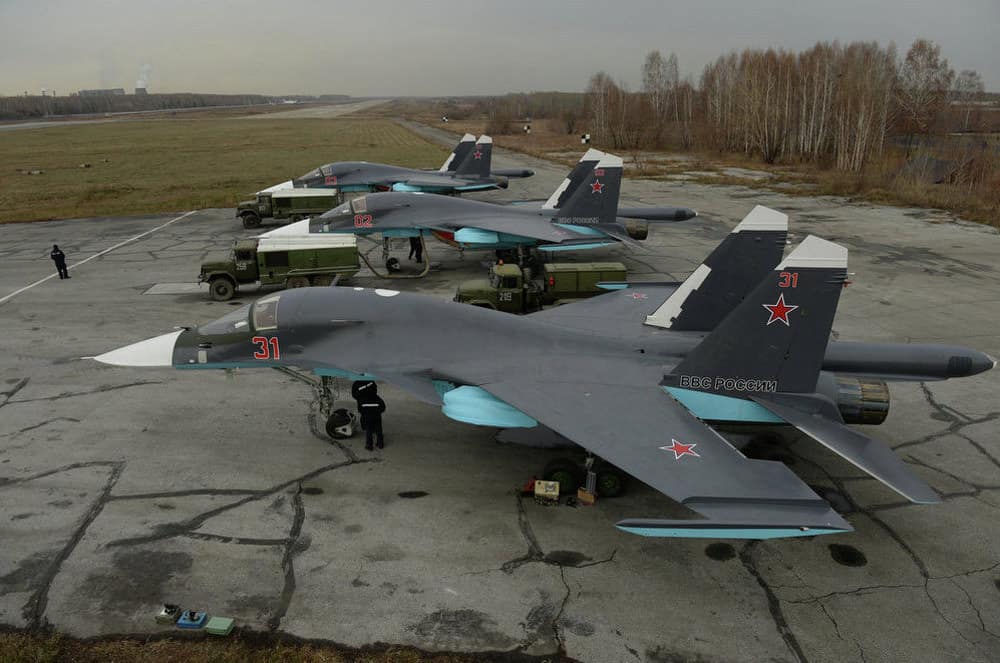 This was announced on the evening of May 18 by the serviceman Yuri Kochevenko on Twitter.

“Recently, just near Kupyansk, Kharkiv region, the Armed Forces destroyed the Russian Su-34 strike aircraft. Because this is our sky,” Kochevenko wrote.

Currently, the fate of the crew of the enemy combat aircraft is unknown. 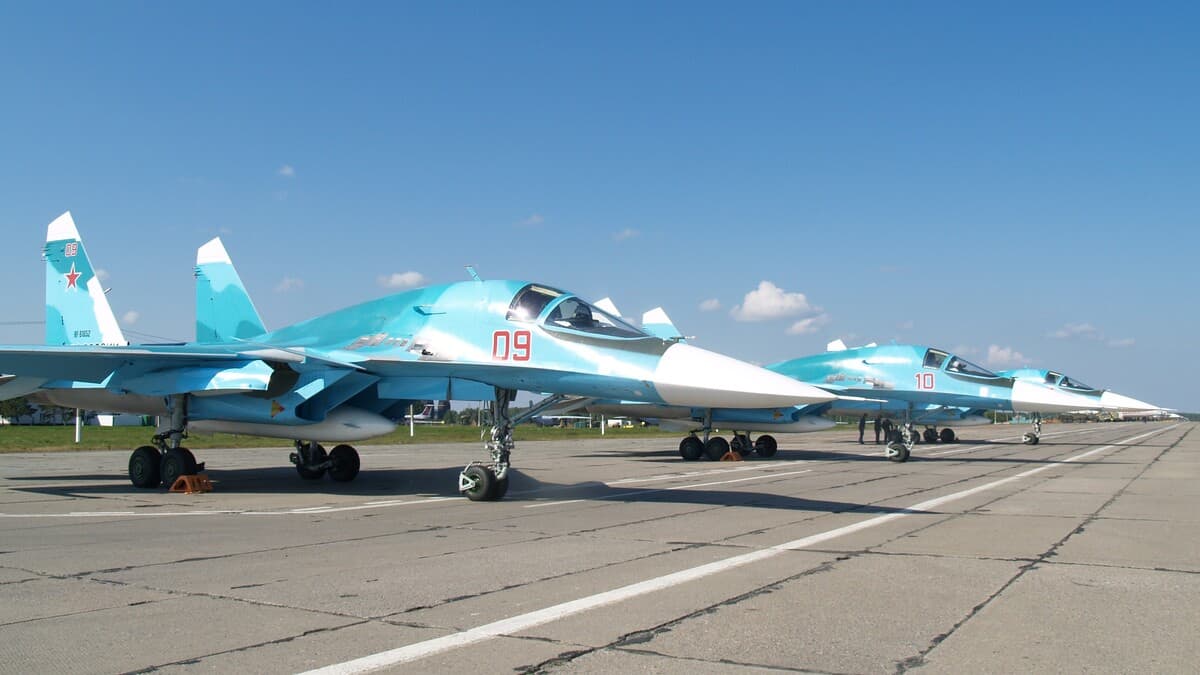 Su-34 is a strike aircraft. It is designed to deploy accurate missile and bomb strikes on enemy ground targets in operational and tactical depth. According to the developers, it can be used under any weather conditions.