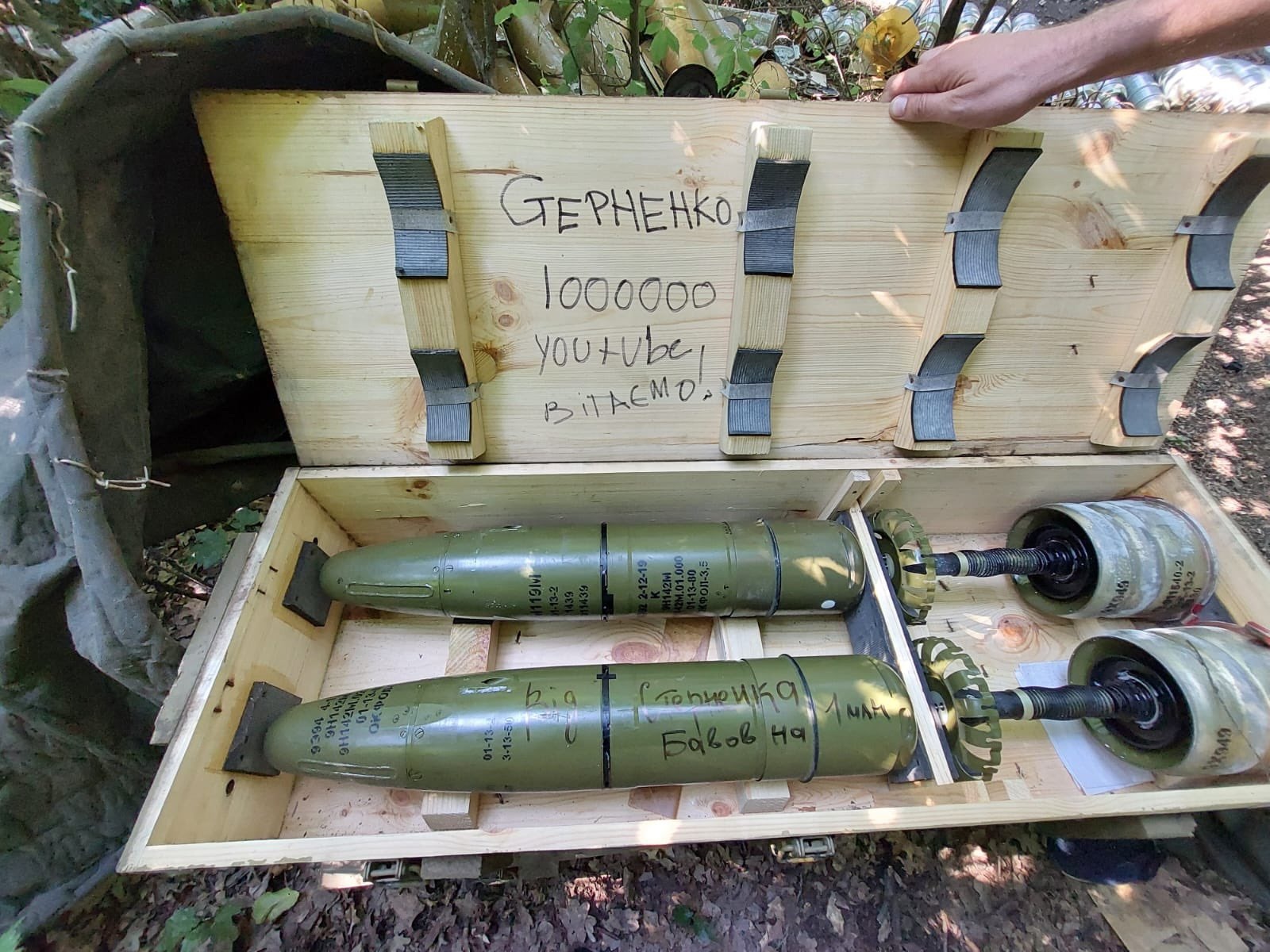 The Defense Forces of Ukraine use trophy weapons to repel the attack of the invasion troops of the Russian Federation.

During active hostilities, a variety of ammunition for various systems falls into the hands of the Ukrainian military.

From reports on social media, it became known that in particular, the tanks of the Armed Forces of Ukraine are destroying enemy equipment with Russian “Refleks-M” guided missiles.

Judging by the photos, probably the ammunition was captured in the enemy field depot, or when the invaders tried to transport them, but their convoy was defeated by Ukrainian forces. 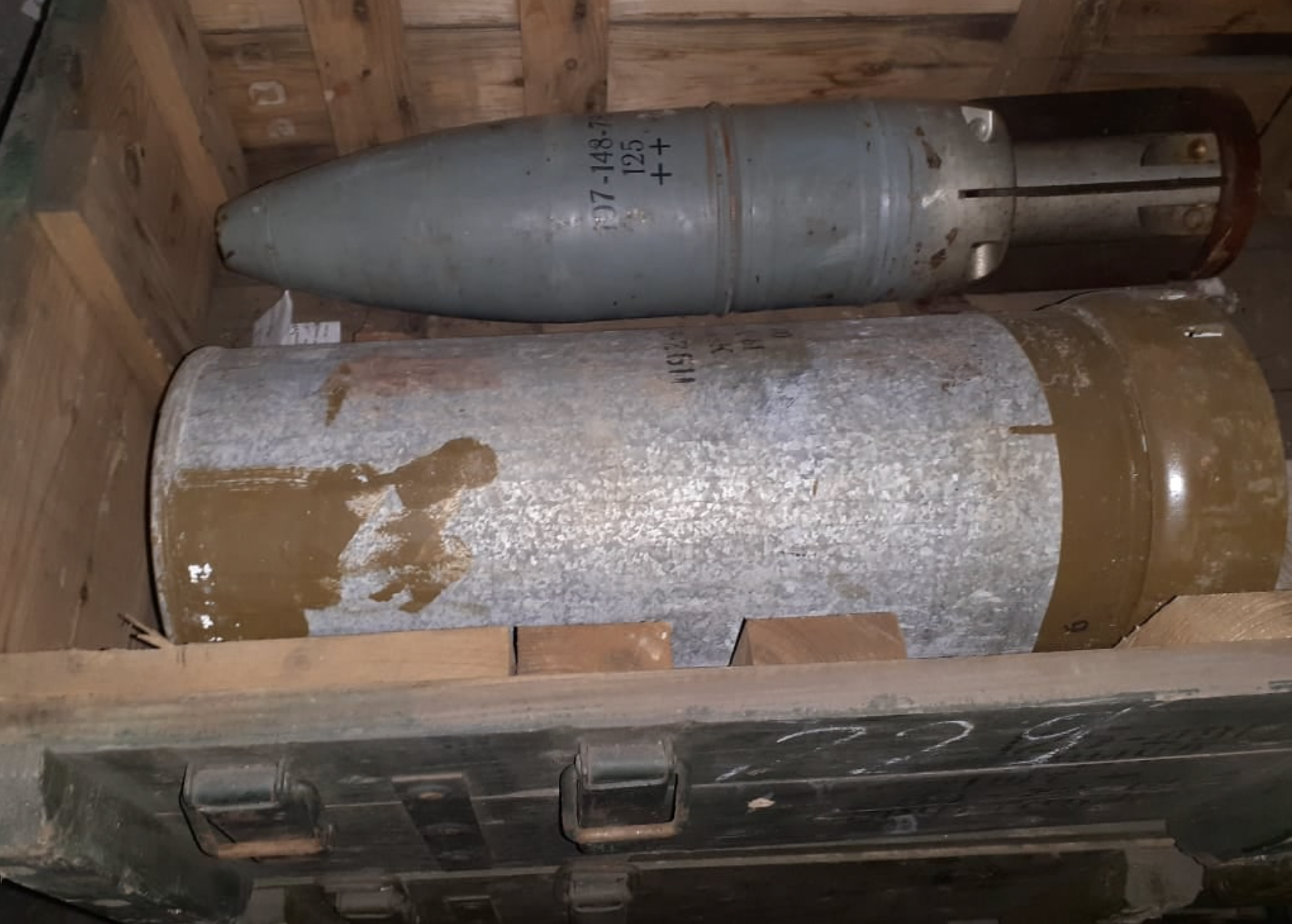 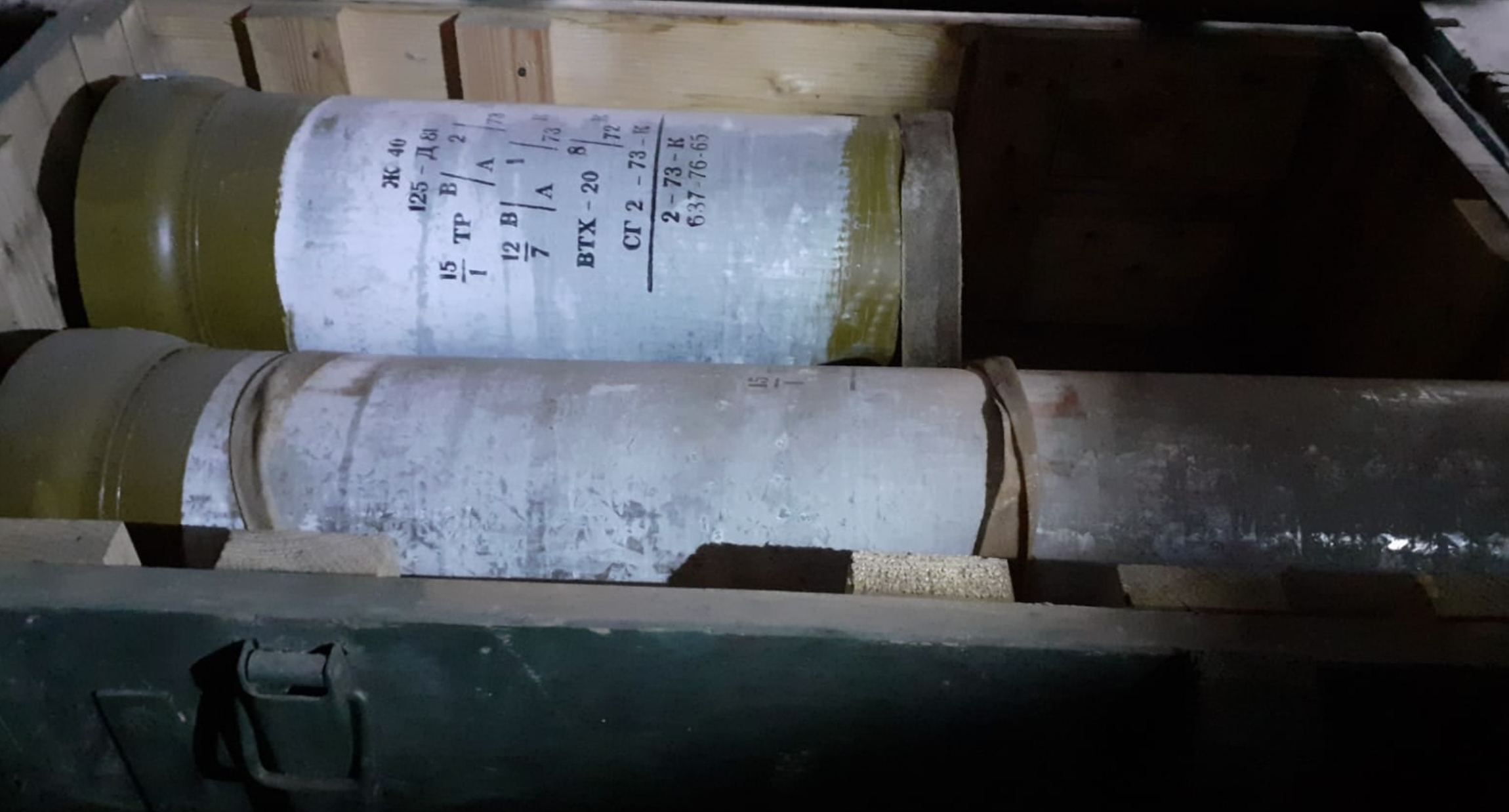 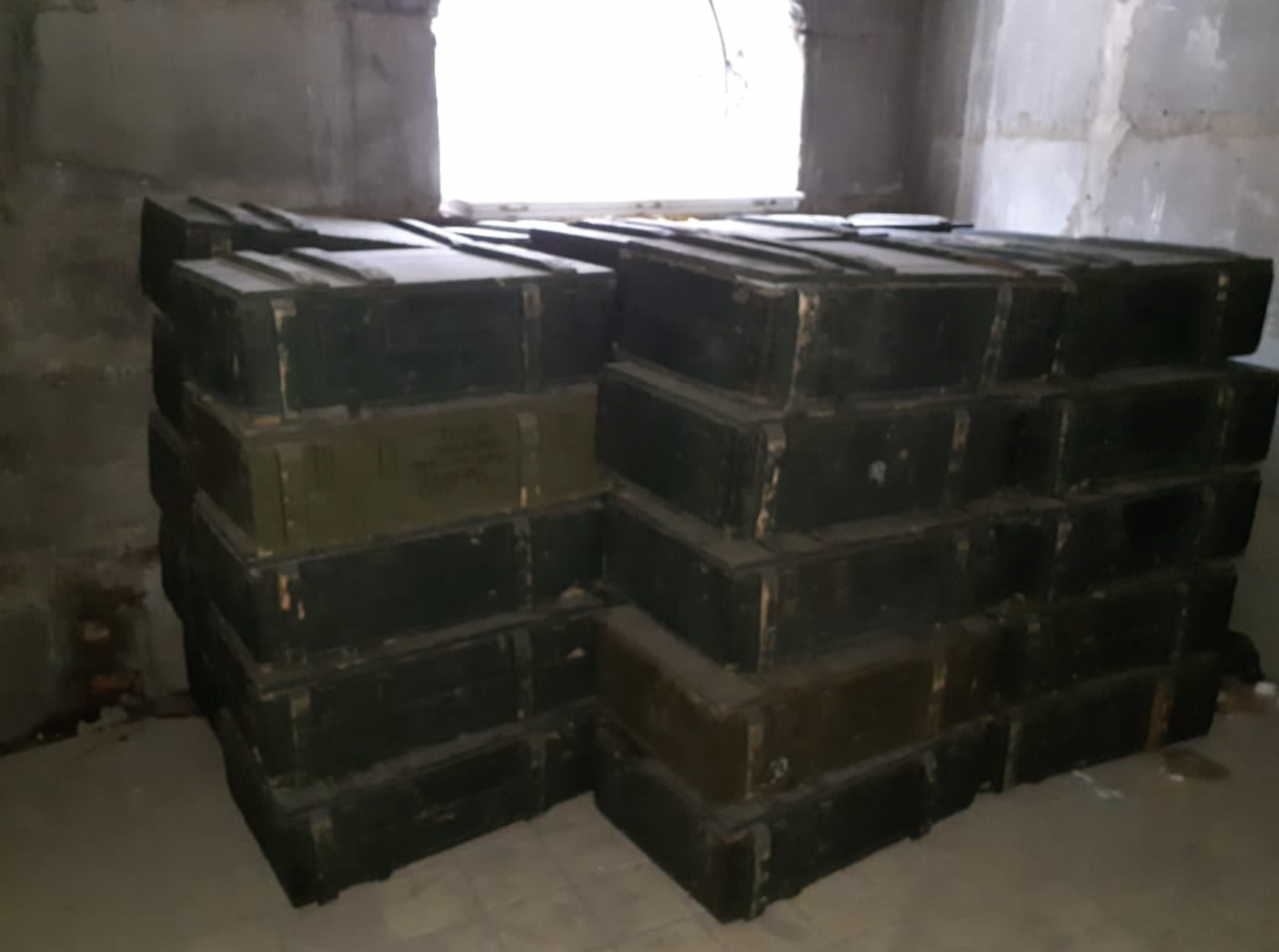 It should be reminded that in April, in the Kyiv region, a large depot of ammunition was found in the liberated settlement. In particular, there was found tank ammunition in boxes. 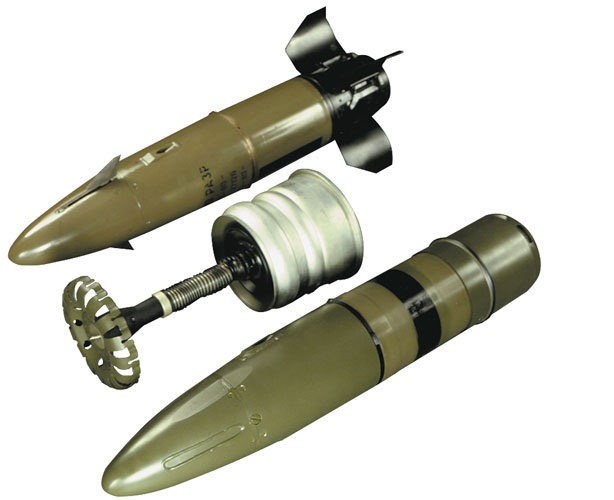 The 9М119М “Refleks-M” missiles are laser beam riding, guided anti-tank missiles. They are designed for firing from tank guns against enemy tanks and other armored targets, as well as for shooting at low-dimensional targets on the battlefield and low-flying aerial targets.

The warhead of the missile is a tandem hollow-charge.

The leading stage is designed to destroy reactive armor and slat armor. The main stage charge ensures the penetration of the main armor. 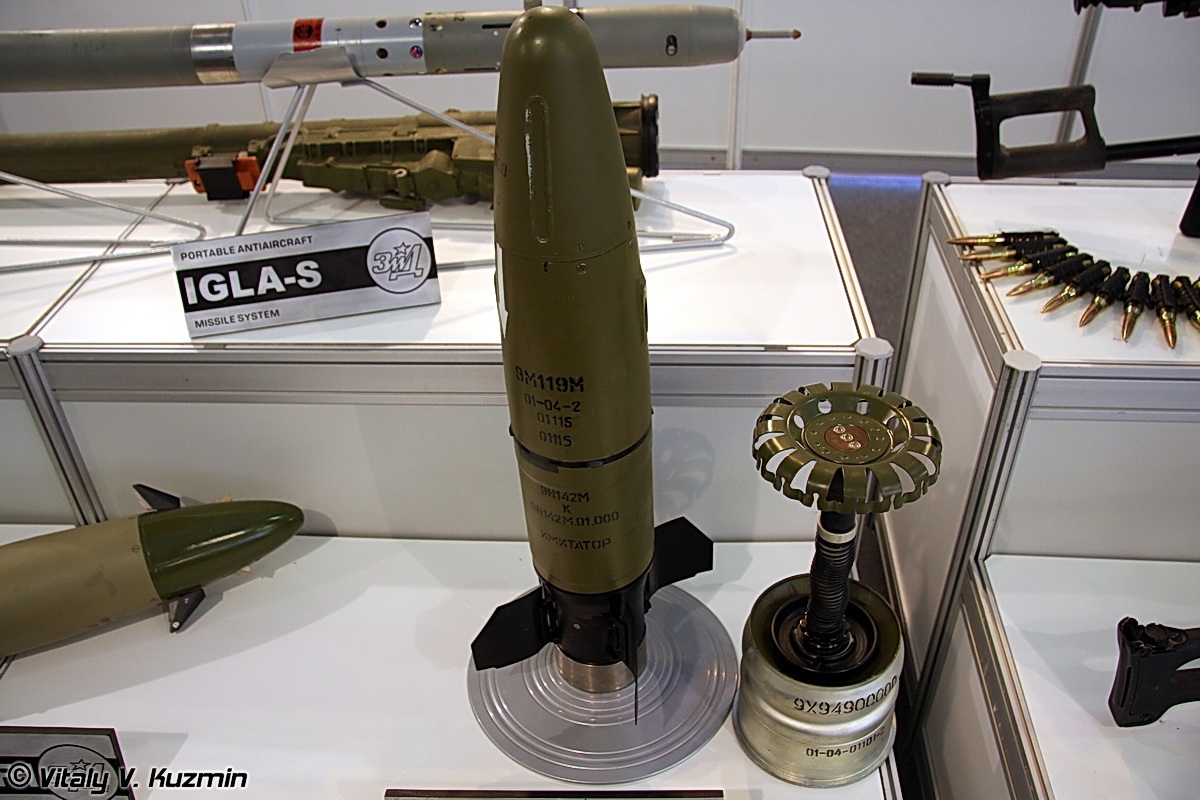 The Missile guidance system is semi-automatic due to laser beam riding. The target-oriented laser beam enters the receiver mounted on the missile. The Refleks-M missile system was brought into operation in 1992.

Specialist in armored vehicles Nikolai Salamakha in an episode of the Militarnyi Podcast told that the Armed Forces of Ukraine as trophies received anti-tank missiles that can fire from tanks and tanks themselves capable of using them. It is about Invar-M (9М119М1) and Refleks-M (9M119) an older version of missiles.