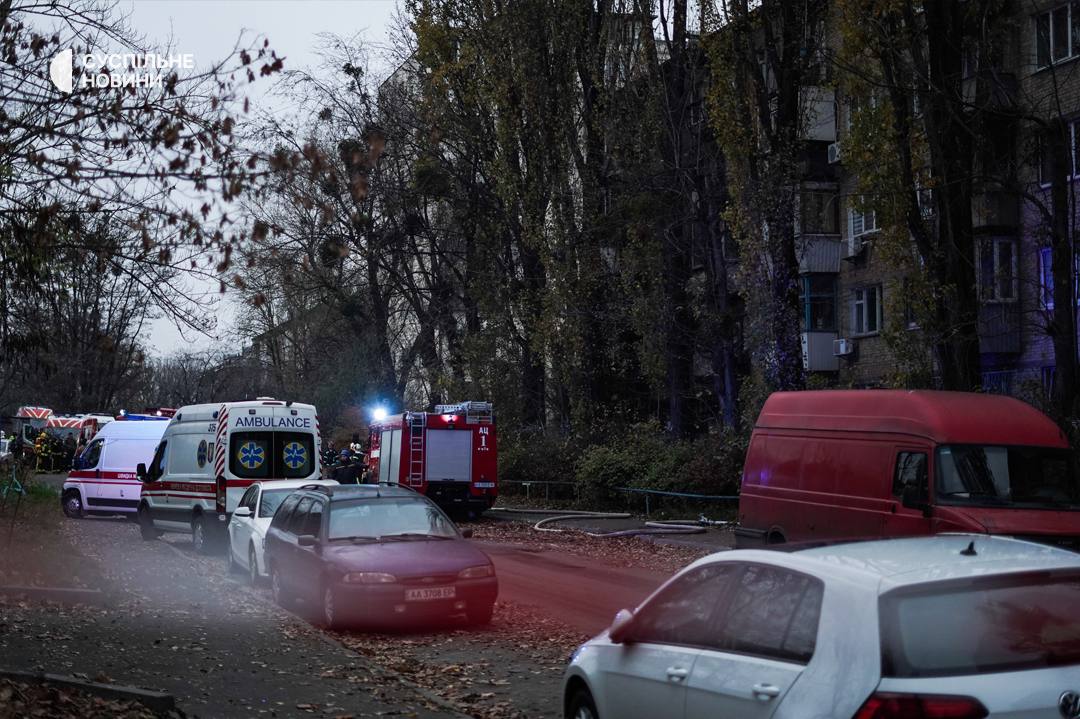 The Air Force Command reported about this.

“14 Tu-95 turboprop-powered strategic bombers, ships of the Black Sea Fleet of Russia and Iranian”Shahed-136/131″ kamikaze drones were involved in another terrorist act against the Ukrainian state,” the report said. 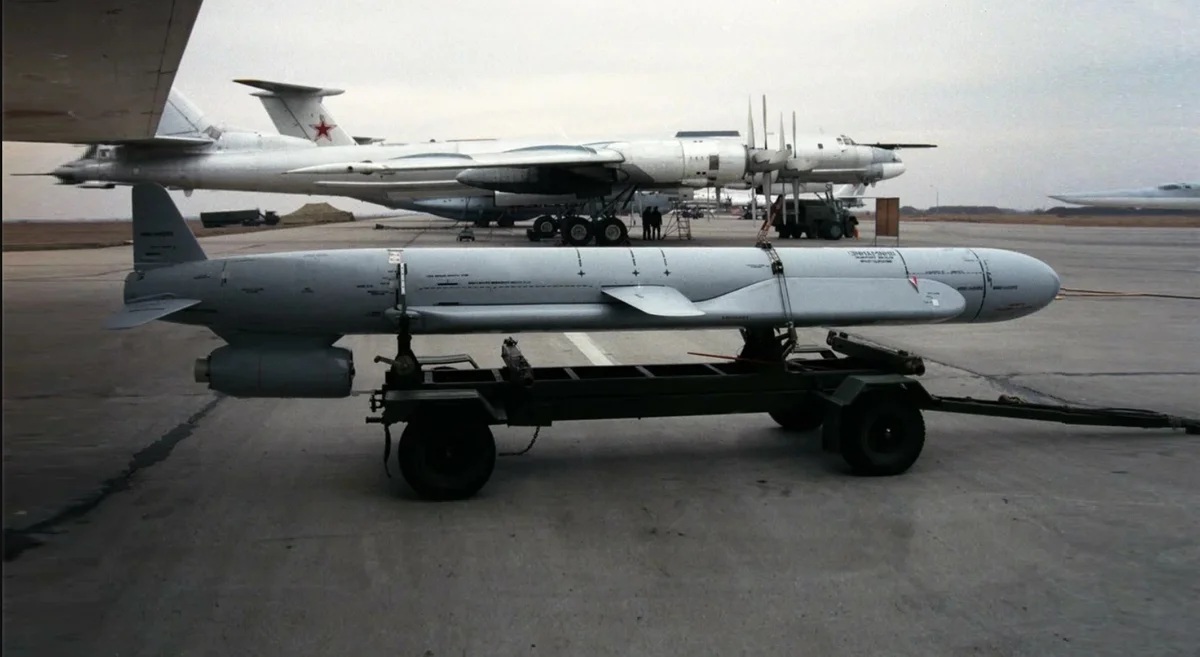 Kyrylo Tymoshenko, the deputy head of the Presidential Office announced during the nationwide marathon that 15 energy infrastructure facilities were hit.

There are blackouts in Kyiv and the region, as well as in the Vinnytsia, Volyn, Donetsk, Dnipropetrovsk, Zhytomyr, Kirovohrad, Lviv, Poltava, Rivne, Sumy, Ternopil, Kharkiv, Khmelnytskyi, Cherkasy, Chernivtsi, and Chernihiv regions.

A total of 7 million households remain without electricity.

As previously reported, the invaders targeted residential buildings in Kyiv. According to the Kyiv City State Administration, one person was killed as a result of the attack. 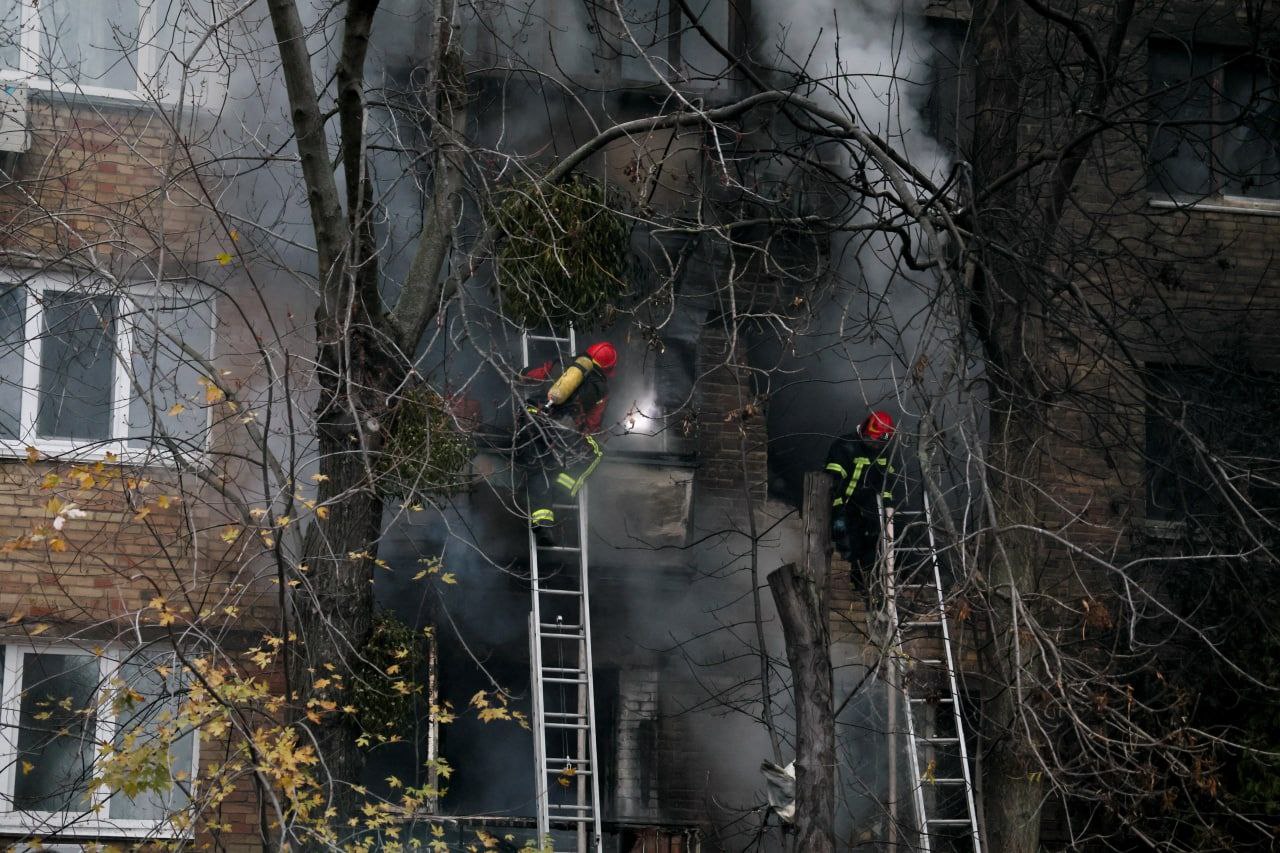 “Strikes are occurring throughout the Ukrainian energy system: both at generation facilities and at the electricity transmission system,” he wrote.

There is also information about power outages in Moldova.

According to the power grid operator Moldelectrica, the supply of electricity from Romania to Moldova was cut off around 4:40 p.m.

According to the online data on the company’s website, the high-voltage line Isaccea — Vulcănești — Cuciurgan power station ceased to function. This is the main transmission line through which Moldova imported electricity from Romania.