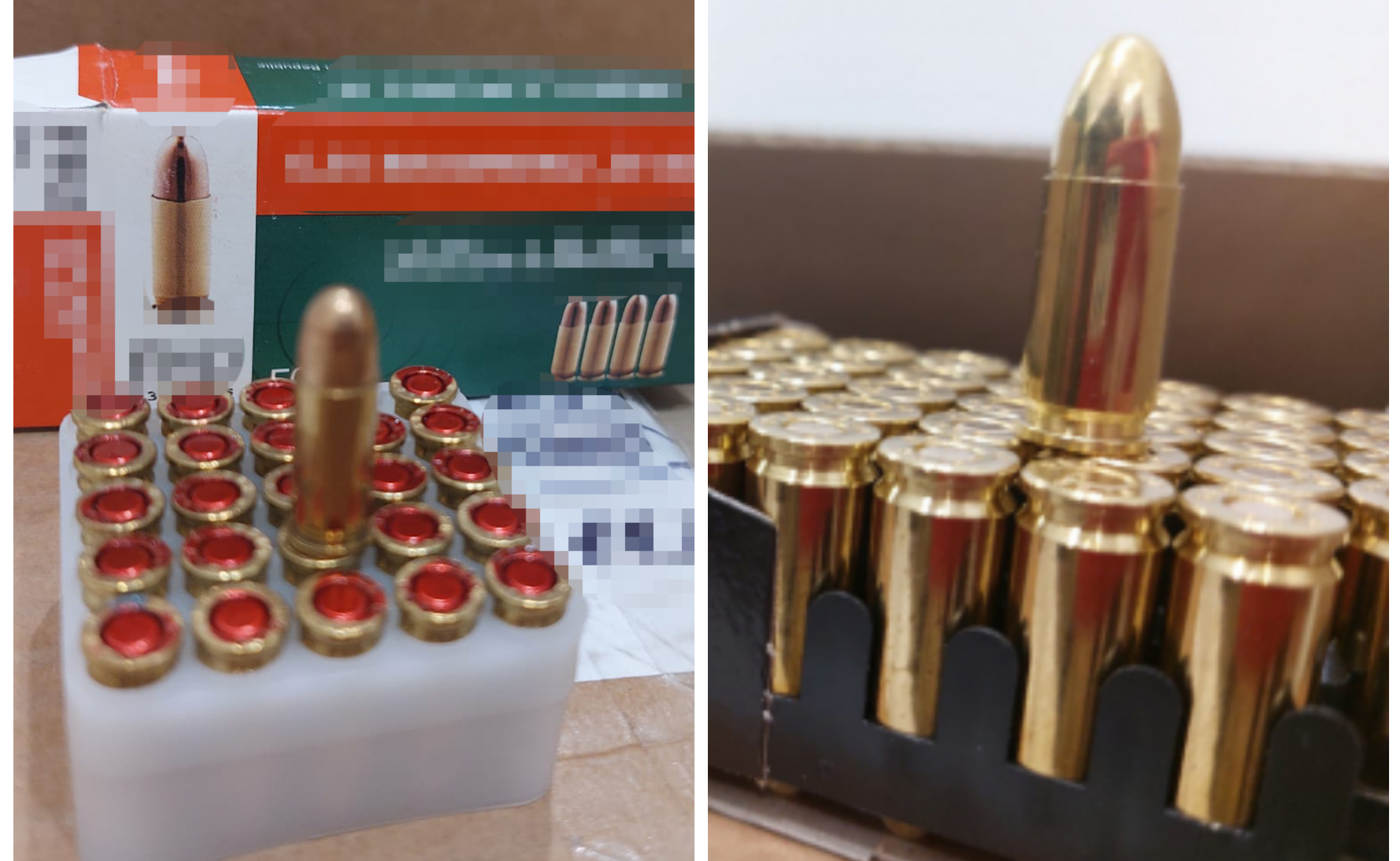 Almost 140,000 confiscated rounds of ammunition were handed over to the Armed Forces of Ukraine

The State Bureau of Investigation handed over almost 140,000 rounds of small arms ammunition to the Armed Forces of Ukraine.

The ammunition rounds were seized as part of criminal proceedings regarding the illegal use of free aid goods for profit during martial law. The Office of the Prosecutor General of Ukraine reported this.

It is noted that previously, the Prosecutor’s Office, together with the State Bureau of Investigation and the SSU, exposed two businessmen for organizing the mechanism of illegal sale of military ammunition imported into the territory of Ukraine as free aid.

According to the investigation, in April 2022, the manager and founder of a network of companies specializing in military goods sales approached one of the military units of the National Guard of Ukraine with the offer to bring them armor plates and protective helmets for free. 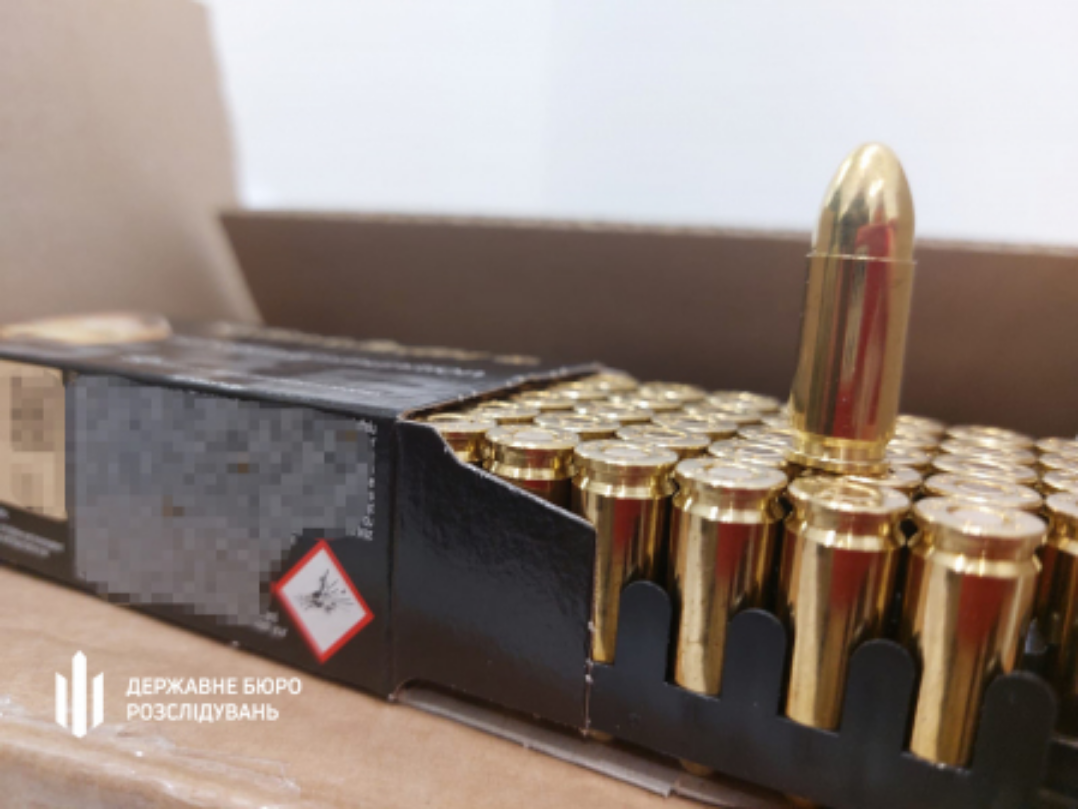 They made promises to purchase them with their own funds and offer them for the military as humanitarian aid. For this, they asked to provide them with an end-user certificate.

This was necessary to conduct the import procedure of the armor plates and protective helmets, which they promised to hand over to this military unit free of charge, into the customs territory of Ukraine.

It is emphasized that after receiving the relevant documents, the entrepreneurs imported 1,500 armor plates and 300 protective helmets from Poland without paying customs fees. 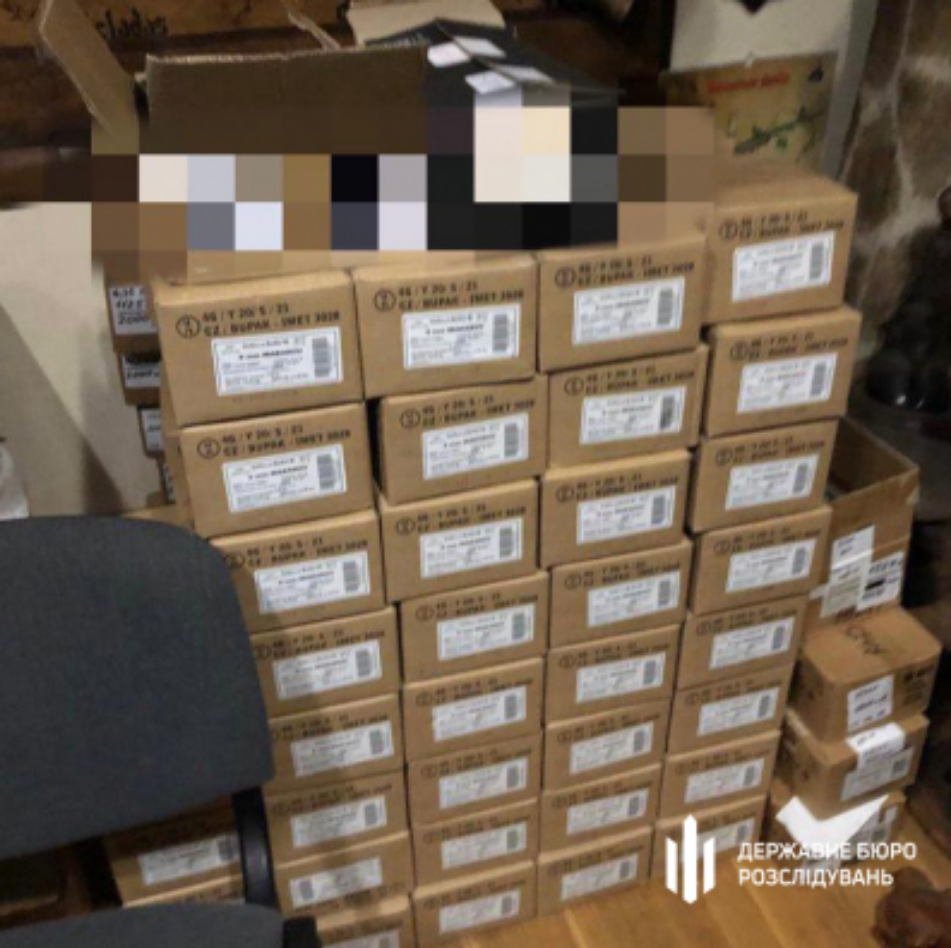 According to the State Bureau of Investigation, the declared value of the goods at that time amounted to over 800,000 hryvnias.

According to preliminary estimates, the market value is approximately UAH 8 million.

However, the Prosecutor General’s Office noted that the above-mentioned persons refused to hand them over for the needs of the defenders of Ukraine for free but were getting ready to sell them at a retail price. 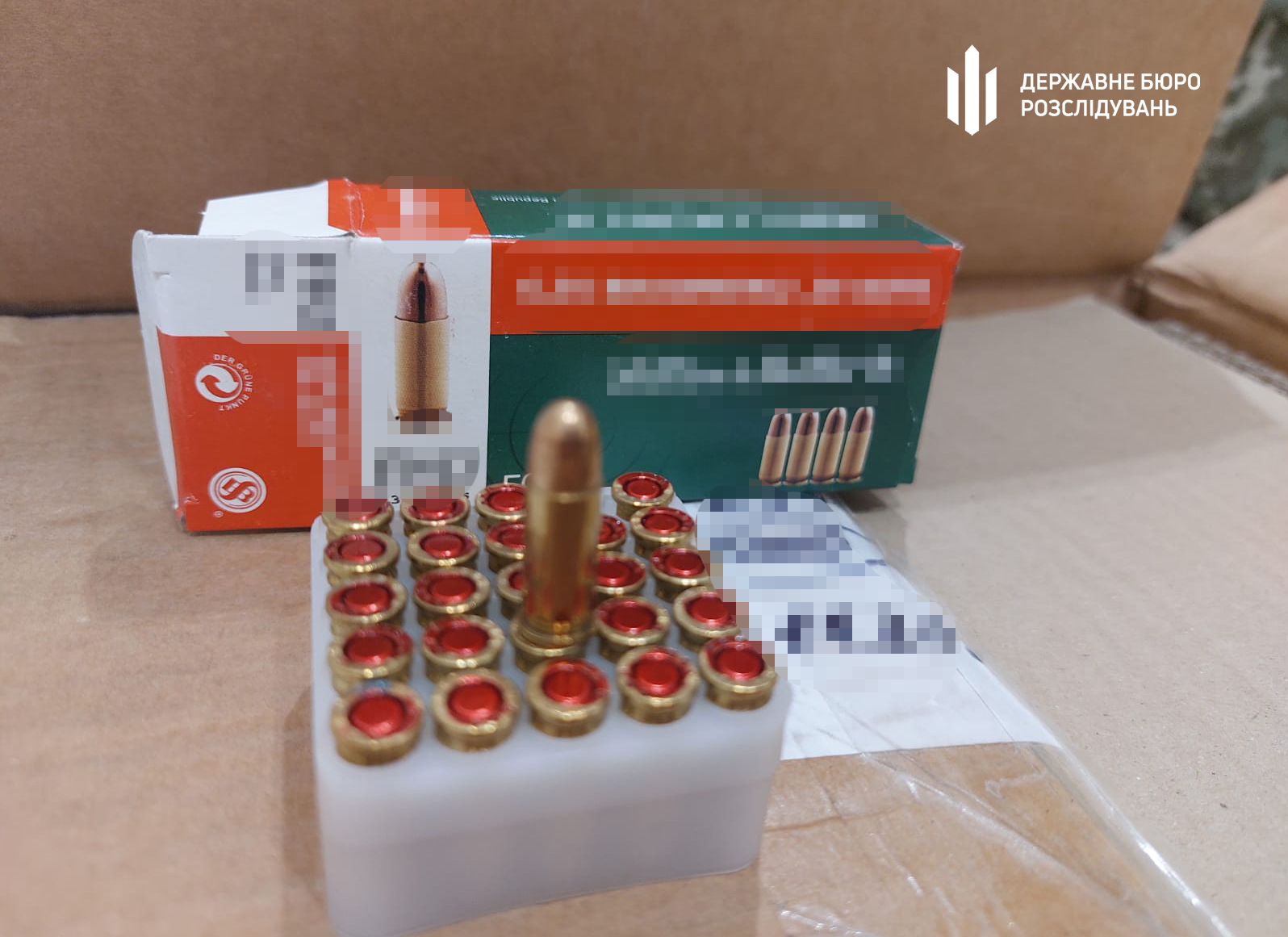 “Later, the organizers of the scheme put the imported armor plates and helmets up for sale through their chain of stores. Based on this fact, the law enforcement officers notified the businessmen of the suspicion and conducted the search, during which they discovered and seized approximately 140,000 rounds of ammunition,” claimed the Office of the Prosecutor General of Ukraine in its statement. 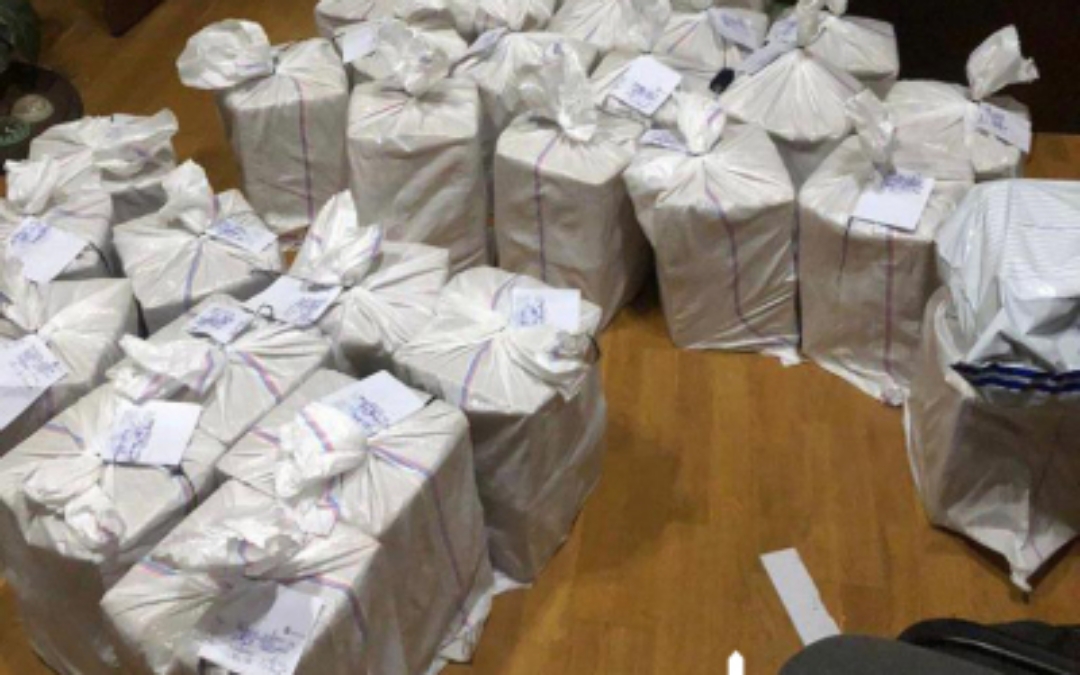 Based on the investigation materials of the State Bureau of Investigation, the court allowed the seizure of ammunition and its further transfer to the Armed Forces of Ukraine.