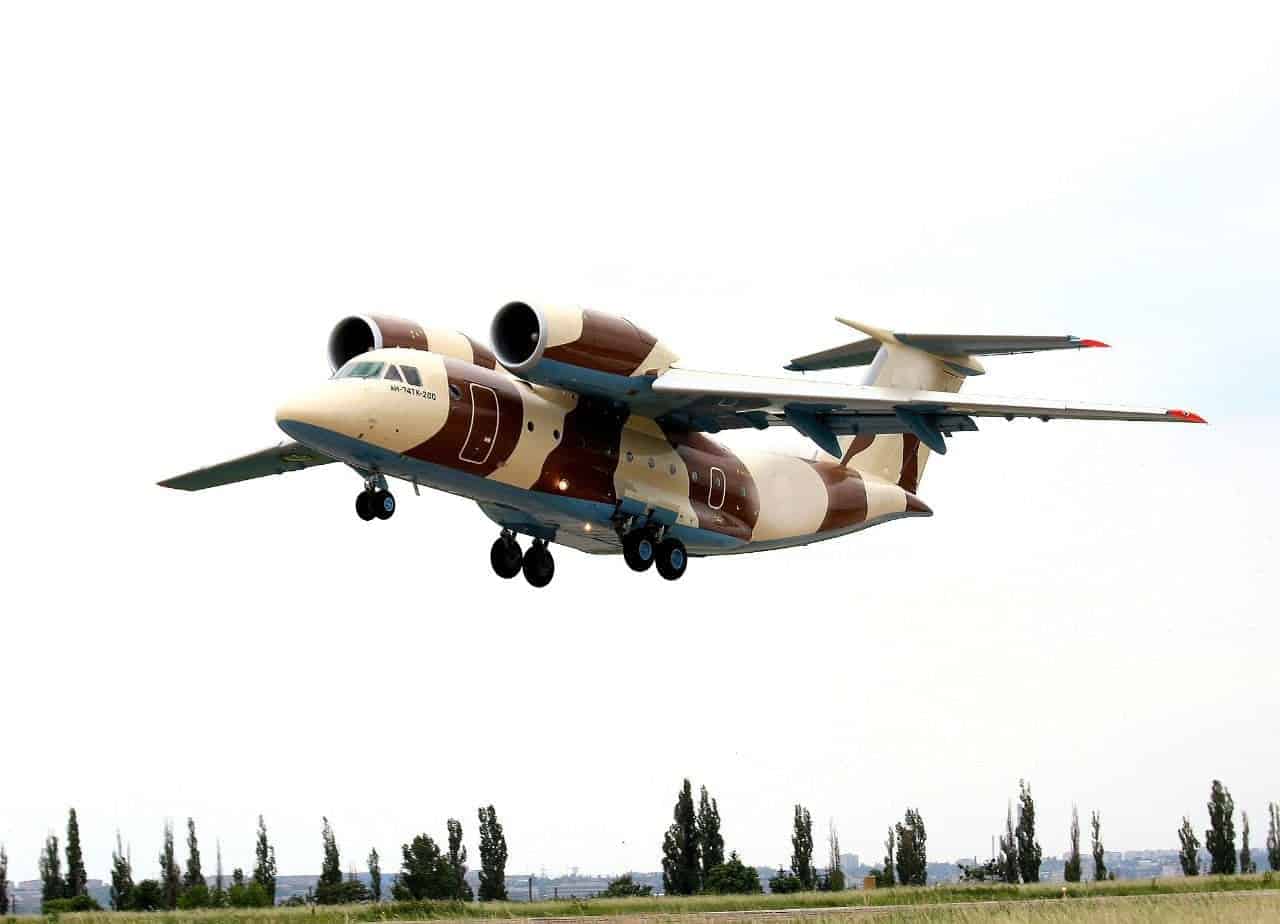 An-74 aircraft arrived in Kharkiv for technical maintenance

This is a airplane owned by a foreign customer, built here in Kharkiv, – stated the enterprise.

Specialists from the Plant’s three production facilities will work on the order: the final assembly facility No.5, the electroplating, paint coating and chemical treatment facility No.10 as well as the aircraft maintenance facility No.75.

So far, performing maintenance, overhauls and support of aircraft operation is one of the key tasks at Kharkiv Aviation Plant.

The maintenance party of the Kharkiv Plant is also engaged in the restoration of the An-74T-200A of the Egyptian Air Force directly in this African country. 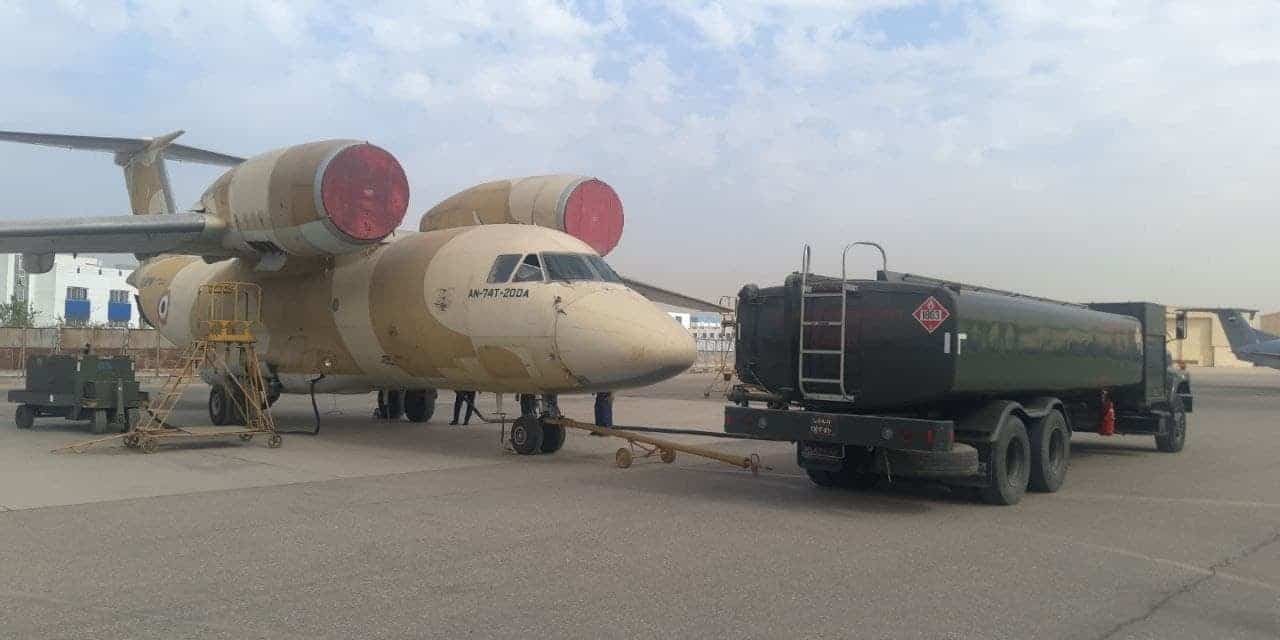 This An-74T-200A was damaged during a landing accident, according to the Kharkiv Aviation Plant official Facebook page.

Kharkiv Aviation Plant plans to perform import substitution for the An-74 aircraft.

Since then, Kharkiv Aviation Plant has sent three shipments with aircraft components to its Egyptian partners.

In early October, the first party of 11 specialists from Kharkiv Airlines arrived in Egypt and began the sixth and final stage of the aircraft restoration.