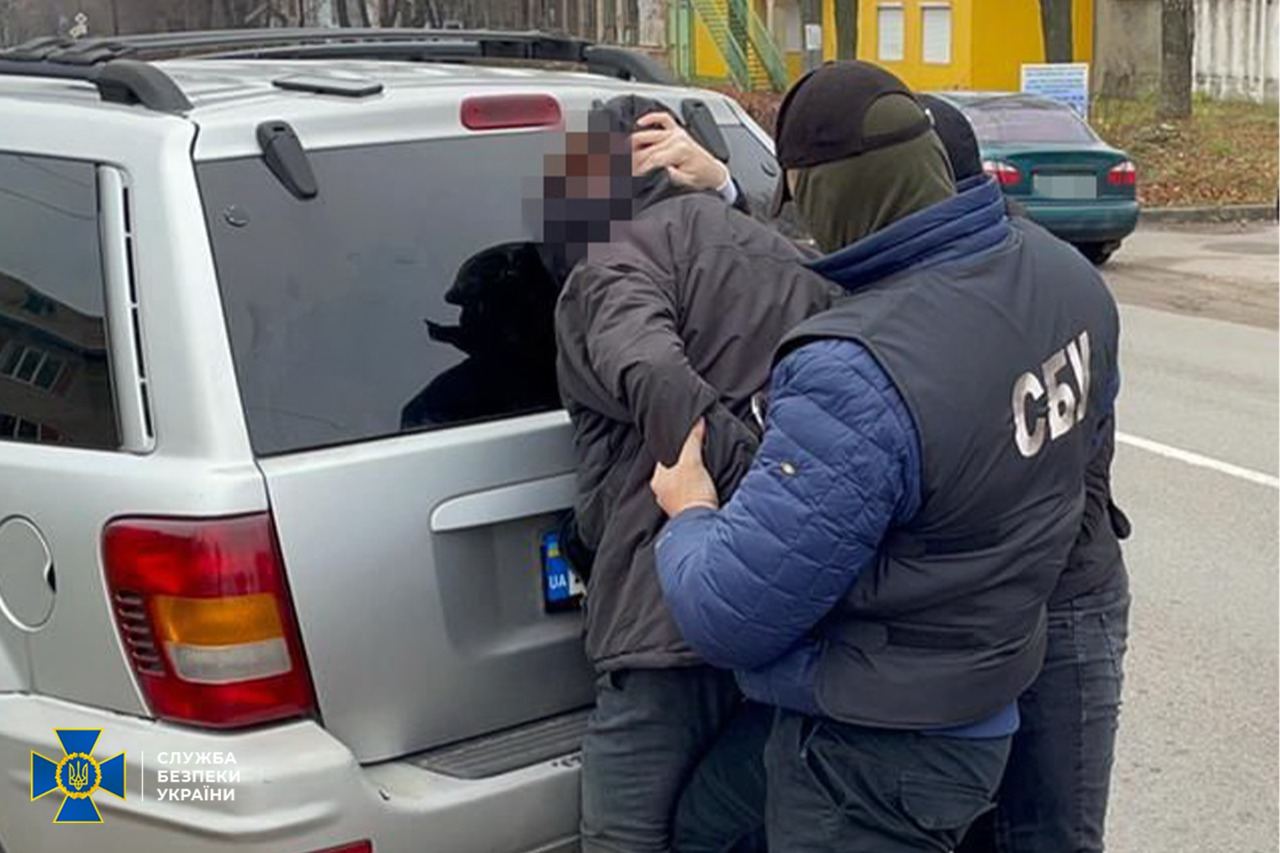 17 November, 2022 A man was detained in Vinnytsia who was adjusted enemy fire on infrastructure objects, November 2022. Photo credits: SSU

An agent, who was adjusting strikes on the energy infrastructure, was detained in the Vinnytsia region

In the course of a multi-stage special operation in the Vinnytsia region, the SSU detained an agent of the Main Directorate of the General Staff of the Armed Forces of the Russian Federation.

The man was collecting information about the deployment and movement of Ukrainian forces and provided the enemy with the exact coordinates of infrastructure facilities.

The press service of the SSU reported this.

It was noted that the invaders were planning to carry out a series of targeted missile strikes on energy-generating enterprises in the Vinnytsia region based on the tip of this particular agent. 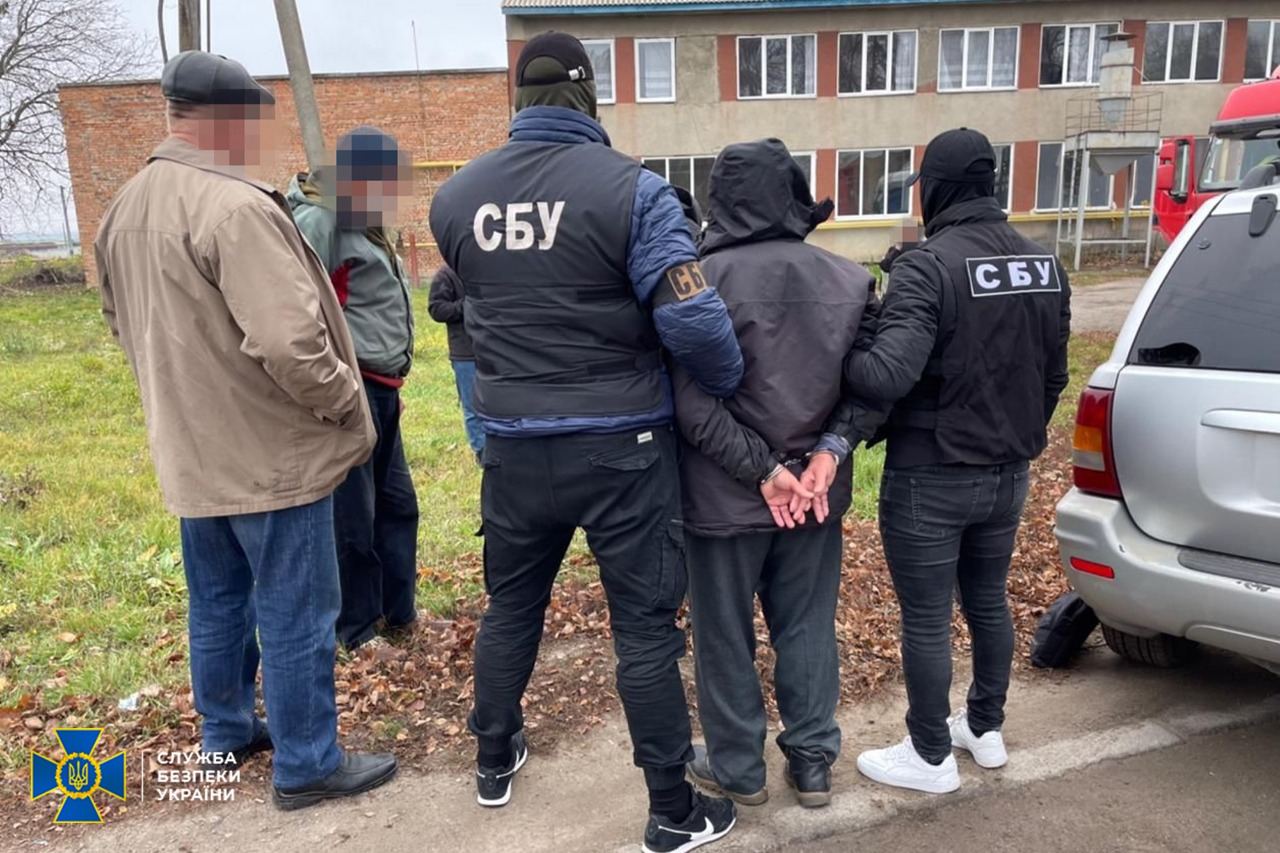 During investigative and operational actions, SSU officers managed to prevent the detainee from transmitting information about the energy facility coordinates to the Russian Federation.

The detainee turned out to be a former Soviet military man who retired from the army in the early 1990s.

According to the information of the Security Service of Ukraine, he was already recruited by representatives of Russian military intelligence back then. After the collapse of the Soviet Union, he was put into “waiting mode”.

At the beginning of the full-scale invasion, the man was contacted by a staff member of the Main Directorate of the General Staff of the Armed Forces of the Russian Federation and asked for help in conducting intelligence and subversive activities against Ukraine. 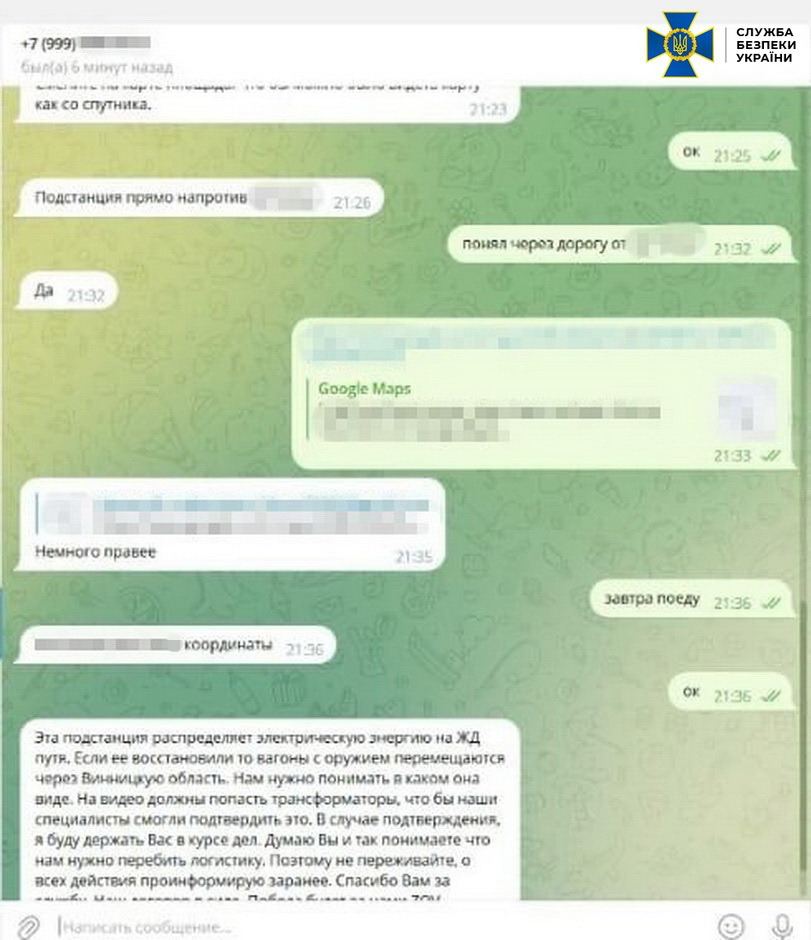 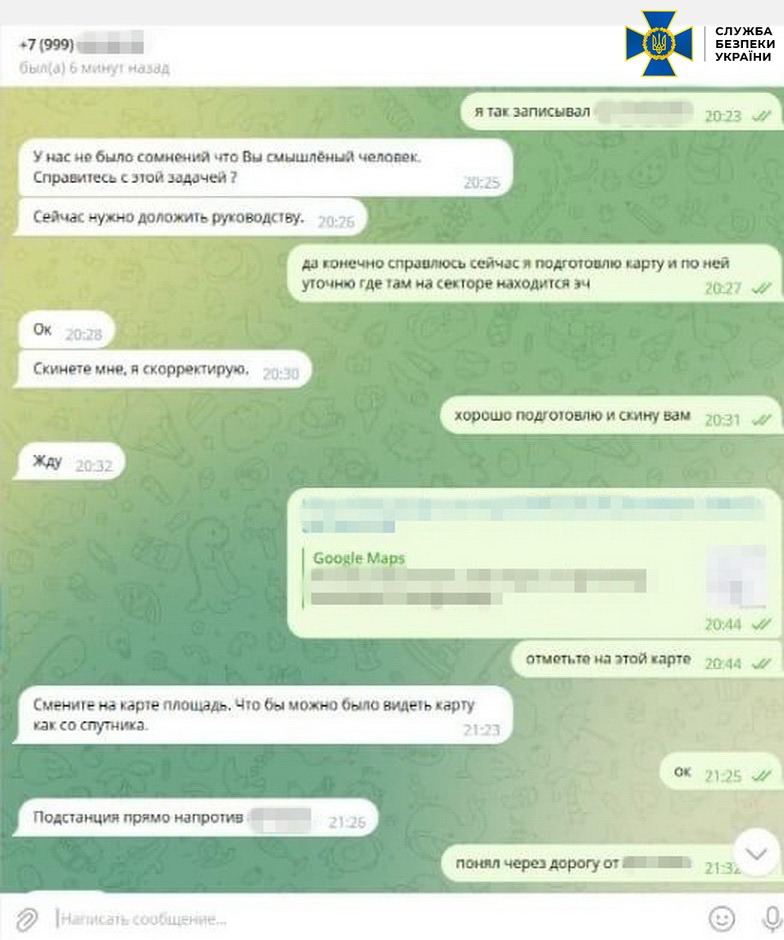 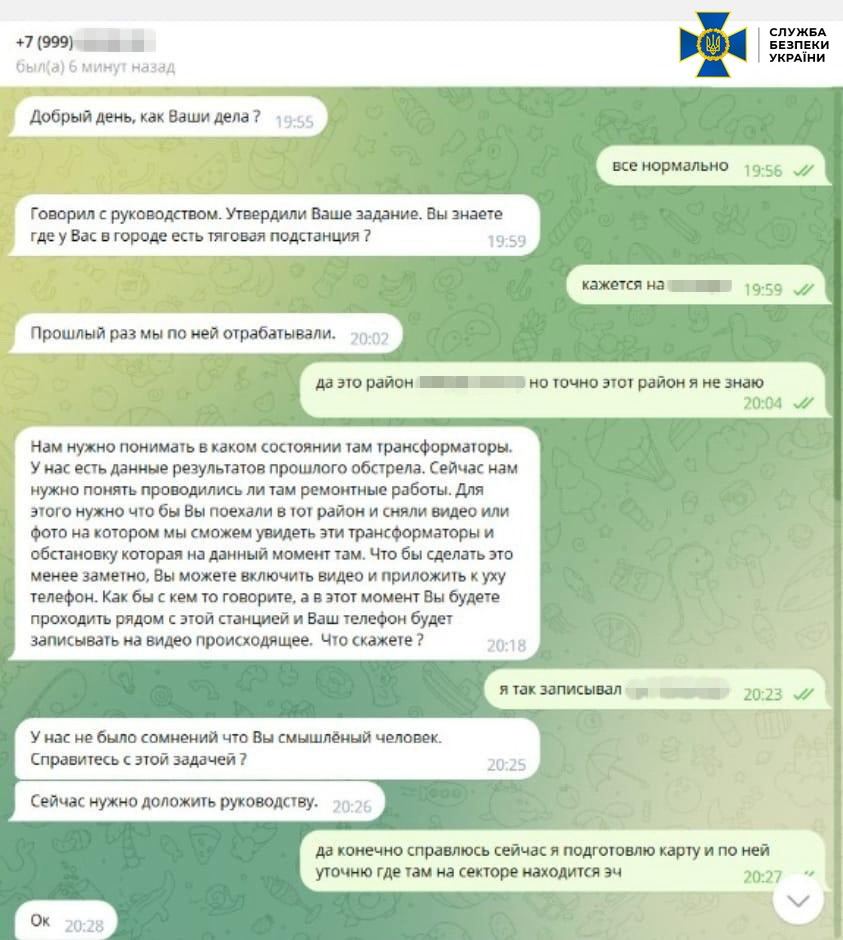 After that, the man surreptitiously observed Ukrainian objects and took photos and videos. The received information was transferred to the Russian Federation in the form of notes with media files on electronic maps.

During the search of the suspect’s place of residence, law enforcement officers found a mobile phone containing evidence of correspondence with the Russian supervisor.

Investigators of the Security Service informed the detainee of the suspicion under Part 2 of Art. 111 (Treason committed under martial law) of the Criminal Code of Ukraine.

The court chose a preventive measure for him in the form of detention.

As previously reported, the day before, the SSU discovered lists of agents who were cooperating with the Federal Security Service of the Russian Federation in Kherson.