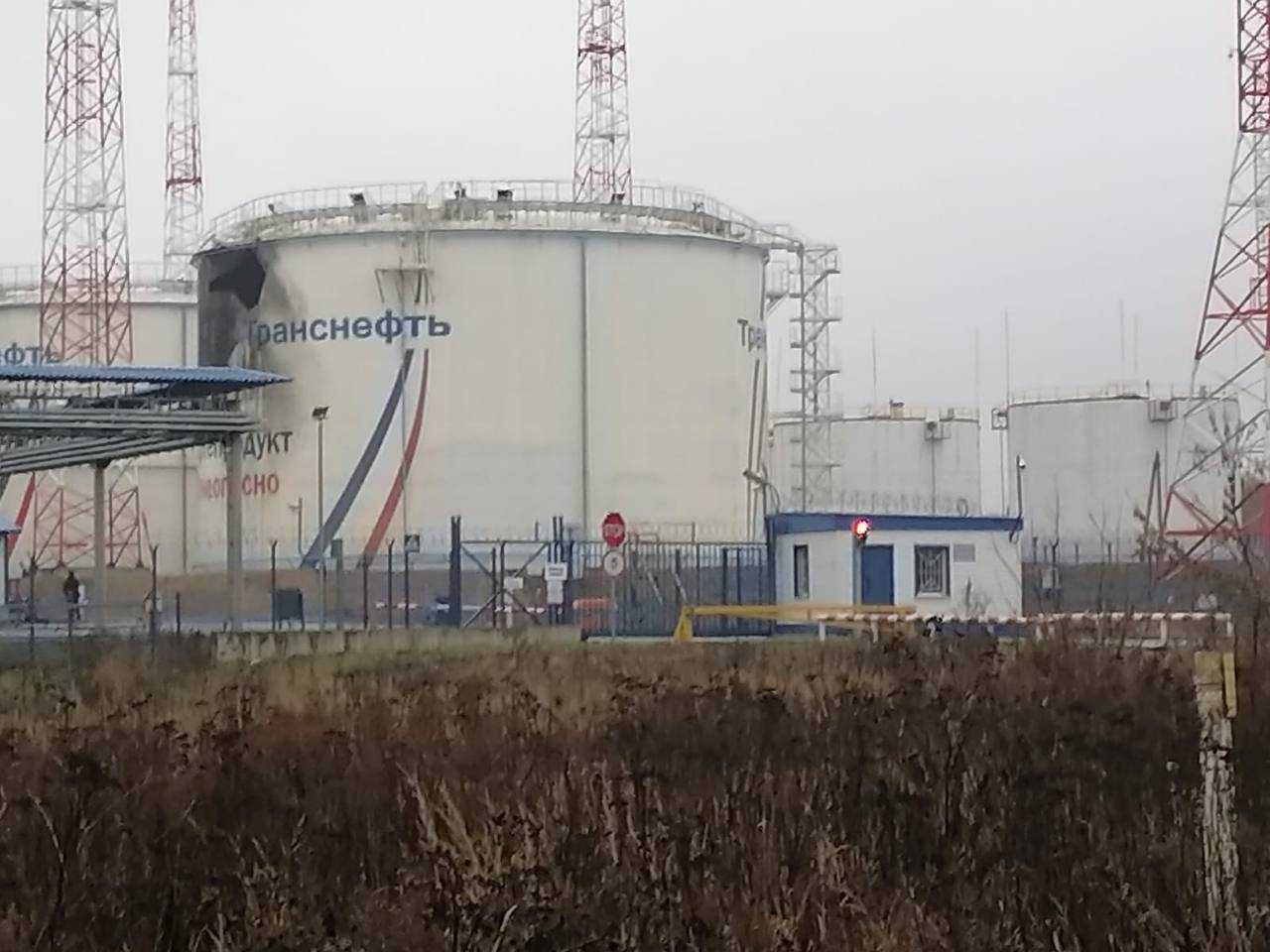 16 November, 2022 A tank farm in the village of Stalnoi Kon in the Oryol region of the Russian Federation, November 16, 2022. Photo from open sources

In the Oriol region of Russia, an oil depot caught fire due to an explosion.

He emphasized that the explosion was a result of a drone strike.

“Today, around 4 a.m., likely an unmanned aerial vehicle blew up an oil depot in the village of Stalnoi Kon. No casualties are reported. Emergency services are working at the scene,” the statement reads.

As previously reported, the day before, the “Come Back Alive” Foundation, together with blogger and volunteer Ihor Lachenkov, announced a fundraising campaign to implement the “Black Box” project.

This project is already being implemented together with intelligence. The details of the project cannot be disclosed due to secrecy, but they emphasize that the “Black Box” has already caused millions of dollars in damage to the enemy. 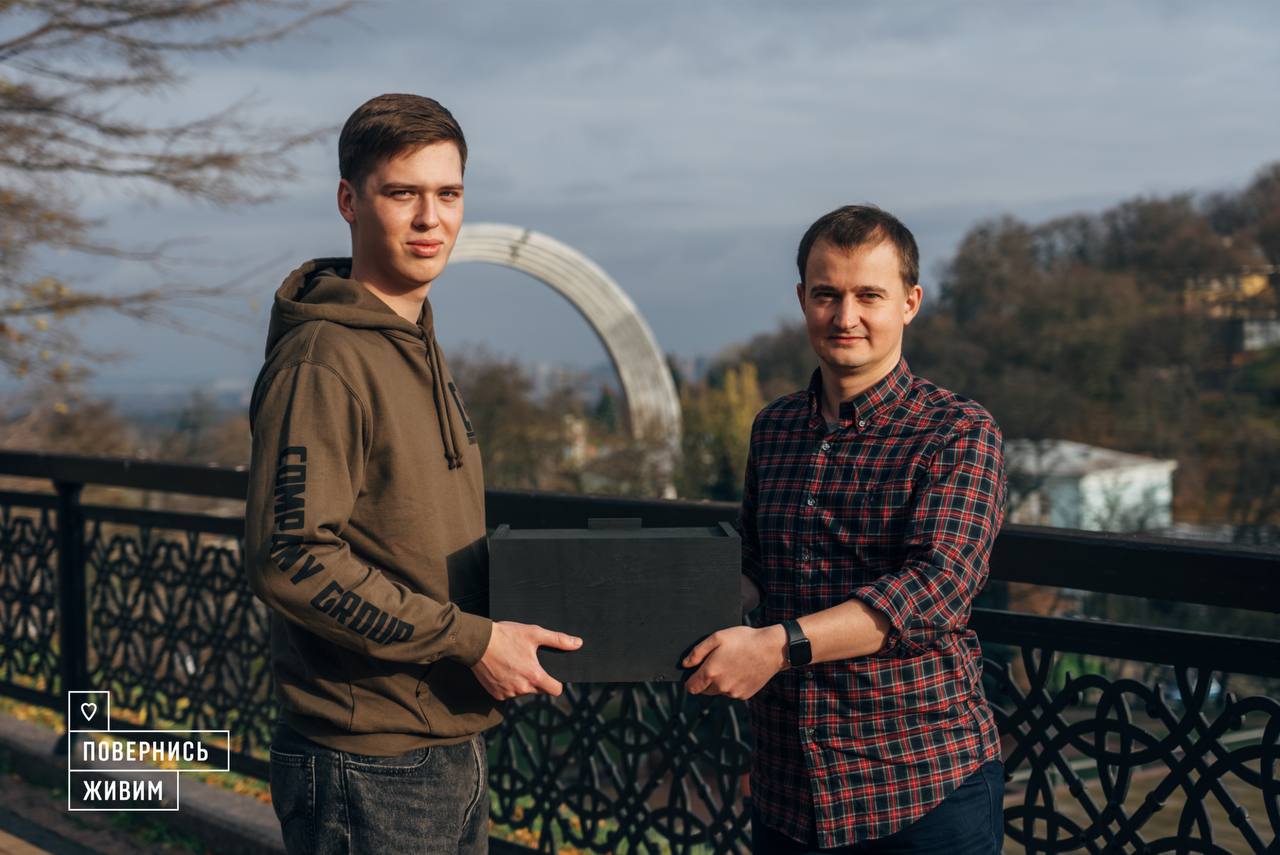 In order to continue to damage the “combat capacity of the enemy”, the project was extended – the goal is to collect UAH 230 million.

“According to our calculations, the project, which we call “Black Box” among ourselves, caused millions of dollars in damage to Russia in October alone. Together with benefactors and all concerned Ukrainians, we will continue influencing the combat capability of the enemy,” explained Major General Kyrylo Budanov, Head of the Defence Intelligence of Ukraine.

The total cost of the initiative under the implemented project has already reached UAH 40 million.