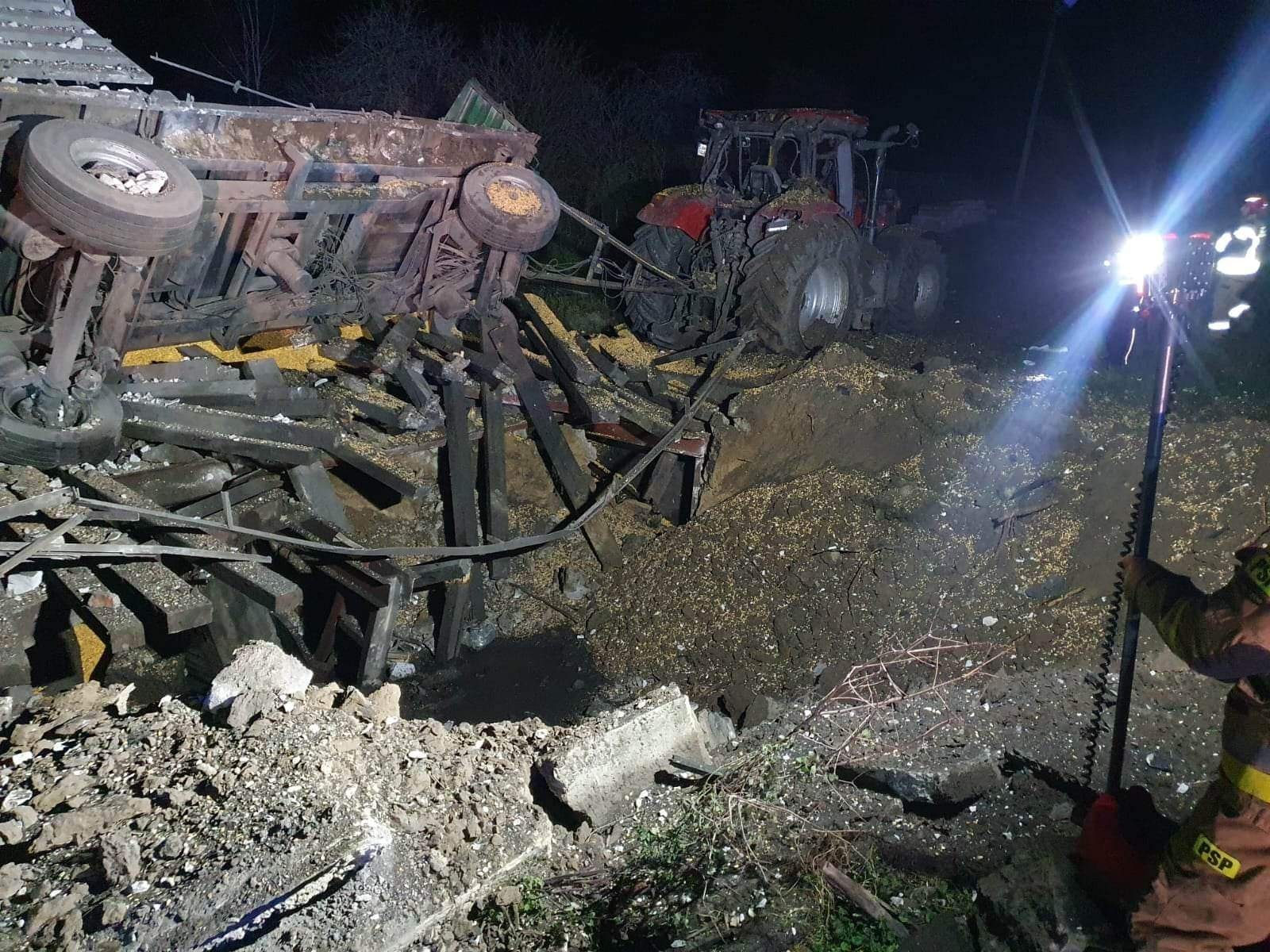 An explosion rang out in the village of Przewodów near the city of Hrubieszów in Poland at 3:40 p.m. local time.

It is known that the incident occurred on the territory of an agricultural farm.

A Polish government spokesman did not immediately confirm the information, but said leaders were meeting on "crisis situation." https://t.co/W1hhjwa6ez

The government spokesman did not confirm this information.

The released photos from the scene of the incident also show damaged agricultural machinery. 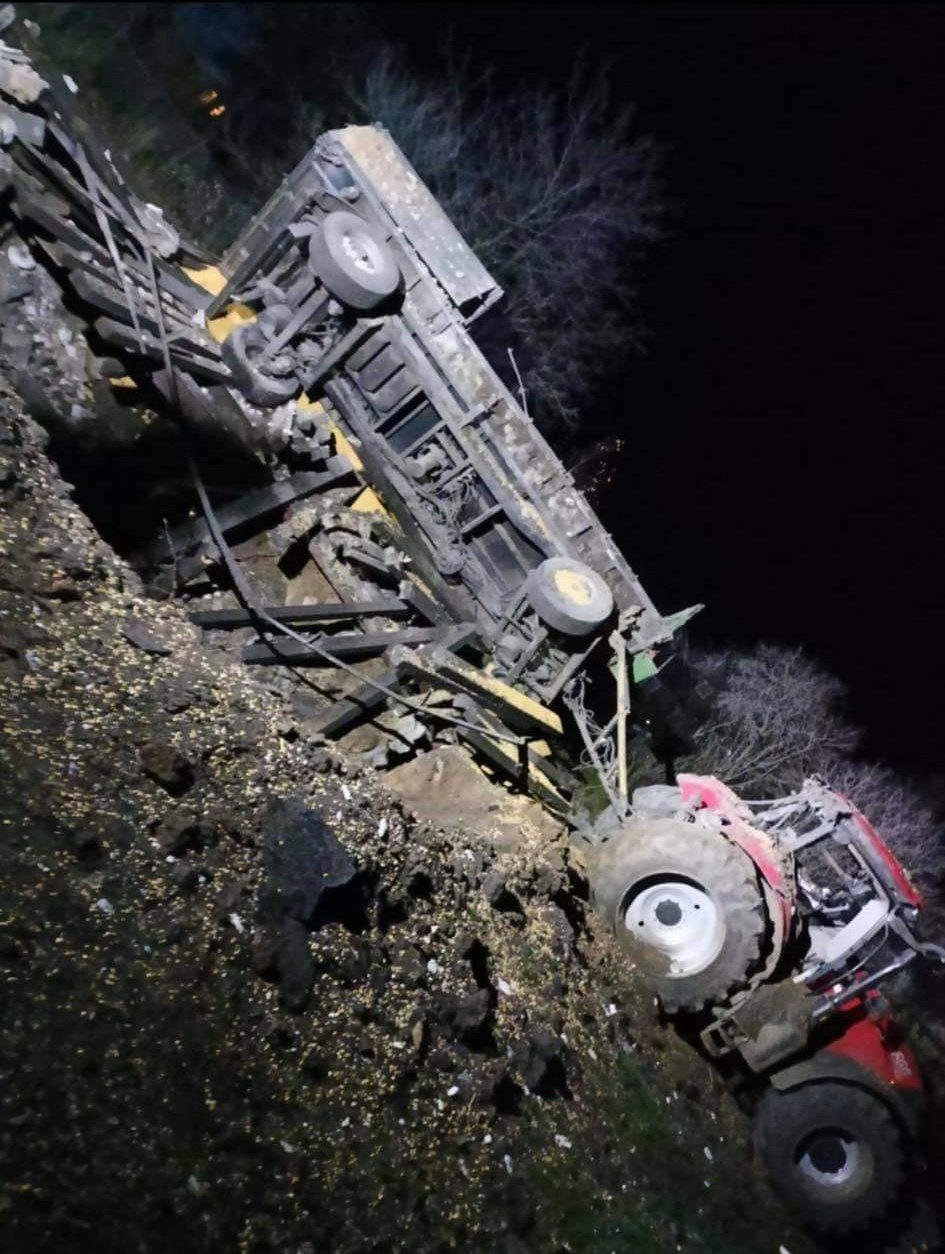 Currently, the Polish emergency services confirm the fact of the explosion, however there is no information about the cause.

“The reasons for this event are currently unknown. We received a report of an explosion in a dryer. In fact, upon arrival we confirm that something like this has happened. Two people died on the spot. We are currently guarding the scene and illuminating the area of action,” said the spokesman of the district headquarters of the State Fire Service in Hrubieszów, senior captain Marcin Lebiedowicz.

It is worth noting that the explosion occurred during a massive missile attack on Ukraine.

Polish Prime Minister Mateusz Morawiecki has called an urgent meeting of a committee for national security and defense affairs. 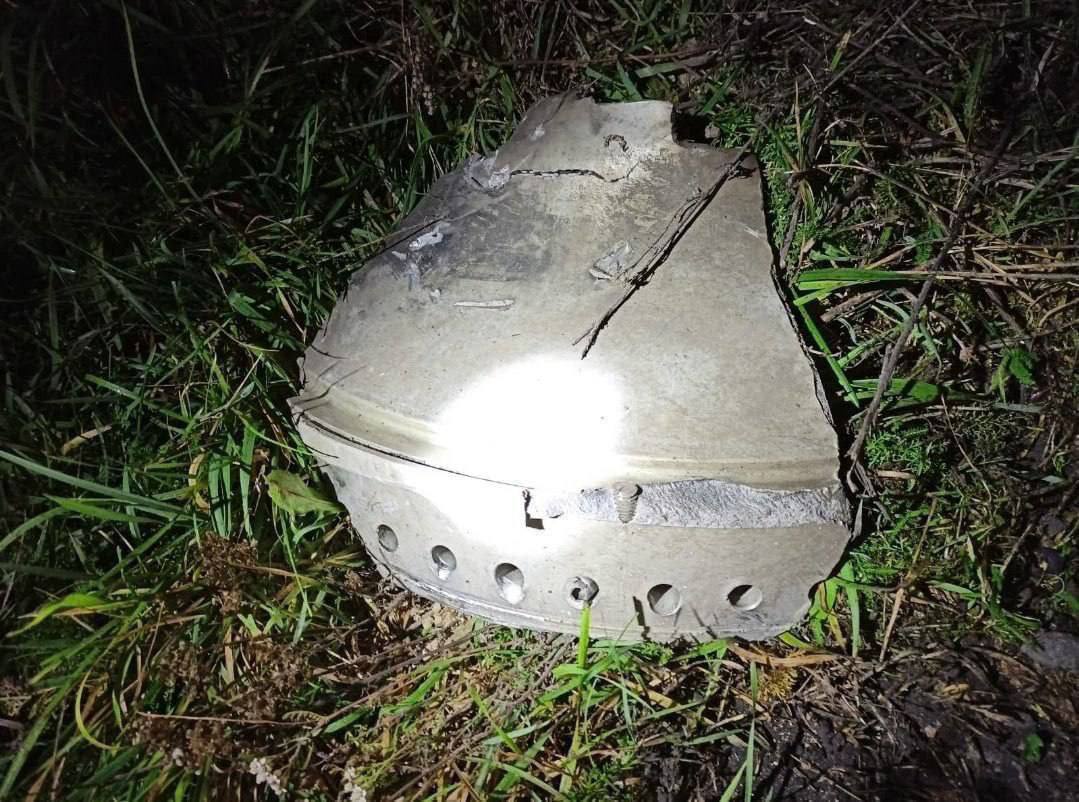 Polish media reported that the Polish Air Force has scrambled fighter jets from the airport in Tomaszów Lubelski.

The military and the prosecutor’s office are working on the scene.

2 Russian stray missiles have just hit a farm in Przewodów on the Polish side of the Polish-Ukrainian border, killing 2 Poles.

The news will be updated…