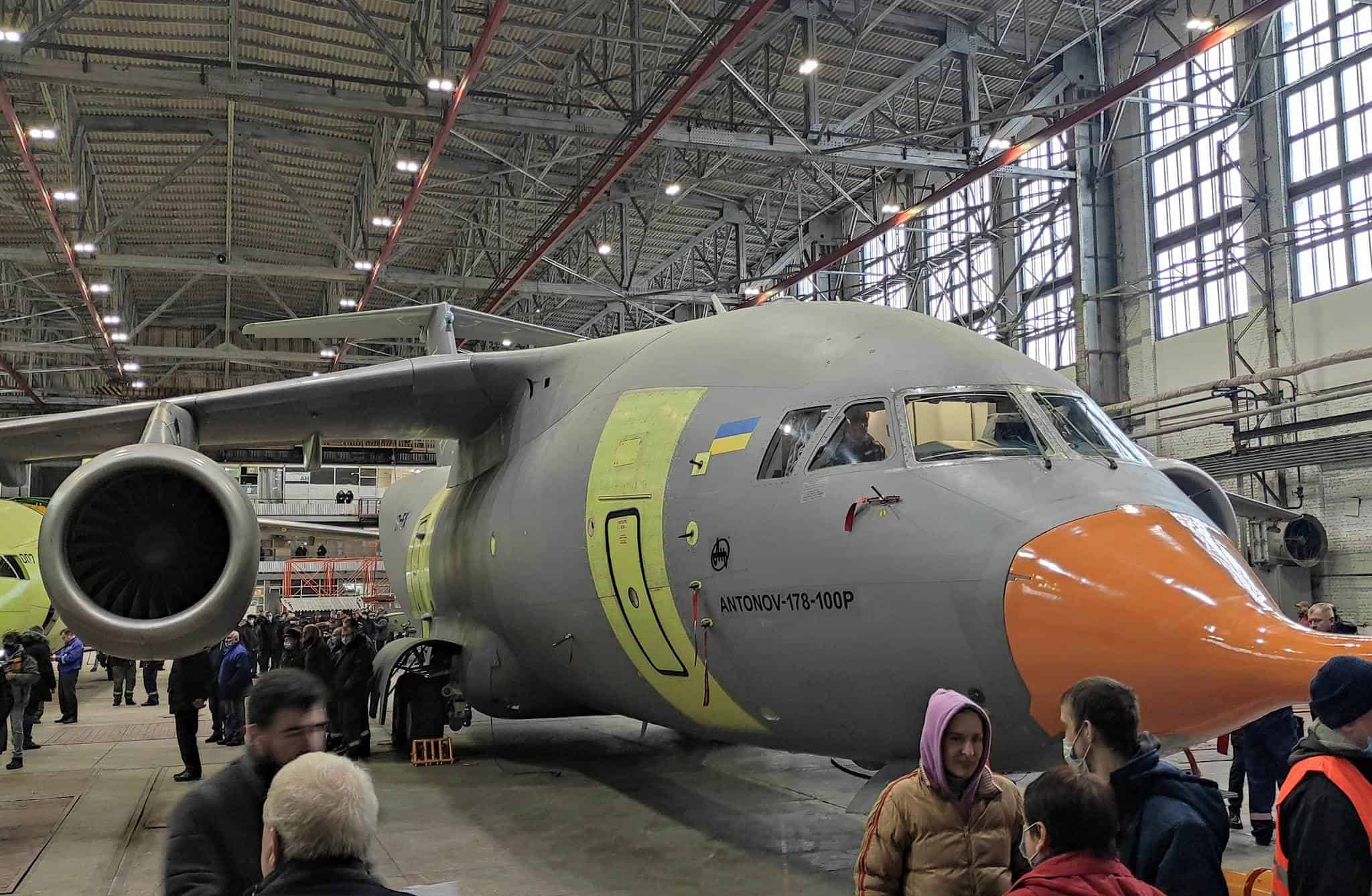 Antonov completed first fully domestic An-178 and ready for trials

Today, on December 28, the first fully domestic military transport aircraft An-178-100R №001, which build  for flight and certification tests, was rolled out at SE Antonov.

“This aircraft has the equipment of domestic and Western suppliers of components that were selected during a large-scale import substitution program” – said in the State Corporation “Ukroboronprom”. 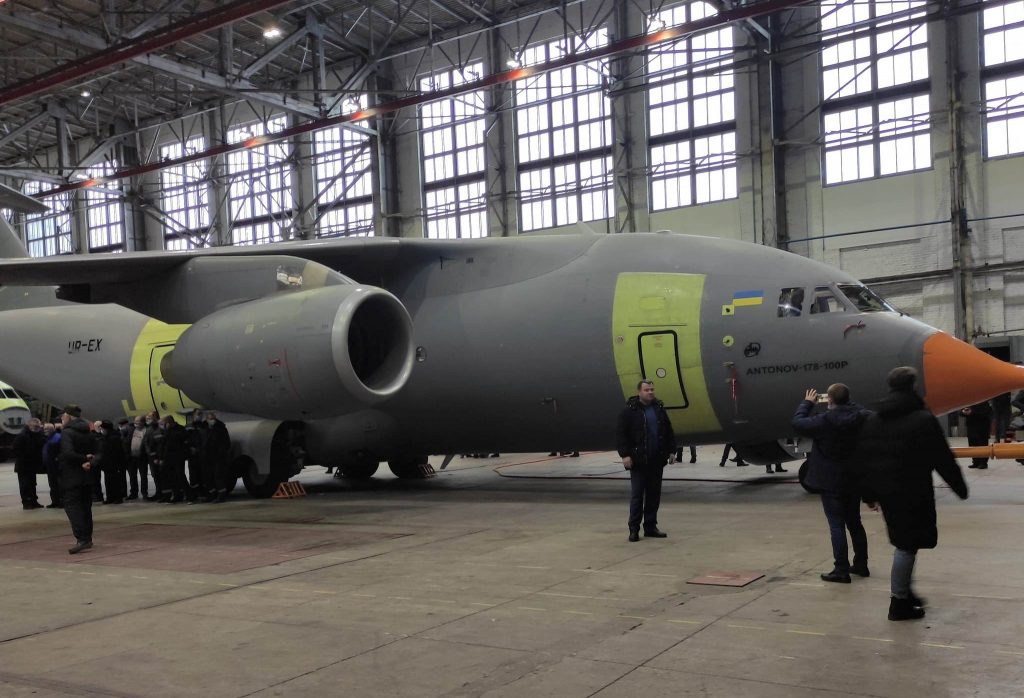 Government officials and the military chiefs of Ukraine participated in the events on the completion of construction and transfer to the test of this aircraft.

On the eve of December 27, the rehearsal of this solemn event took place at the aircraft company. 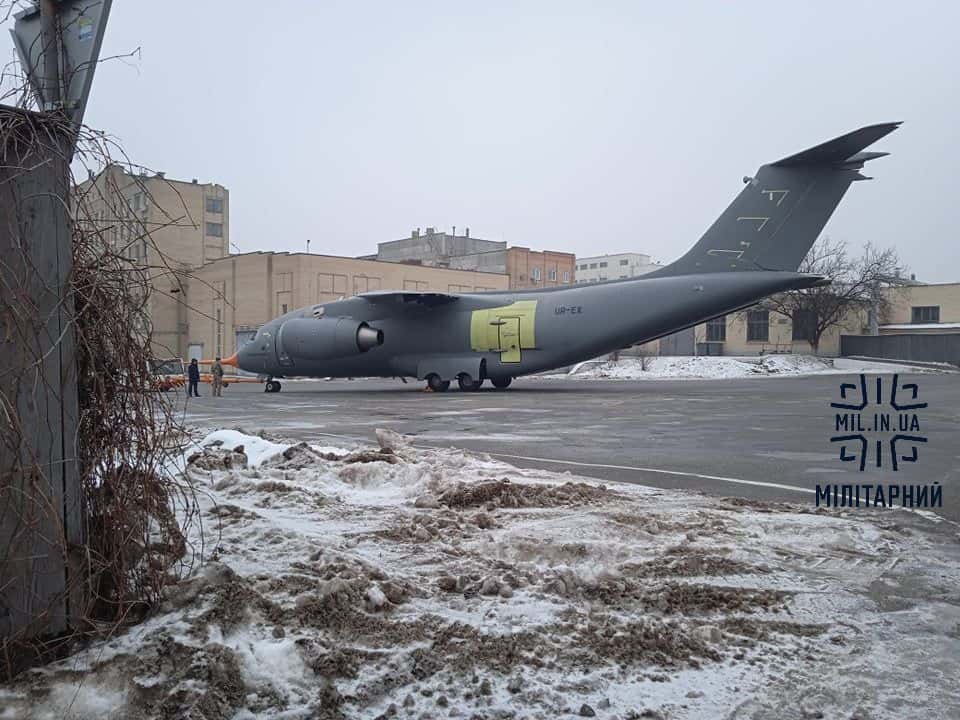 The aircraft Аn-178-100R designed for transportation of troops (up to 100 people), equipment, cargo; landing special equipment and paratroopers; as well as medical evacuation of wounded and injured people. The design of the aircraft made a number of changes.

In October, it was reported that the assembly of the glider for the first of three An-178 aircraft for the Ministry of Defense of Ukraine was completed by 80%.

In addition, it was previously noted that the fuselage of the second transport aircraft Ан-178 under contract with the Ministry of defense of Ukraine will be ready by the end of 2021. In July 2021, the State Enterprise Antonov received engines for future transport aircraft of the Air Force.

Completing the construction of the aircraft An-178-100Р №001 and its transfer to flight tests is an important stage in the implementation of the Air Force program with aviation equipment.