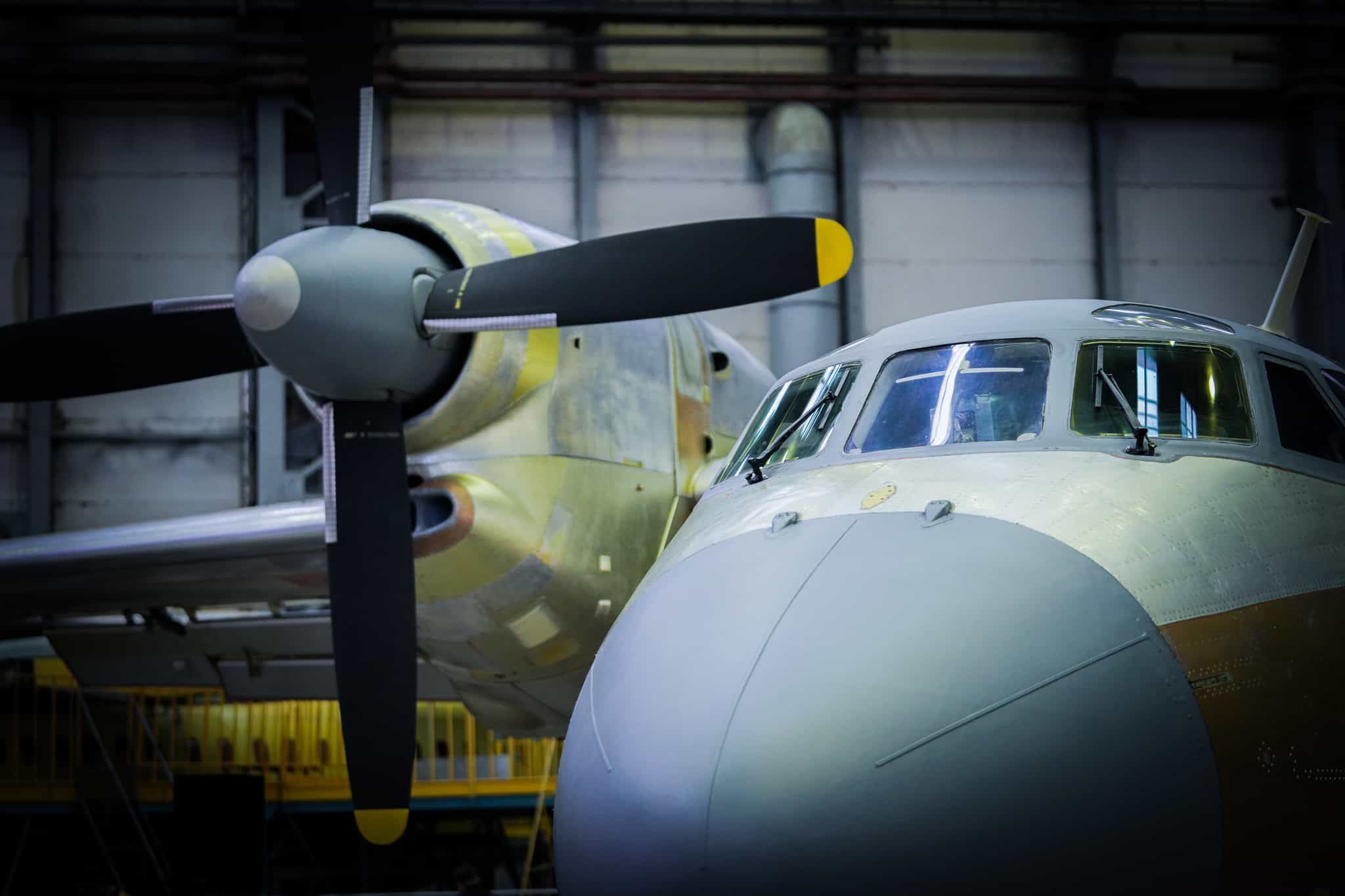 Today, on December 17, the Antonov State Enterprise, which is a part of Ukroboronprom, signed a contract for the supply of the An-32P firefighting aircraft for the State Emergency Service of Ukraine. Its cost is UAH 470 million.

The Enterprise and the Ministry of Internal Affairs of Ukraine also signed a memorandum of cooperation and interaction aimed at establishing a European aviation hub of fire safety.

According to the memorandum, the Enterprise and the Ministry of Internal Affairs intend to support the modernization of AN-32 aircraft to the AN-32P fire-fighting version by Antonov State Enterprise using parts and components of purely Ukrainian production, as well as technical support of their further operation.

“This year, several countries have addressed Ukraine for help. Turkey, Italy and Greece have asked our experts to help fight the fires. As a result of such cooperation, the Ministry of Internal Affairs decided to acquire another aircraft that will effectively fight the fires. Therefore, we want to order the production of another AN-32P aircraft, – said Denys Monastyrskyi, the Minister of Internal Affairs of Ukraine.

The An-32P aircraft is designed for fighting forest fires, transporting and landing firefighters, special equipment and cargo necessary for their work.

Due to this equipment it is possible to actively influence the clouds to artificially cause raining over the fire area.

The extinguishing fluid may be dropped from all four containers at the same time, as well as from each one separately with a preset time interval. The An-32P has a cruising speed of 450 km / h and a range of 150 km. 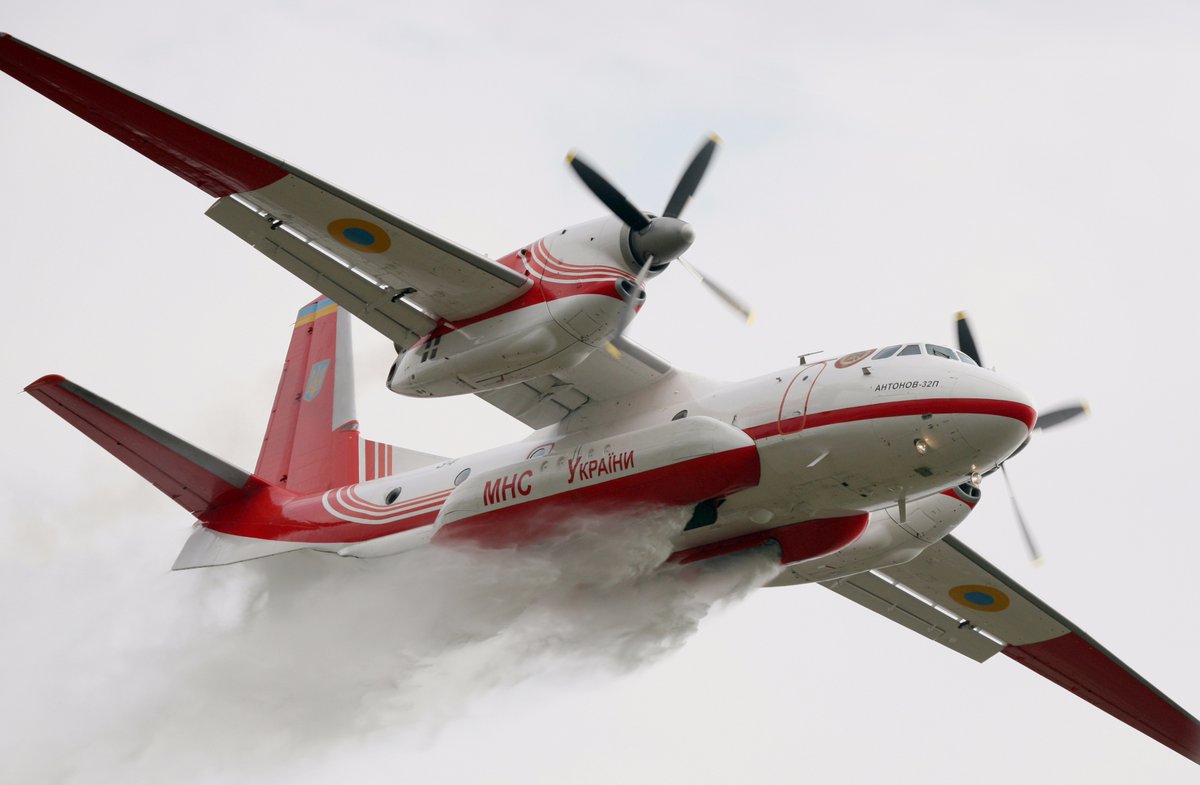 The contract for the supply of the aircraft will help increase the operational capabilities of the State Emergency Service during the implementation of its tasks. Funding will be provided through loans under the state guarantees.

Financing is provided at the expense of loans under state guarantees for the implementation of the Program to increase the state’s defense capabilities and security in terms of equipping the State Emergency Service of Ukraine with modern aircraft.

The loan maturity date is 37 months. The deadline for delivery of goods, works or services is December 31, 2024.

It will be the An-32B aircraft with serial number №36-04 produced in 2010, which was initially built for Iraq. 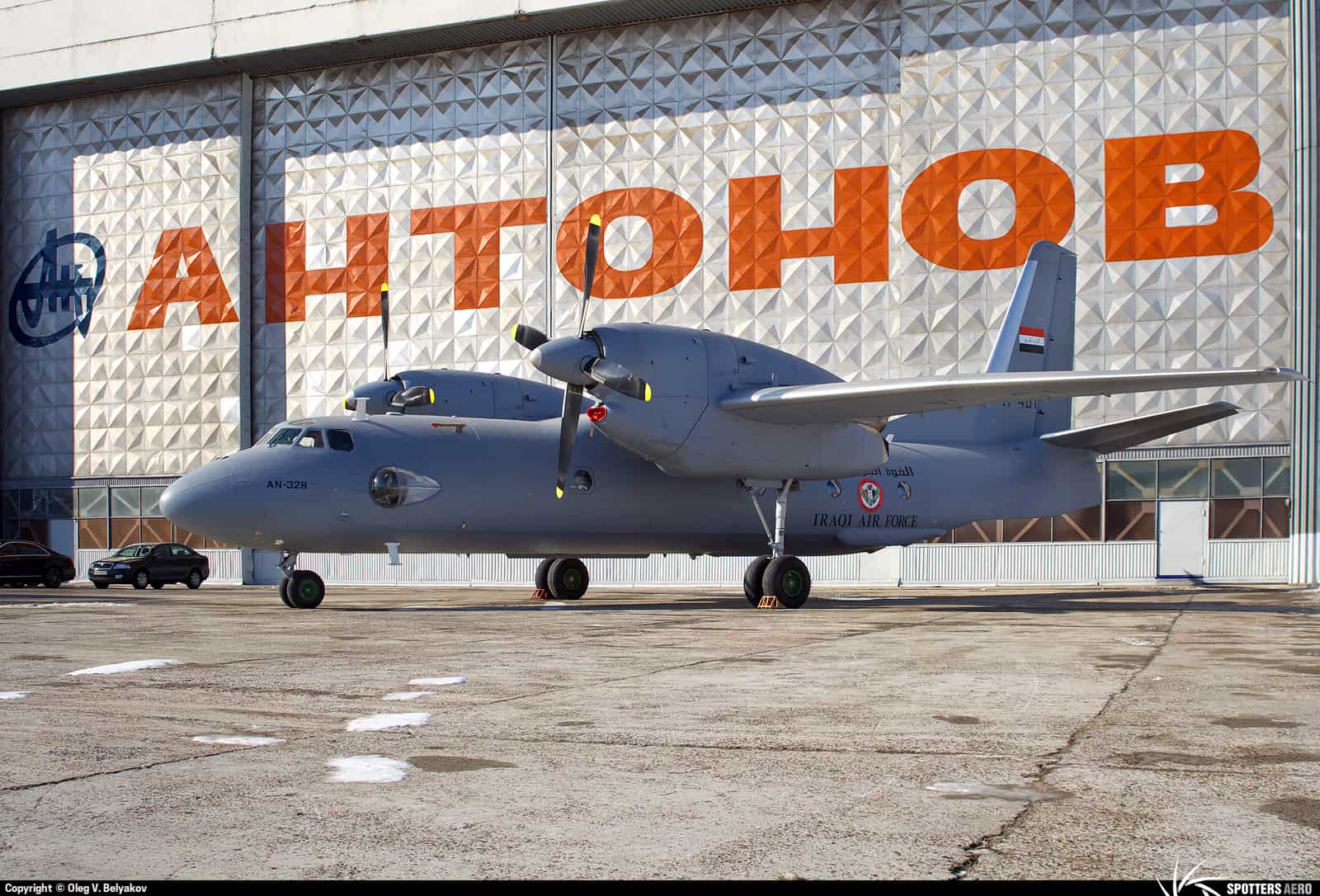 This particular aircraft was offered by the Antonov State Enterprise for the 2019 tender, its cost at that time was UAH 480,000,000.

In 2011, Iraq refused to accept the An-32B with serial number №36-04 due to the aircraft undercarriage production date before 2009 when an agreement was signed to purchase aircraft for the Iraqi Air Force. 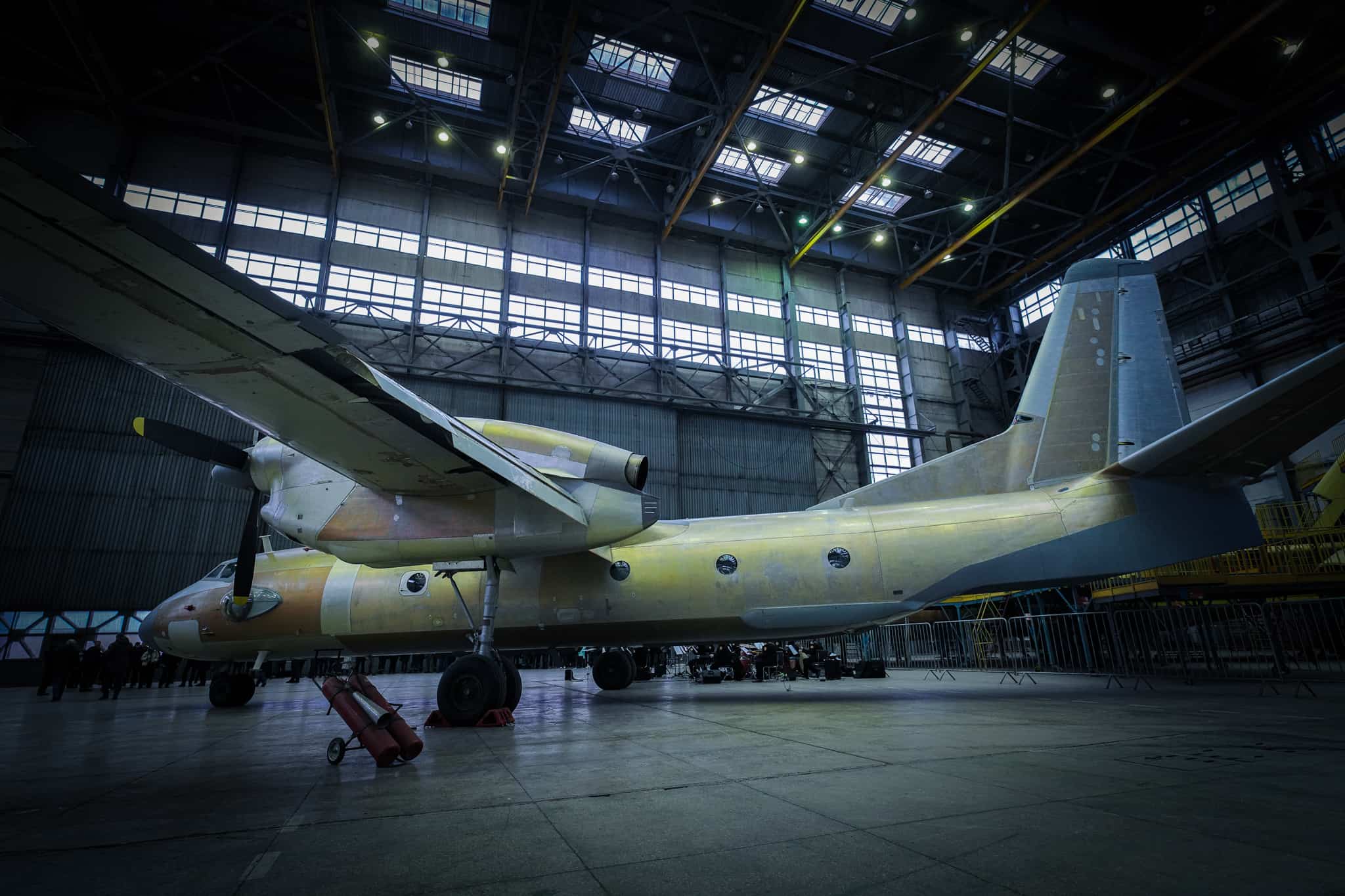 The point is that according to the contract, new military equipment was to be manufactured after 2009, and for some reason for the first planes it was directly assembling the aircraft itself, not the production of individual aircraft units, but with the latest military preparations by Iraq, conditions have changed and 36-04 was never adopted and remained the property of the aircraft plant. 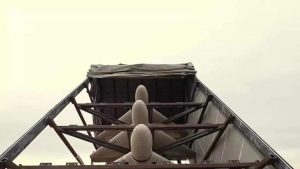 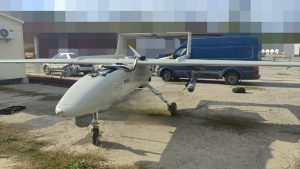