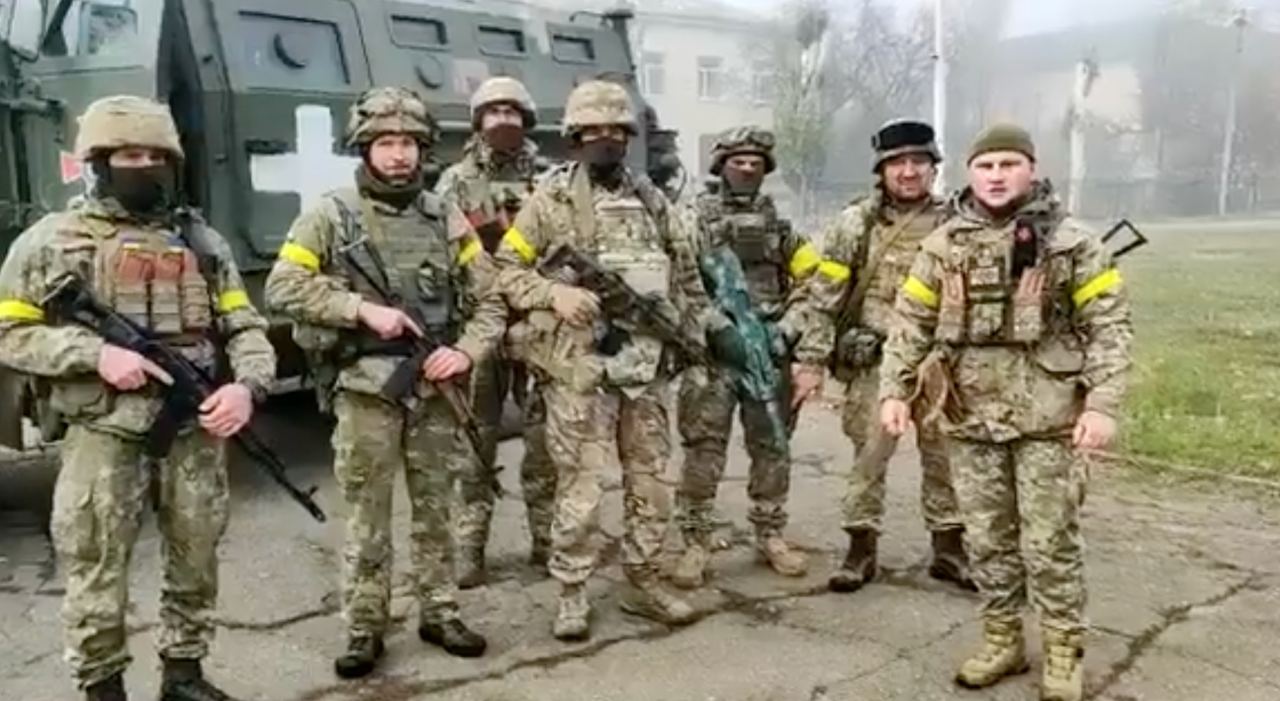 10 November, 2022 Soldiers of the 131st Separate Intelligence Battalion during the liberation of Snihurivka in the Mykolaiv region, November 10, 2022. Frame from the video

The Defense forces of Ukraine continue to liberate settlements in the south of Ukraine, advancing towards Kherson.

A video published on social media shows Ukrainian military announcing the liberation of the Snihurivka village in the Mykolaiv region.

The video was released by Emine Dzheppar, Deputy Minister of Foreign Affairs of Ukraine.

“Over the past 24 hours, the Armed Forces of Ukraine liberated 12 settlements, including the strategically important Snihurivka town, Mykolaiv region, located 56 km from Kherson,” she wrote.

The released video shows soldiers of the 131st Separate Intelligence Battalion of the Armed Forces of Ukraine.

The head of the Mykolaiv regional military administration, Vitalii Kim, in a comment to the journalists of the National Telethon, said he has information about the de-occupation of populated areas, but is not yet ready to announce it.

“I know that everything is fine,” he said.

Vitalii Kim also said that a humanitarian cargo is ready, and will go to the liberated settlements. These are food, generators, Starlink for communication. He said that the freight can be sent tomorrow.

Snihurivka is the administrative center of the Snihuriv city community of the Bashtan district of the Mykolaiv region. The city is located on the banks of the Inhulets River. The settlement has been under occupation since March 19, 2022. 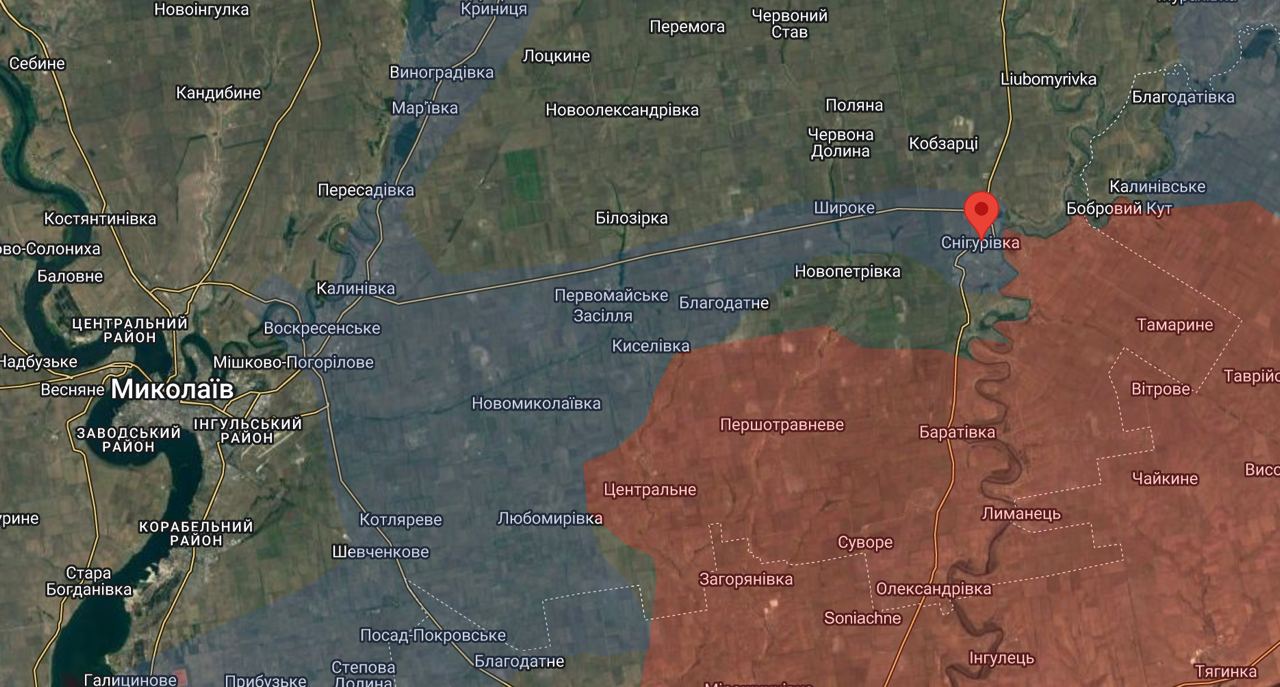 As previously reported, Valeriy Zaluzhny, Commander-in-Chief of the Armed Forces of Ukraine, reported that over the past day, the Defense Forces of Ukraine liberated 12 settlements in the Kherson region.

He also noted that the advance of Ukrainian troops into the depths of the enemy’s defenses in the Kherson direction amounts to 36.5 km since October 1. The total area of the recaptured territory reaches 1,381 sq km, control over 41 settlements has been restored.