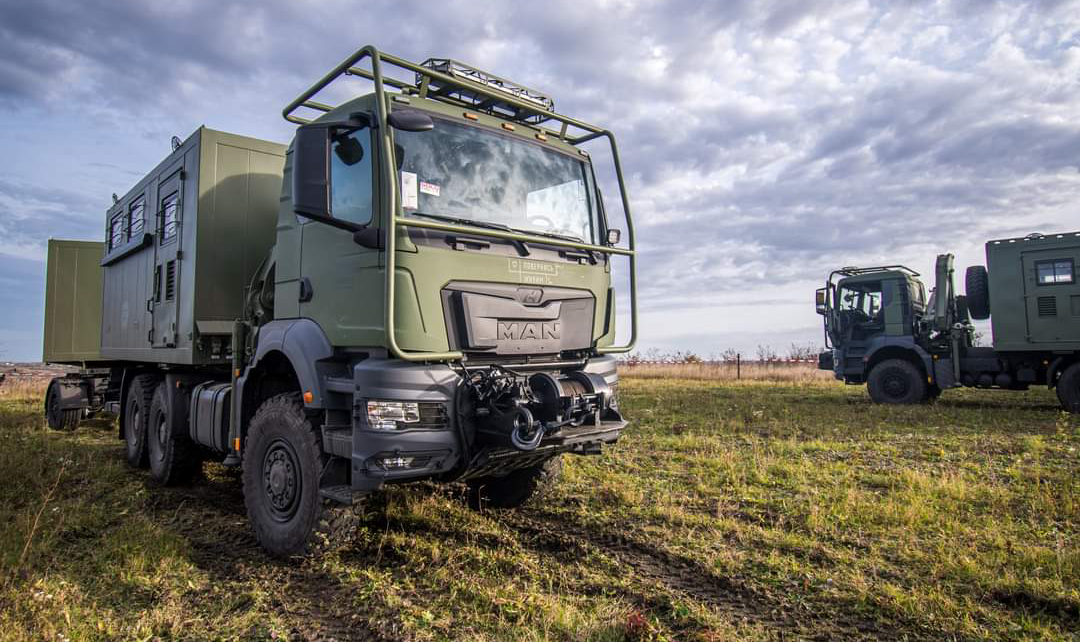 The Come Back Alive Foundation has handed over mobile repair stations on MAN chassis to the Armed Forces of Ukraine.

The General Staff of the Armed Forces of Ukraine reports about this.

The first two systems, each having a truck and a trailer with kungs and equipment, were given to the military units subordinate to the Command of the Logistics Forces of the Armed Forces of Ukraine.

These mobile workshops are designed for maintenance and repair of NATO-type vehicles, in particular, and for HMMWV multipurpose wheeled vehicles. 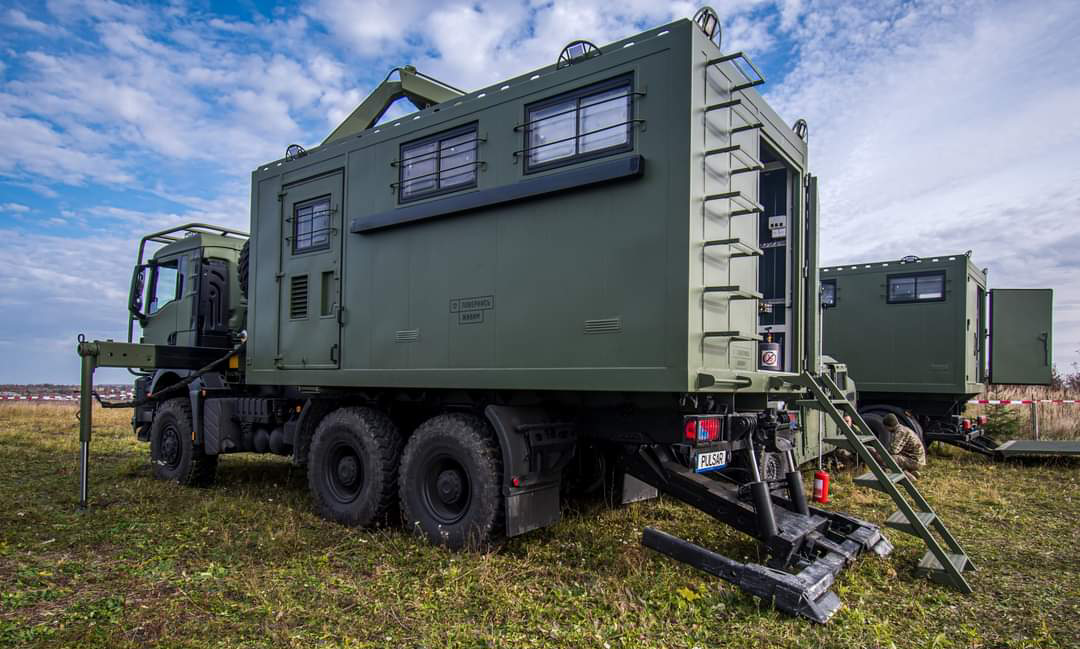 Four more repair stations are expected to be delivered to the Armed Forces of Ukraine by the new year.

They will significantly increase the capabilities and potential for the repair and maintenance of Western armored and non-armored vehicles transferred to Ukraine as military-technical assistance. 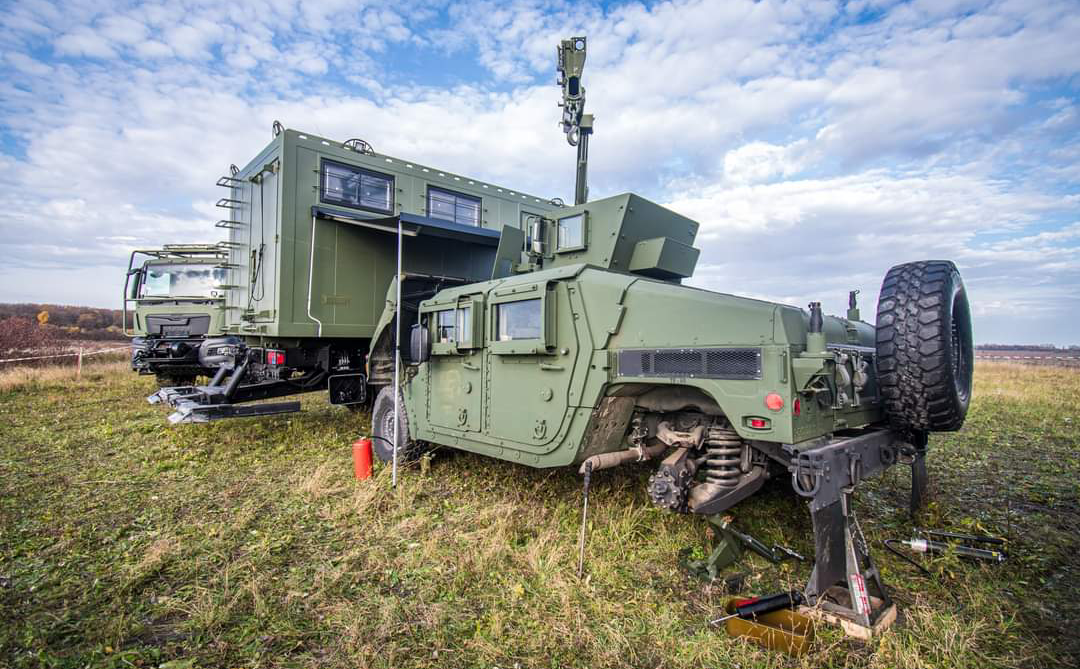 The charitable foundation emphasizes that this is a comprehensive solution that will enable the repair and maintenance of vehicles near the frontline in a matter of hours.

Mobile repair stations mounted on MAN chassis and auxiliary trailers contain everything necessary for this work, such as tools, equipment and a comfortable workplace for the crew. 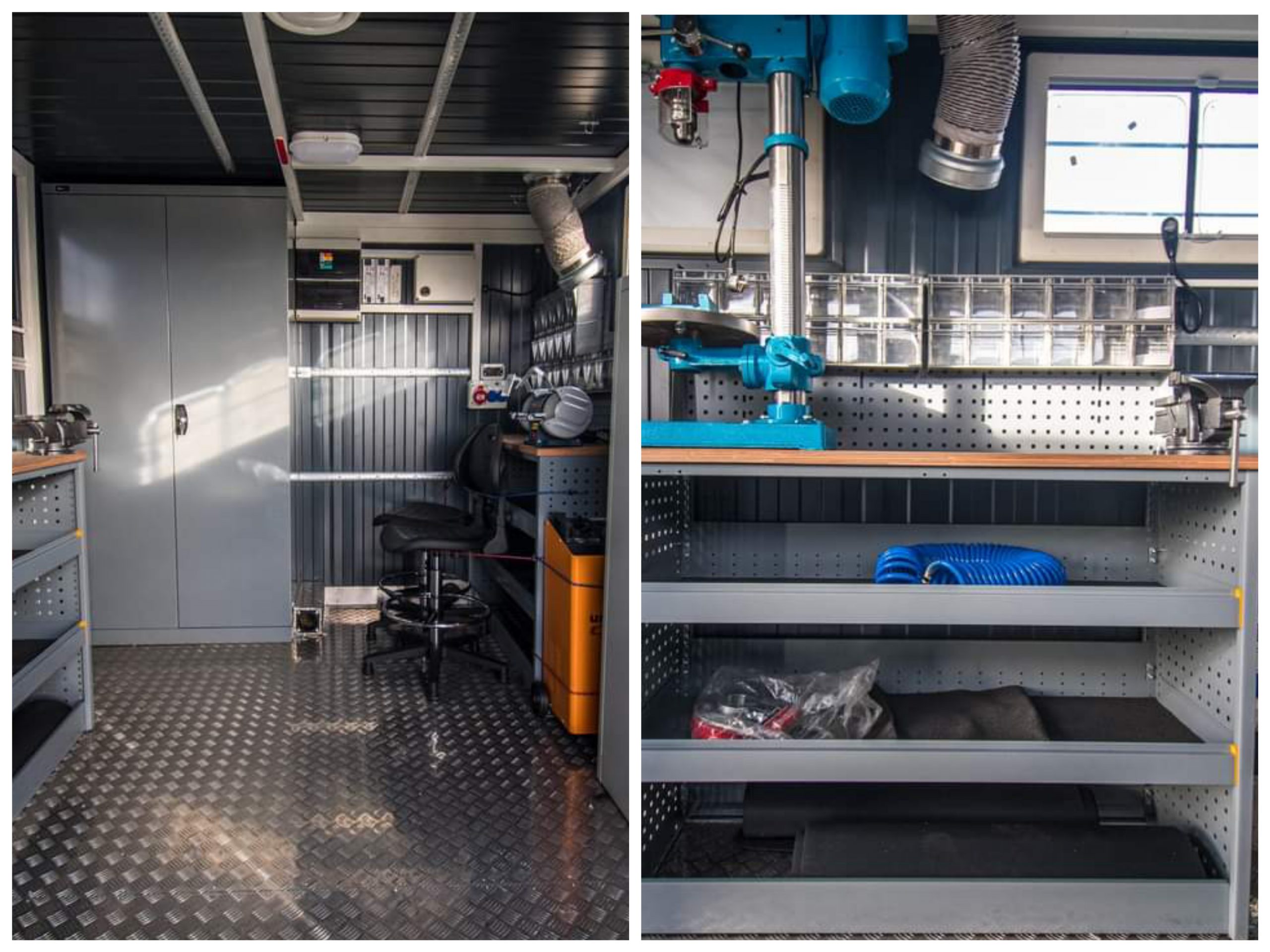 The vehicles are equipped with a heater and air conditioner, as well as a 17 kW car generator. 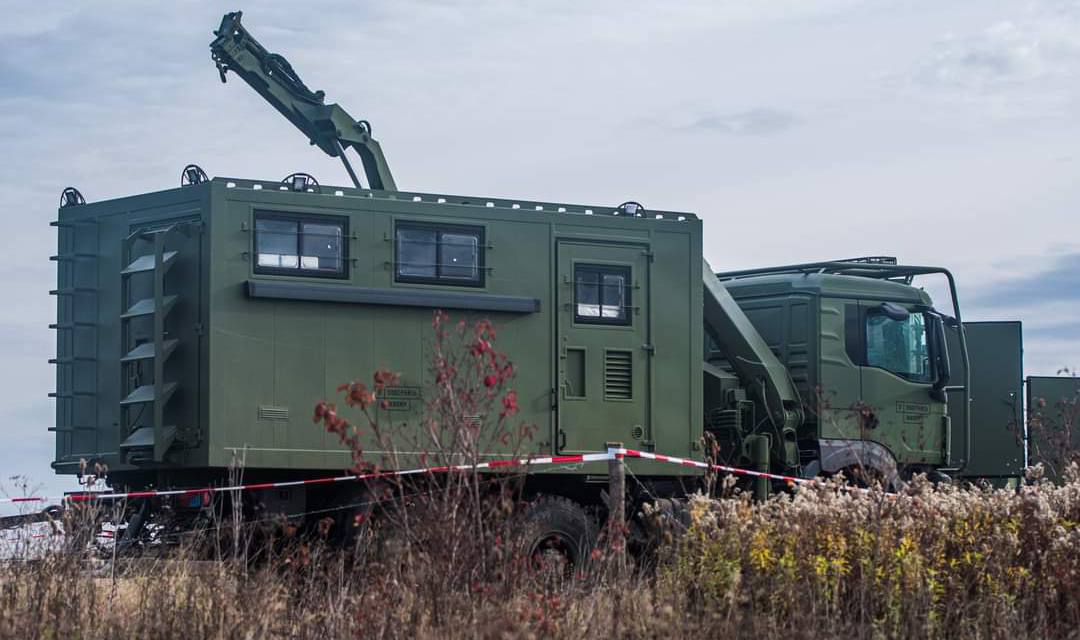 The repair station is furnished with a manipulator crane for quick removal and replacement of engines on automotive equipment even in the field. Besides, the vehicle is equipped with a pneumatic system, which makes it possible to perform tire mounting work during the maintenance of several machines at the same time.