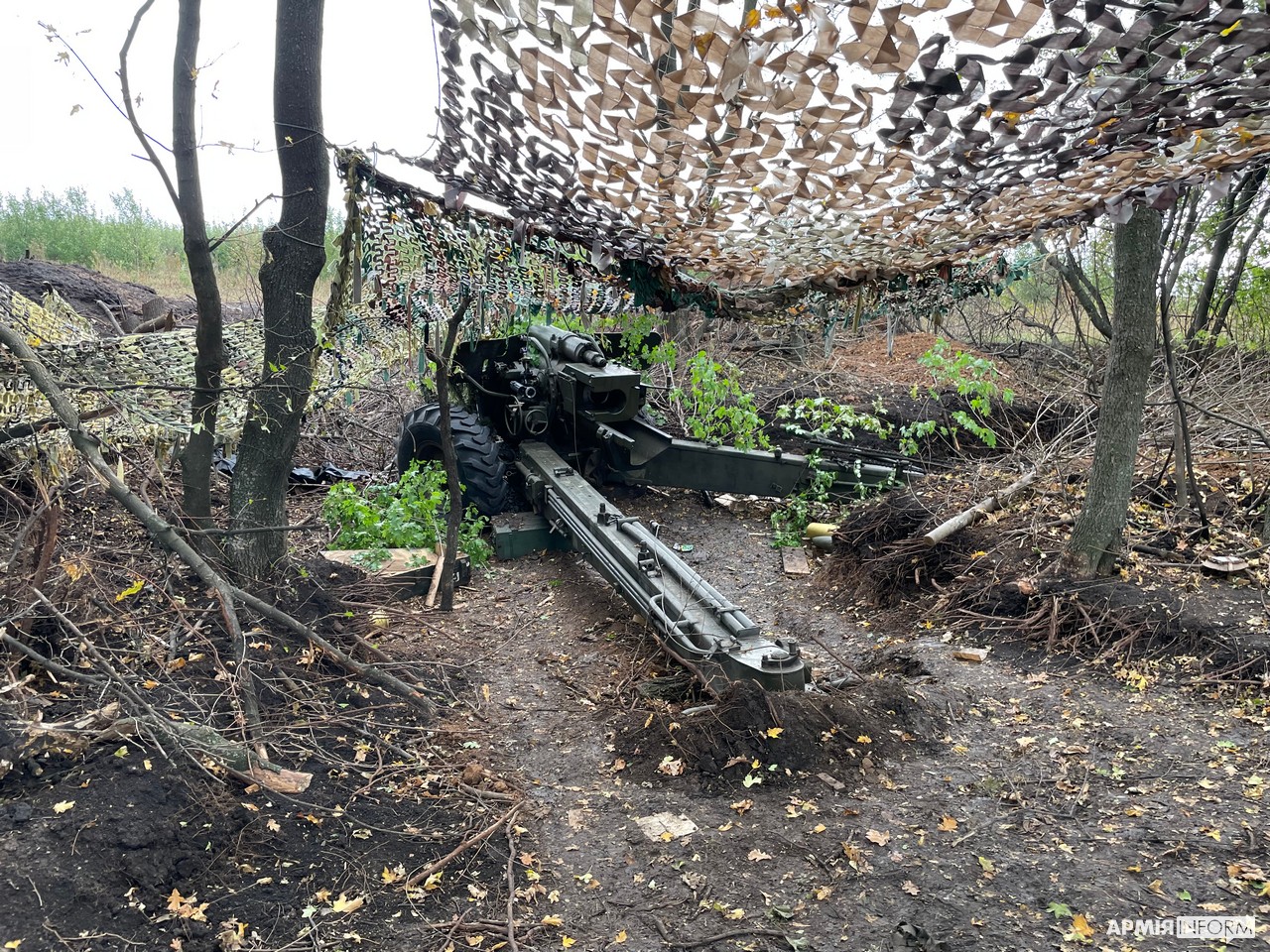 The positions of the gunners of other mechanized brigades in the Donetsk Region are as far as 8-10 kilometers from the enemy.

Gunners of the Armed Forces of Ukraine revealed how the М46 cannon hit the invaders’ targets, writes ArmiaInform.

Thus, over 19 days of combat missions they have destroyed about 17-18 targets of Russian invaders excluding the destroyed and neutralized equipment.

“Every day we destroy one target – we help the infantry eliminate enemy equipment and manpower. 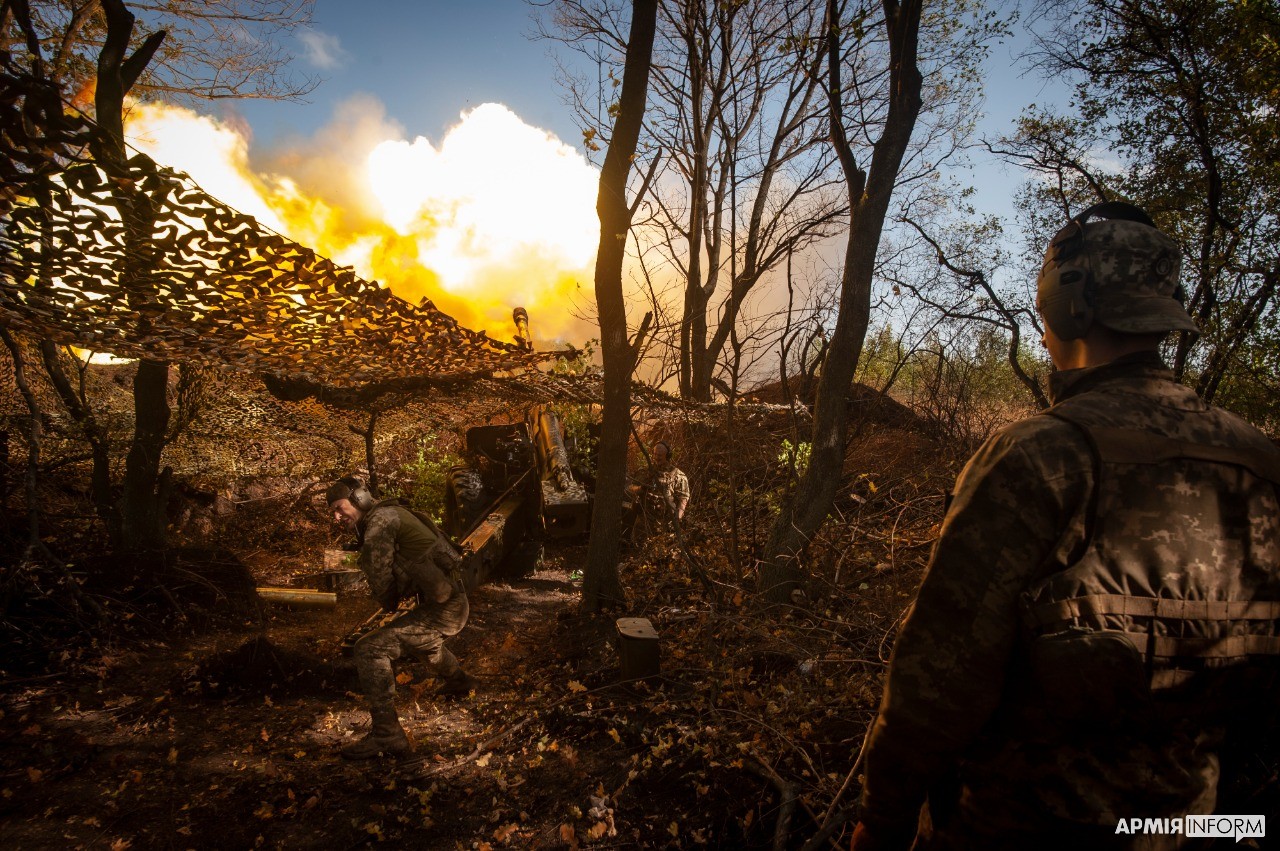 We can also cover trenches, dugouts, areas of forest with fire,” said the unit commander Oleksandr. 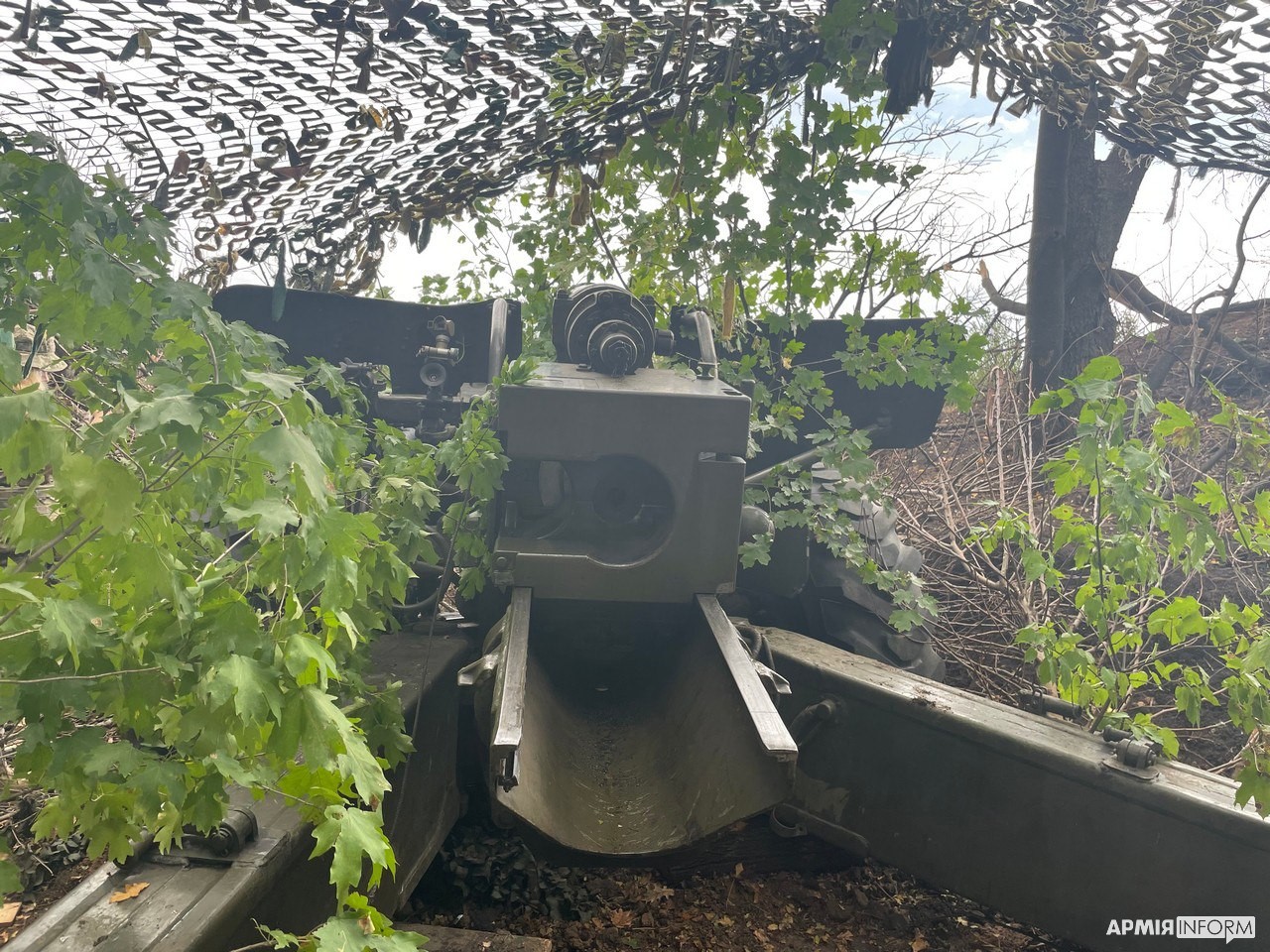 According to the commander of the cannon Vladyslav, artillery crews can cover both a whole square and destroy single enemy targets.

What the military remembered the most was the moment of destruction of the Russian 2S9 Nona self-propelled artillery gun. 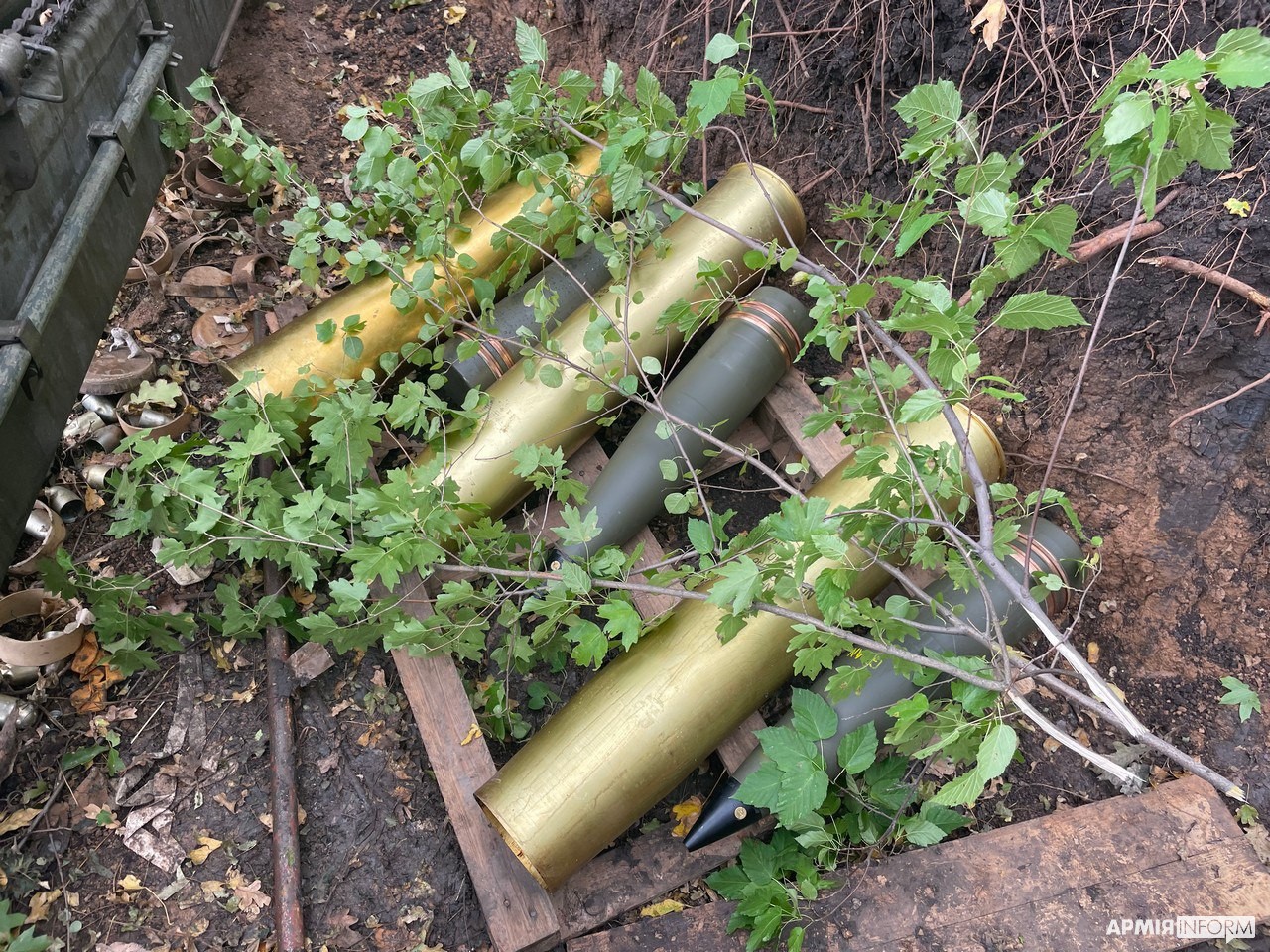 Gunners note that they use different projectiles for the М-46 gun. 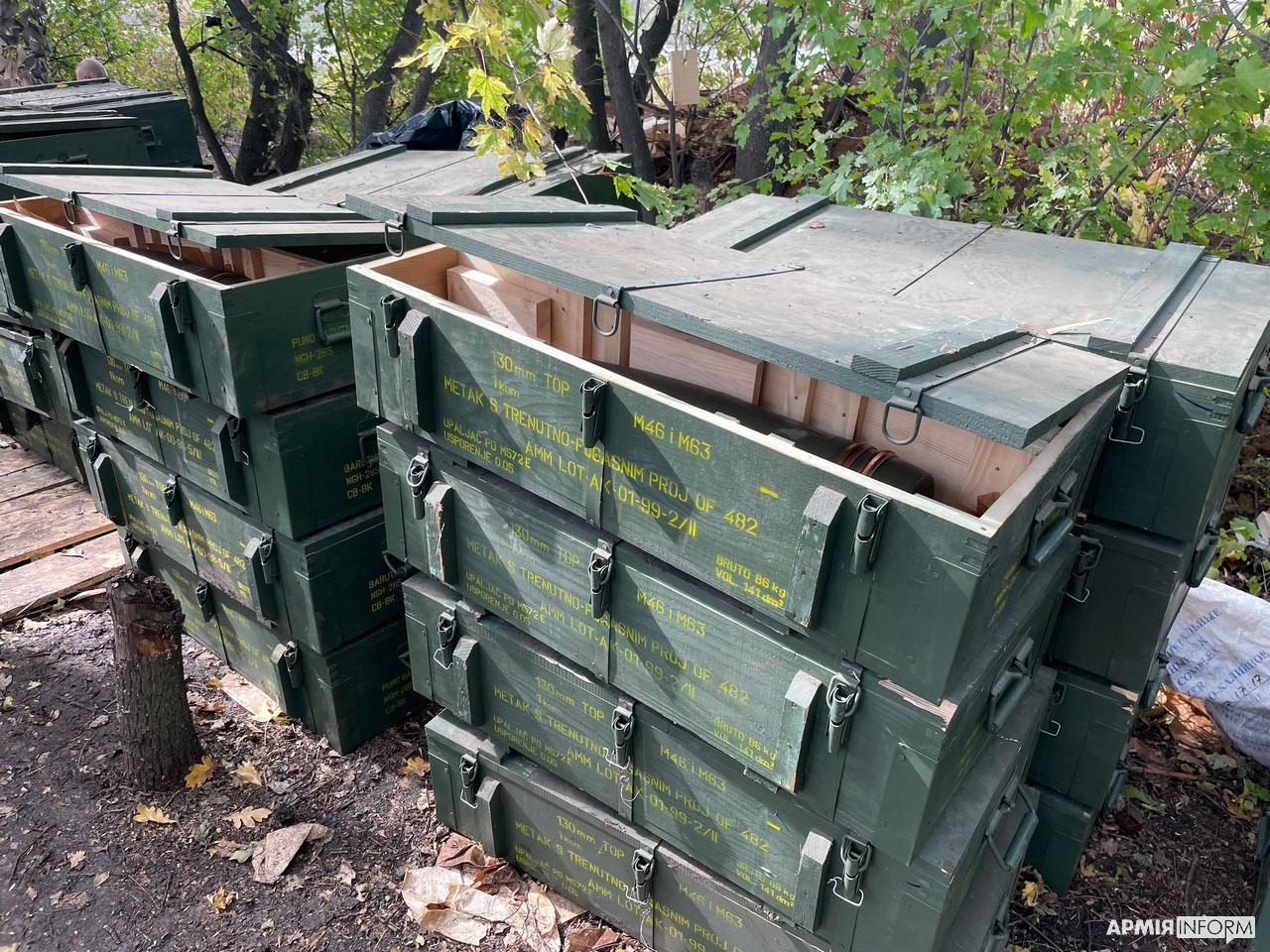 “We use shells both “old style” and modern ones from Western partners. There are no problems with ammunition. There are cases where we hit the target of the Russian army even at a distance of up to 37 kilometers,”- say the gunners.

According to the military, the gun has some difficulties only in maintenance, because after almost every shot it must be thoroughly cleaned. 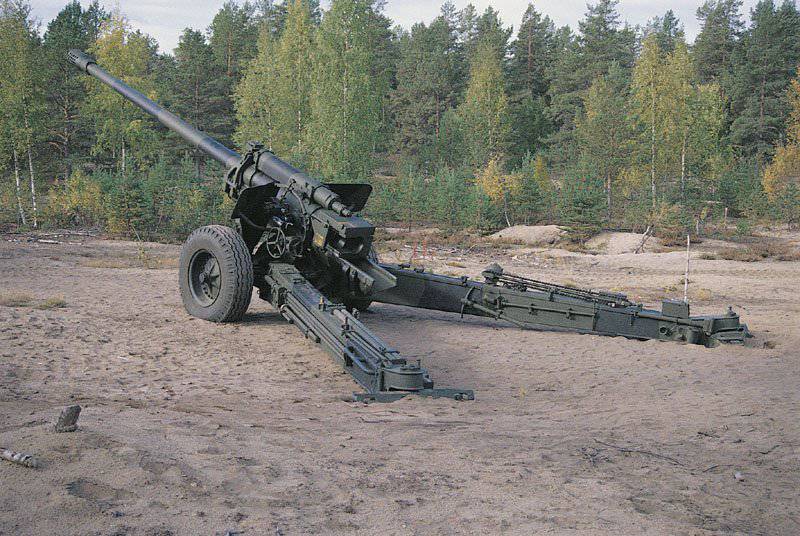 The Soviet-era 130mm М-46 gun is designed to destroy fortifications, artillery positions and armored vehicles and mortars of the enemy, suppress manpower. The maximum firing range of conventional high-explosive shells is more than 27 km, rocket-assisted ammunition affects targets at a distance of up to 37 kilometers.