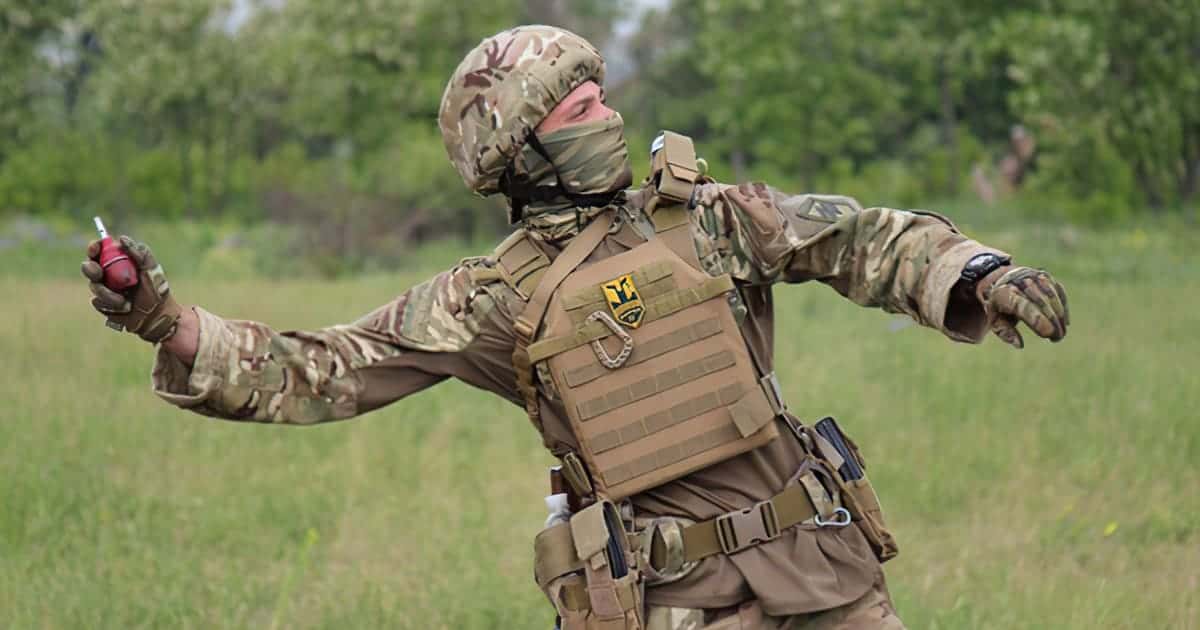 At the training ground, 25-year-old officer of Armed Forces of Ukraine Bogdan Fedosenko closed a subordinate by his own body from the grenade explosion, thus saving his life.

Reported by Militarnyi with reference to the Logistics Forces Command of the Armed Forces.

At one of the training sites in Mykolaiv region, Senior Lieutenant Bohdan Fedosenko, who is serving in the military unit number А0598, a few seconds before the possible death saved the life of a subordinate.

During the fire training, namely, the throwing of combat grenades, Lieutenant Fedosenko was appointed as the head of the training site.

Seeing that the soldier threw a grenade that rolled on the breastwork, he reacted instantly.

He assessed the situation, without hesitation, pushed away Sergeant Roman Shubin’s from the grenade and covered him with himself, thus saving the life of the subordinate.

As a result of the grenade explosion, the senior lieutenant suffered shrapnel wounds and injuries.

All the necessary aid was given in the military hospital. The officer is waiting for a short rehabilitation, but he claims that he is feeling well and already wants to return to the duty. 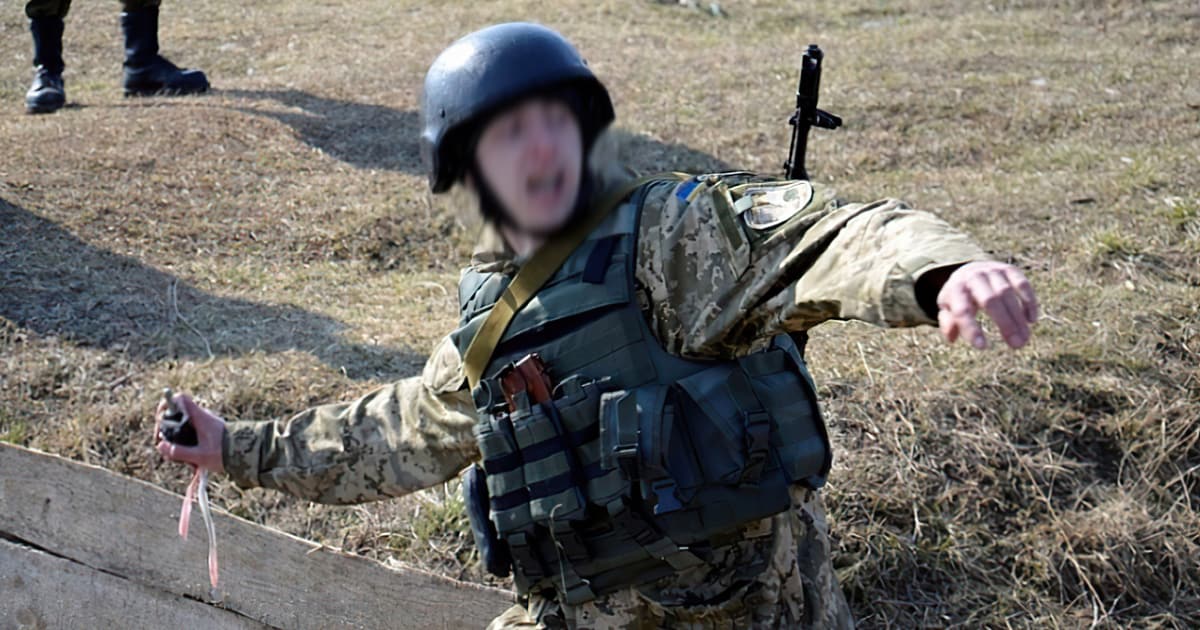 After Odessa Military Academy graduation senior lieutenant Bogdan Fedosenko was assigned in the military unit number А0598 and for two and a half years of service he proved himself exclusively excellent.

“It will be a double holiday for the officer Fedosenko. After all, shortly before his birthday, he saved the life of his brother-in arms, and, perhaps, he will also receive promotion from the Commander-in-Chief of the Armed Forces of Ukraine,”- said in the Command of the Logistics Forces. 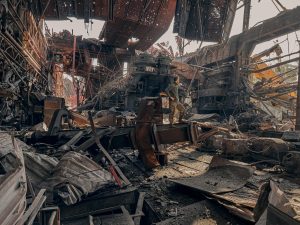