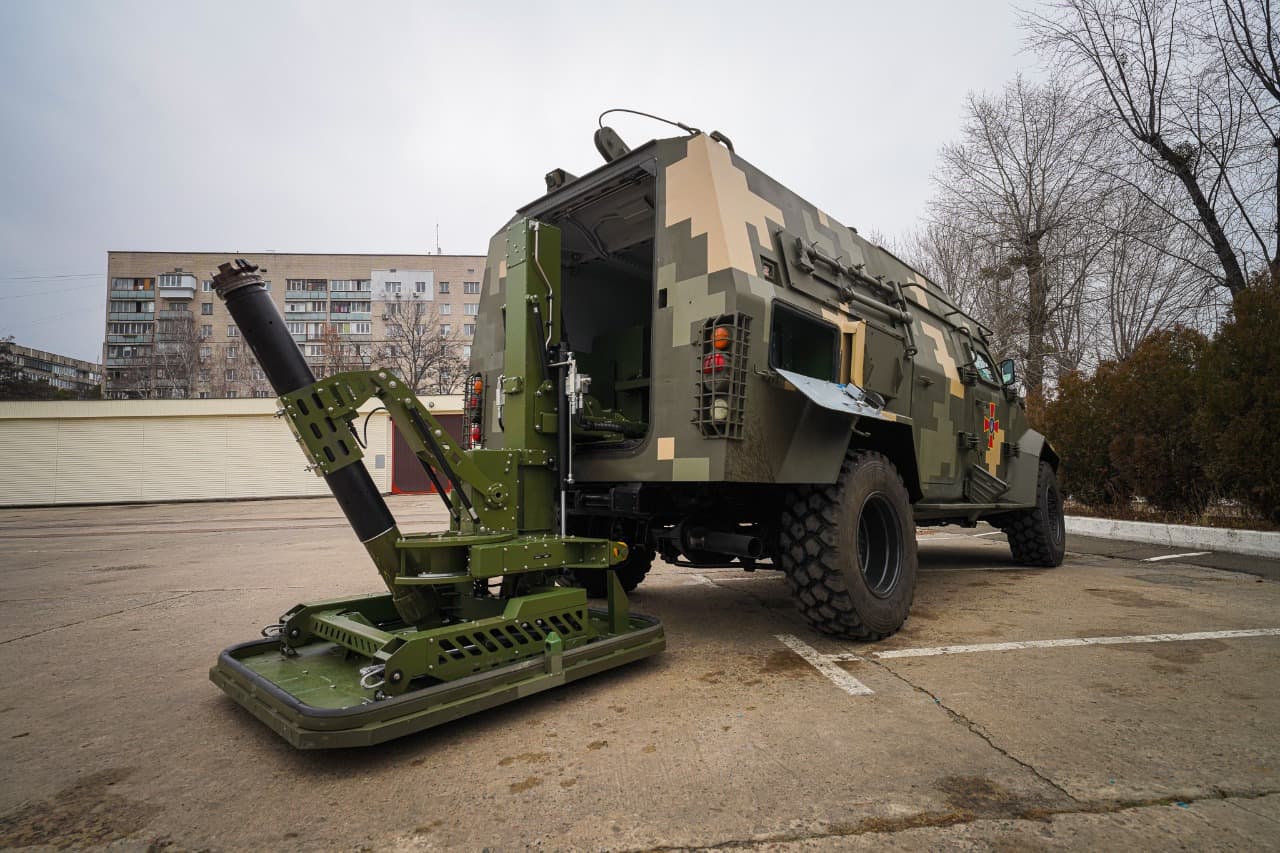 BARS-8MMK mobile mortar systems began operational service tests with the Ukrainian air-assault troops, reports press-service of SE Ukroboronprom.
The vehicle is designated to support the operations of mechanized units when combating the raiding units, sabotage and reconnaissance groups, as well as for counter-battery fire, etc. 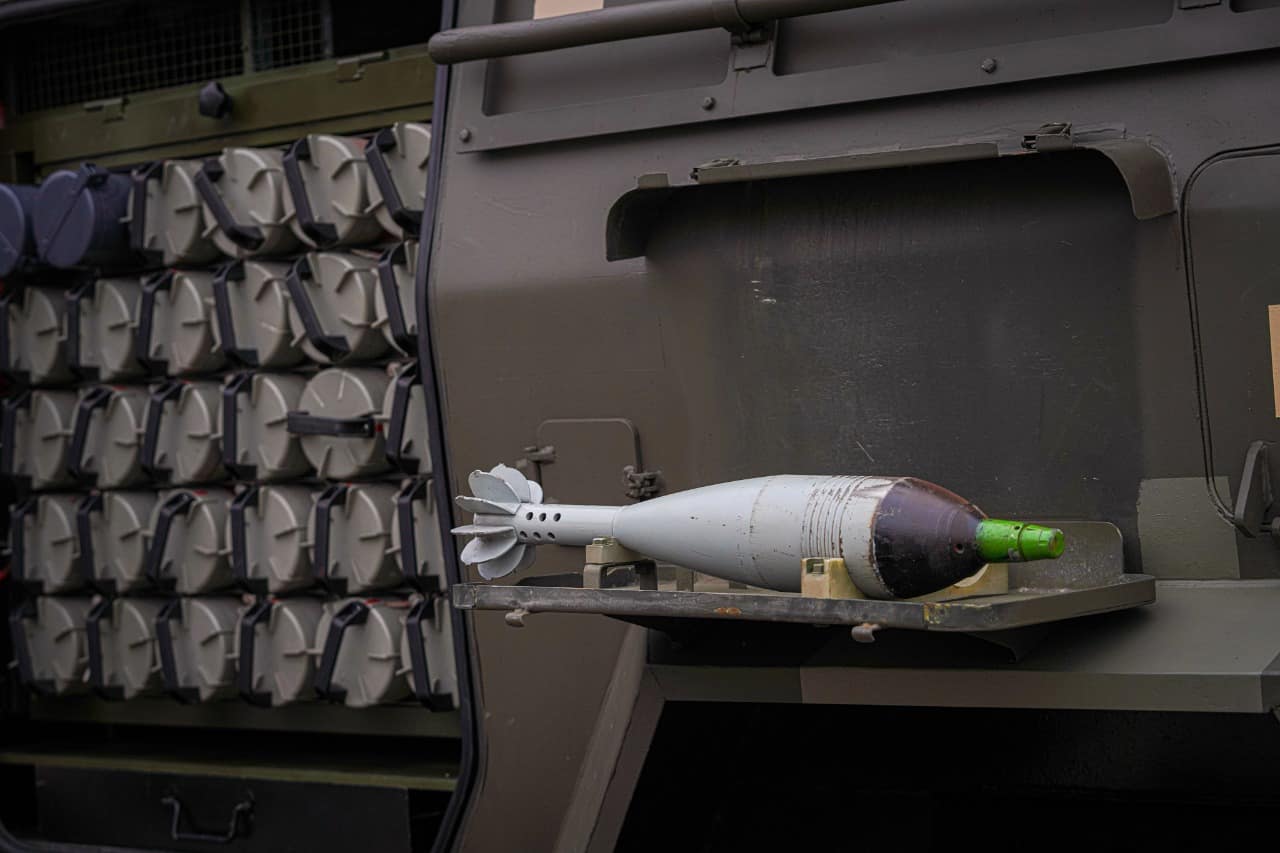 The mortar system is equipped with a 120 mm mortar with a maximum range of up to 7100 m.

The cutting-edge equipment allows for automatic aiming of the mortar, maintaining the position of the barrel after the shot, determining their own coordinates. In addition, it is equipped with a system that automatically adjusts the calculations with regard for the information of the onboard weather station, the press-service wrote.

The acceptance tests of BARS-8MMK mobile mortar system took place at one of the military training grounds of the Ukrainian Armed Forces back in September 2019. The tests were followed by the announcement that the system does not meet all the requirements of the military and they were finalized by the manufacturer. 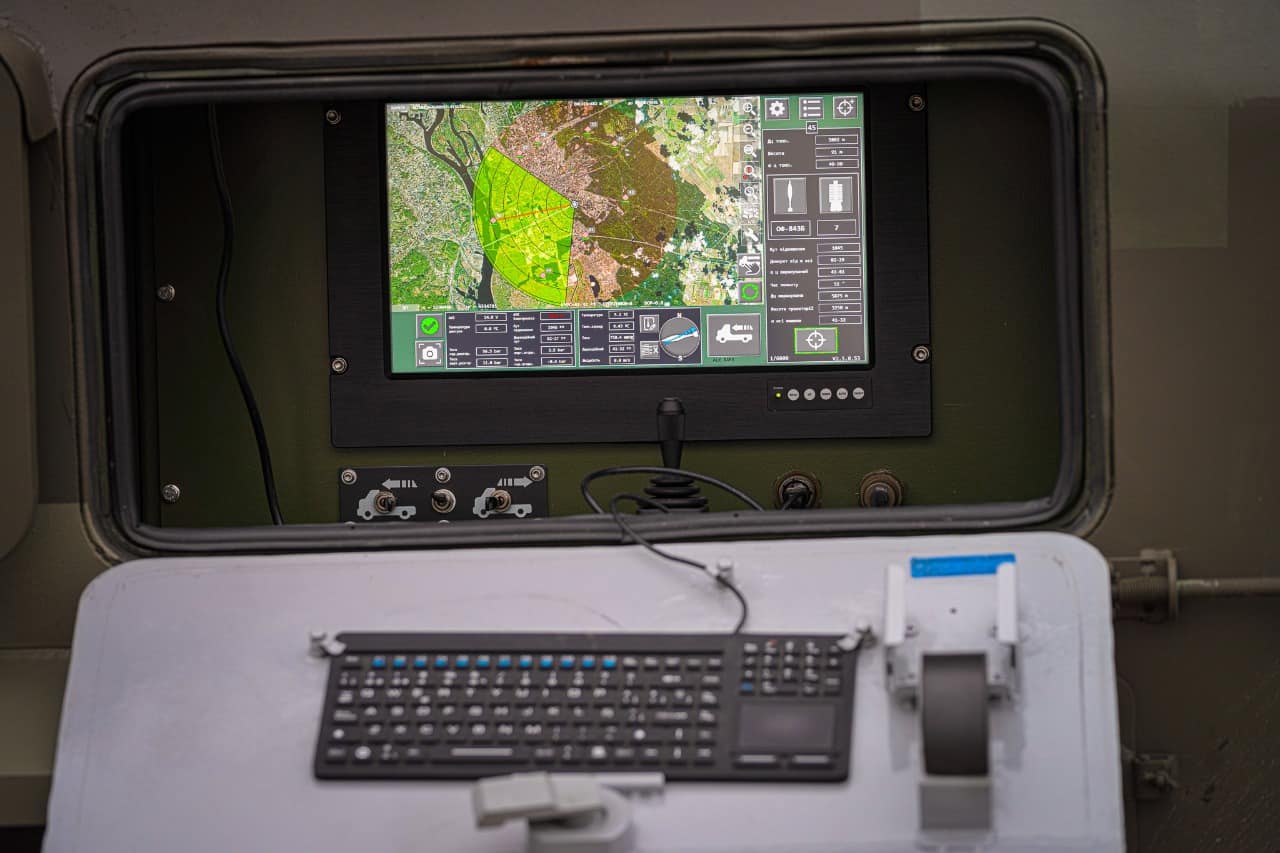 Already during the training for the celebration of the 30th anniversary of the restoration of Ukraine’s independence, two mobile mortar systems were spotted among other models of equipment.
Today’s press release of Ukroboronprom does not indicate whether new systems have been transferred for operational service tests, or whether they have been manufactured and delivered to the Armed Forces in 2019.

The production of six mobile mortar systems took place under the state defense order.
It was stated that the development of BARS-8MMK (also known as UKR-MMC) was carried out in cooperation with the Spanish company Everis Aeroespacial in Defensa S.L.U., which developed a mechanism for deployment into combat position, fire control system and a base plate. 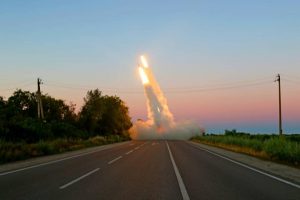 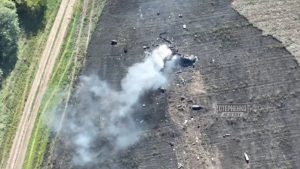