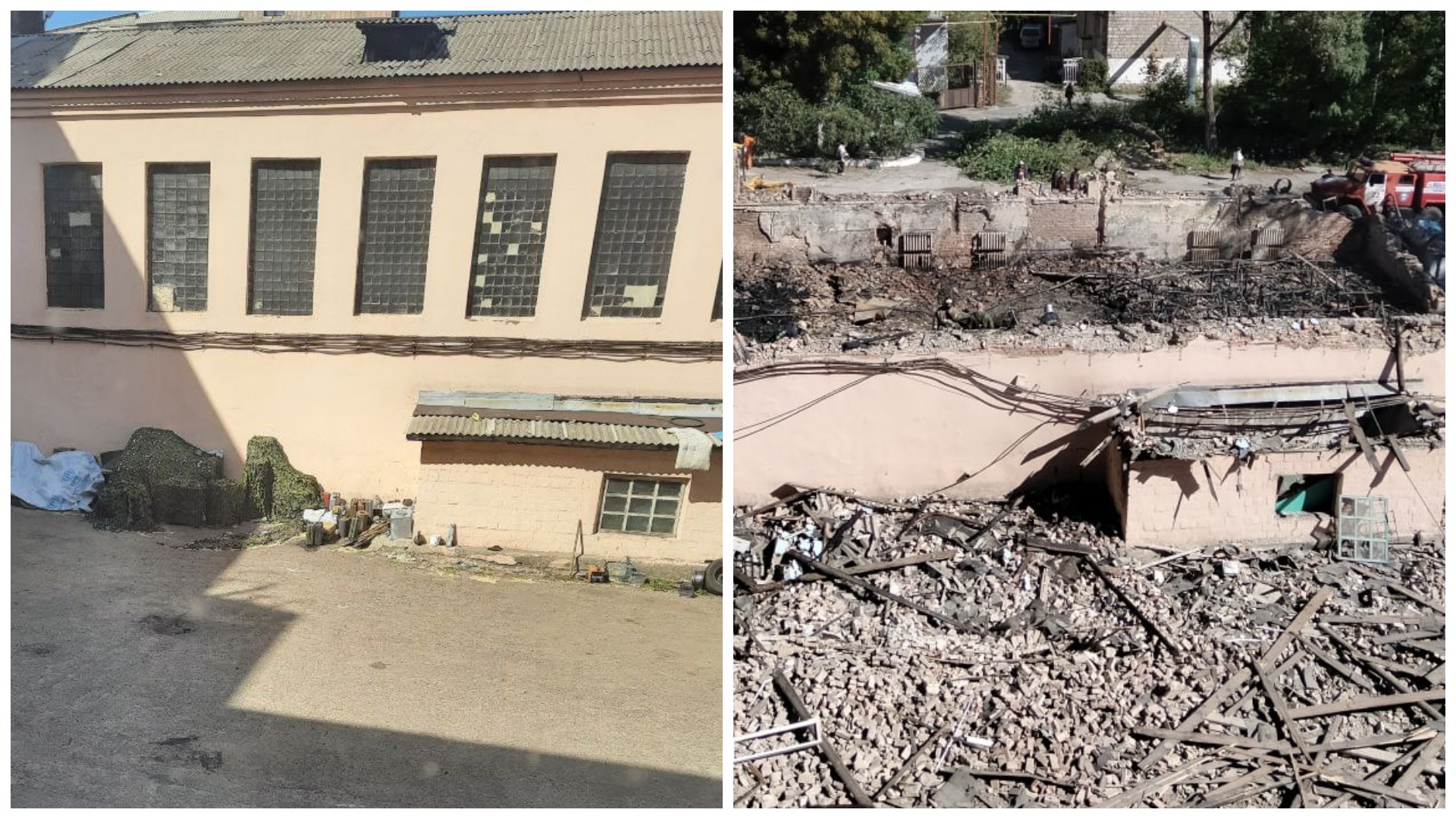 19 September, 2022 The base of Russian forces in the Palace of Culture in Kadiivka before and after the strikes. September 2022. Photo from social media

Base of the invaders, which they placed in the Palace of Culture, destroyed in Kadiivka

In the city of Kadiivka, Luhansk region, the base of Russian forces, which they placed in the Palace of Culture, was destroyed.

An explosion on the territory of thePalace of Culture named after Gorky thundered last night.

According to Ukrainian blogger Denys Kazanskyi, the destroyed building was accommodating a base of Russian mercenaries from the so-called Wagner PMC.

Before the strikes, Russian forces had placed ammunition in the left wing of the building of the City Palace of Culture of Kadiivka (formerly the city of Stakhanov – ed.). 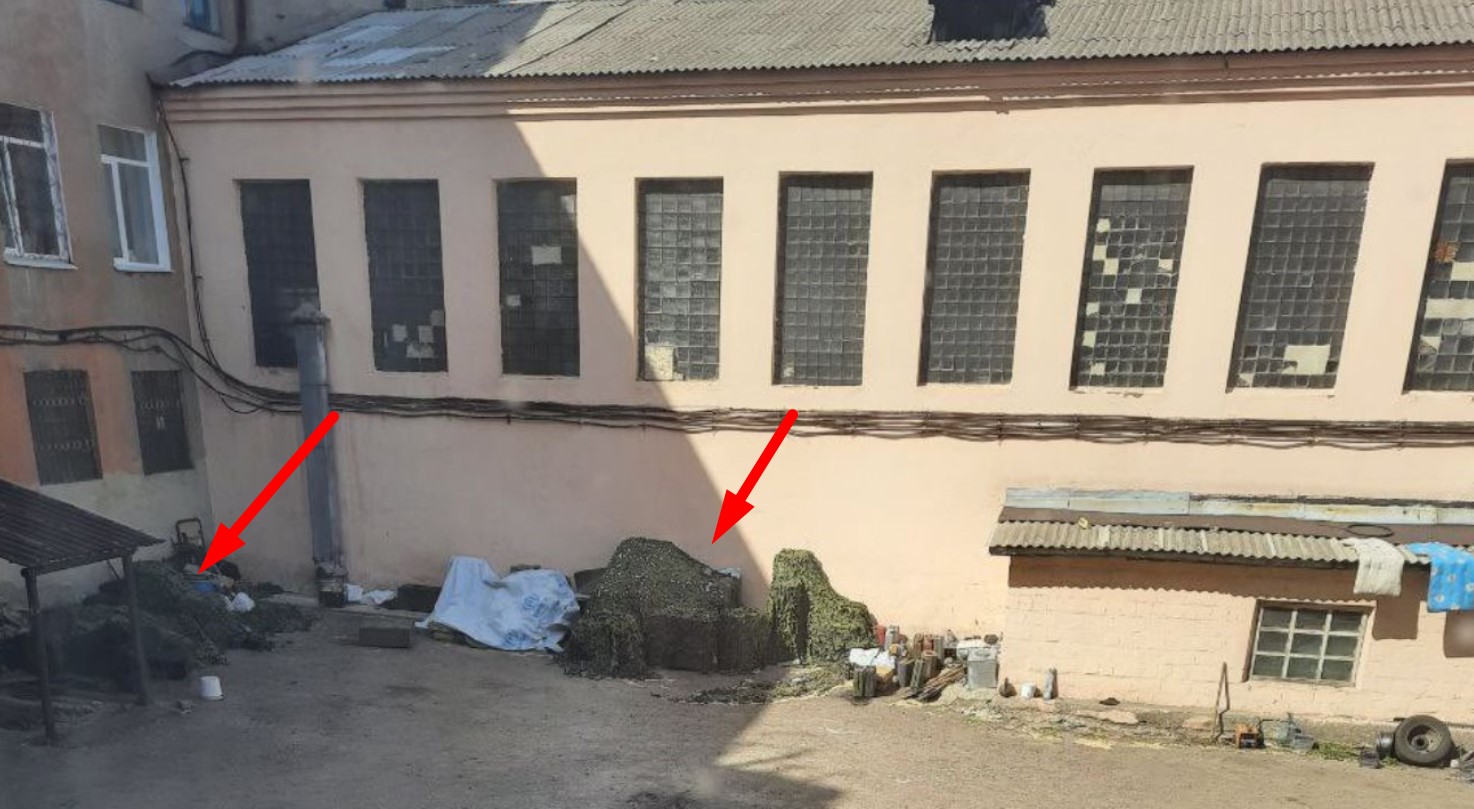 Russian invasion forces were located in the gym area of the Palace of Culture.

As a result of missile strikes, the gym was completely demolished. 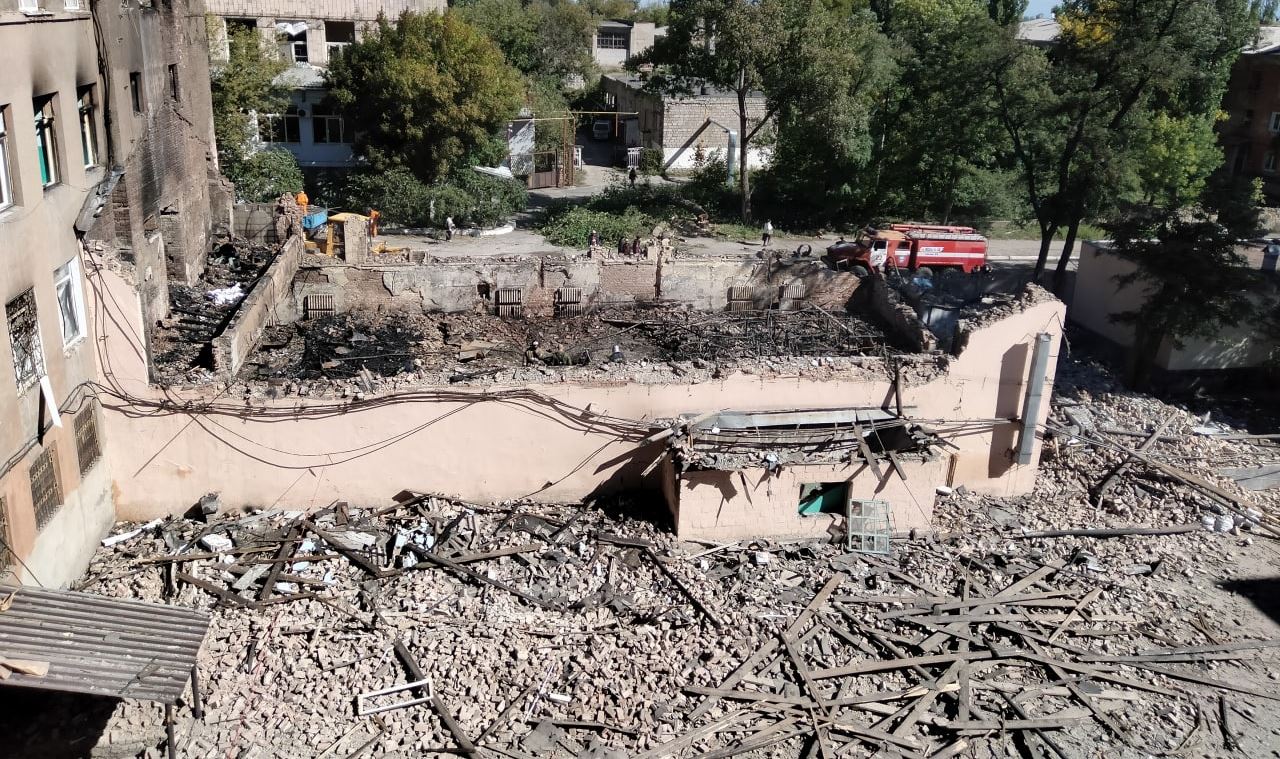 Russian media said that 4 missiles from the M142 HIMARS rocket launcher were fired at the base in Kadiivka.

The invasion forces have demonstrated the remnants of the missile and claim that the wreckage belongs to a М31 GMLRS missile. 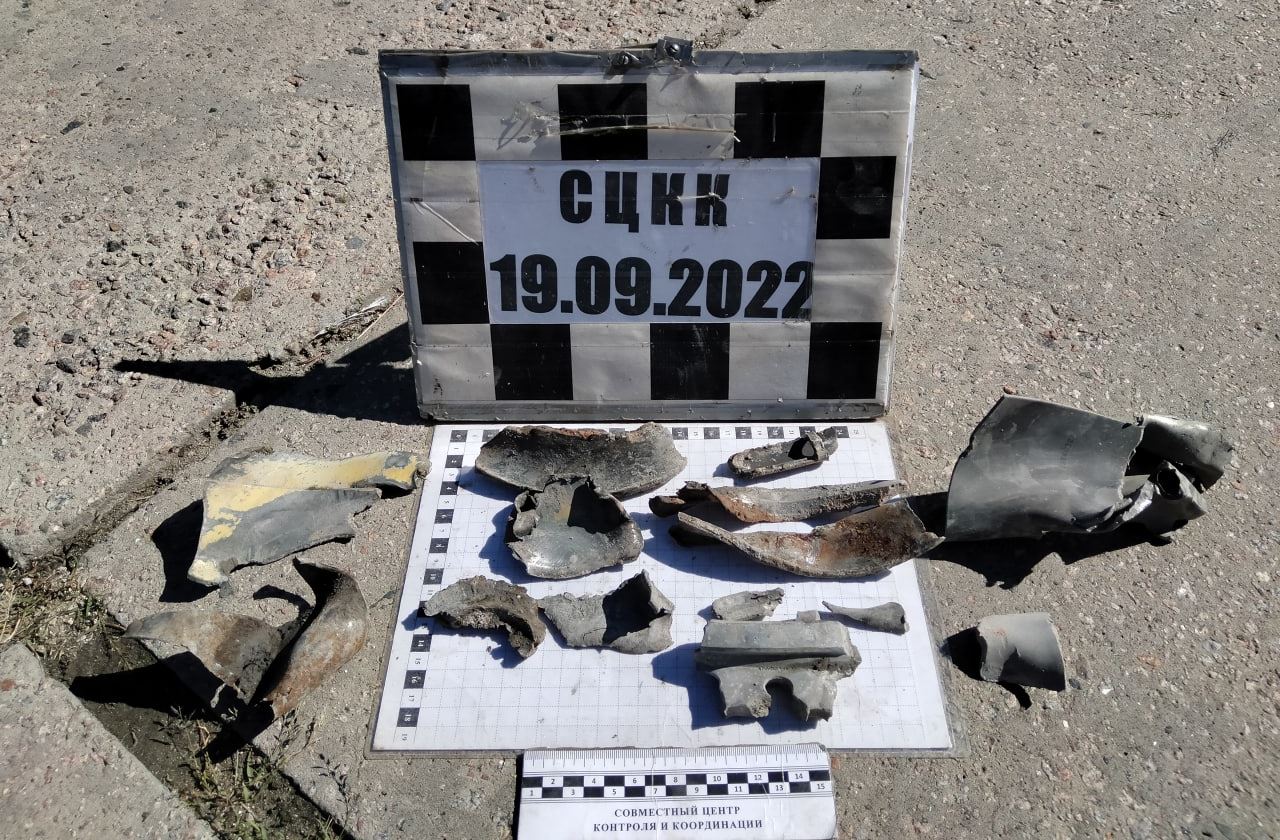 GMLRS missiles are a 227mm family of American guided missiles.

These projectiles are used in M270 and M142 HIMARS multiple rocket launchers. 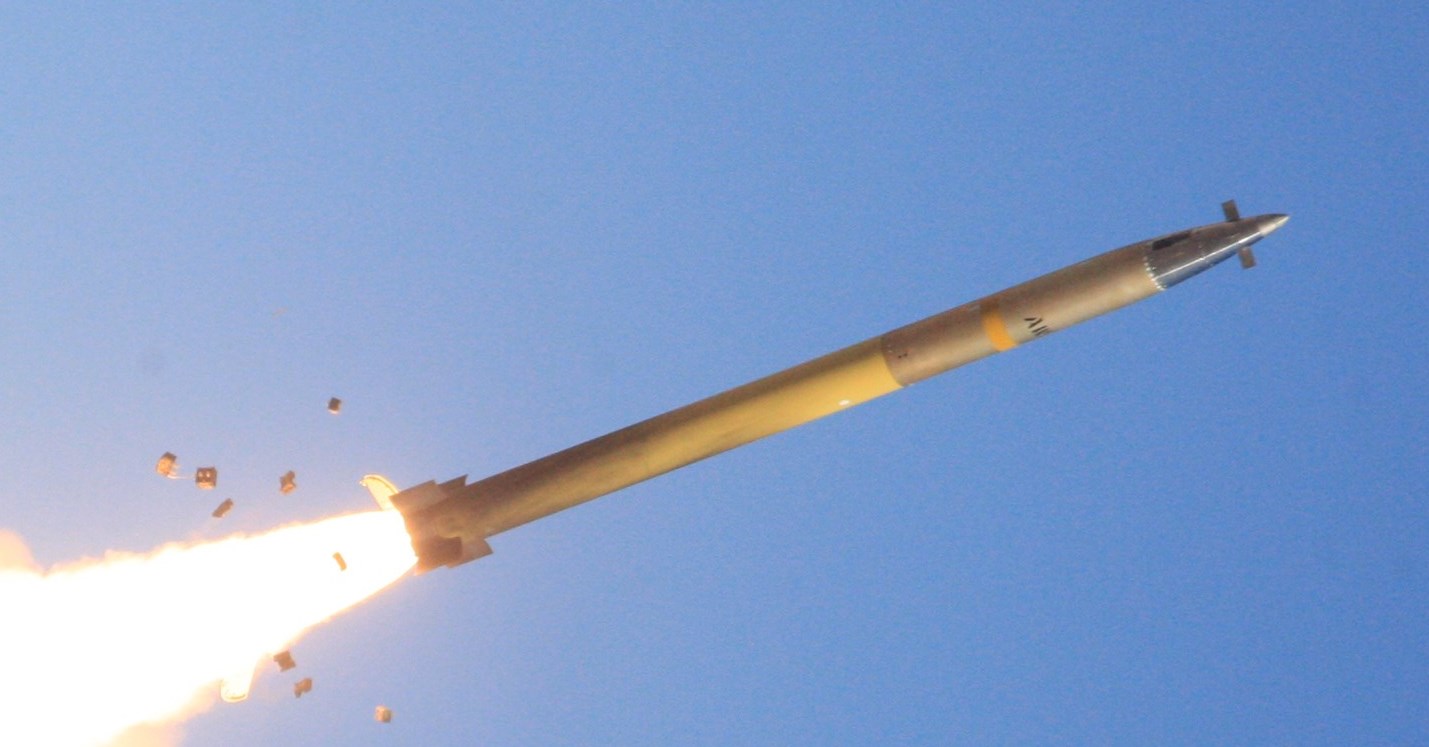 The M31 high-precision missile is a derivative of the M30 with a 91kg unitary high-explosive warhead for use in urban and mountainous areas.

It should be recalled that missiles in the M31A1 version with a multi-mode detonator capable of an aerial explosion were transferred to Ukraine by the United Kingdom.