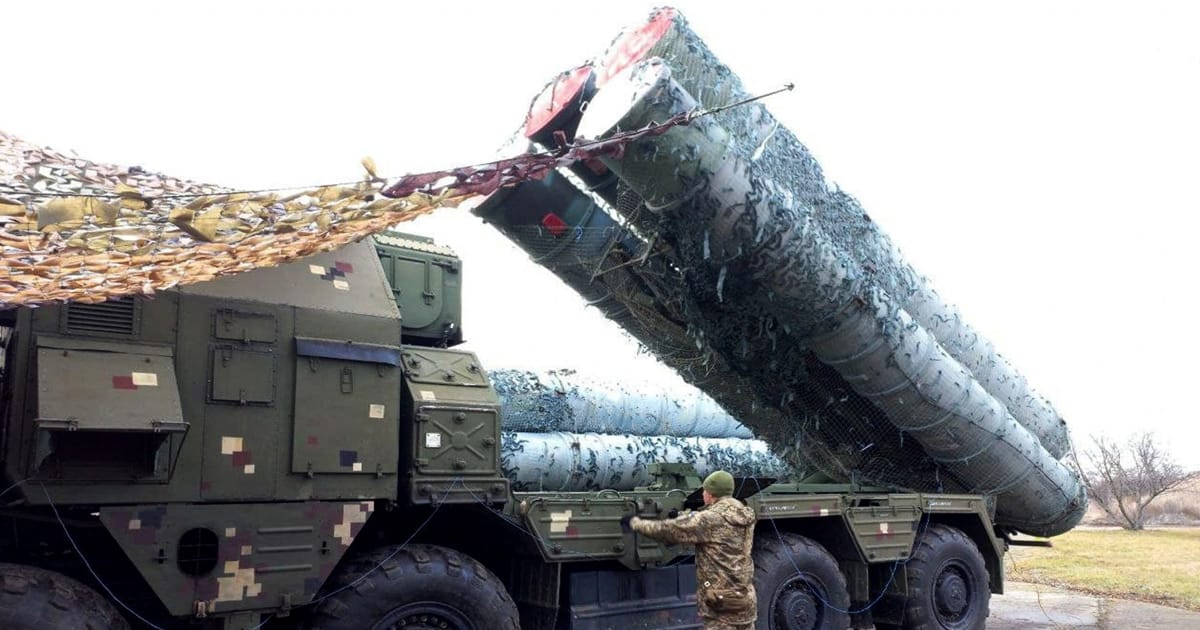 Anti-aircraft missile battalion S-300 brigade named after Hetman Pylyp Orlyk, which returned from the JFO zone, will guard the South of Ukraine.

This was reported by Militarnyi with reference to the information Agency of the Ministry of Defense ArmyInform.

This detachment is part of the anti-aircraft missile brigade of the Air Force of the Armed Forces of Ukraine named after Hetman Pylyp Orlyk.

It is called to cover cities and important infrastructure of the country from an air attack by the enemy from the South, in particular from the territory of the temporarily occupied Crimea. 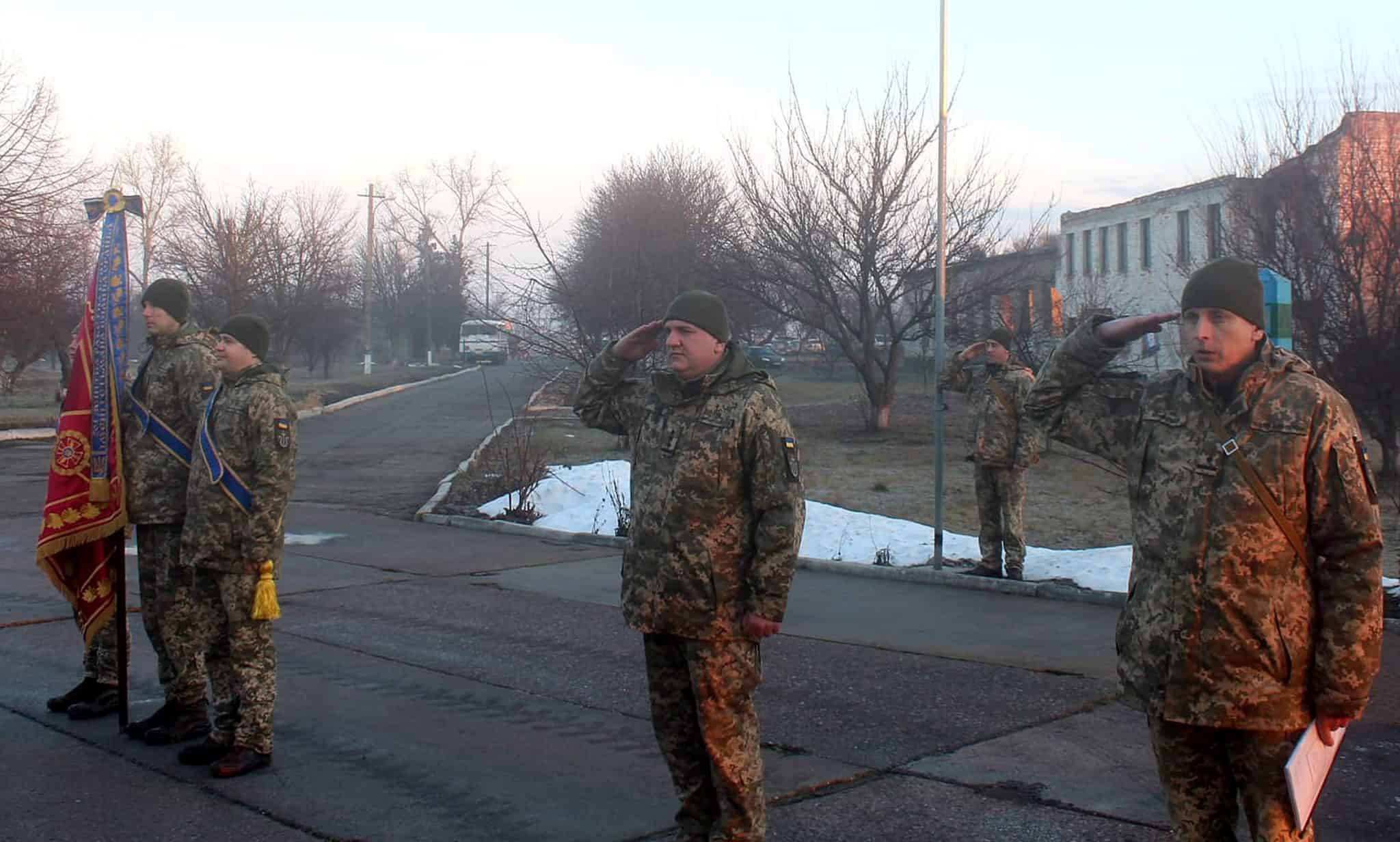 It should be noted that this anti-aircraft missile division recently returned from the area of the Joint Forces operation to the home place.

It is armed with anti-aircraft missile systems S-300 PS with capability of striking air targets at altitudes from 25 meters to 27 kilometers and at distance of more than 75 kilometers.

Now the division has fully renewed its combat capability and took the combat duty in the air defense system of the country.

“If the enemy invades the airspace of Ukraine, our rockets will cause him significant losses and force him to abandon aggressive plans. We are able to protect our citizens”, said Colonel Andriy Kopych, commander of the Brigade. 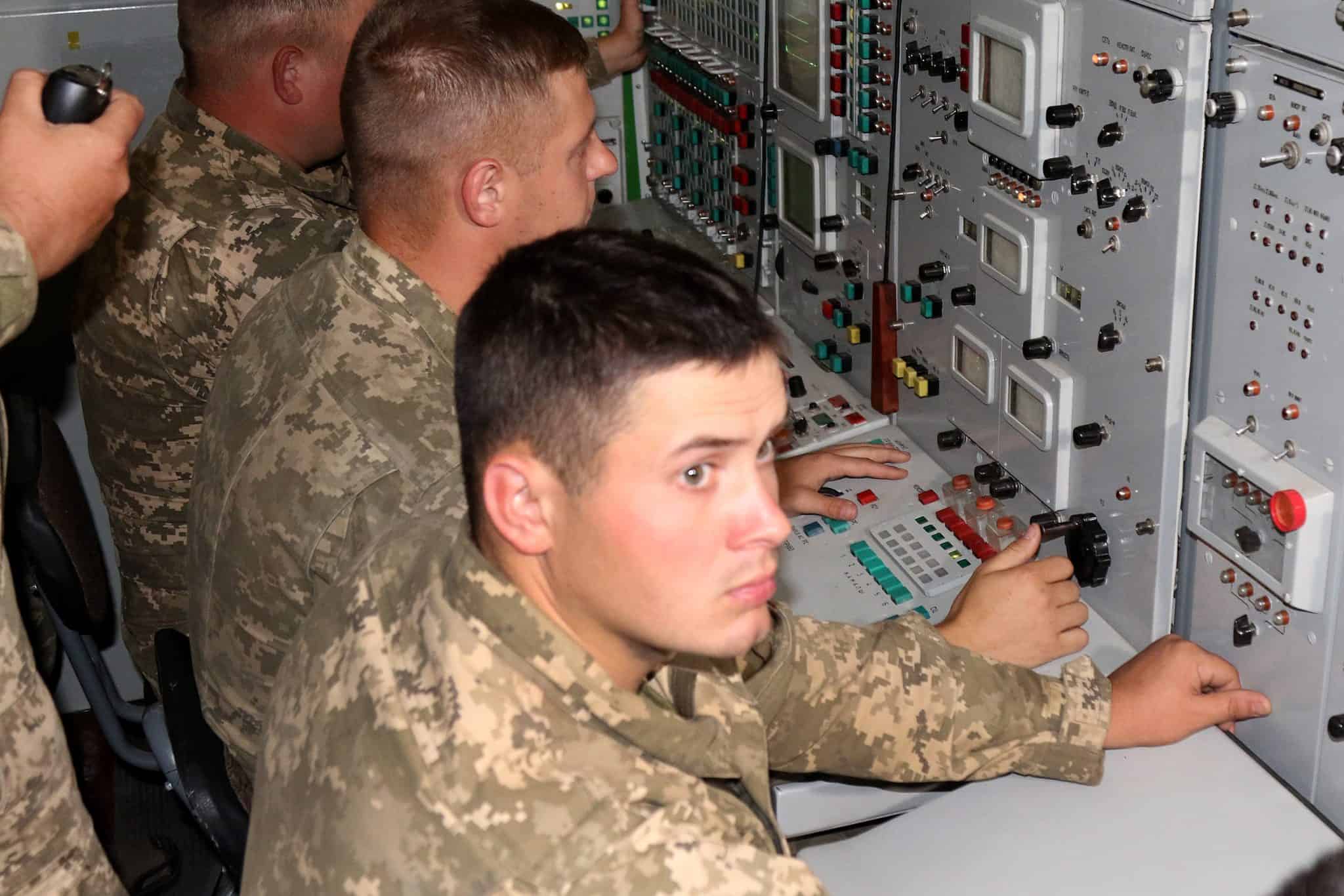 For reference: The 201st Anti-Aircraft Missile Brigade named after Hetman Pylyp Orlyk is a part of the “South” Air Command.

On December 4, 2019, the team was awarded the honorary name “Hetman Pylyp Orlyk”. The main task of the brigade is to protect the airspace of the Mykolaiv region. 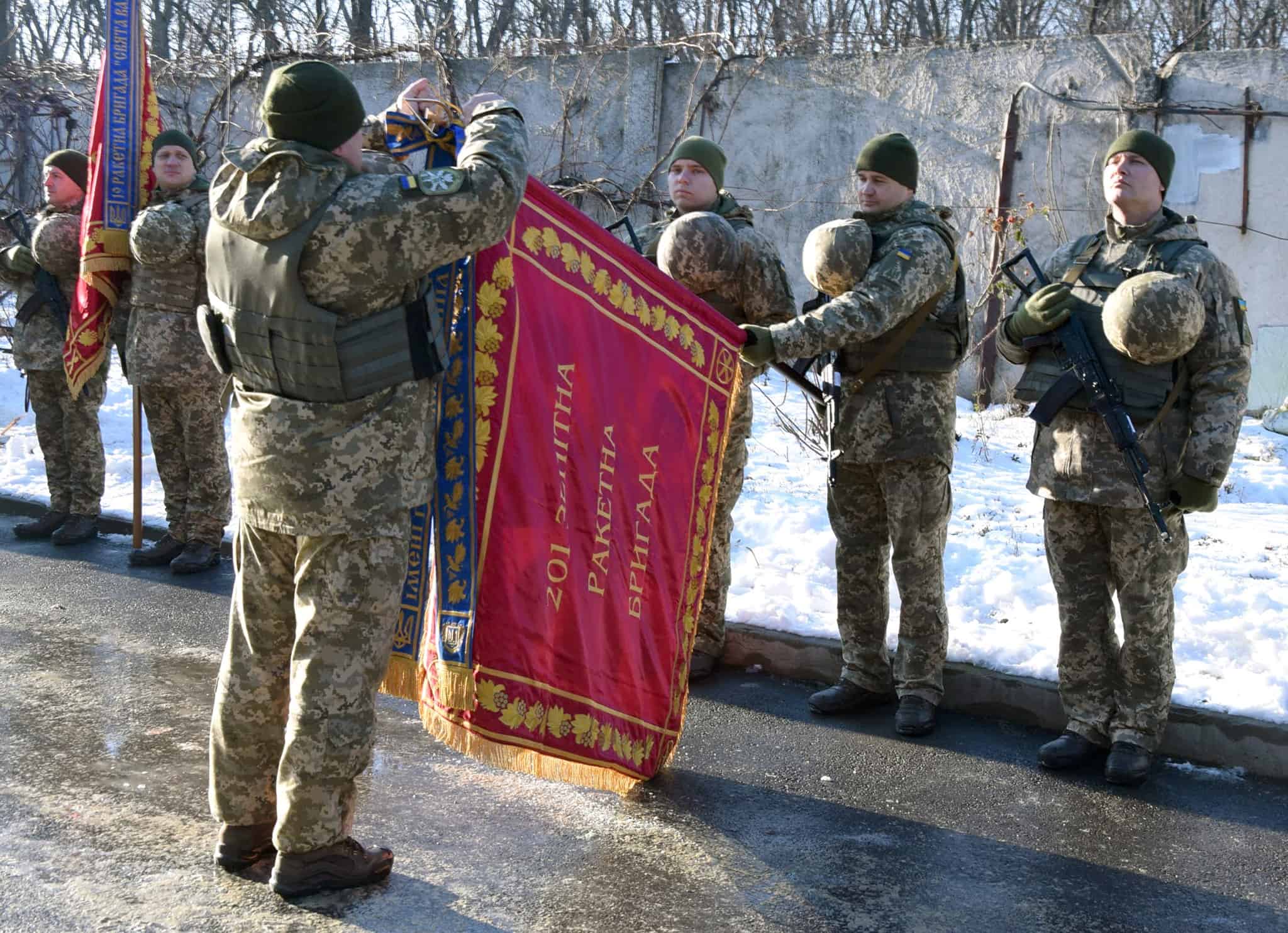 Recall that in Ukraine, the Generator plant, which is part of the State Concern “Ukroboronprom”, mastered the in-depth repair of klystron to the S-300 PT (PS).