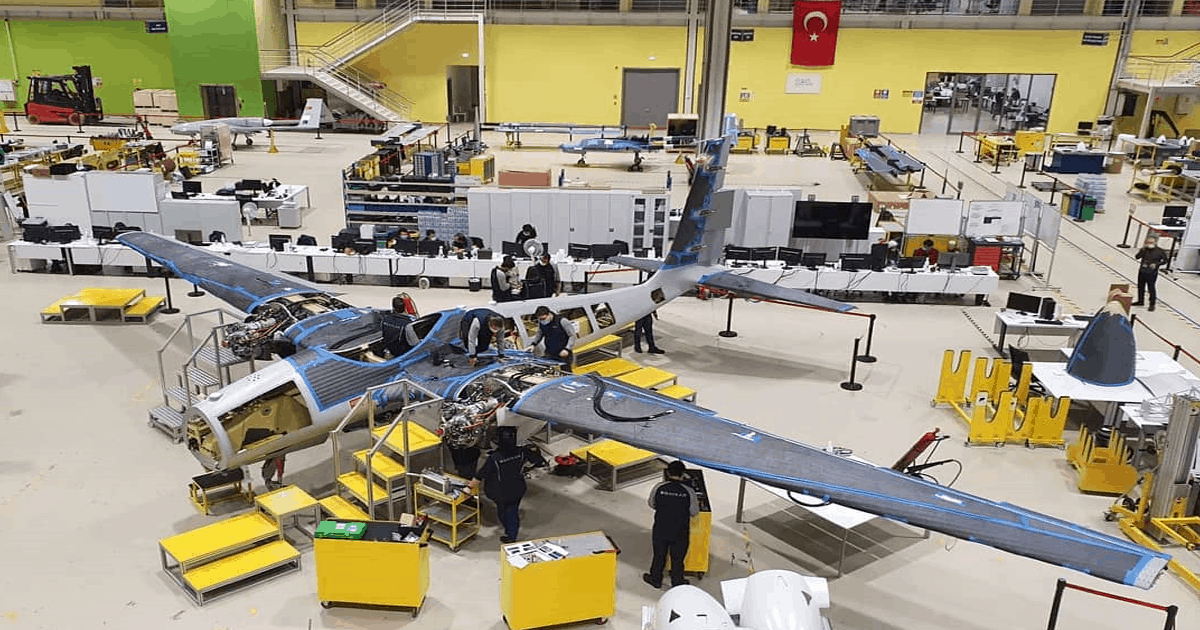 Baykar plant in Ukraine: the legal entity is registered and land plot acquired

A legal entity was already registered and a land plot has been acquired to start the construction of the Baykar plant in Ukraine, said Vasyl Bodnar, Ambassador of Ukraine to Turkey on Radio NV.

He expressed hope that by the end of next year there will be the foundations of the enterprise.

Licensing process is currently in progress in order to start the relevant work of the Ukrainian branch of the Turkish company.

We are talking about the fact that relevant contracts and agreements are already being prepared to begin the construction of this plant. The company has already purchased a plot of land. A corresponding Ukrainian branch of Baykar Makina company has been established. <…> I can’t say exactly in when the first aircraft will be produced, but the construction process will be quite fast. <…> I hope we will see the basics of the plant itself by the end of 2022, — stated the Ambassador.

The Ministry of Defense of Ukraine and Bayraktar Savunma agreed to build and equip a joint training and testing center for maintenance and modernization of UAVs, as well as training of personnel related to the operation of Bayraktar TB2 unmanned aerial vehicles. 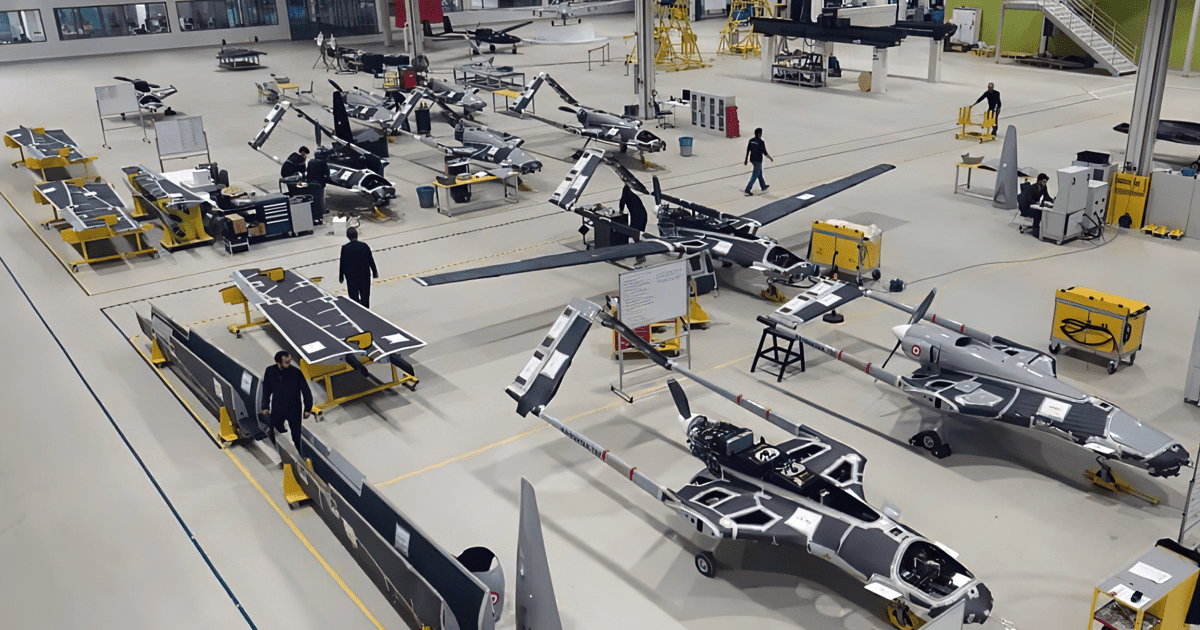 According to the agreement, Bayraktar will build a center for maintenance and modernization of unmanned aerial vehicles on the territory owned by the Ministry of Defense of Ukraine near Vasylkiv. 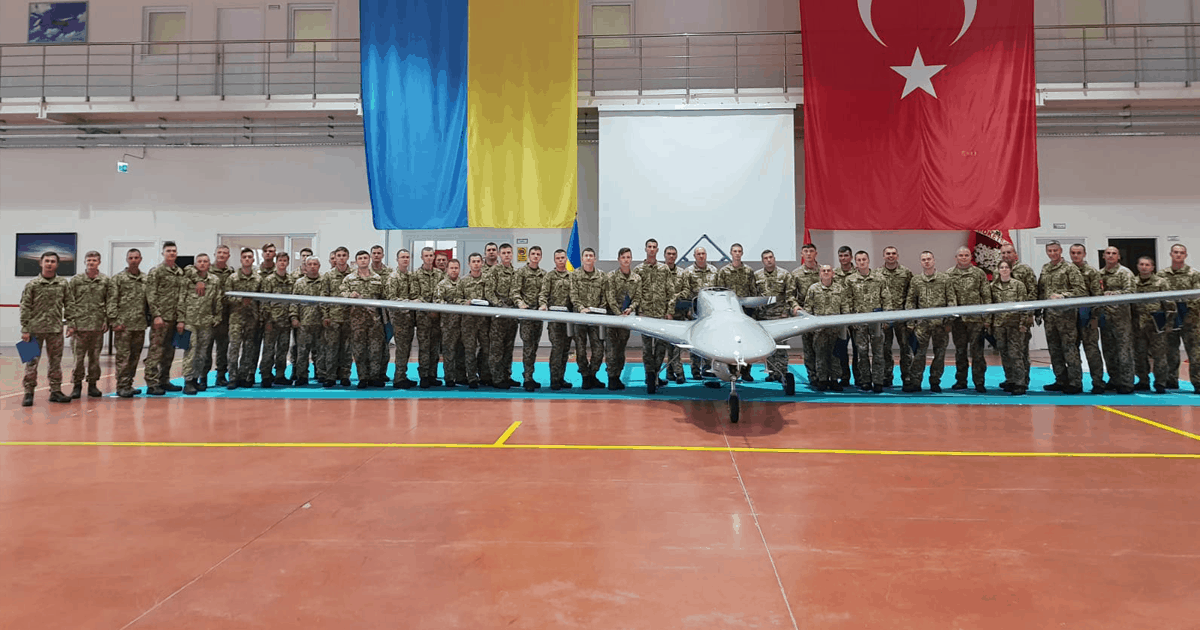 In addition, the center will train personnel working with these UAVs. It is planned that a number of such centers will be built and operated in Ukraine in the future.

The next step will be to establish the production of Baykar UAVs in Ukraine.

The Turkish Bayraktar company plans to invest its own capital in the construction of a UAV plant in Ukraine manned by Ukrainian personnel. 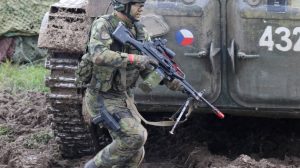