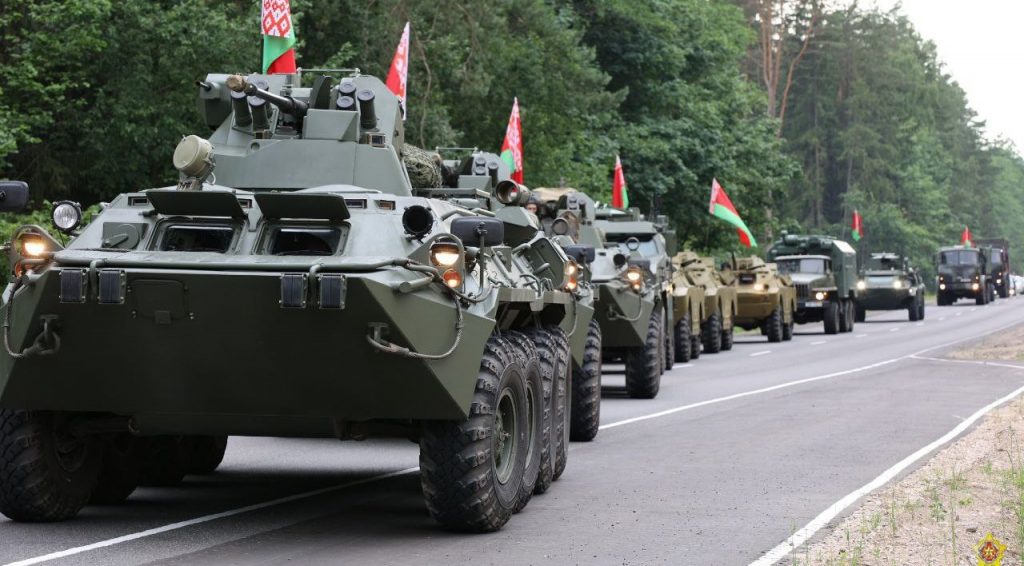 Belarus prepares for defense “according to wartime standards”

Lukashenko instructed the State Secretary of the Security Council of Belarus to start preparations for defense “according to wartime standards.”

Radio Svoboda reported about this.

At the same time, he stated that Belarus “is going to defend its homeland” and not “fight in Ukraine”.

“The situation is very serious. I would even say insecure. And in no case can we simplify. There is nothing to fear. 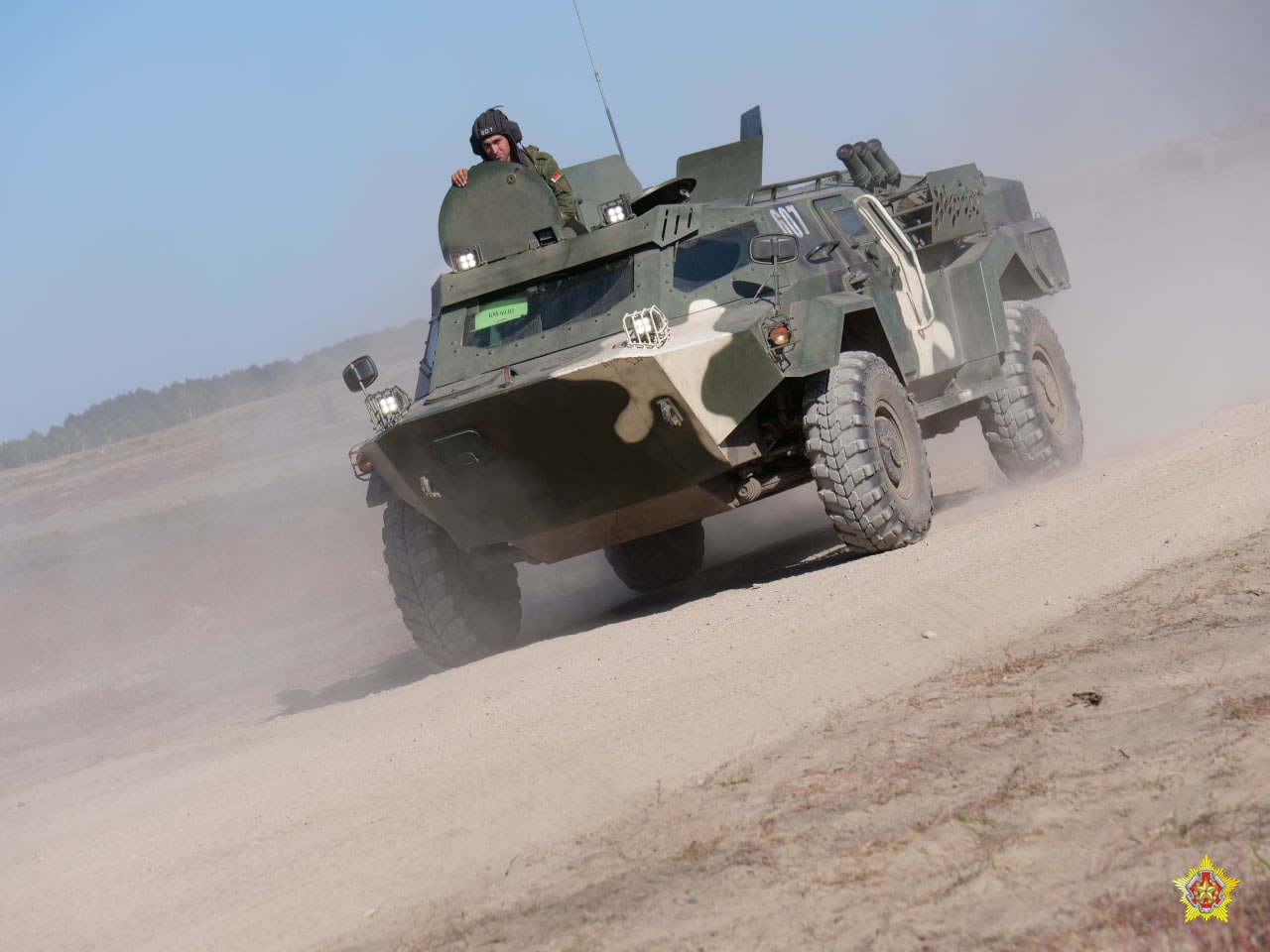 He also assured that Belarus continues to support the Russian Federation and does not deviate from its alliance obligations.

This is our obligation to our ally. If Belarus stands with Russia, then with Russia,” Lukashenko emphasized. 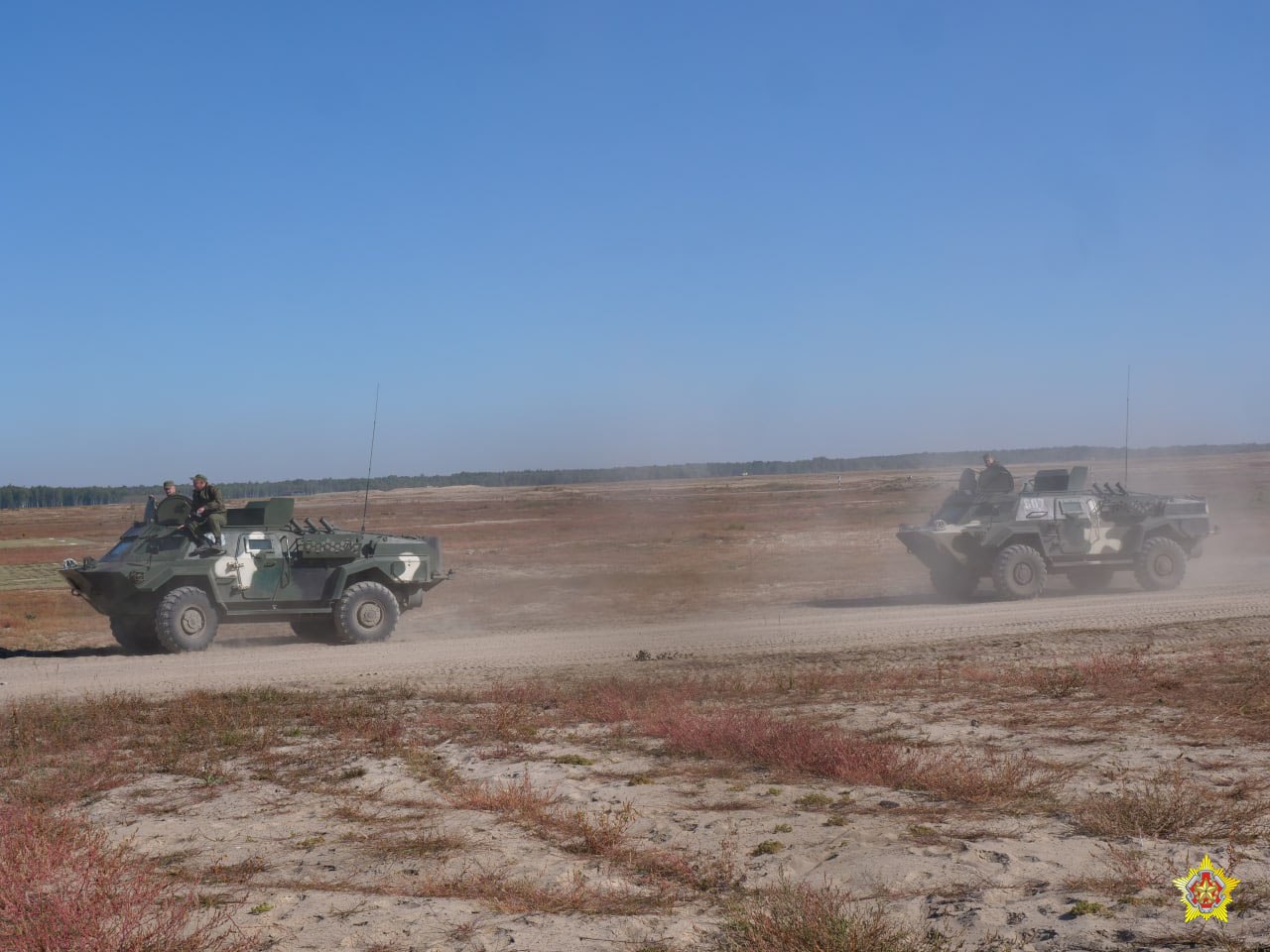 Previously, the Belarus military conducted command and staff trainings with the goal of practicing maneuverable defense with the transition to a counteroffensive and the liberation of “temporarily occupied territories”. The training took place from September 8 to 14. 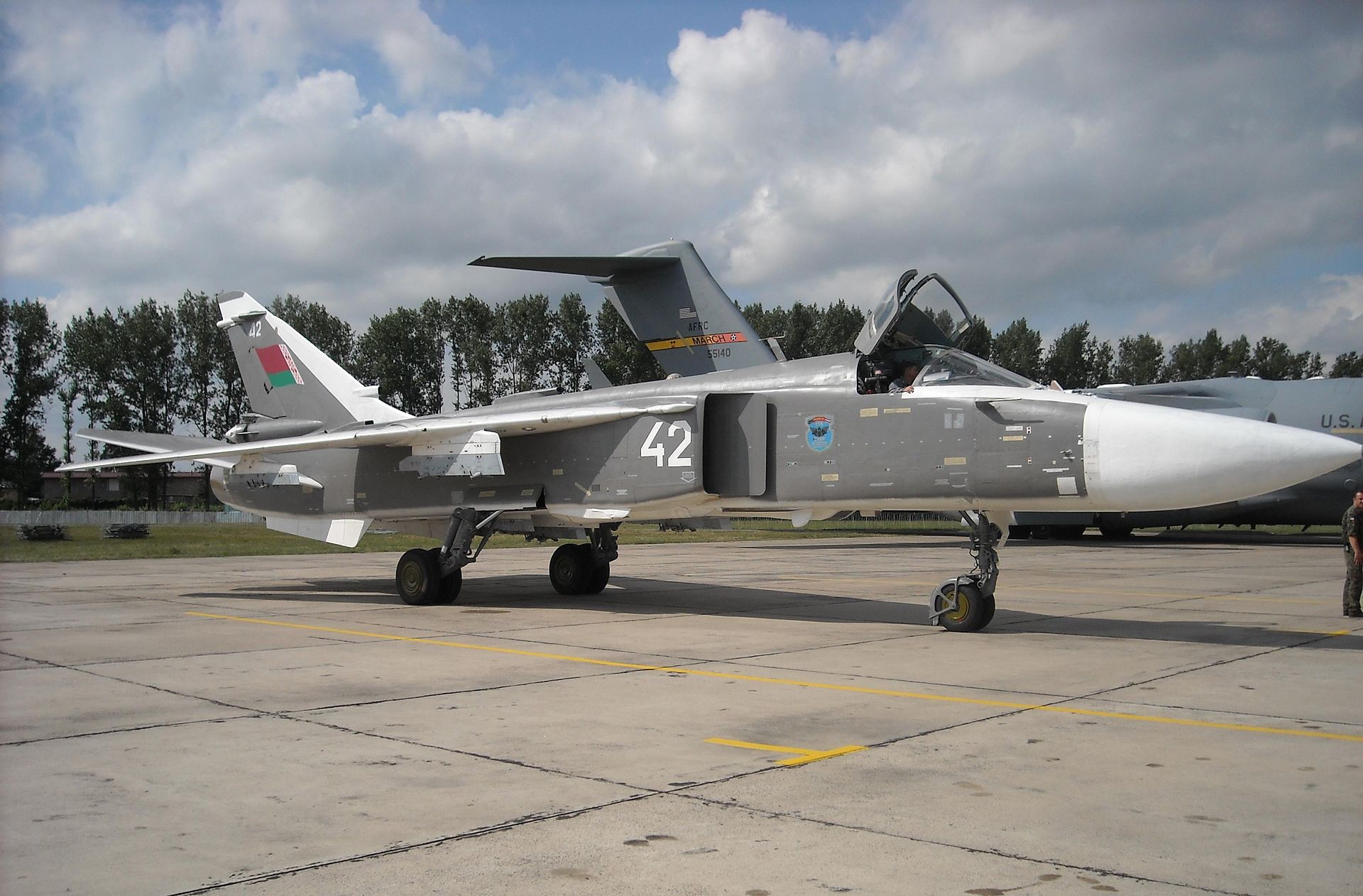 In August, Lukashenko mentioned that Belarusian aircraft were ready to carry a nuclear payload. And the conversion of military aircraft of the Air Force of Belarus has already been completed. According to Lukashenko, Su-24 jet aircraft became the carriers of nuclear weapons.