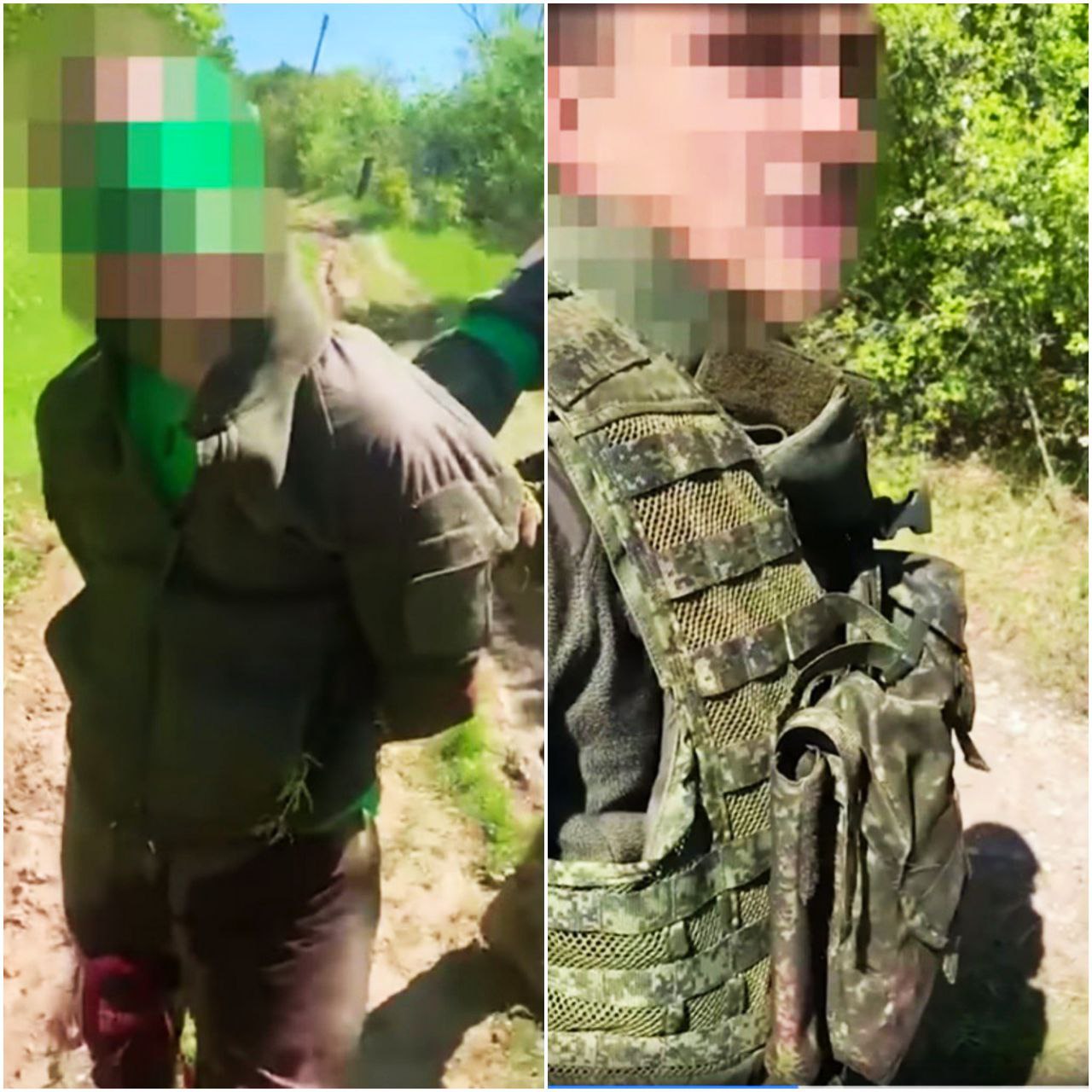 Ukrainian Border Guards as part of the Defense Forces are liberating settlements from the Russian invaders.

State Border Guard Service of Ukraine reports about this.

Recently, during the counteroffensive operation in the Kharkiv region, border guards destroyed 30 Russian invaders. Another two were captured.

The prisoners called themselves residents of the city of Krasnyi Luch, convincingly claiming that they were not from any quasi-republic, but from the Luhansk region of Ukraine.

The State Border Guard Service reminded that recently, the Defense Forces of Ukraine liberated five settlements from the Russian invaders. 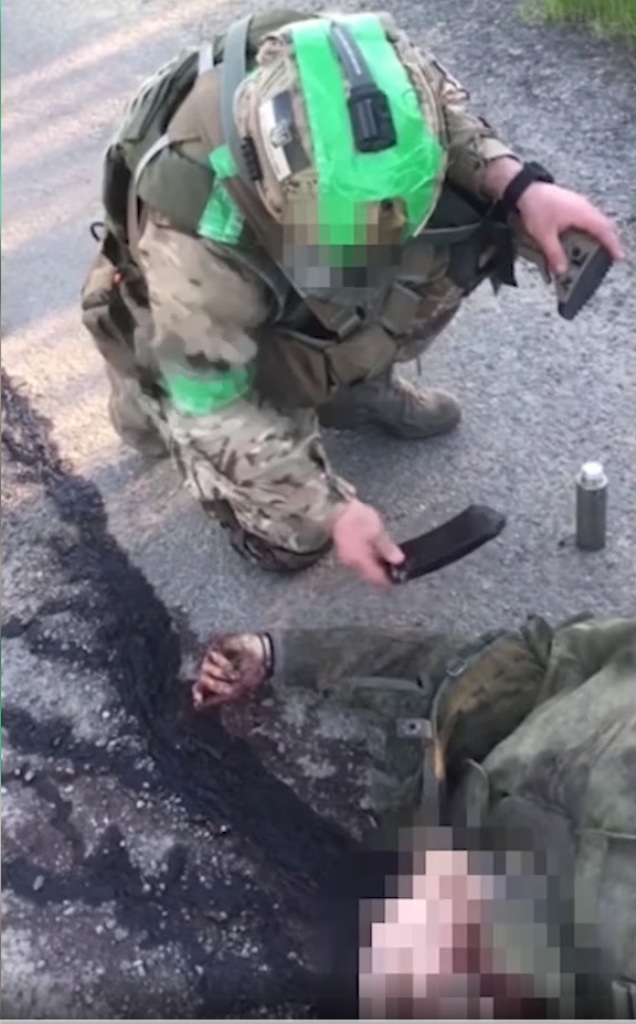 Previously, the enemy was firing mortars and artillery shells at the residential areas of Kharkiv, which resulted in civilian casualties. 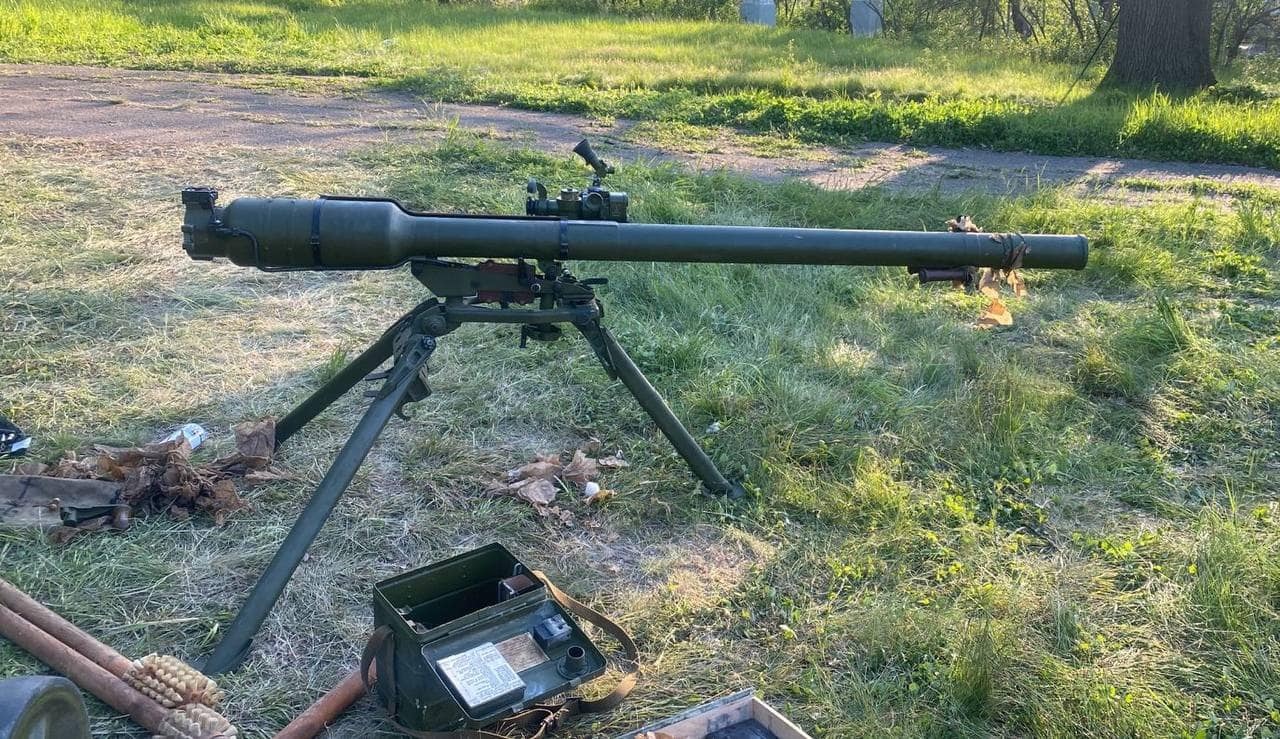 Trophy SPG-9 in the Kharkiv region. May 2022. Photo credits: SBGS 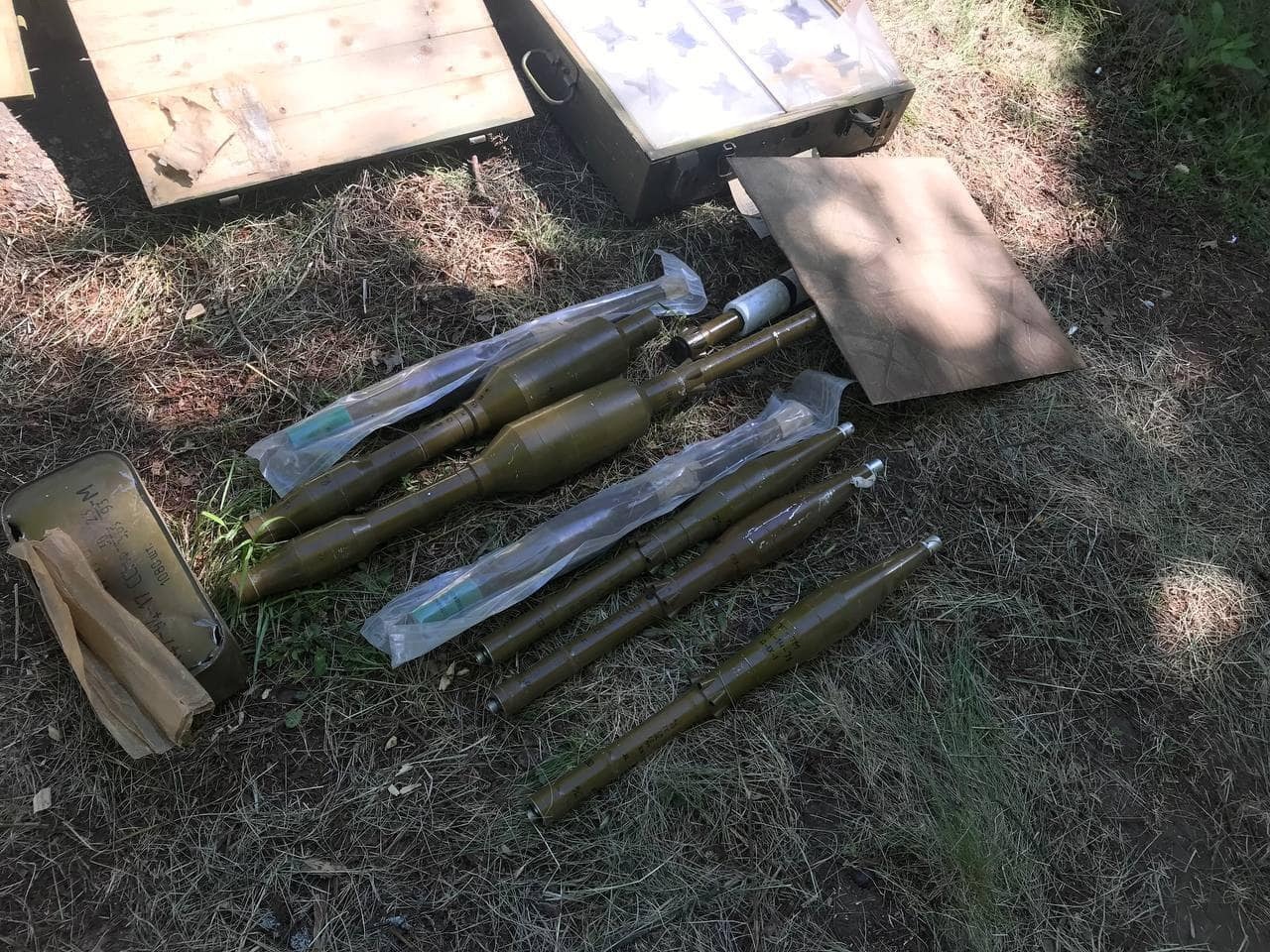 In these battles, a combined detachment of the border guards inflicted losses on the enemy not only in manpower but also in armored vehicles.

The trophy equipment and weapons that survived the battle, along with the ammunition, will be used for their intended purpose – to fight the Russian invaders. 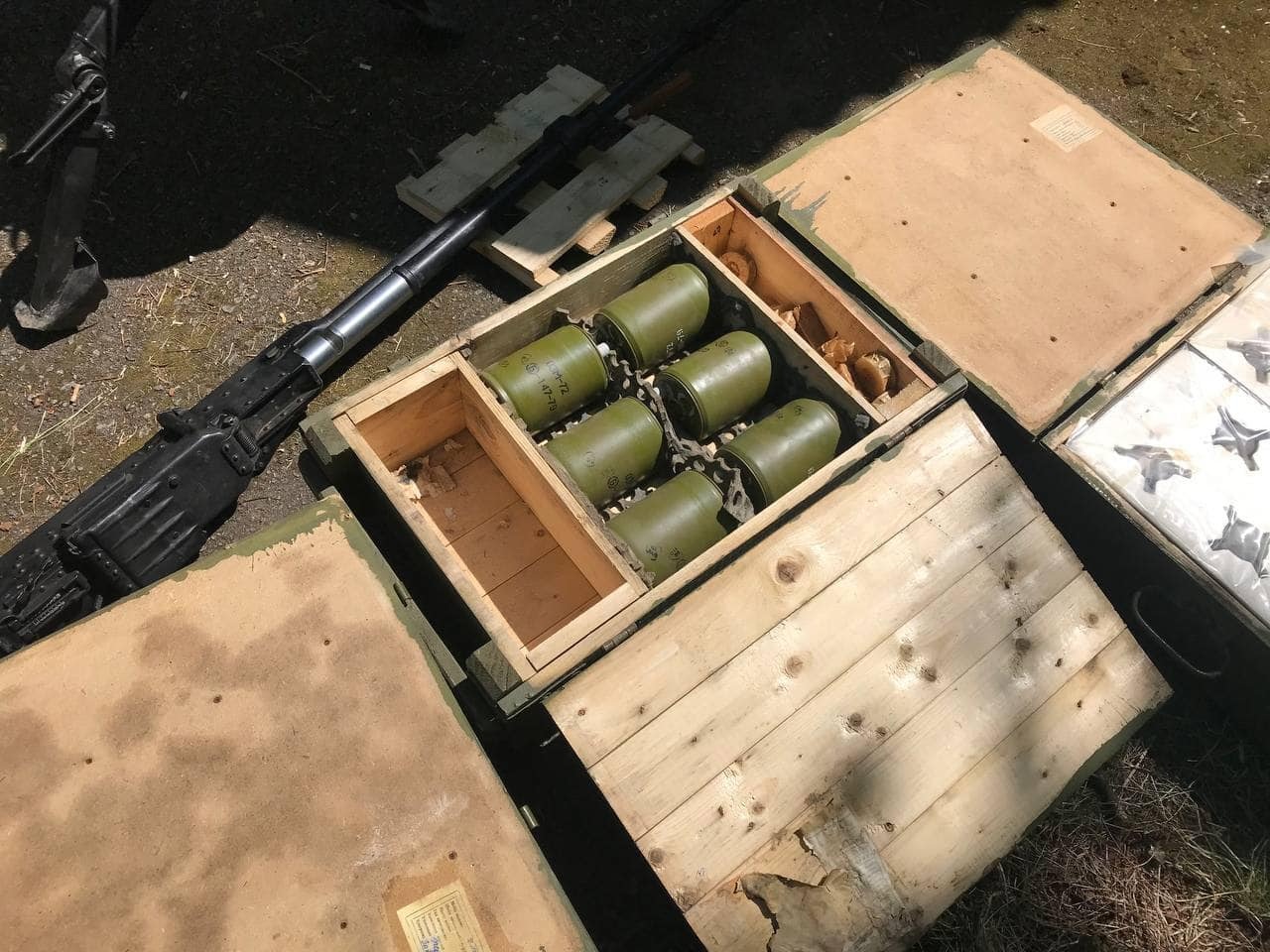 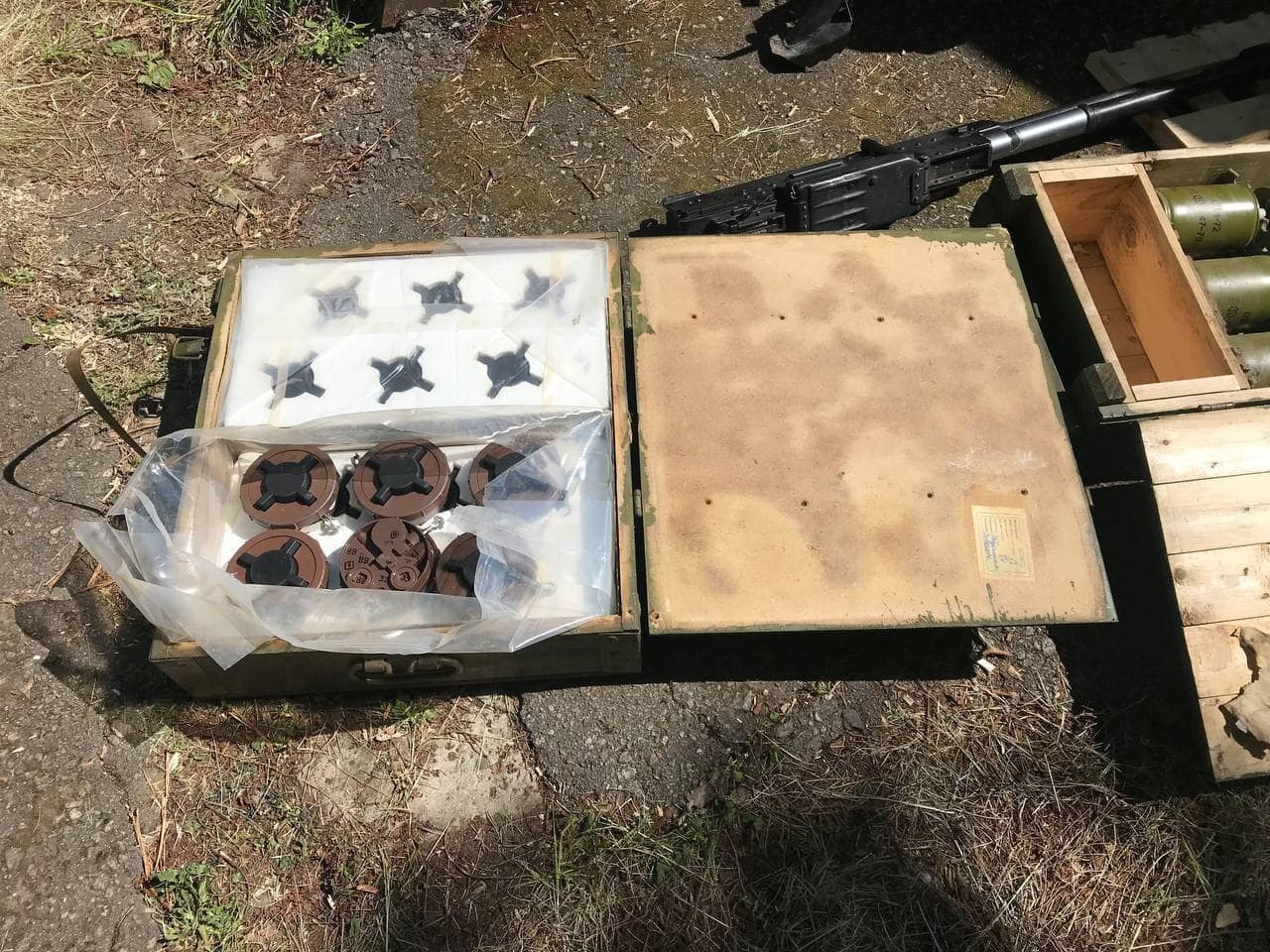 Yesterday, the General Staff reported that the Ukrainian servicemen have liberated four settlements in the Kharkiv region.

Those are the villages of Cherkasy Tyshky, Rusky Tyshky, Rubizhne, and Bayrak. 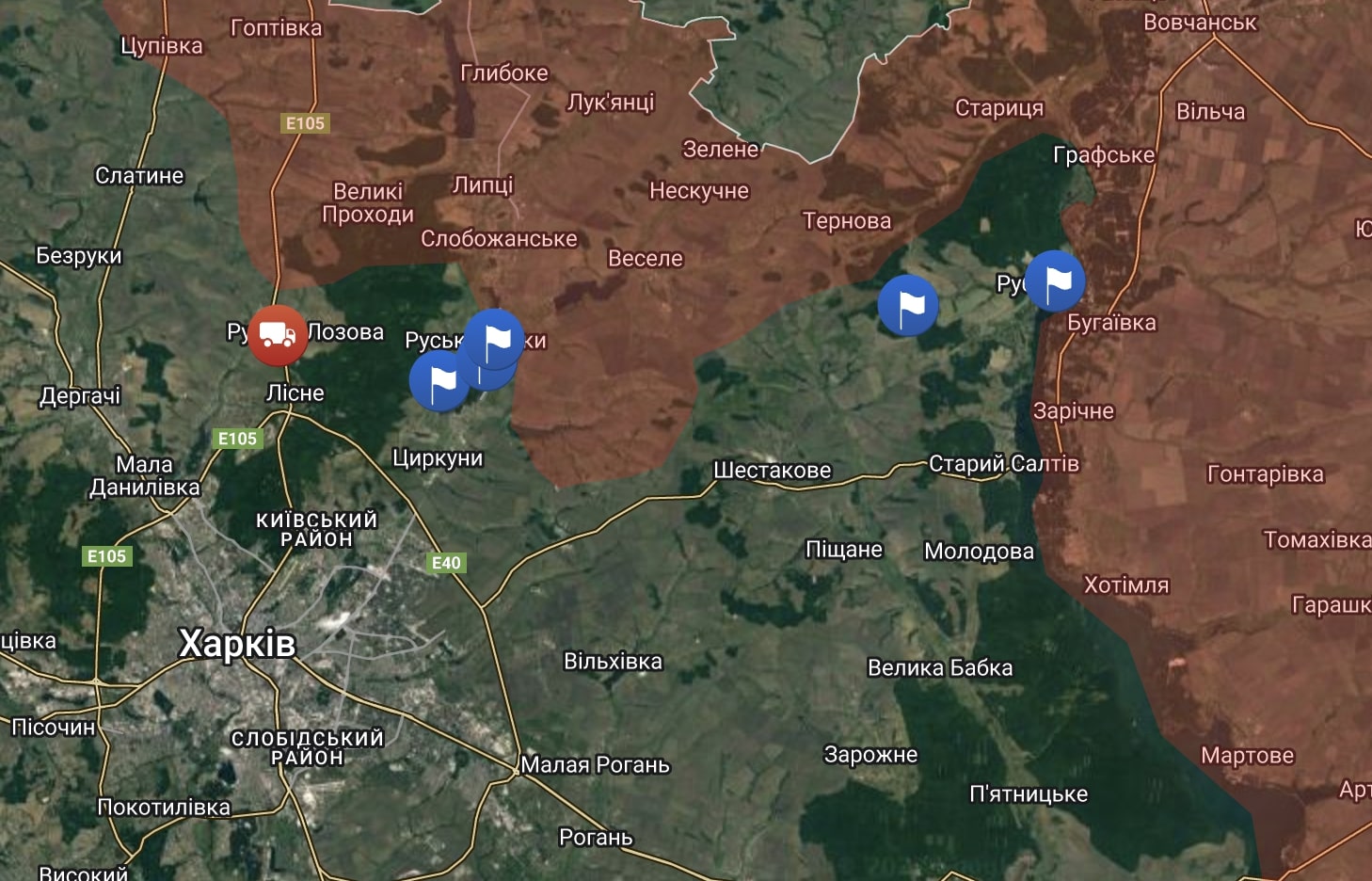 The Russian invaders have also suffered significant losses in this area of defense.

It was reported that divisions of the 138th Guards Separate Motor Rifle Brigade of the 6th Combined Arms Army of the western military district of Russia were withdrawn from the territory of Ukraine towards the city of Belgorod in the Russian Federation for restoration.