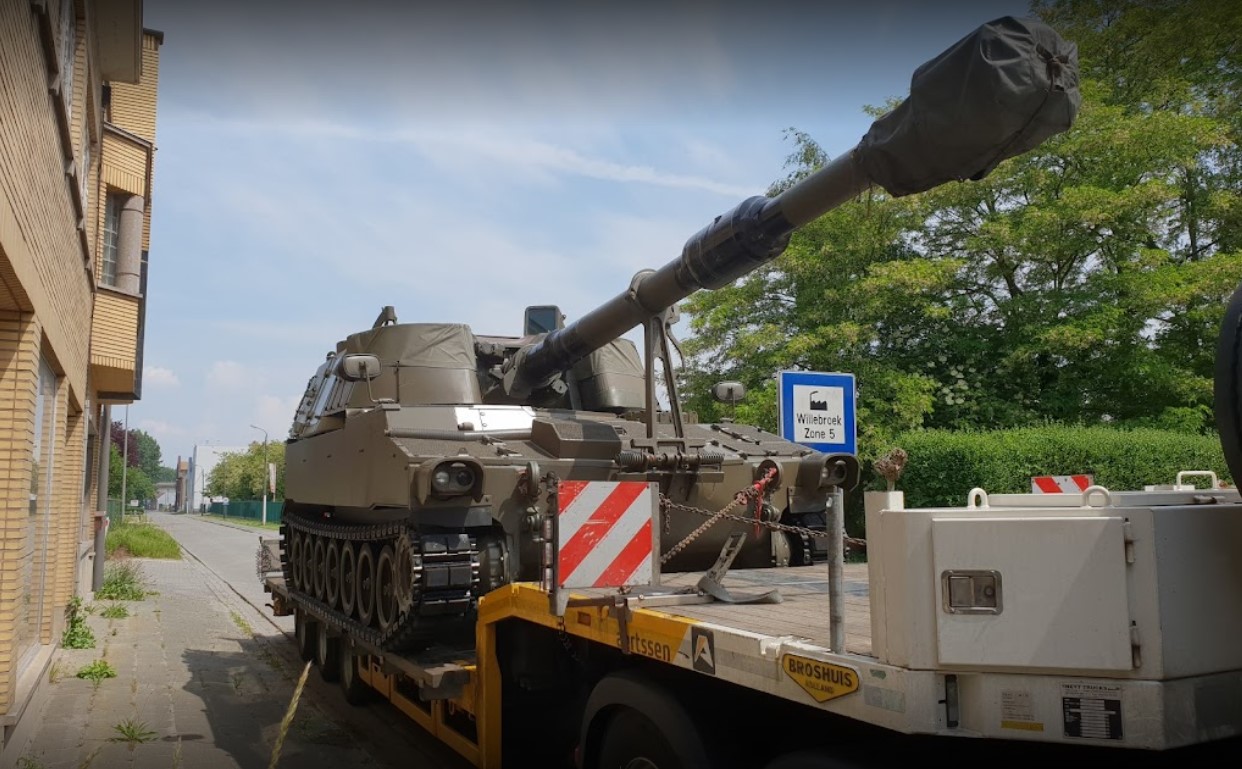 It was reported that Britain had purchased and repaired more than 20 Belgian M109 self-propelled howitzers.

“We’re deploying over twenty 155-millimeter self-propelled howitzers that we bought in the global market, we’ve repaired them, and they start coming in, and they have a much longer range than the 152-millimeter rounds,” – Minister Ben Wallace said.

According to him, Russia outnumbers Ukraine in artillery fire by 20 to 1 in some areas, but the Allies start to give Ukraine long-range artillery and missile systems that will let its forces gain the upper hand.

He noted that Ukrainian forces will soon be able to make significant progress in the east of the country.

He also said that “dozens, if not hundreds, of anti-ship missiles are starting to arrive in the country to help Ukraine defend against warships.

In 2015, some of them were sold to a private company, Flanders Technical Supply (FTS), founded by two partners (one of whom recently died), specializing in the purchase and sale of military surpluses worldwide. The contract did not provide conditions of buy-out.

In May, the Belgian Defense Ministry tried to buy out these howitzers for Ukraine from the company, but the selling price, which OIP demanded for the purchase of M109, was more than 10 times higher than the price at which they were sold originally. 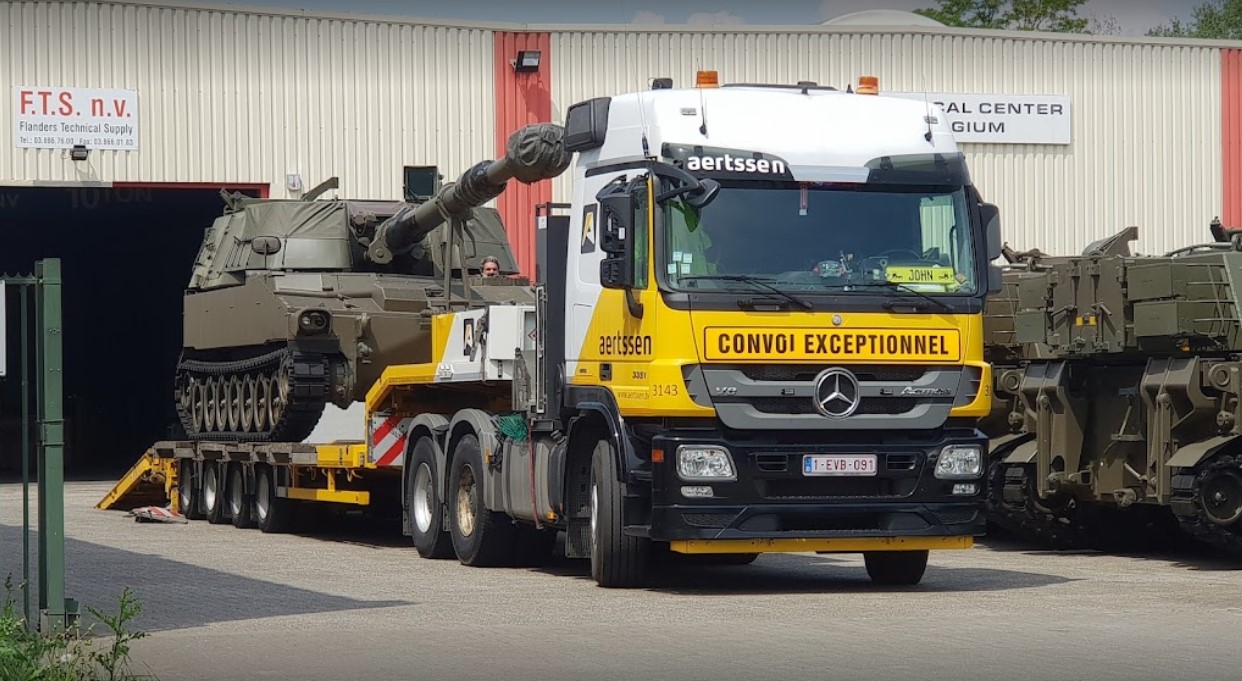 In early June, Belgian Defense Minister Ludivine Dedonder reported that the former 155-mm self-propelled howitzers M109 of the Belgian army were sold to Ukraine by a private company, but the official buyer was not disclosed.