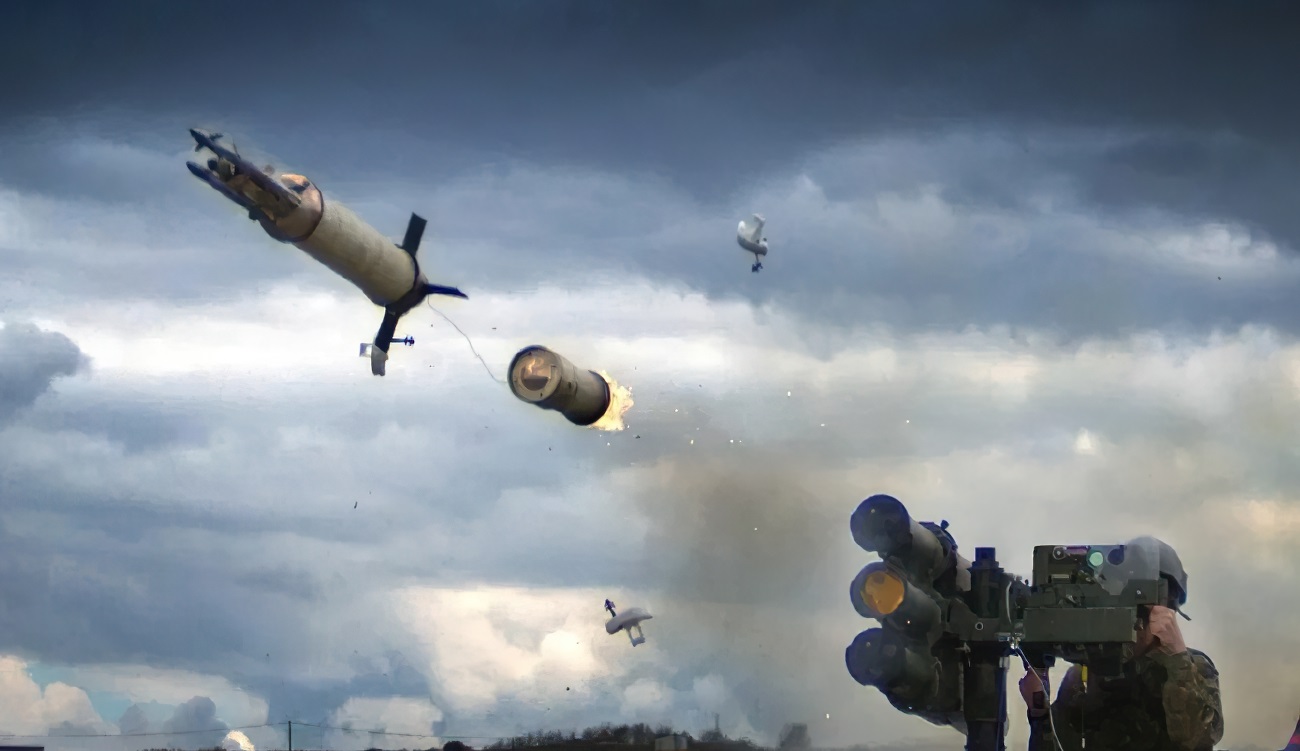 The UK will strengthen the air defense of Ukraine by another 50 million pounds.

The Armed Forces of Ukraine will also receive radars and electronic warfare systems.

“The £50 million package of defence aid comprises 125 anti-aircraft guns and technology to counter deadly Iranian-supplied drones, including dozens of radars and anti-drone electronic warfare capability,” the British defence ministry said in a statement.

The exact type of special anti-aircraft weapons to be transferred for strengthening the Ukrainian air defense has not yet been disclosed.

British Prime Minister Rishi Sunak says he is proud that his country has stood by Ukraine since the start of the full-scale invasion.

“Today I arrived to say that the UK will continue to provide assistance until Ukraine gains the peace and security it needs and deserves,” the British prime minister said.

“While you are pressing Russian troops on the battlefield, your homes, hospitals and critical infrastructure facilities are destroyed from the air. To help you protect yourself, we are today providing new anti-aircraft assistance, in particular 125 special anti-aircraft weapons, as well as anti-drone equipment,” Sunak sayd.

He also notes that Britain is expanding training programs for Ukrainians and will train military medics and military engineers.

In addition, the United Kingdom will provide special winter equipment for the Armed Forces and humanitarian assistance totaling 16 million pounds.

In early November, it became known that the UK had provided Ukraine with about 1,000 surface-to-air missiles.