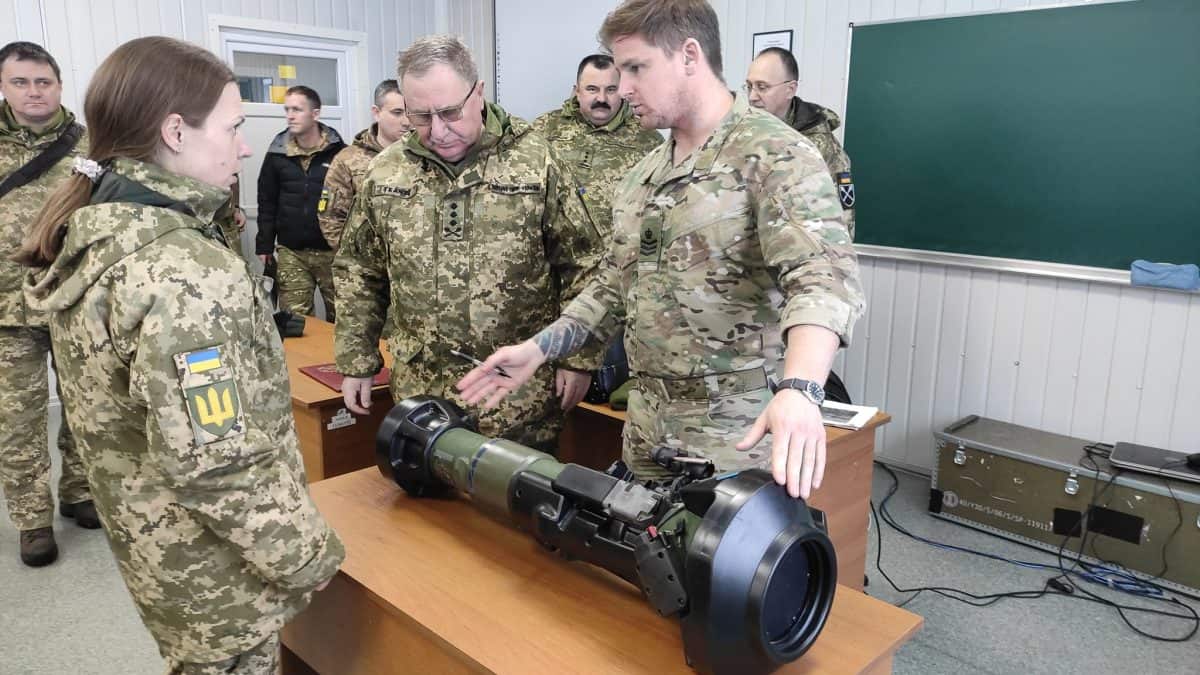 Today, in the 184th Training Center of the Hetman Petro Sahaidachnyi National Army Academy, the treaning of the soldiers of the Armed Forces of Ukraine for the use of NLAW anti-tank missile systems began, writes “ArmyInform.”

The UK Government as assistance recently provided NLAW missile systems to Ukraine. Instructors of the UK training mission in Ukraine ORBITAL are engaged in the training of Ukrainian military.

They introduce our soldiers to the tactical and technical characteristics and features of the use of this anti-tank system. 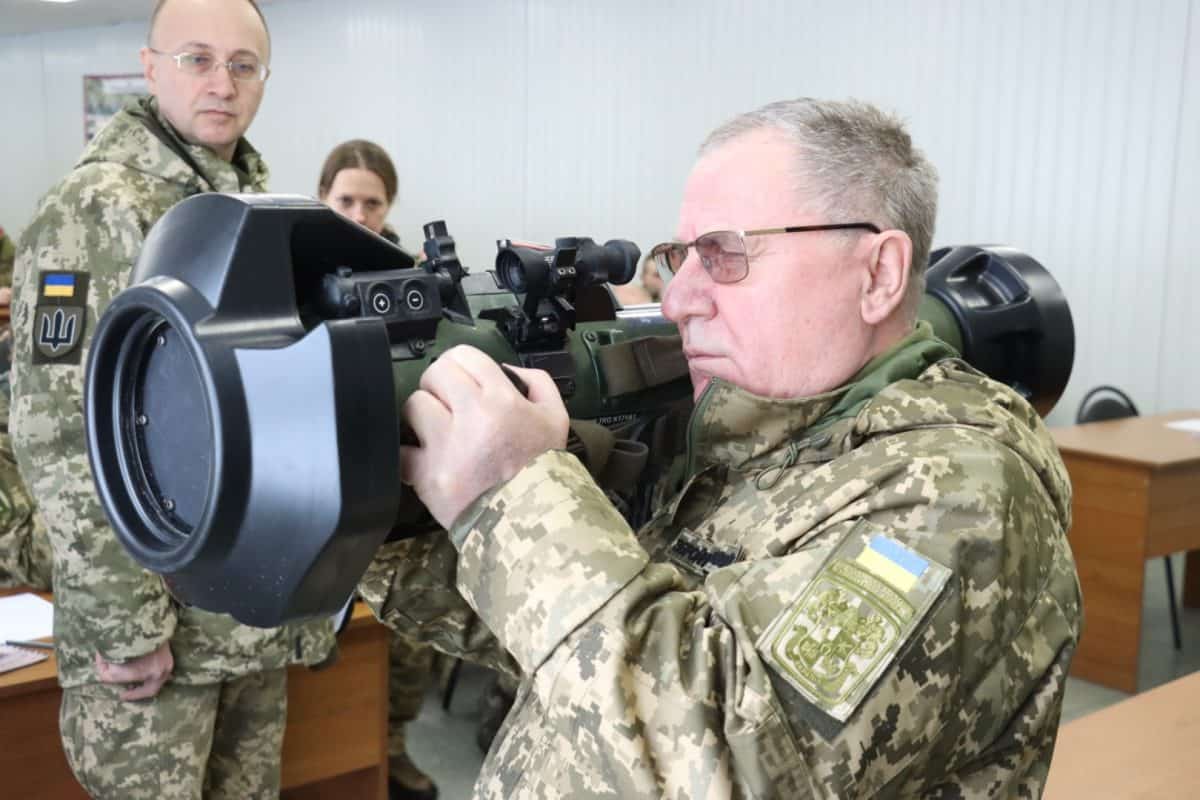 “Soon, the first dozen servicemen of the Armed Forces of Ukraine will be able not only to effectively apply these ATGMs, but will also be able to train other Ukrainian soldiers themselves,” – said Lieutenant General Pavlo Tkachuk. – I am convinced that by joint efforts we will protect our homeland from any encroachments of the aggressor!”

Recently, the UK has handed over to the Armed Forces of Ukraine a batch of anti-tank means in the form of NLAW systems. This came after British Defence Minister Ben Wallace during hearings in Parliament said that London would supply Ukraine with light anti-tank defense weapons. 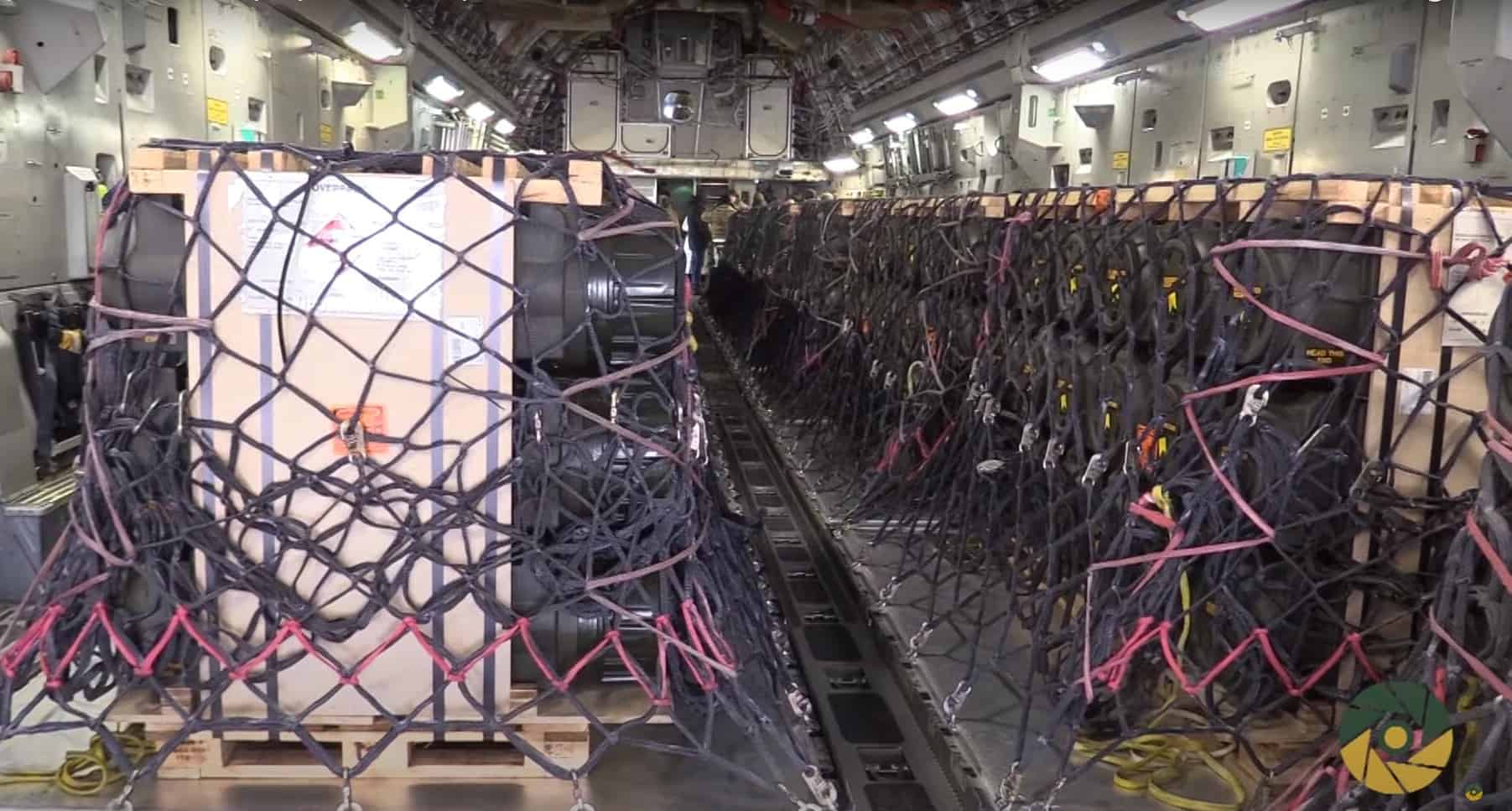 “We decided to supply Ukraine with light anti-tank defense weapons systems. A small number of UK military personnel will also conduct early training for a short period of time as part of Operation ORBITAL,” Wallace said.

The Swedish Saab AB Group in conjunction with the British branch of Thales Group developed the NLAW (Next Generation Light Anti-tank Weapon) for the purpose and funding of the Great British Defence Ministry. 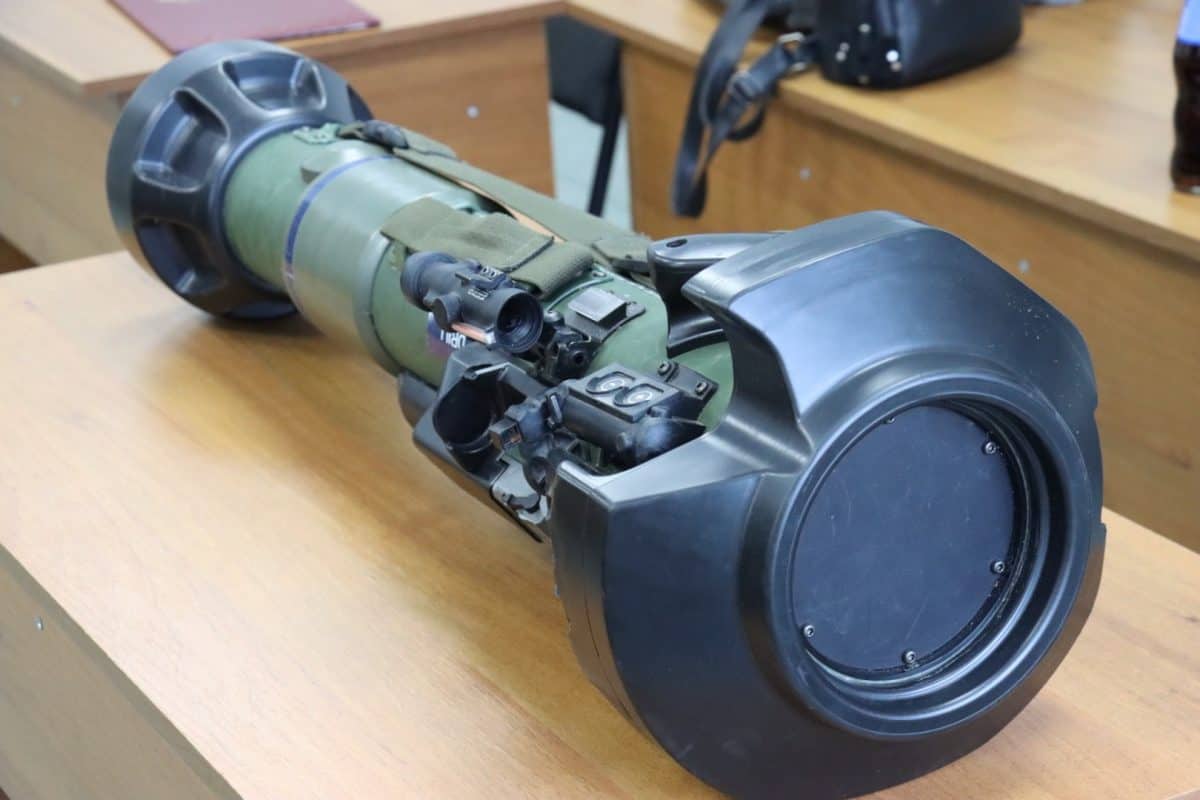 NLAW is a manual disposable anti-tank system with an effective firing range of up to 600 (in the new version up to 800) meters. Before starting, the gunner uses a sight for three seconds to track the angular velocity of the target, which is remembered by an inertial missile block, which during flight makes the necessary adjustments, adjusting the direction of motion.

The total weight of the system is 12.4 kg, the missile has a diameter of 115 mm, and the caliber of the tandem charge warhead is 150 mm, it is able to hit targets both on the flight line and on top. 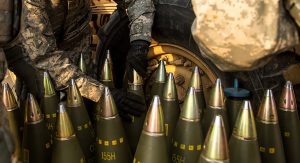 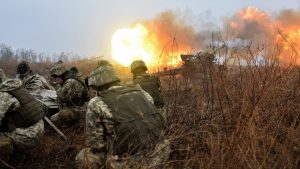 The Charitable Foundation has equipped an artillery brigade with communication equipment
Armed Forces of Ukraine Artillery Come Back Alive CF Radiocommunication
24 May, 2022 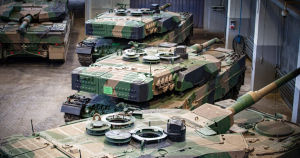 Germany failed to fulfill the promise to transfer tanks to Poland
Armored vehicles Europe Germany Poland
Facebook Notice for EU! You need to login to view and post FB Comments!