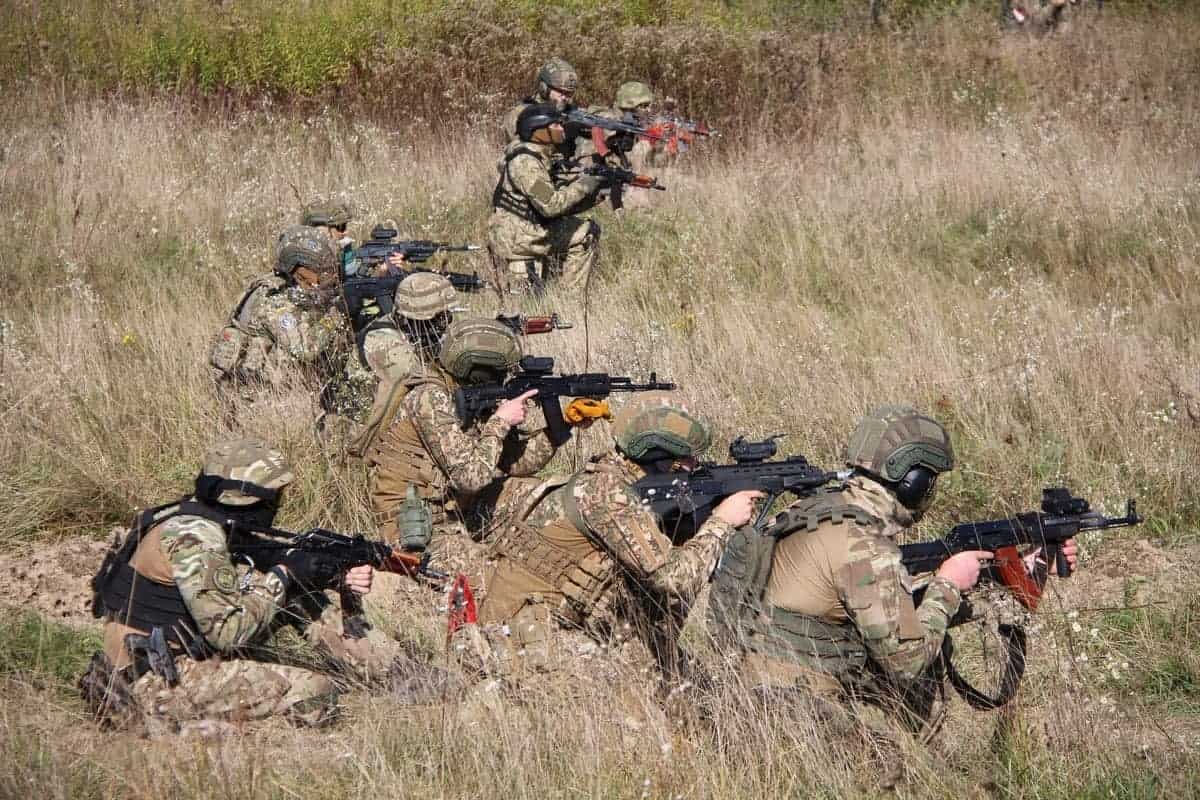 The General Staff of the Armed Forces of Ukraine announced this.

Teodora Genchovska, Deputy Minister of Defense of Bulgaria, met with Vitalii Moskalenko and Jes Nielsen, Ambassadors of Ukraine and Denmark. During the meeting, the increased support for Ukraine was discussed. In particular, with regard to a security conference held in Copenhagen in early August. 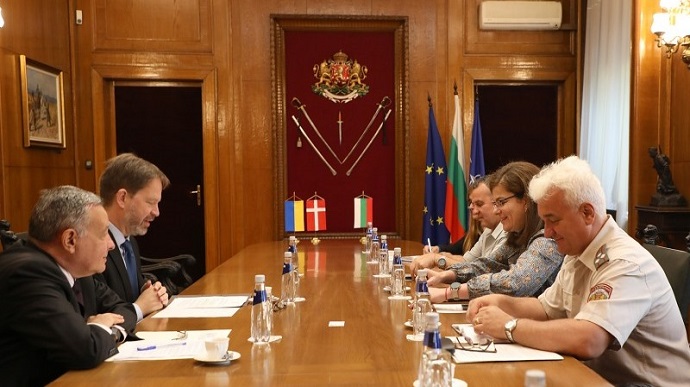 Teodora Genchovska stated that the Bulgarian government is coordinating the transfer of 350 medical kits to Ukraine for the 35 thousand Ukrainian servicemen.

She also emphasized that in May, the Bulgarian People’s Assembly decided to provide Ukraine with humanitarian and military-technical assistance.

In particular, it covered the repairing of Ukrainian equipment at Bulgarian military enterprises. 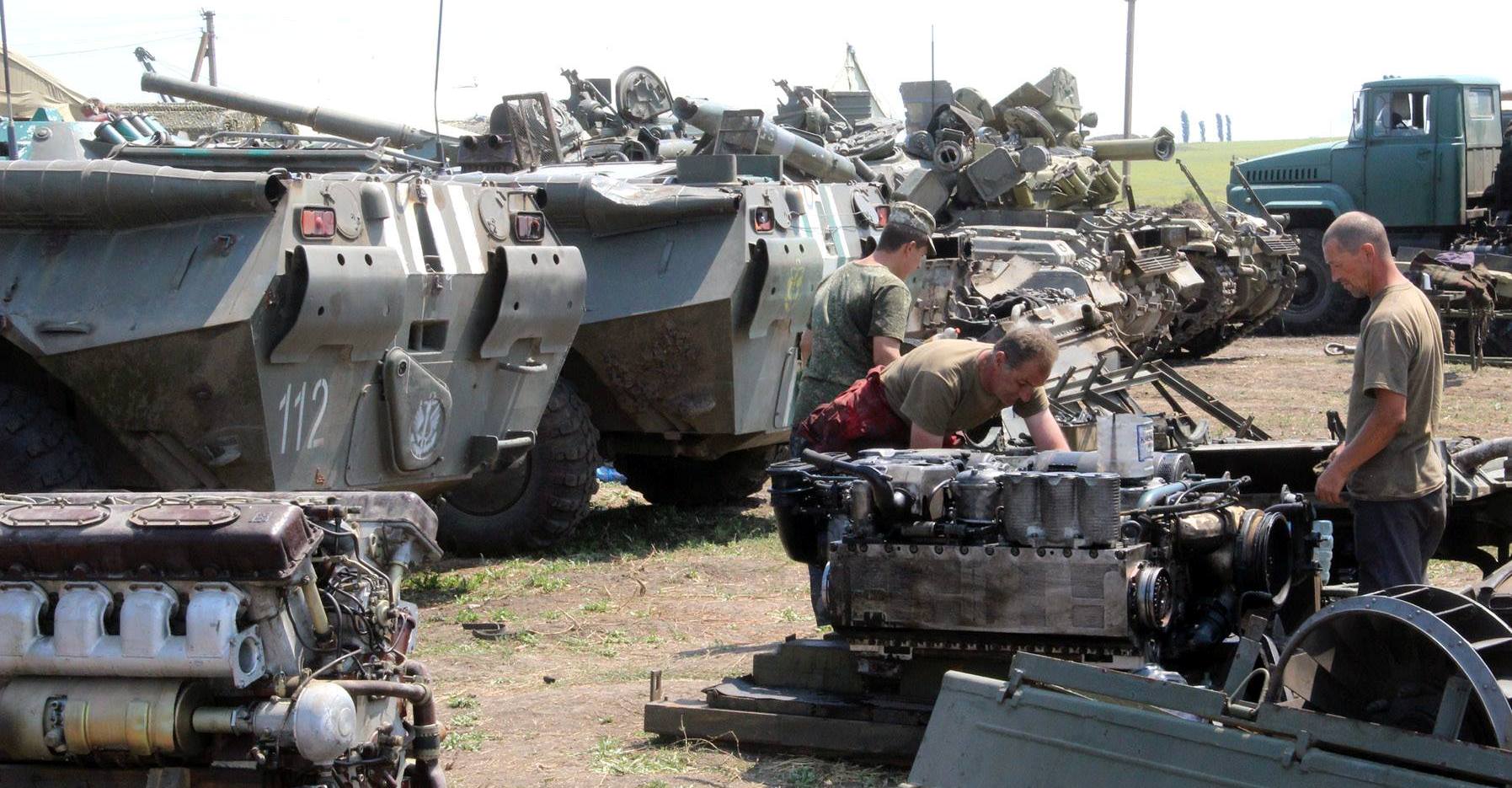 In addition, at the moment, the Ukrainian military is trained in educational institutions in Bulgaria. The possibilities of expanding cooperation in the field of military training and training are also being investigated.

Previously, the General Staff reported that the Ukrainian military is being trained in Estonia to use the FH70 howitzers.