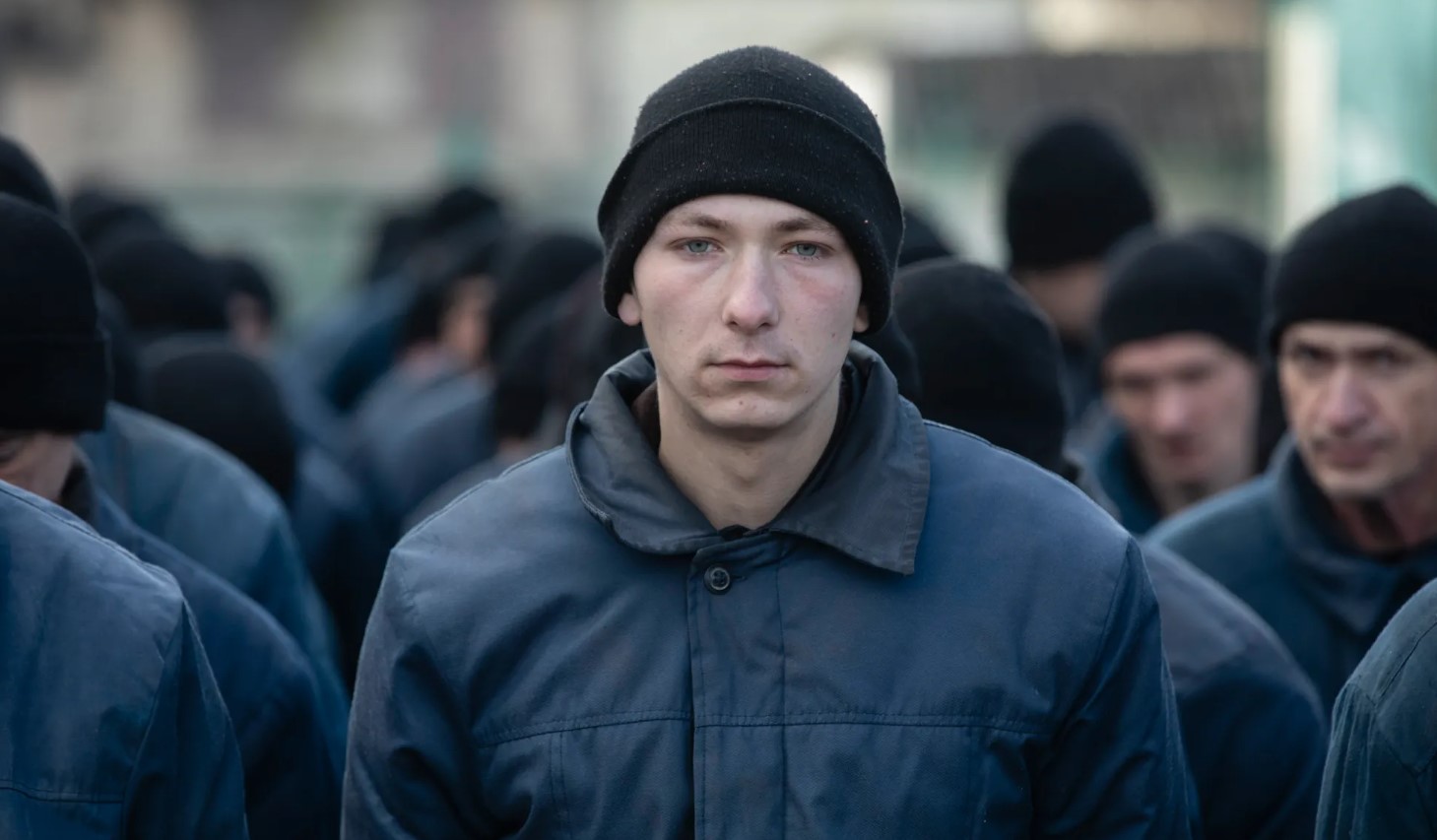 Journalists showed how Russian prisoners of war are detained in the Ukrainian camp.

Most prisoners of war are in special camps.

They are visited by representatives of international human rights organizations.

Ukraine, unlike Russia, granted the UN representatives access to prisoners, and also launched an investigation into the identified cases of abuse.

Journalists of Russian media Medusa visited one of the camps in western part of Ukraine, where the prisoners are held.

Prisoners in this colony fought as part of the Russian army and units of the so-called “LPR” and “DPR.” 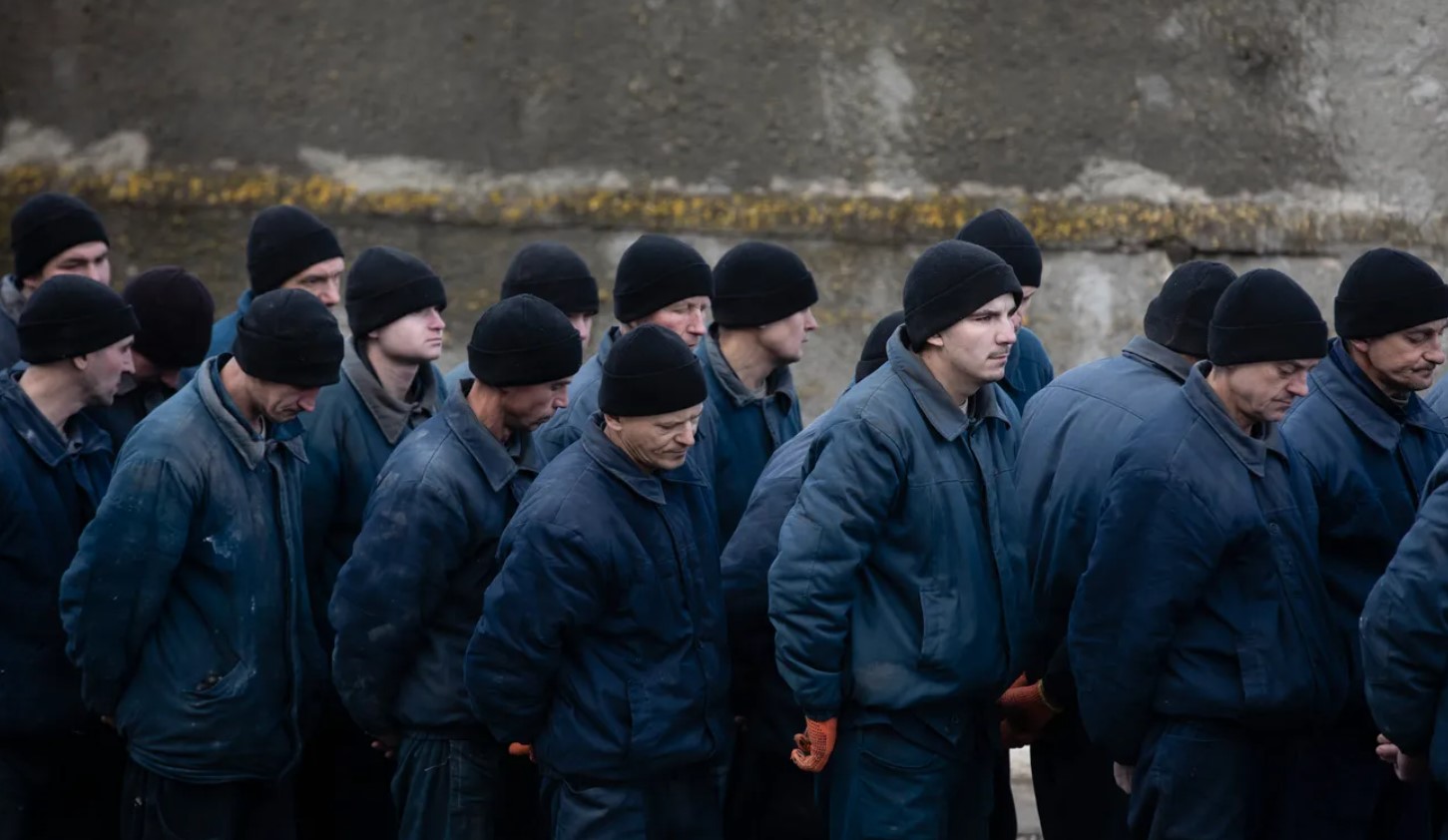 Non-military prisoners were removed from the camp where the Russian POWs are located. This is stipulated by the Geneva Convention on Prisoners of War.

The total number of prisoners in the camp is not disclosed.

The camp has a landmark from the Universal Declaration of Human Rights. This landmark was in the camp even before the war, when ordinary prisoners were held there. 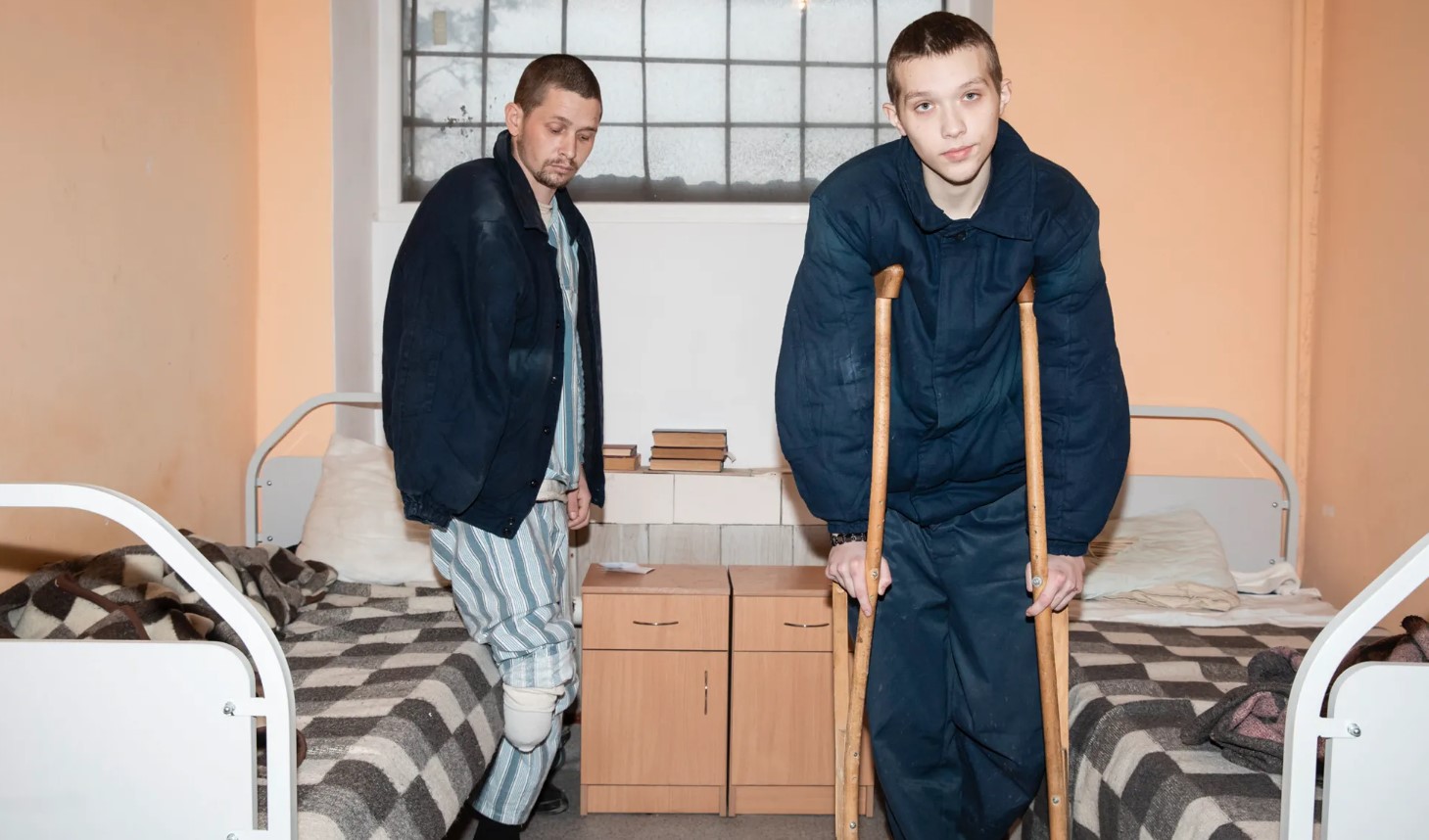 The conditions in the camp are monitored by the Red Cross representatives, who regularly visit prisoners.

Russians in the colony work, for example, on the production of paper bags. 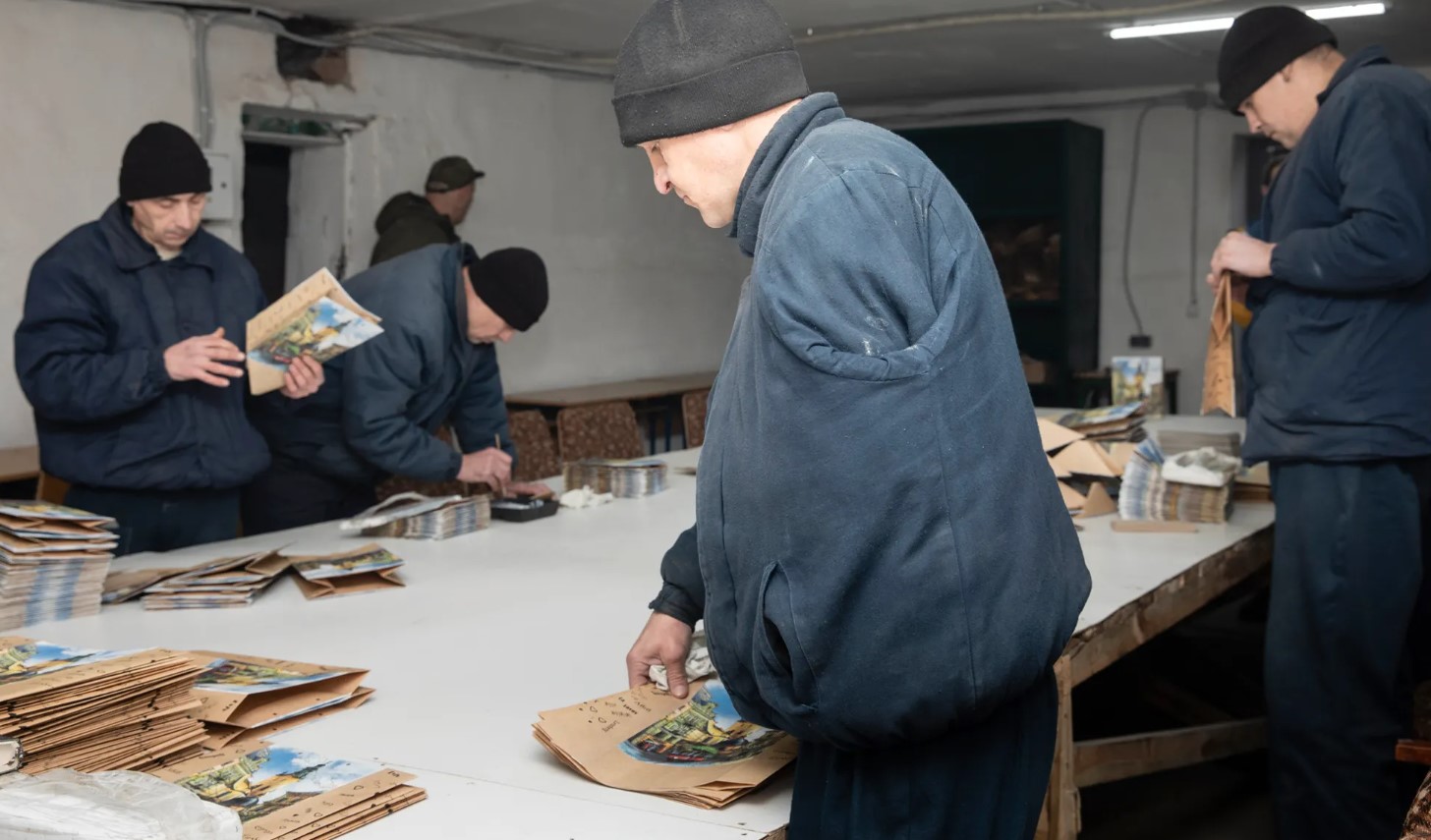 Work is paid, and with this money prisoners of war can buy something from a local store, or pay for an additional telephone call.

Relatives are contacted via IP-telephony (up to 15 minutes a day).

The prisoners cook by themselves in the camp, three meals are provided for them. 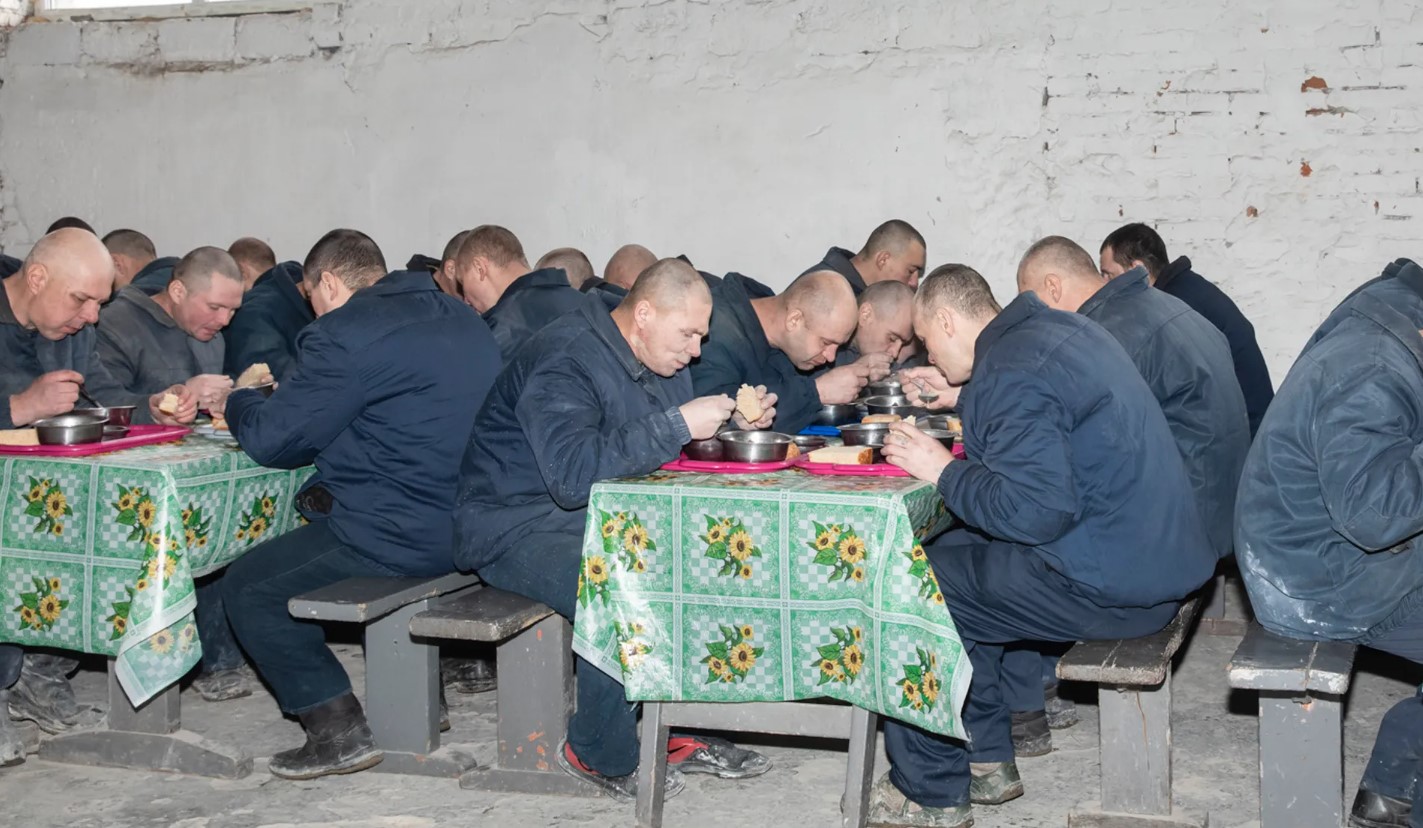 Most of the prisoners planned to be swapped. However, some of them have already been sued because of the war crimes they committed.

A rest room with a TV and books in Ukrainian is available for prisoners. There is also a church on the territory of the camp.

Recall that in July last year it became known that the Russian military command began to forcibly move Russian soldiers who refused to fight to special camps.