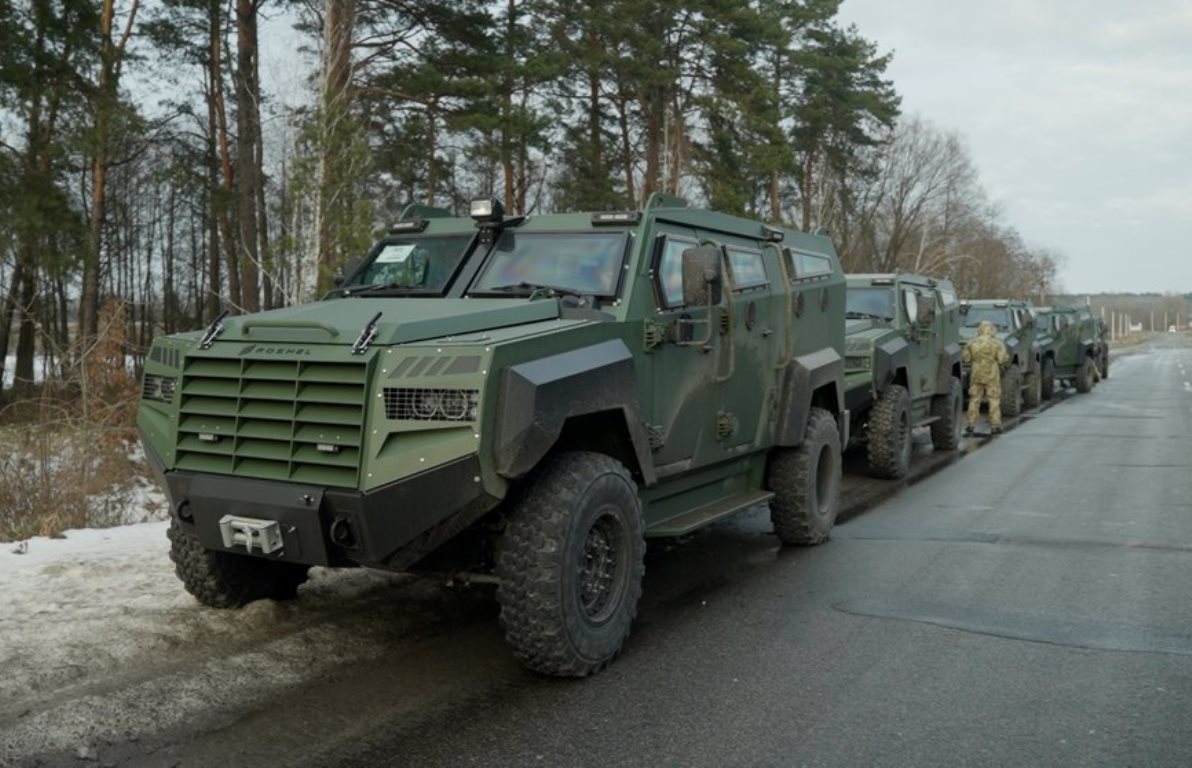 The announced equipment has an estimated value of more than $90 million. It is part of an additional $500 million in military aid committed by Canadian Prime Minister Justin Trudeau.

The vehicle is equipped with a steel body and glass that can withstand multiple hits from 12.7 mm rifles. The Senator also has an explosion-proof body, therefore, it can withstand a grenade or a mine.

The company does not disclose the platform on which the vehicle is built, noting only that it is derived from a heavy commercial truck. 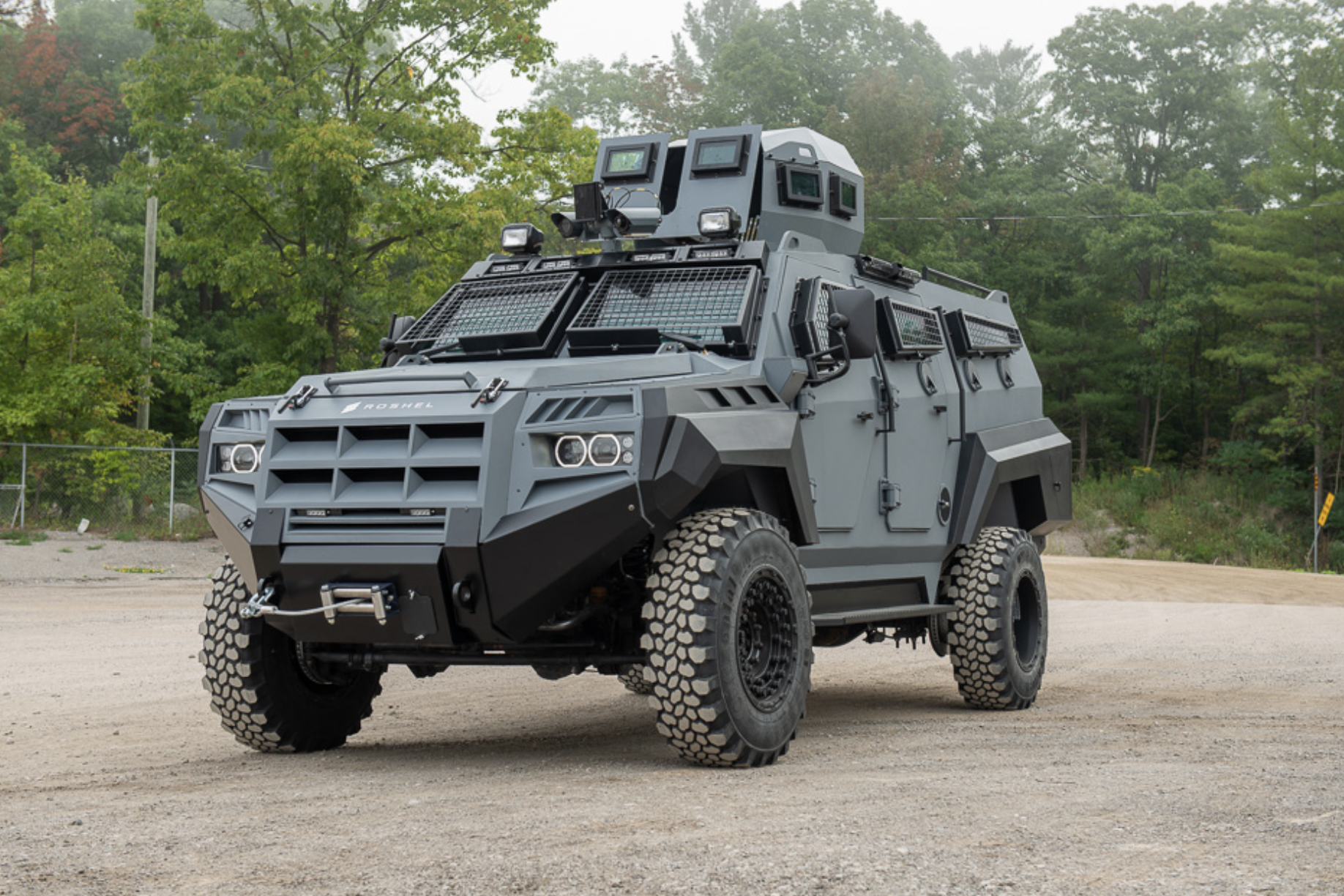 The armored vehicle has eight seats in the landing compartment. It is powered by a 6.7-liter turbocharged diesel engine with 330 horsepower and 750 Nm of torque.

The vehicle is also equipped with a military-grade air filtration system capable of counteracting chemical, biological, and radiological attacks by generating clean air inside a sealed cabin.

According to them, the landing compartment of the car is quite spacious, and even a soldier in full combat gear would have enough space. It is also possible to quickly leave the car if necessary.

“Quite a good vehicle, maneuverable. Even if you compare it with Kozak APC, even a little better. We will install a “cradle” and a machine gun. Now the drivers have already received them and will be sent to their points of deployment, where they will use them as intended,” the border guards shared.