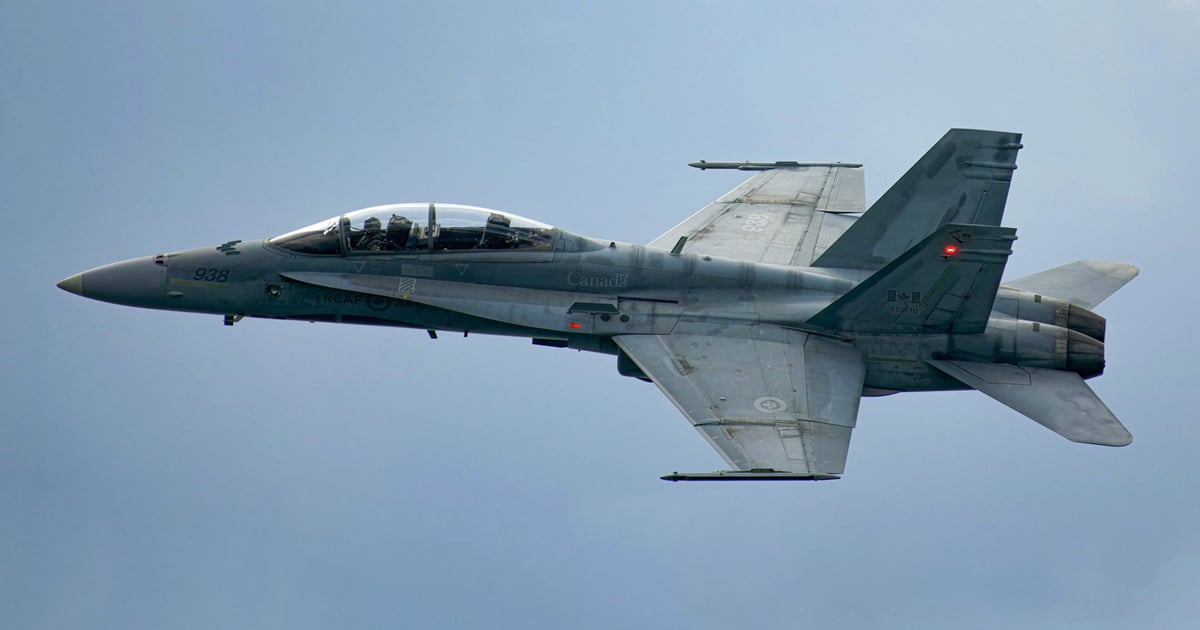 The Government of Canada is considering strengthening its military mission in Ukraine in response to Russia’s aggressive activity at the border, reports Militarnyi with the reference to the sources of Canadian The Globe and Mail newspaper.

According to two sources of the newspaper, the recently appointed Minister of National Defense of Canada Anita Anand is considering building up the Canadian military contingent in Ukraine.

One of the ways is to deploy several hundred additional Canadian troops.

The Canadian government is also studying the option of redeploying its CF-18 fighters from Romania to Ukraine, as well as sending a Canadian naval warship to the Black Sea. 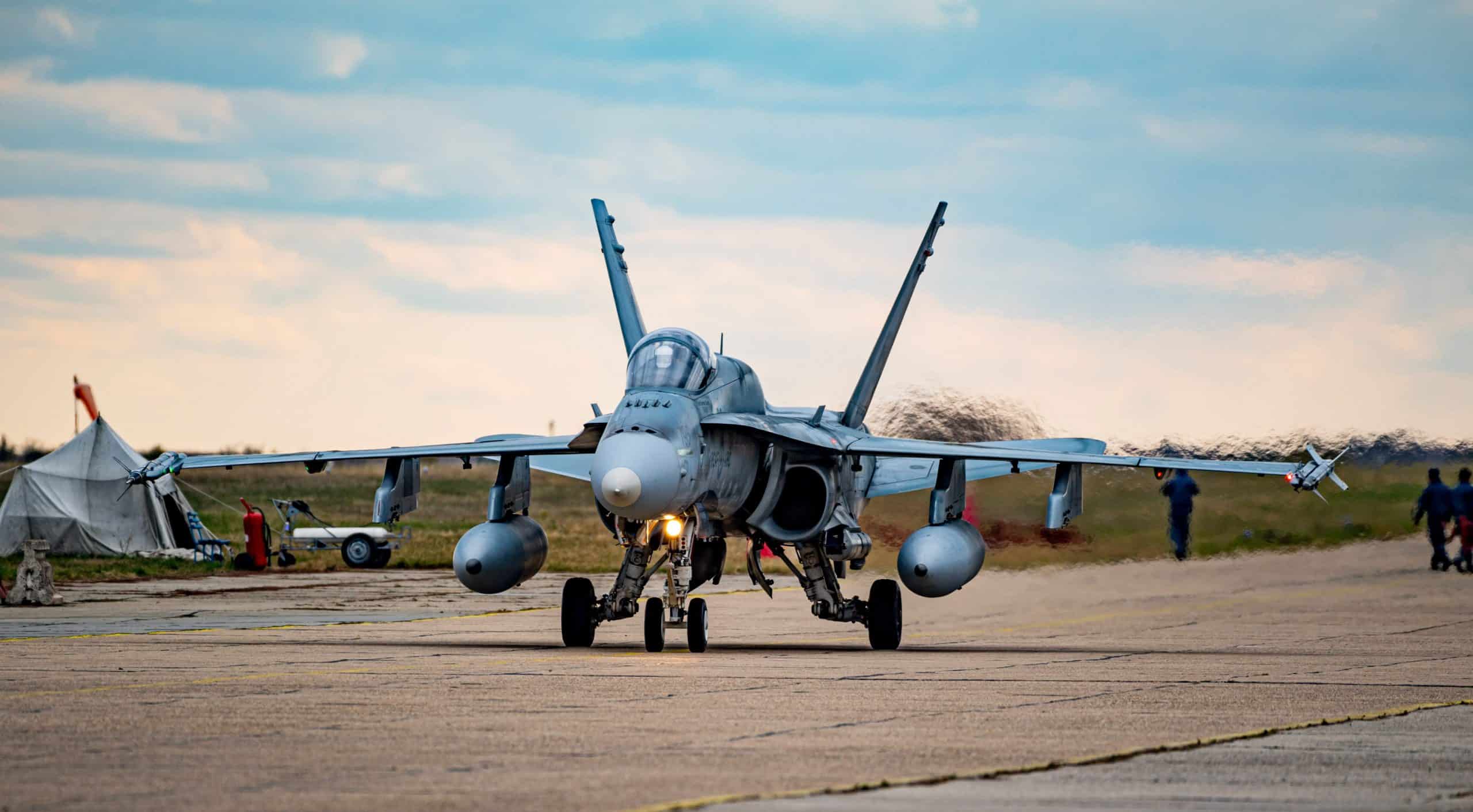 Since 2015 the Canadian Armed Forces carry out training of Ukrainian soldiers and officers at the Yavoriv range in Lviv region. 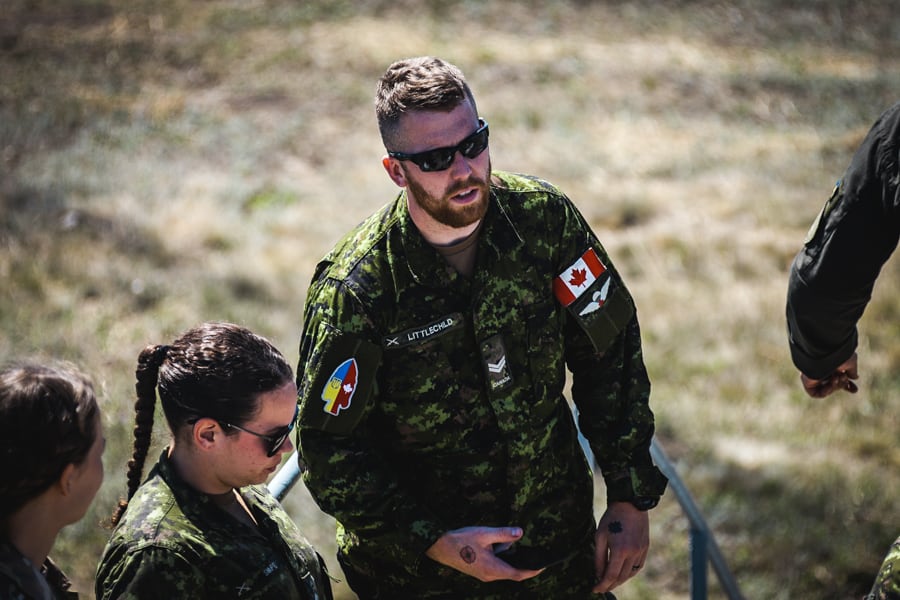 The mission consists of approximately 200 Canadian troops. In March 2019, the Government of Canada decided to extend its mission in Ukraine until the spring of 2022.

CF-18 is a multi-role fighter of the Royal Canadian Air Force based on the US F /A-18 Hornet fighter-bomber design.