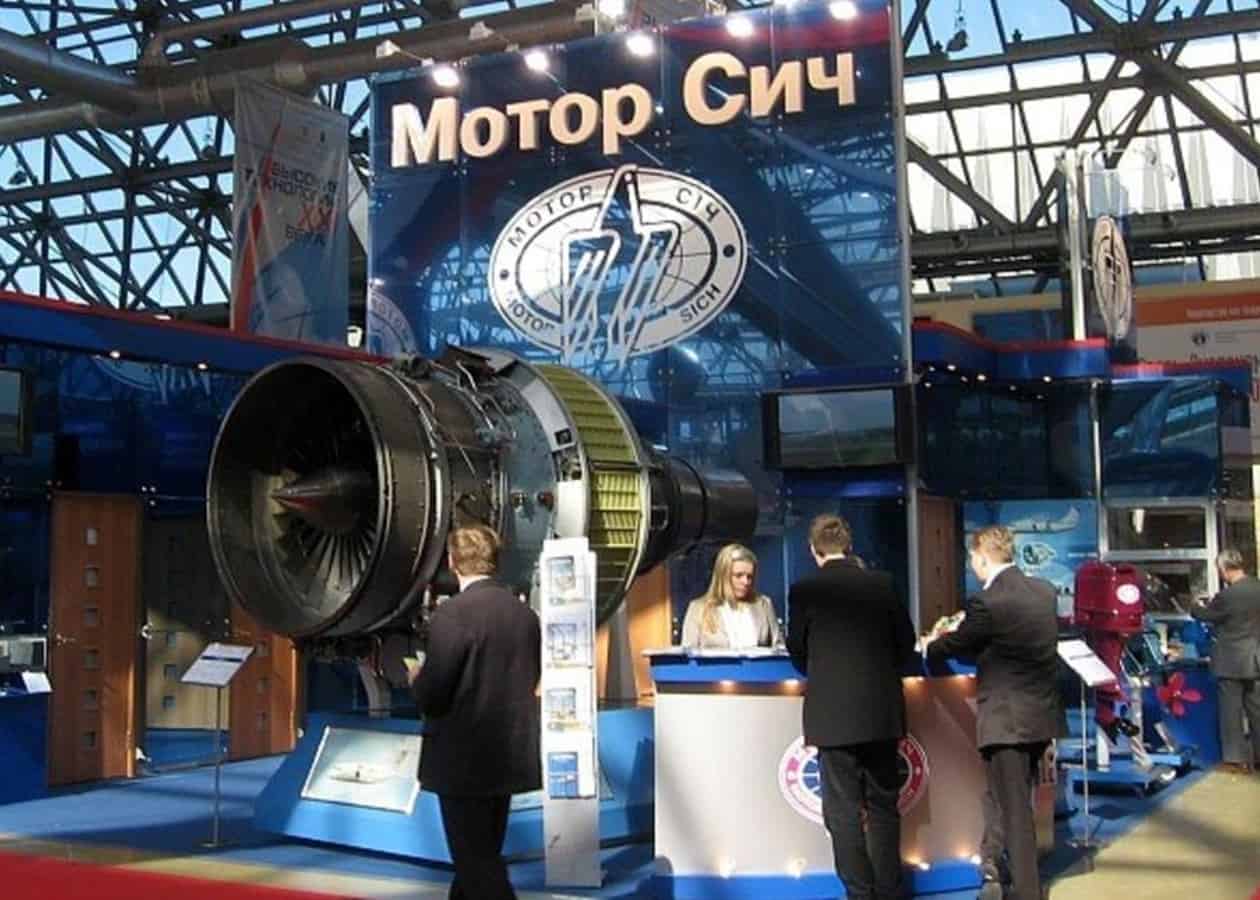 China has filed a lawsuit against Ukraine for $ 4.5 billion

Skyrizon and other Chinese investors plan to collect at least $ 4.5 billion from Ukraine through Hague court, reports Militarnyi.

Chinese investors want to receive compensation in the amount of over $ 4.5 billion for losses they suffered due to the Ukrainian aircraft engine manufacturer Motor Sich, informs the news portal LIGA.net. Skyrizon representatives announced their intentions on WeChat social network.

Also, investors from China do not rule out the possibility of extending claims for additional losses. They filed a lawsuit with the Arbitration Court in The Hague. 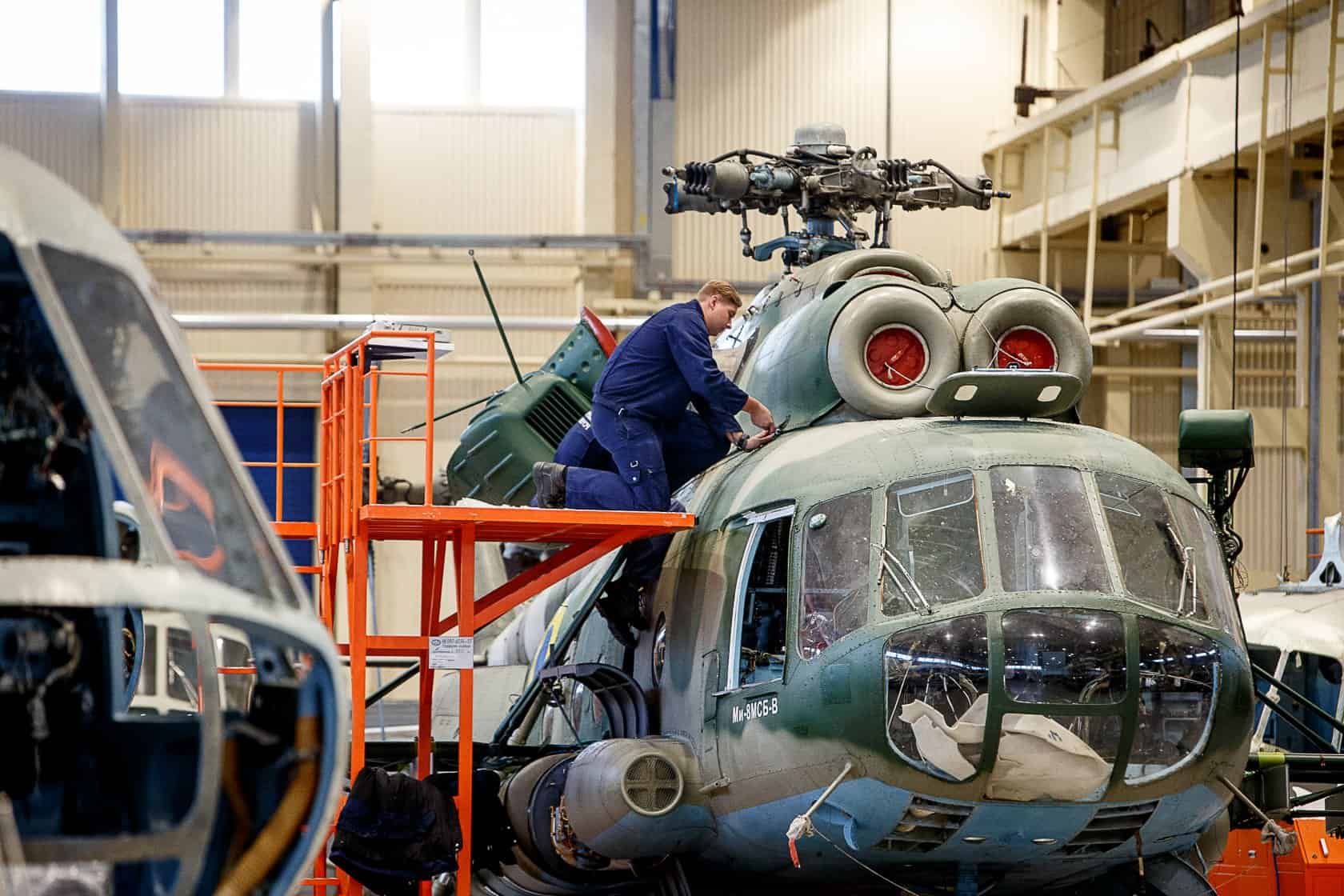 In March it became known that the decision of the Shevchenkivsky District Court of Kyiv seized the entire property complex and 100% of the shares of Motor Sich Joint-Stock Company.

At the same time, JSC “Motor Sich” continues its work in accordance with the requirements of the applicable legislation, with the preservation of jobs and fulfillment of obligations under production orders. 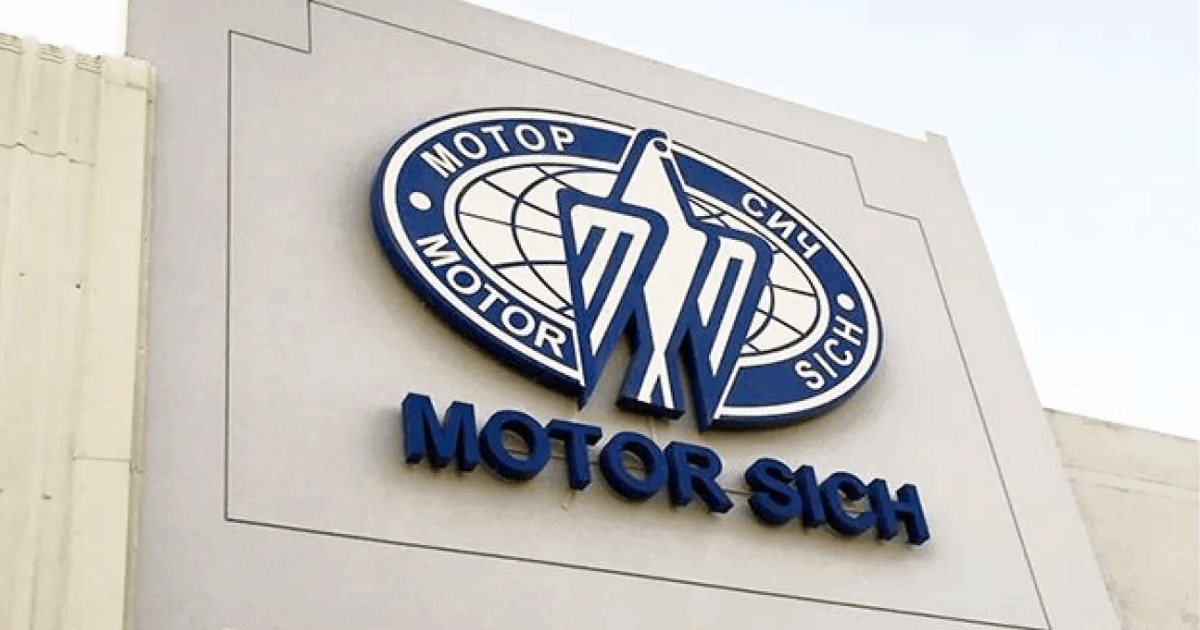 On March 23, 2021, the President of Ukraine Volodymyr Zelensky put into effect the decision of the National Security and Defense Council “On urgent measures to protect the national interests of the state in the field of aircraft engine production”, which is also called the nationalization of “Motor Sich”.

In January, the US Department of Commerce imposed sanctions on the Chinese company Skyrizon Aircraft Holdings Limited, an investor in Ukraine’s Motor Sich PJSC. The United States stated it wants to warn exporters that Skyrizon has close ties to the Chinese military.