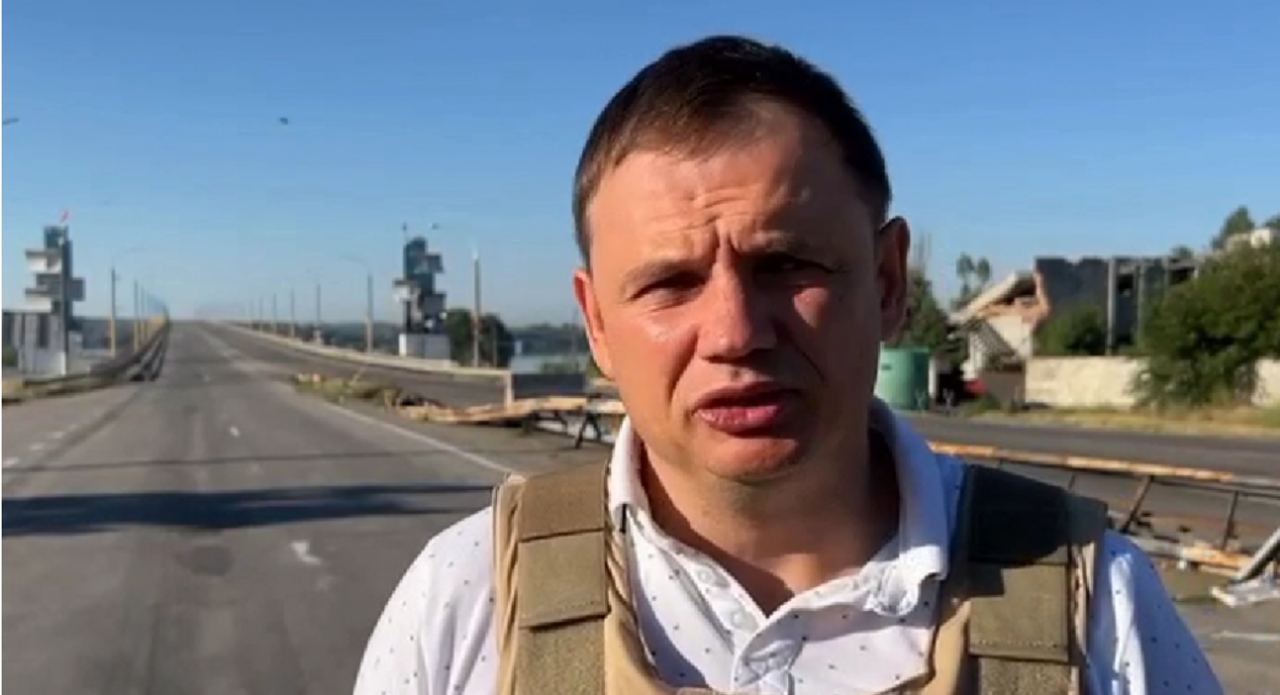 Propaganda media and the occupation authorities reported that the “deputy head of the Kherson regional administration”, Kyrylo Stremousov, died in a car accident.

Currently, there are no actual confirmations of a traffic accident.

However, there is information that the accident happened near the city of Henichesk.

The head of the occupation authorities of Crimea, Sergey Aksyonov, has already expressed his condolences for the death of Stremousov. 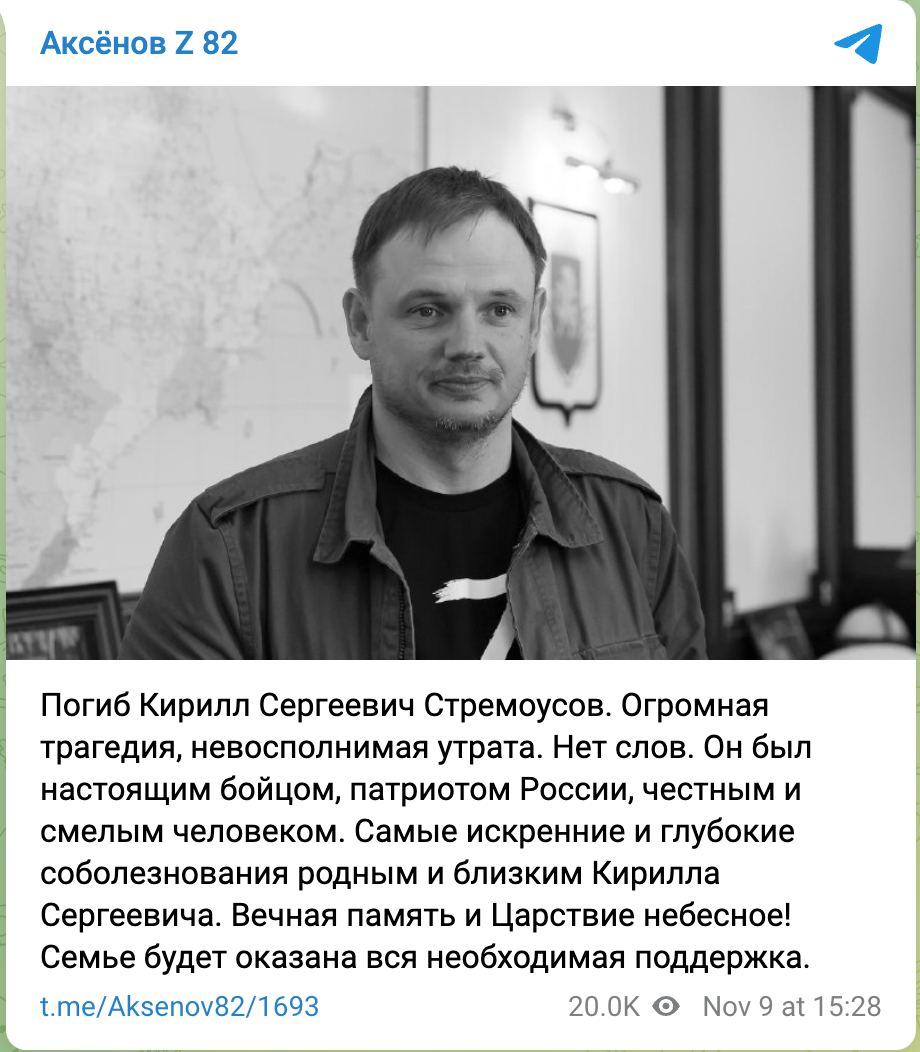 “A great tragedy, an irreparable loss. There are no words,” he wrote.

At the same time, the Russian propaganda media “RIA Novosti” reported with reference to the “Ministry of Health” of the occupation authorities that there was only confirmation of the fact of the accident. The death of Stremousov has not yet been confirmed.

Later, Volodymyr Saldo, the Kherson region governor appointed by the invaders, confirmed the death of the collaborator.

As previously reported, the invaders blew up a number of bridges in the Kherson region. Russian propagandists noted that this was necessary to slow down the offensive of the Armed Forces of Ukraine.

In mid-October, the occupying authorities of Kherson announced the evacuation of the “authorities” to the left bank of the Dnipro River. 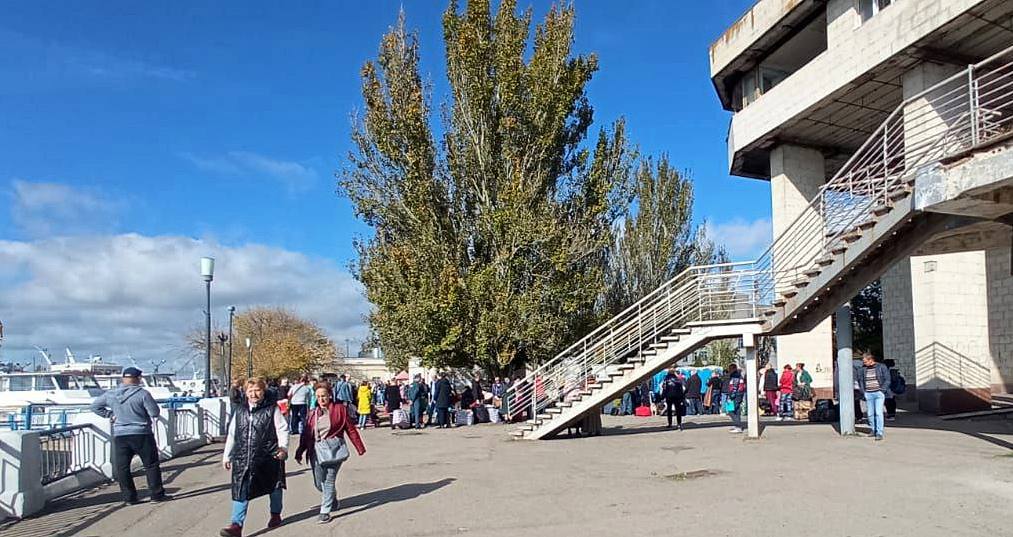 The evacuation of the civilian population was also organized.

On November 7, the organized evacuation of the population was completed and it was announced that people should leave on their own if they wish.

The Ukrainian authorities have repeatedly warned about the provocation of the enemy about a supposed retreat from the Kherson region.

At the beginning of the week, the General Staff of the Armed Forces of Ukraine reported that Russian troops remained in the city and were preparing for street fighting.