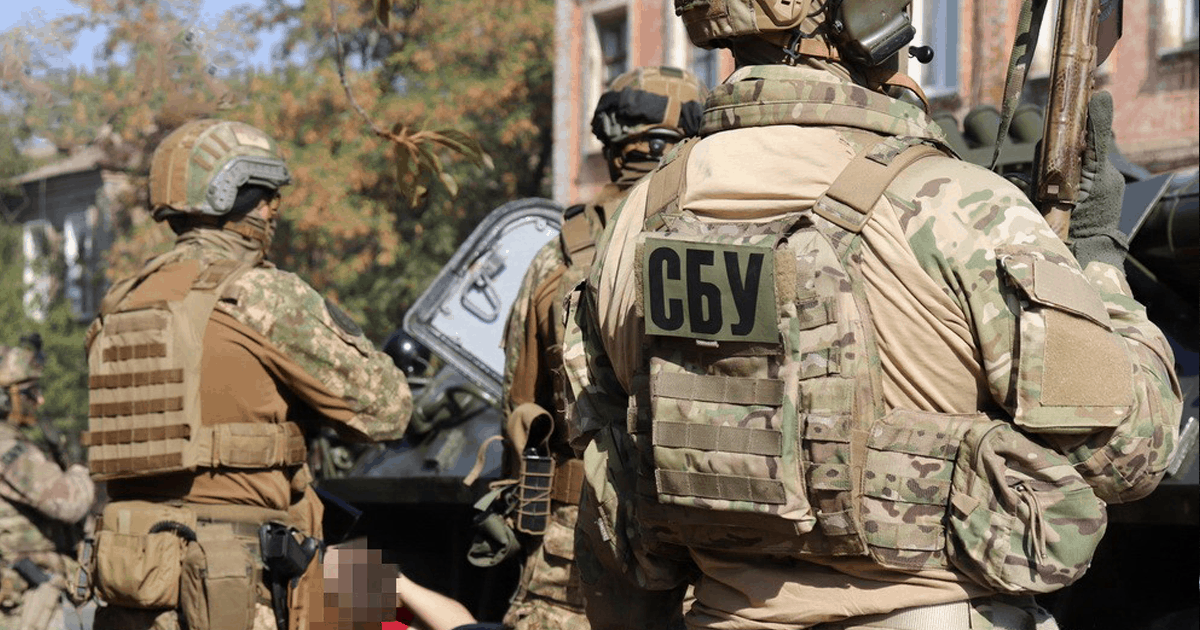 22 November, 2022 Photo on the topic Security Service of Ukraine (SSU)

The Security Service of Ukraine exposed two officials of the Ukrzaliznytsia state railway company who helped the invaders maintain the railway connection with the Russian Federation.

The press service of the SSU reported about this.

Two former managers of the Southern Railway in the Kharkiv region during the occupation of the region managed the railway hub in Kupiansk. Through it, the invaders exported Ukrainian grain.

In addition, the collaborators managed the movement of Russian echelons with equipment and ammunition for conducting hostilities. 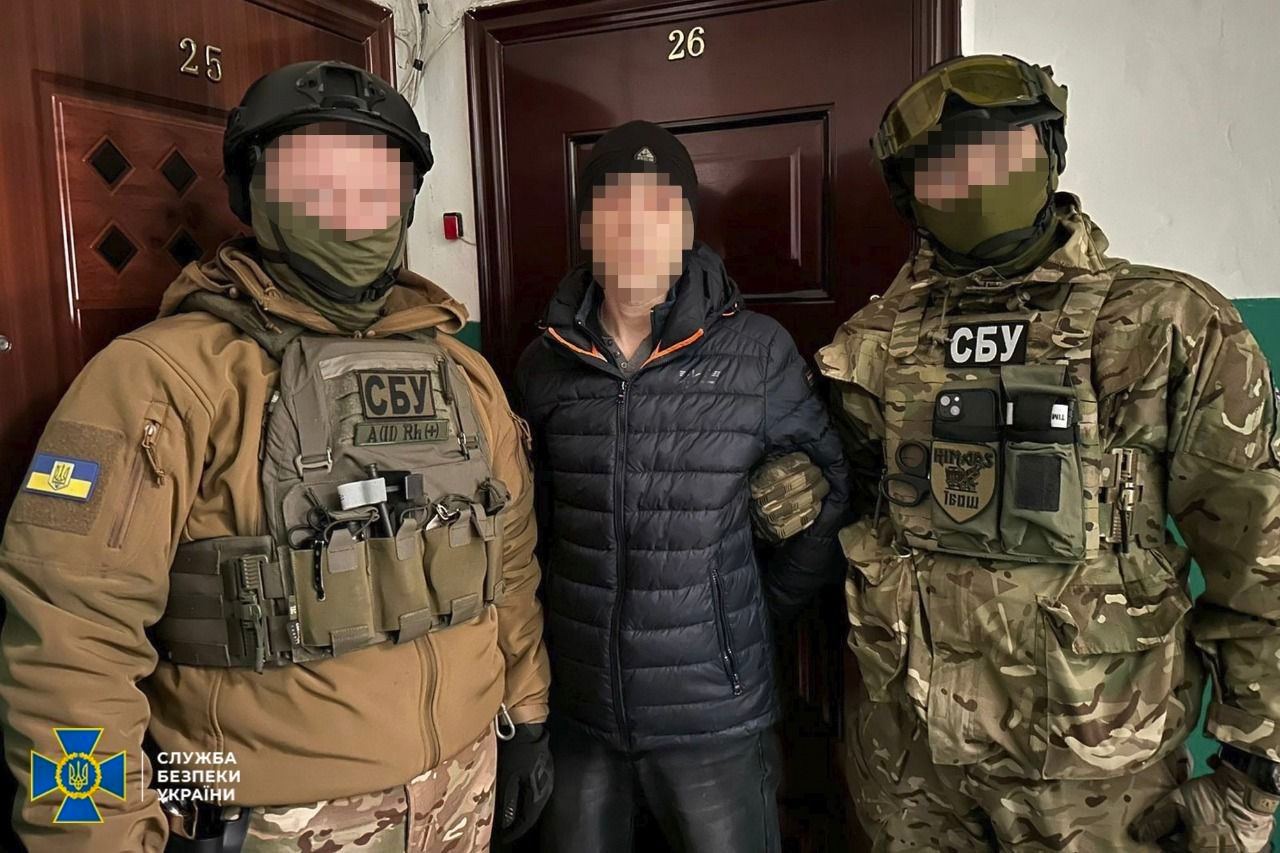 Both suspects defected to the enemy at the start of the full-scale invasion.

One was appointed as the head of the Kupyansk Railway exploitation service, the other was assigned a deputy head’s position.

Their task was to maintain railway connections with the Russian Federation and monitor the efficient use of rolling stock.

After the liberation of Kupyansk, one of the traitors was detained, and the other managed to escape to the Russian Federation at the beginning of de-occupation. Currently, the issue of declaring a fugitive wanted is being resolved. 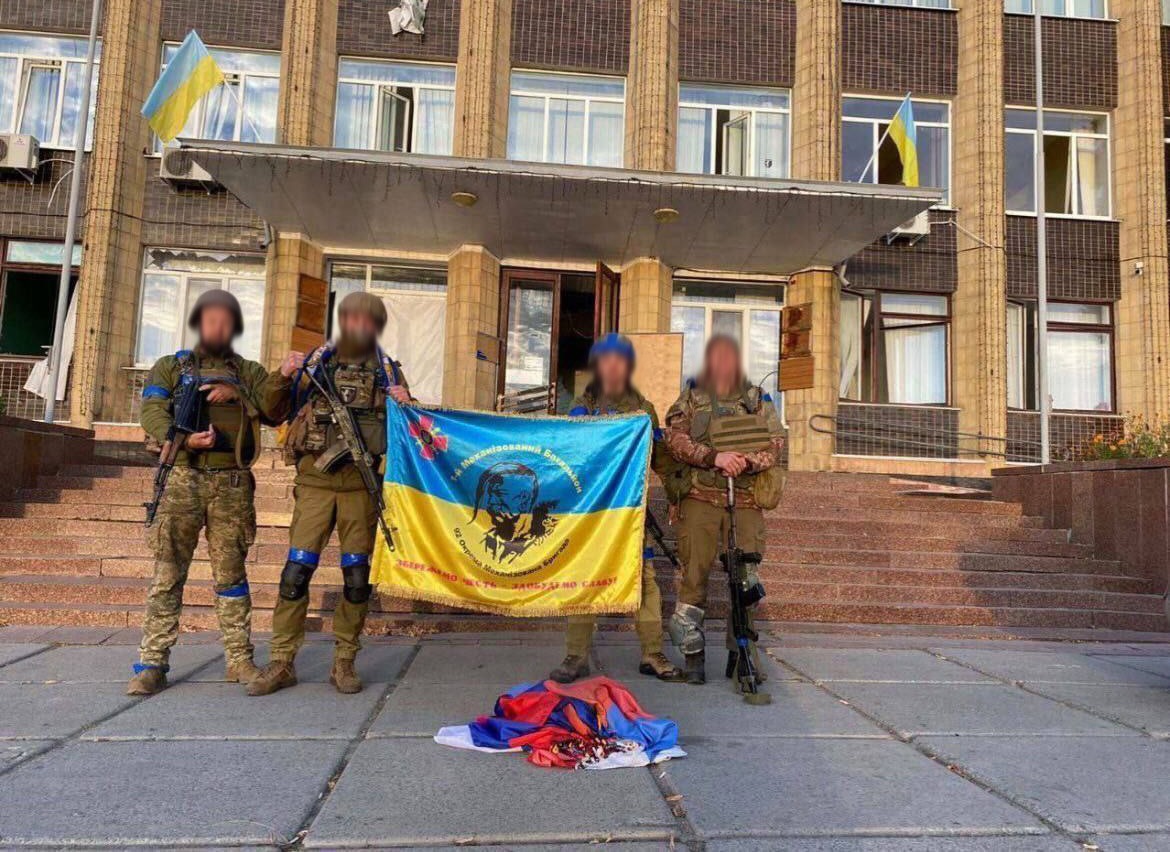 SSU investigators notified both perpetrators of suspicion under Part 4 of Art. 111-1 (Collaborative activity) of the Criminal Code of Ukraine.

Comprehensive measures are underway to bring the culprits to justice.

As previously reported, soldiers of the National Guard of Ukraine, along with SSU counterintelligence units, discovered and neutralized a mine corridor during stabilization activities in the Kharkiv region.