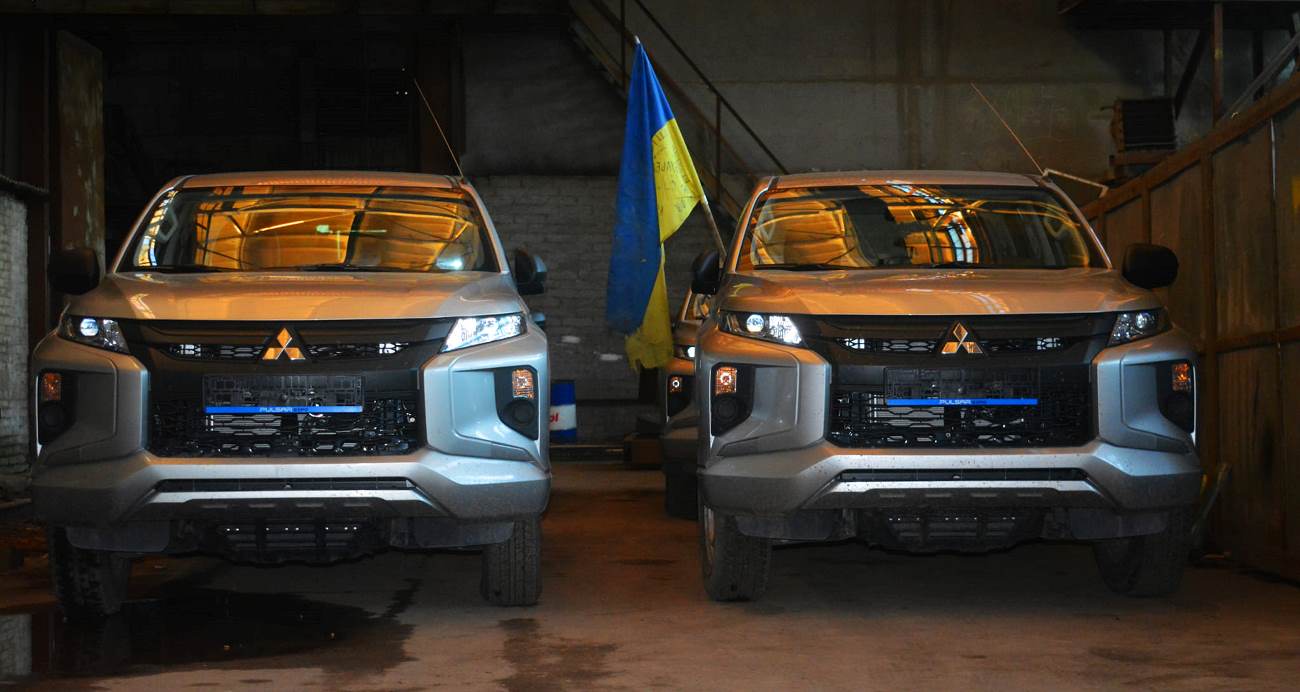 The Foundation handed over 10 new Mitsubishi vehicles to the Air Assault Forces of the Armed Forces of Ukraine.

The Mitsubishi L200 pickups were acquired by the Come Back Alive International Charitable Foundation.

Soldiers of the 81st Airmobile Brigade received the vehicles.

“Vehicles are already fully ready to execute various tasks at the frontline: evacuating the wounded and transporting food and ammunition,” shared the Ukrainian military.

At the end of the summer, the Come Back Alive Foundation along with the Kyivstar Company and the Okean Elzy rock band launched a project to raise funds to purchase pickup trucks for the defenders of Ukraine. 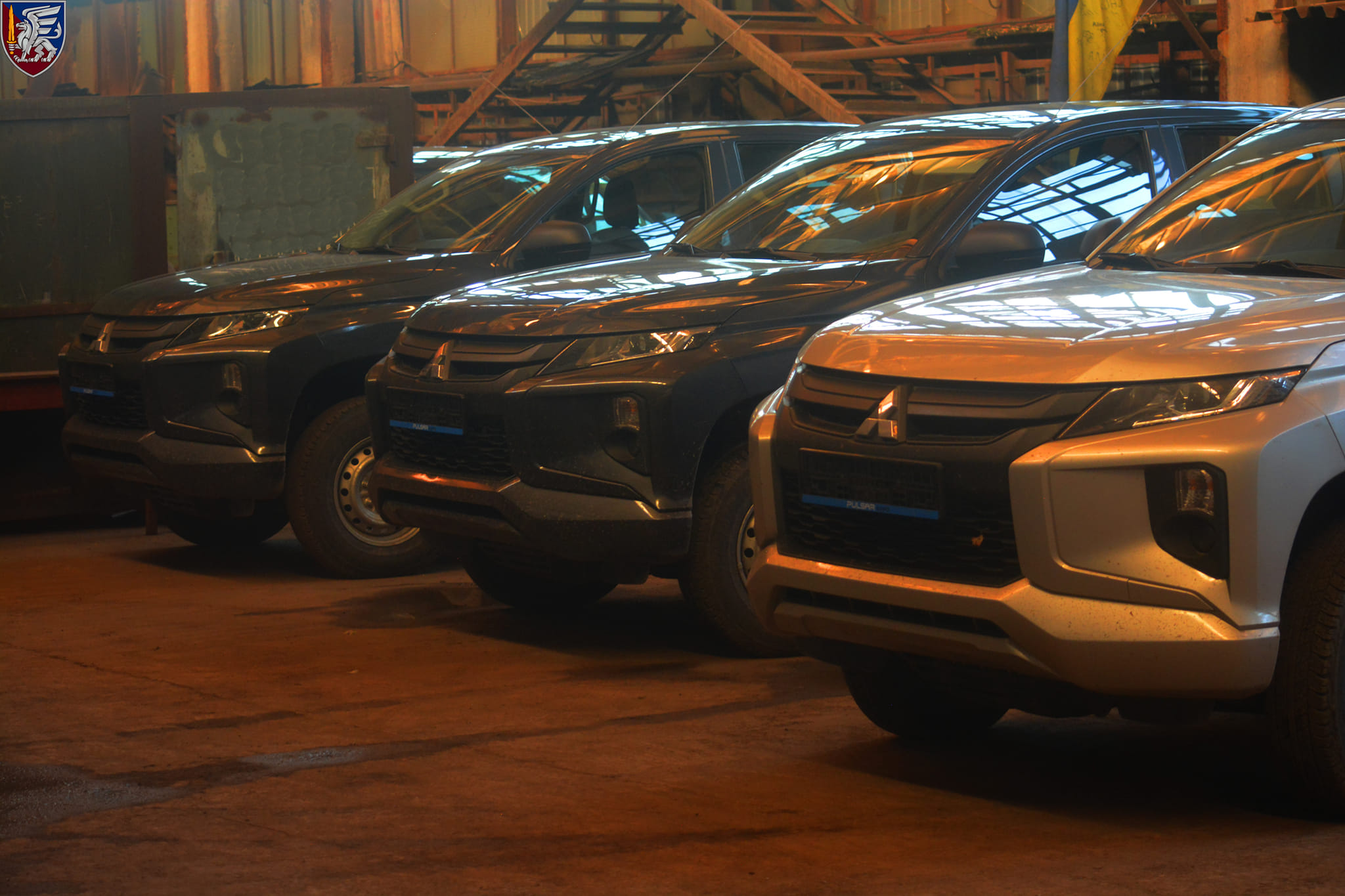 The team of Kyivstar transferred UAH 10 million for the new vehicles intended for the humanitarian needs of the Armed Forces.

The Okean Elzy rock band transferred UAH 1 million. It also released a “Flowers of minefields” song along with the official video. All funds from their monetization will be transferred for this fundraising campaign.

The fifth generation Mitsubishi L200 pickup trucks were handed over to the Ukrainian military. 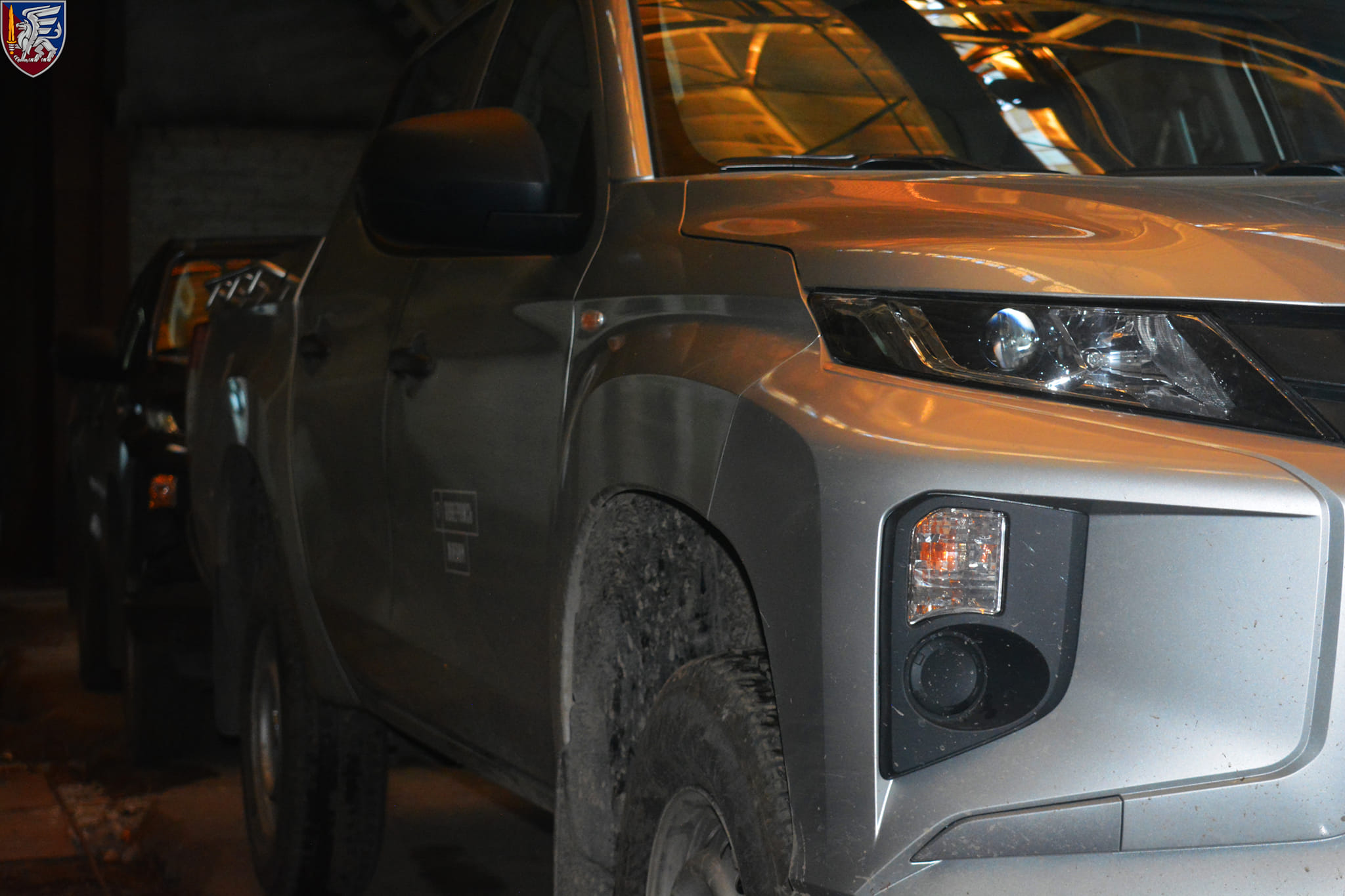 The car was first put on the market in 2015. In 2018, the model was updated, and its appearance and equipment were completely changed. The descent from the mountain control system was installed.

Cars are used for various purposes. Ukrainian mobile groups with Mistral anti-aircraft missile systems were established on the basis of these pickups. 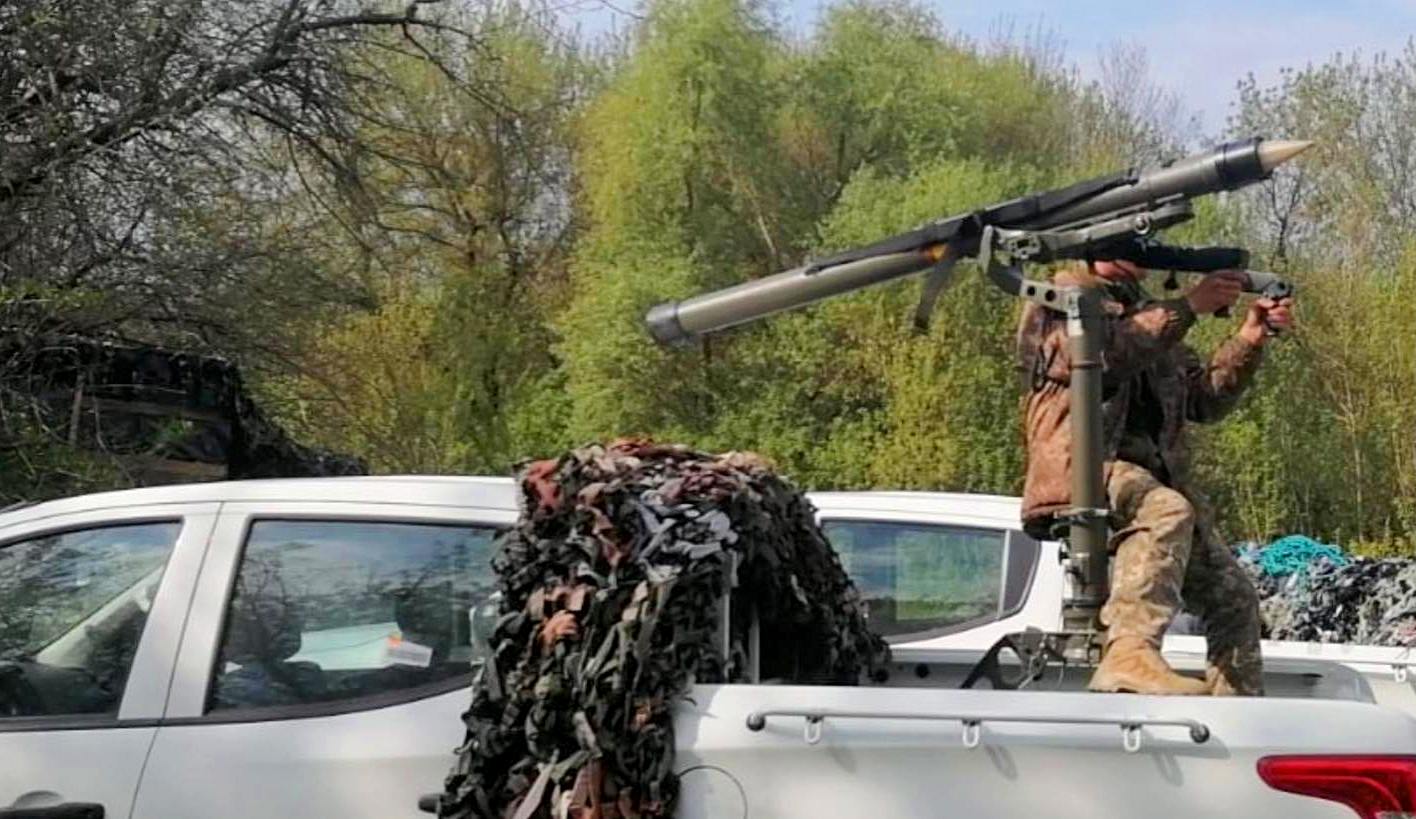 Some Ukrainian units also started using the multiple rocket launchers mounted on the chassis of a pickup truck.