Crimea was attacked by unknown drones marked with red stars

In temporarily Russia-occupied Crimea, an unknown drone crashed in the city of Dzhankoy.

This is reported by the media of the aggressor country. Photos featuring the wreckage of the aircraft were released on social media.

According to eyewitnesses, the object fell down at 6.30 a.m.

“A drone fell down in Dzhankoy. It all happened at 6:36 a.m. at the entrance to the “Gastroland” grocery store on Nesterova street, 31. Currently, the territory is surrounded,” local Telegram channels said. 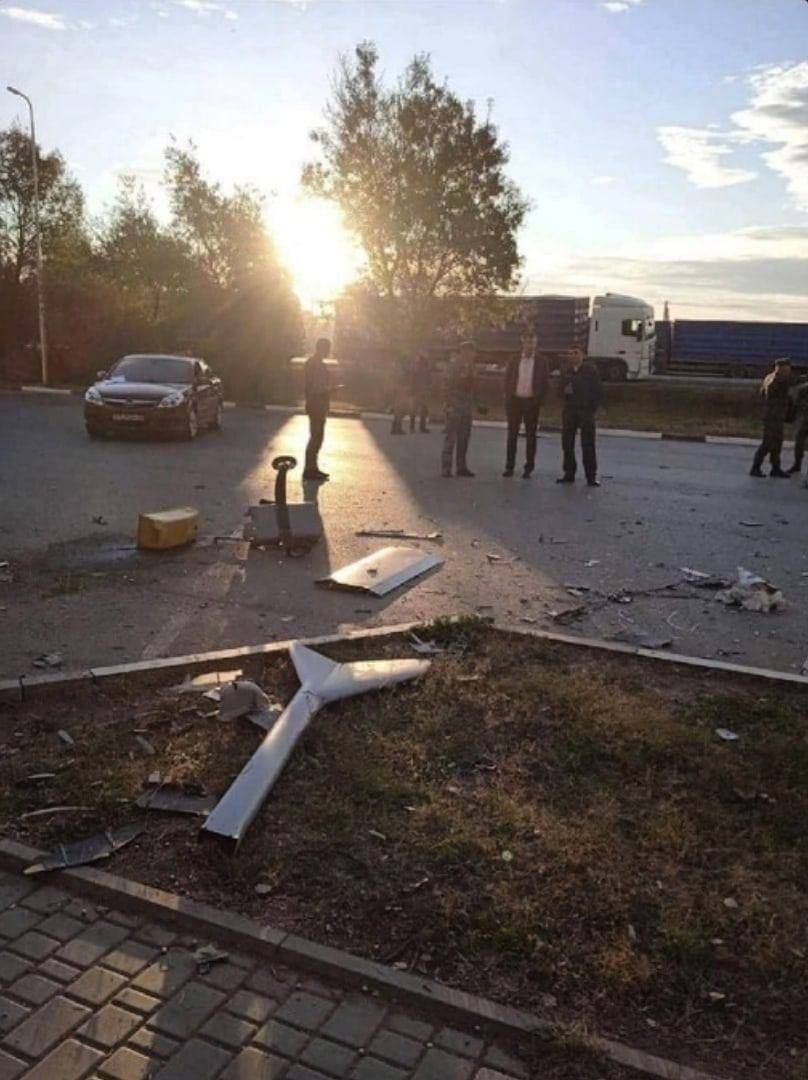 Another similar drone fell down in a field in Nyzhniohirsky district in the northeastern part of Crimea. Its photo was released on social media. 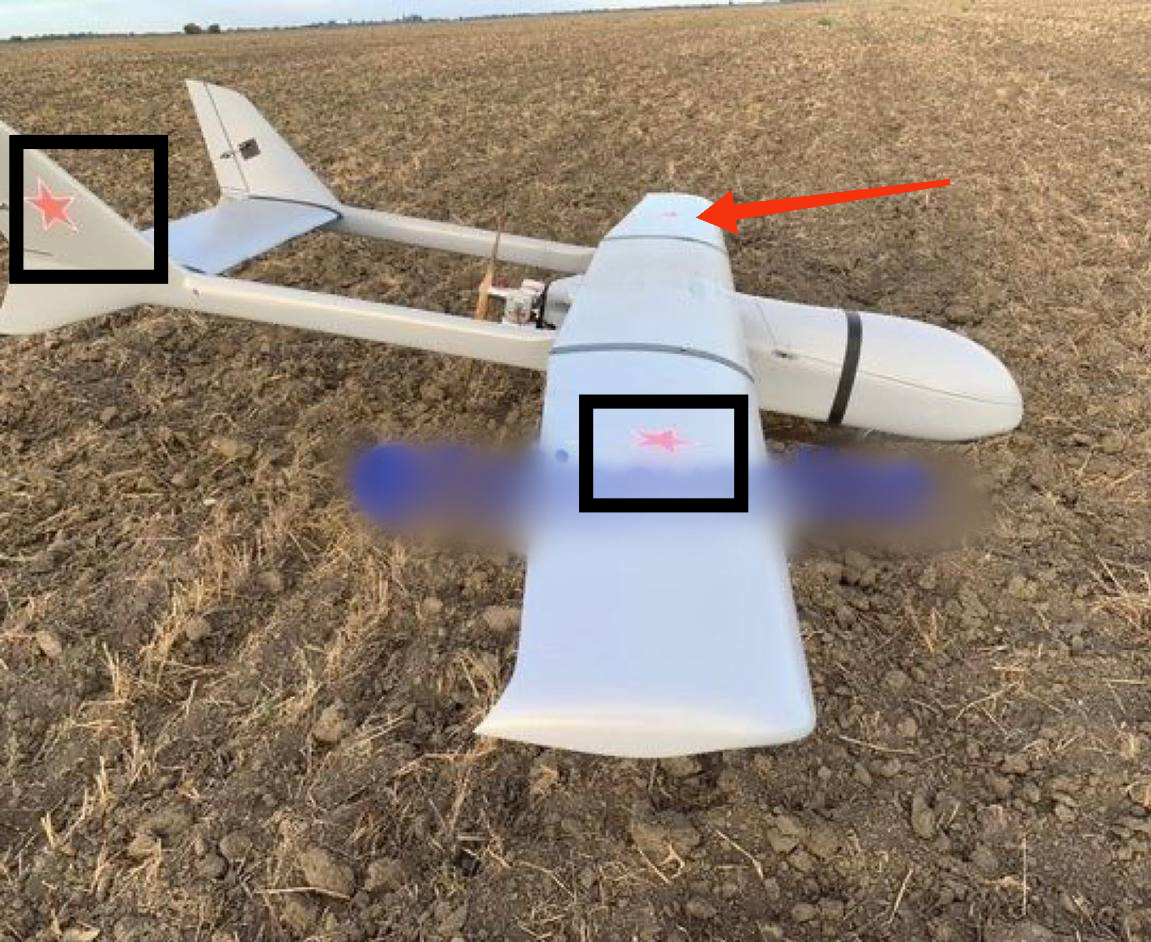 Red stars are painted on the wings and tail of both UAVs.

The Russian occupation authorities of the peninsula claim that today, its air defense destroyed several aircraft allegedly belonging to the Ukrainian military.

“Today, in three districts of Crimea, radio-electronic warfare systems were suppressed, and drones of the Armed Forces of Ukraine were shot down by the air defense forces,” wrote Serhii Aksyonov, the self-proclaimed head of the temporary Russian occupation government, in his Telegram channel.

Last month, a kamikaze drone attacked the Russian fleet headquarters in Sevastopol. This happened on August 20, approximately shortly after 8 a.m.

The published footage captured a kamikaze drone over the bay approaching the building while Russians are trying to shoot it down with small arms.

Despite the invaders’ actions, the drone went down to the headquarters of the Black Sea Fleet of the Russian Federation and struck the roof of the building, after which a column of smoke rose. 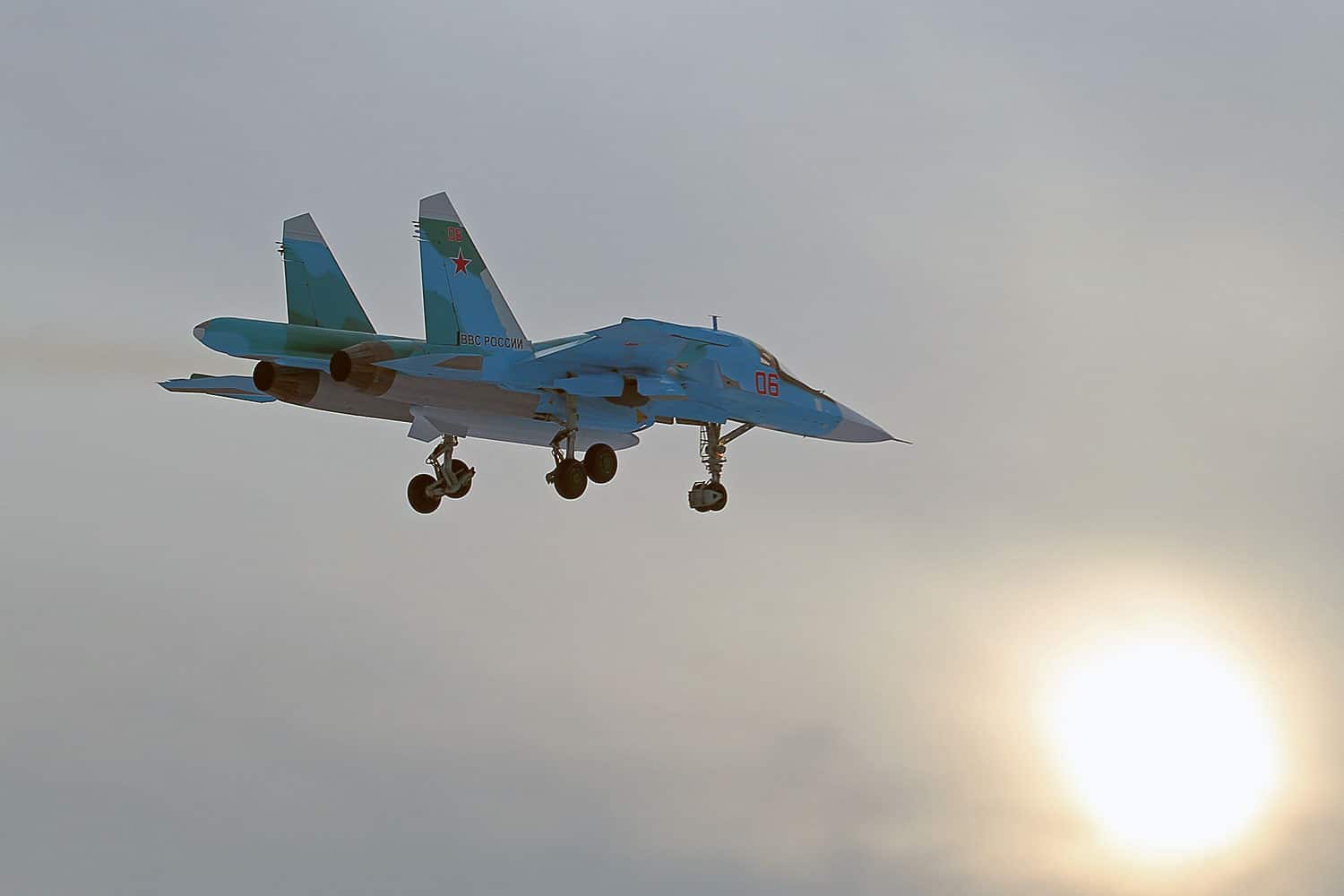 On September 11, the Russian media reported about a Su-34 fighter jet being downed in Crimea. The aircraft crashed for unknown reasons between the Krasnoperekopsk and Rozdilnensk districts in the north of the occupied peninsula. The reason for the downfall of the Su-34 was not reported by the invaders.