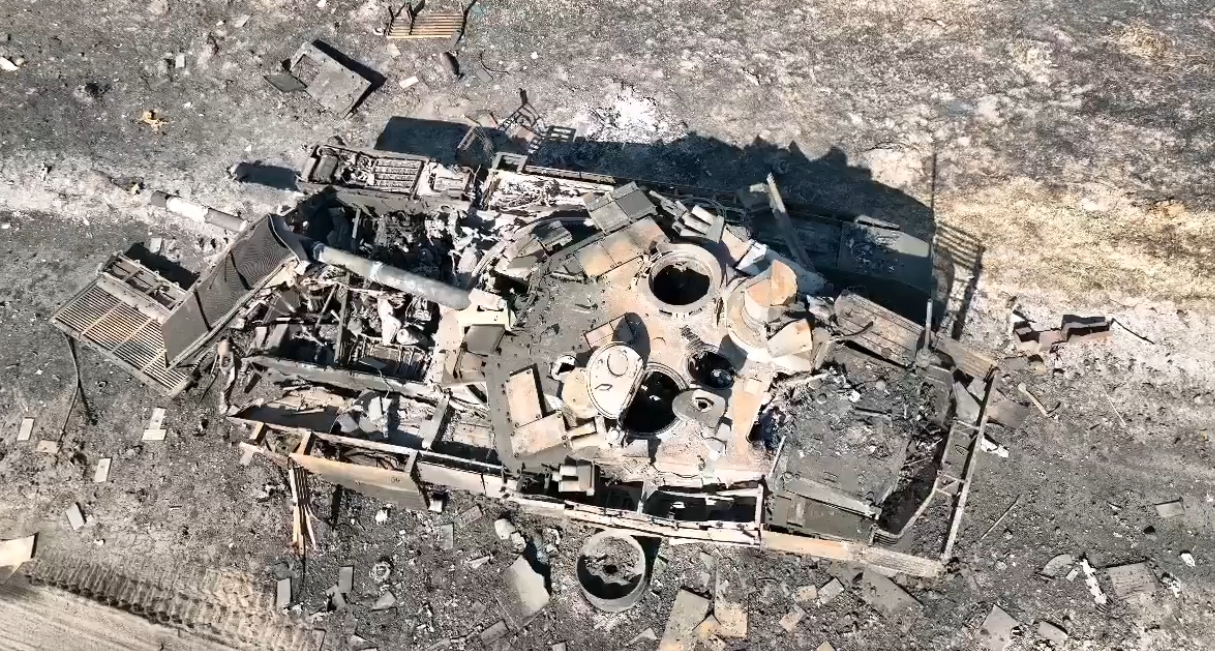 The first recorded destroyed tank of this version was neutralized in the Kharkiv region by the Defense Forces of Ukraine.

The battle with the tank Т-90М “Proryv” took place on the outskirts of the Staryi Saltiv village.

On May 4, the Ukrainian defense forces battled to liberate this town in the Kharkiv region.

The Russian command ordered a counter-attack and the return of the Staryi Saltiv village.

The settlement was defended by soldiers of a Separate Territorial Defense Brigade of the city of Kharkiv. 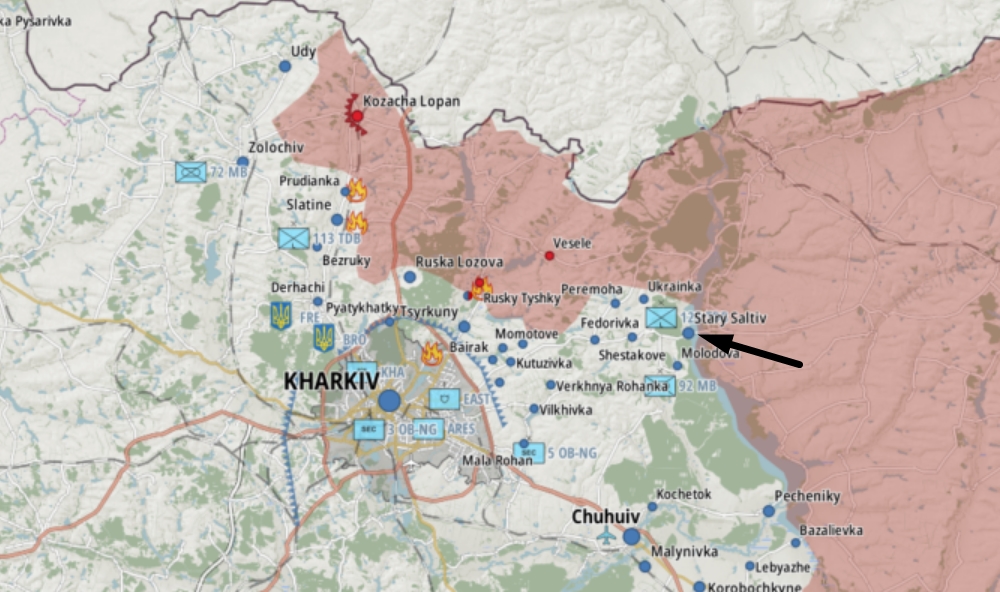 The Russian military sent a company group Against the Ukrainian defense.

According to information from the territorial defense forces, armored vehicles and tanks were destroyed with grenade launchers. 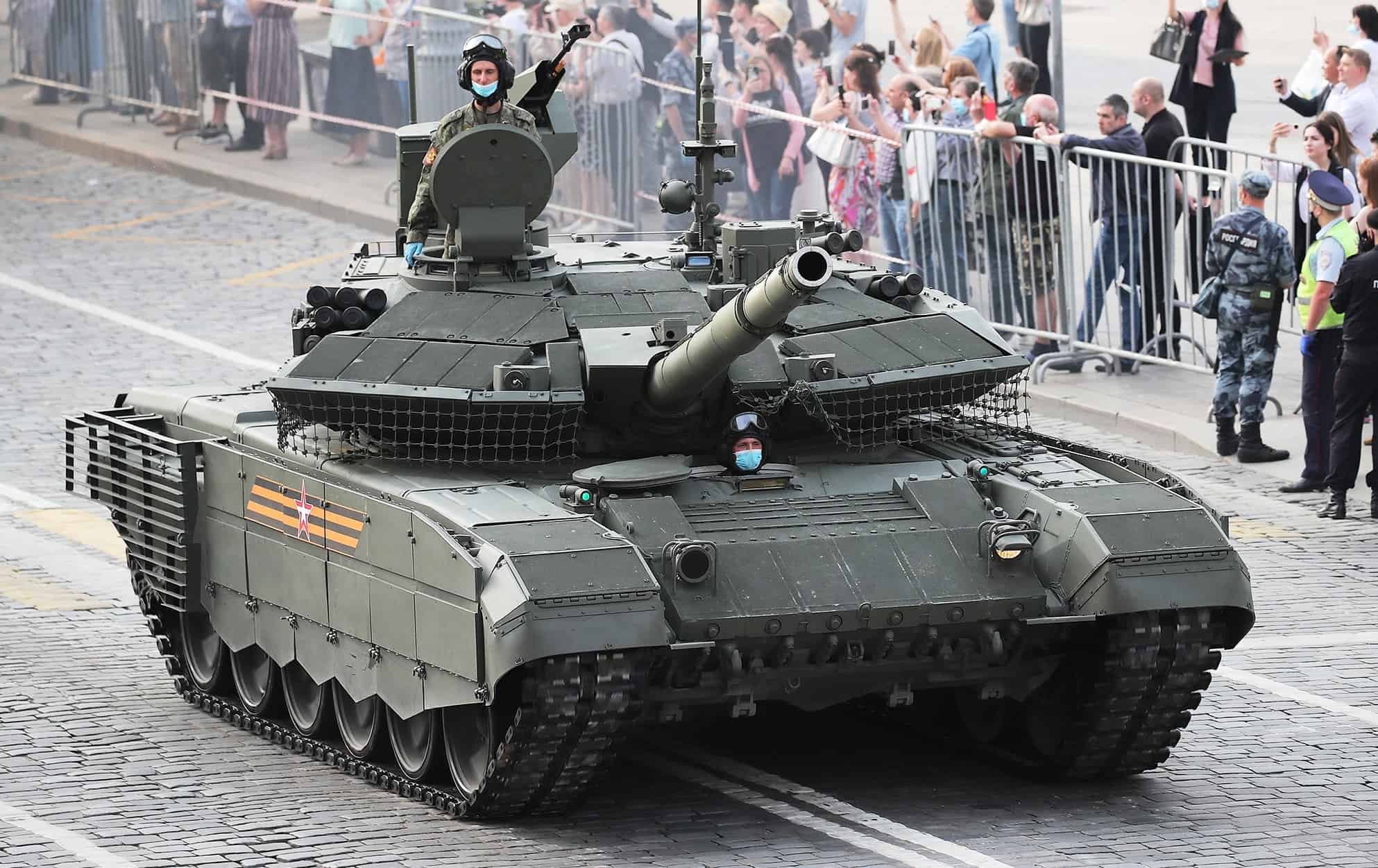 “The Kharkiv Separate Territorial Defense Brigade continues to inflict losses on the enemy. Using grenade launchers, brigade fighters destroyed the floating armored personnel carrier MT-LB and the enemy tank. Also, our defenders have captured trophies of personnel of the Russian army,” – it says in the report by the defense.

It is worth noting that an accurate hit of the Russian tank caused detonation of the ammunition that crashed the turret. 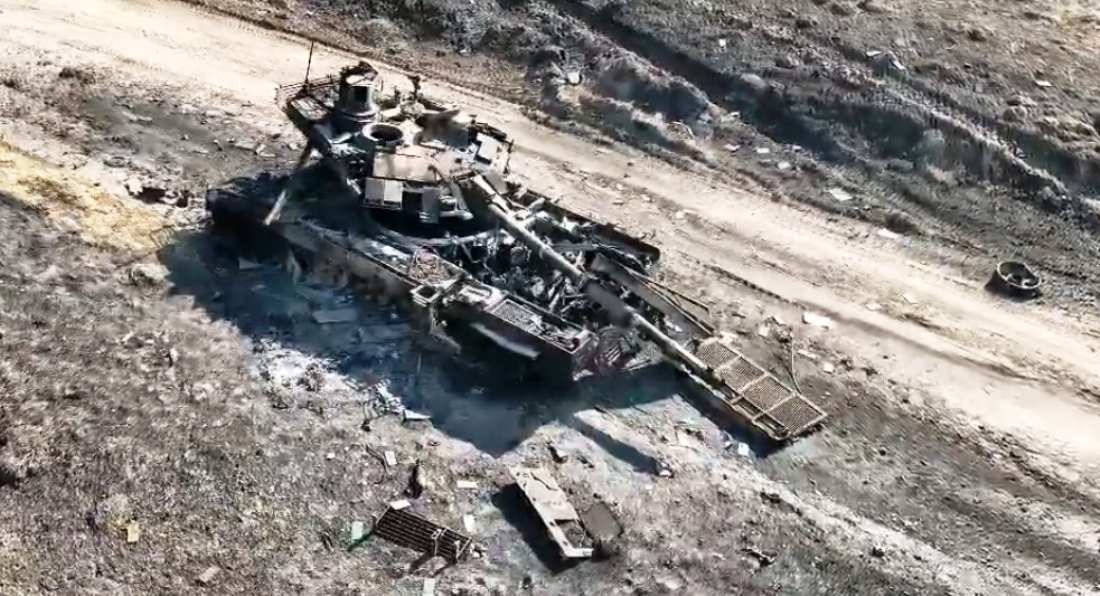 The Russian army received the first batch of these tanks only in 2020. The first batch was transferred to the 2nd Guards Taman Motorized Rifle Division of the 1st Guards Tank Army.