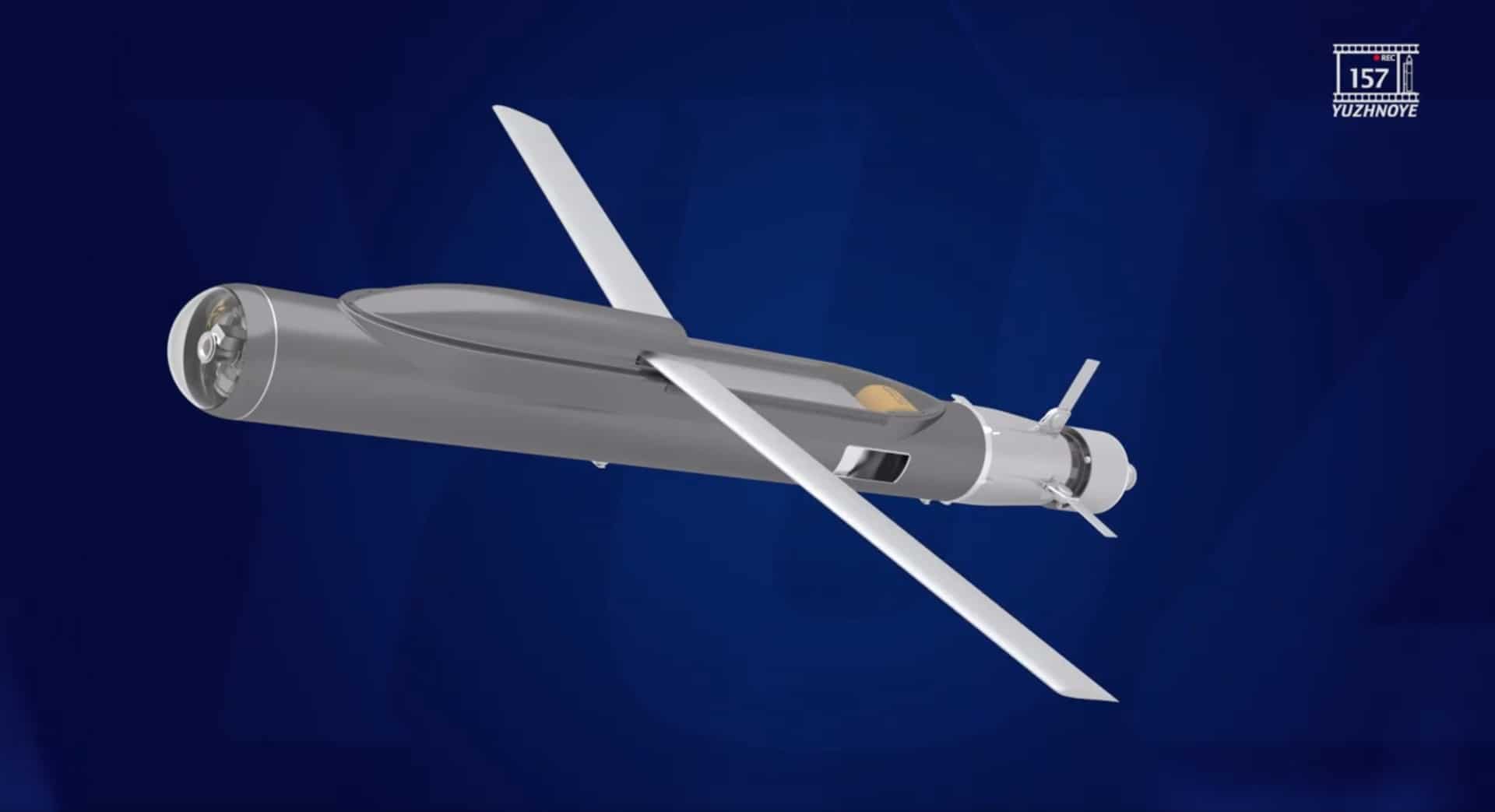 Development of loitering munition has begun in Ukraine

The Yuzhnoye State Design Office began development work on the creation of promising loitering munition, reported the state enterprise during the summing up of its activities in 2021.

Promising ammunition is designed to destroy a wide range of different targets.

Ukrainian loitering munition will use the modern ways of engagement.

According to the presentation, it can be used from various manned and unmanned (UAV) aerial platforms. 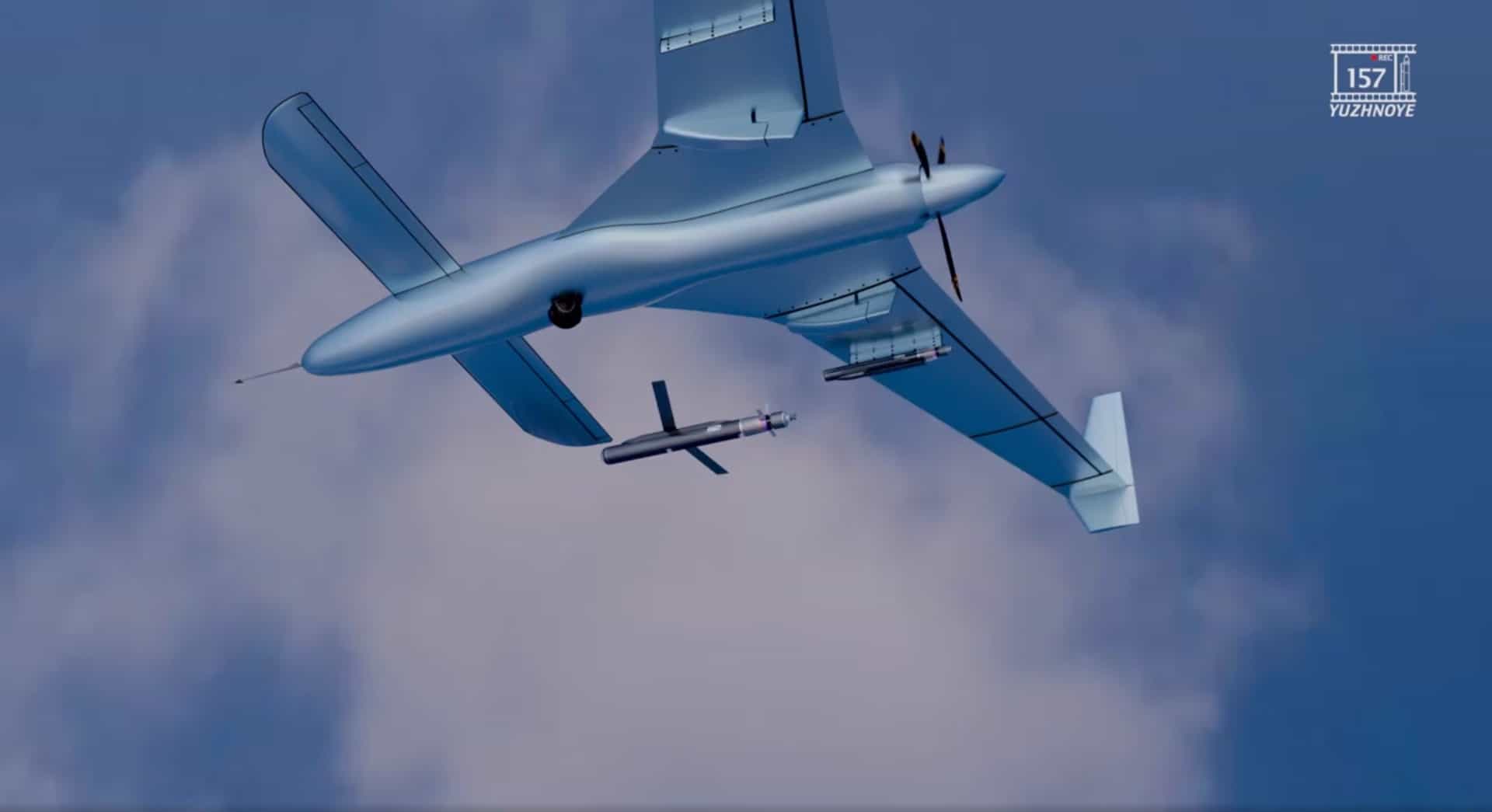 It will be recalled that last year the Yuzhnoye SDO reported that a prototype of the air-to-ground homing head was made for the Blyskavka missile at that time.

We are talking about a integrated combined homing head – a radar seeker with additional optical channel that will provide its use in various weather conditions, as well as ensure accuracy.

Also, it was revealed that two more homing heads are being developed for the missile – active-passive (to destroy naval targets) and passive radar homing head (to destroy radio-emitting objects).

The Yuzhnoye SDO has already defended the pilot project of a supersonic guided missile with 110 km operational range. Another state-owned enterprise, Ivchenko-Progress, conducted bench tests of a engine prototype for the future missile.

Blyskavka is planned to be used for arming Su-24M tactical bombers. However, the advanced supersonic missile can be adapted to the Su-27 and MiG-29 fighters. 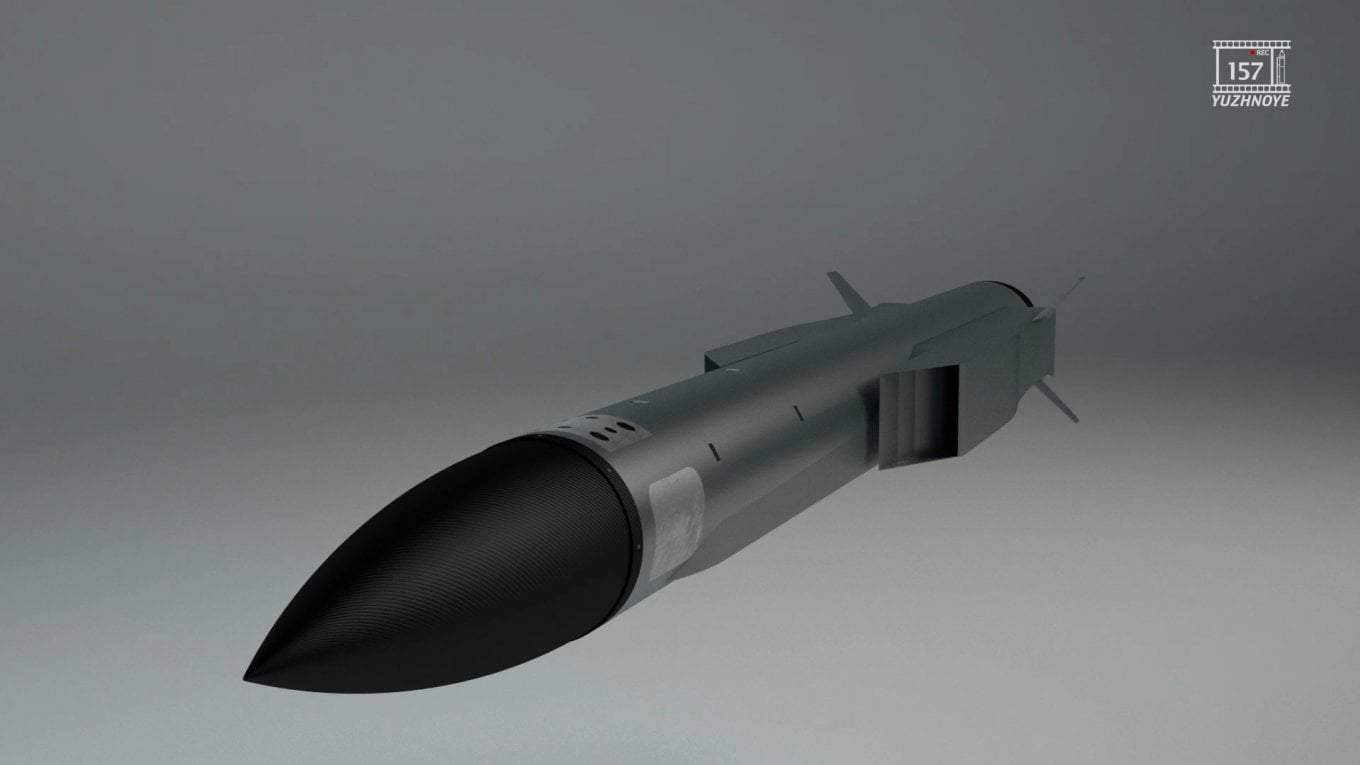 In the future, the Ukrainian supersonic missile also can be adapted to American-made F-15 and F-16 fighters, as well as French Rafale and Chinese J-10.

The presentation of the Blyskavka supersonic missile concept took place at the International specialized exhibition “Arms and Security 2019”.