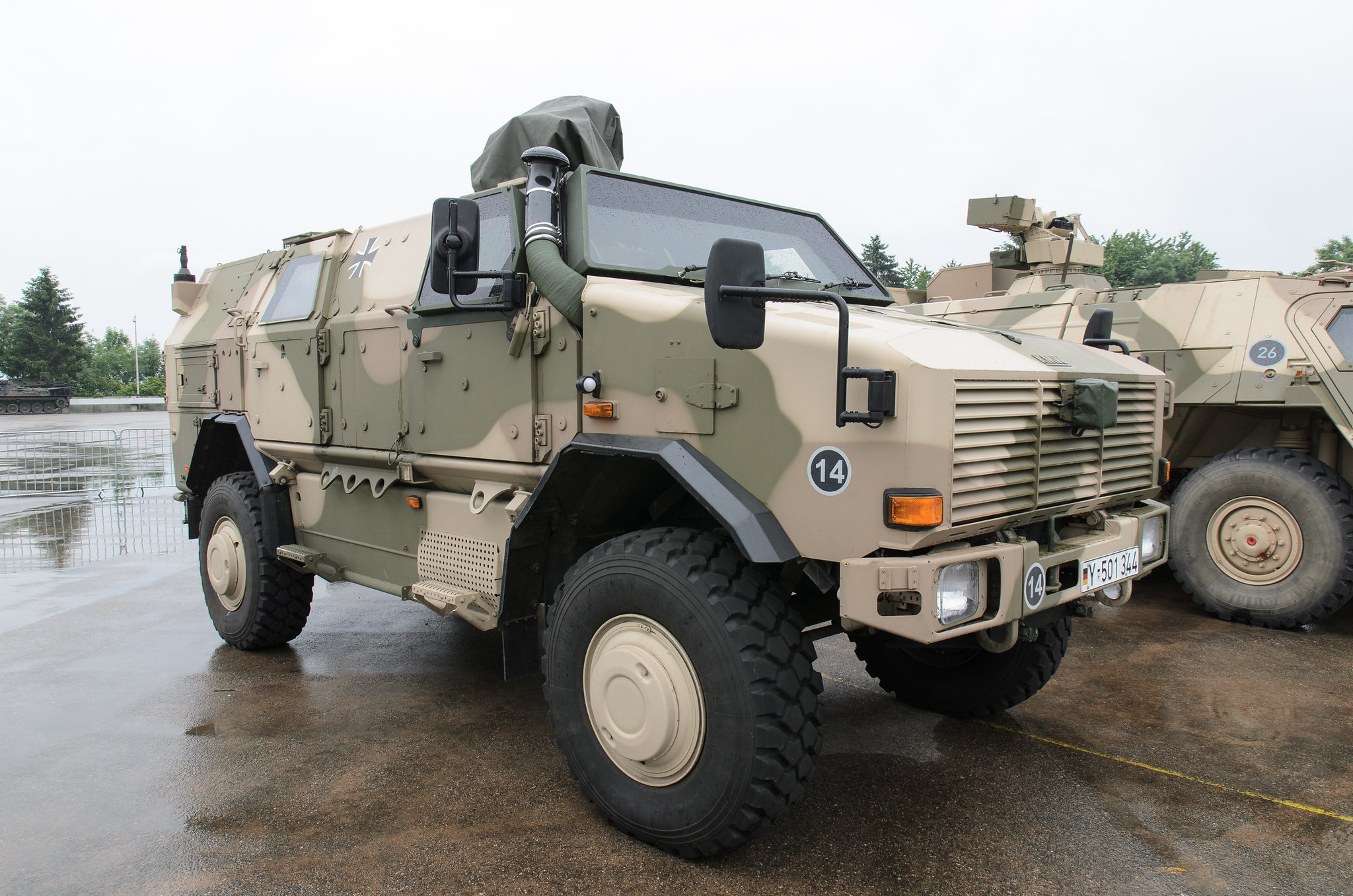 A photo of this equipment was released by the Command of the Air Assault Forces.

The equipment was showcased during the events dedicated to the Day of Ukrainian Air Assault Forces.

This is the first photo of the vehicles that were handed over by Germany to the Ukrainian troops. 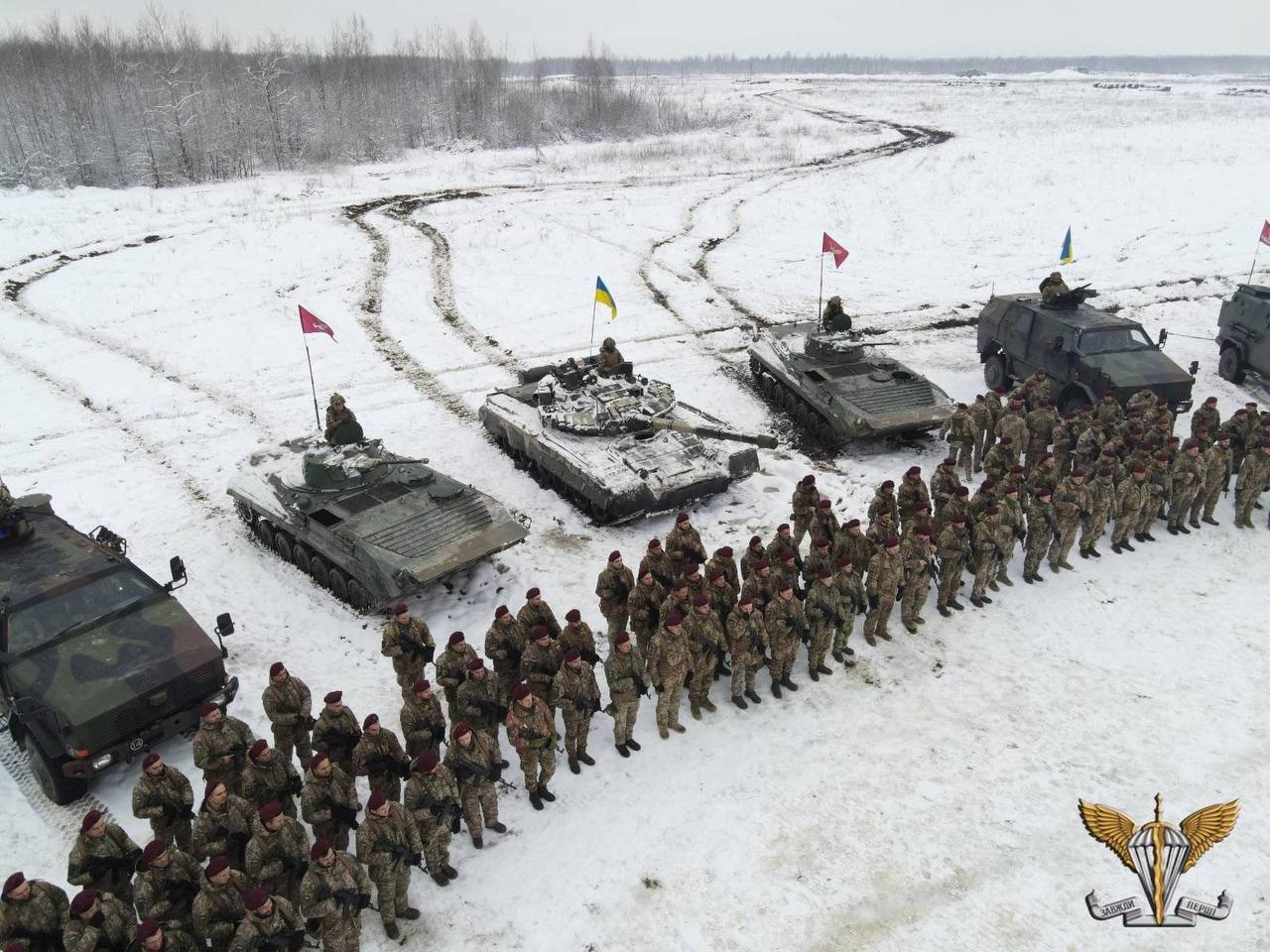 Currently, 30 Dingo armored vehicles have been transferred from Germany to Ukraine.

Dingo ATF is manufactured by Krauss-Maffei and is in service with the German and Luxembourg troops.

The vehicle is made on a Unimog chassis. The equipment is designed for patrolling and reconnaissance. The design of the vehicle must withstand the explosions of mines, improvised explosive devices, as well as small arms bullets, fragments of artillery shells, grenades, etc.

The Fennek armored reconnaissance vehicle’s standard KMW 1530 weapons station is mounted on the roof of the vehicle. 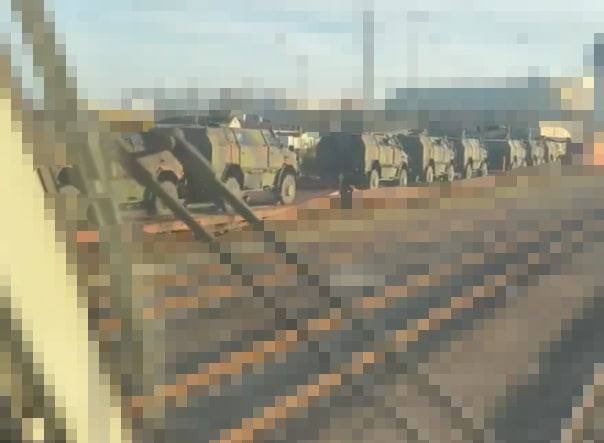 The station includes a 7.62-mm MG3 machine gun, as well as mounting points for a HK GMG grenade launcher and a heavy 12.7 mm Browning M2 machine gun. Weapons can be controlled either directly or remotely from the cockpit.

The vehicles are available in various modifications – transport, sanitary, reconnaissance, command and staff vehicles, and vehicles with EW systems.

In total, Germany plans to transfer 50 Dingo vehicles to Ukraine.