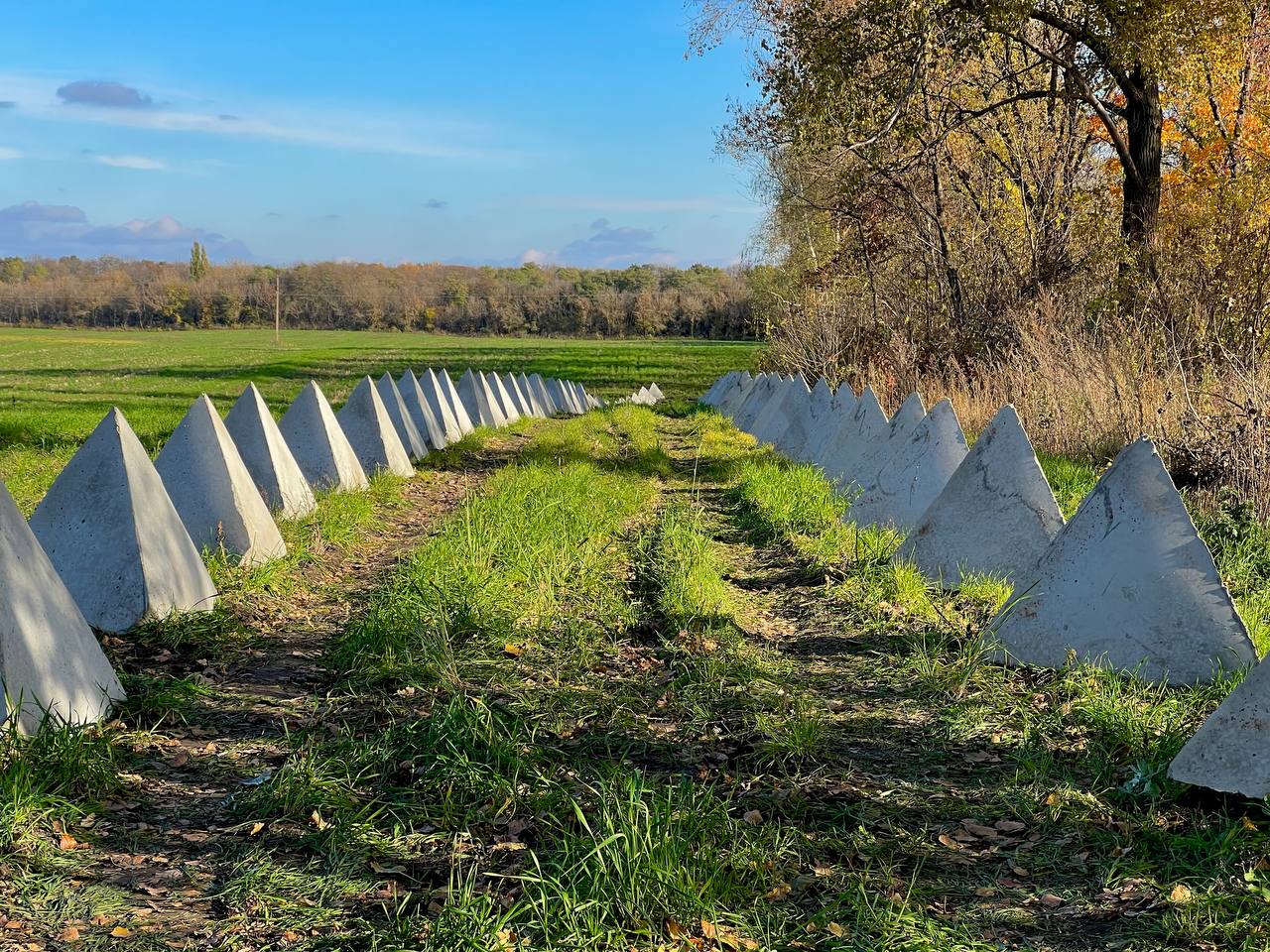 22 January, 2023 Fortifications in the Belgorod region

Fortification Russia the Republic of Belarus War with Russia

The “dragon’s teeth” reinforced concrete structures, which Russian troops use to build a line of defense, are manufactured in Gomel.

The МотолькоПомоги media reported about this.

It is noted that production started over a month ago at the Gomel plant.

It is believed that structures are produced not only at this enterprise, however, the other production sites for the “dragon’s teeth” were not specified. 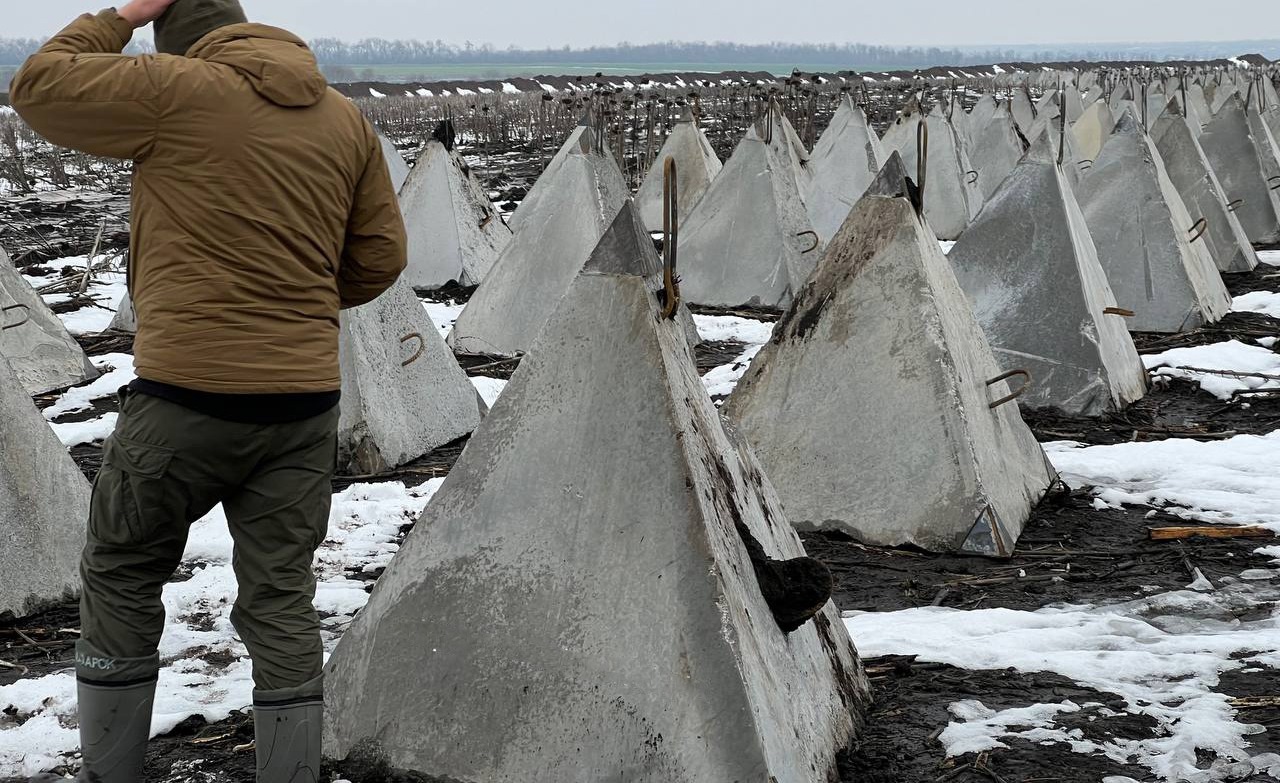 The residents of the Gomel region have recently noticed the transportation of pyramid-shaped concrete structures.

They are transported on trucks, usually KamAZs with Russian or Belarusian license plates. On average, 10 to 15 dragon teeth are spotted on one truck.

As previously reported, the invaders are using such structures to build a “line of defense” in the Belgorod region of the Russian Federation, which is supposed to be a continuation of the “Wagner line” in the Luhansk and Donetsk regions. 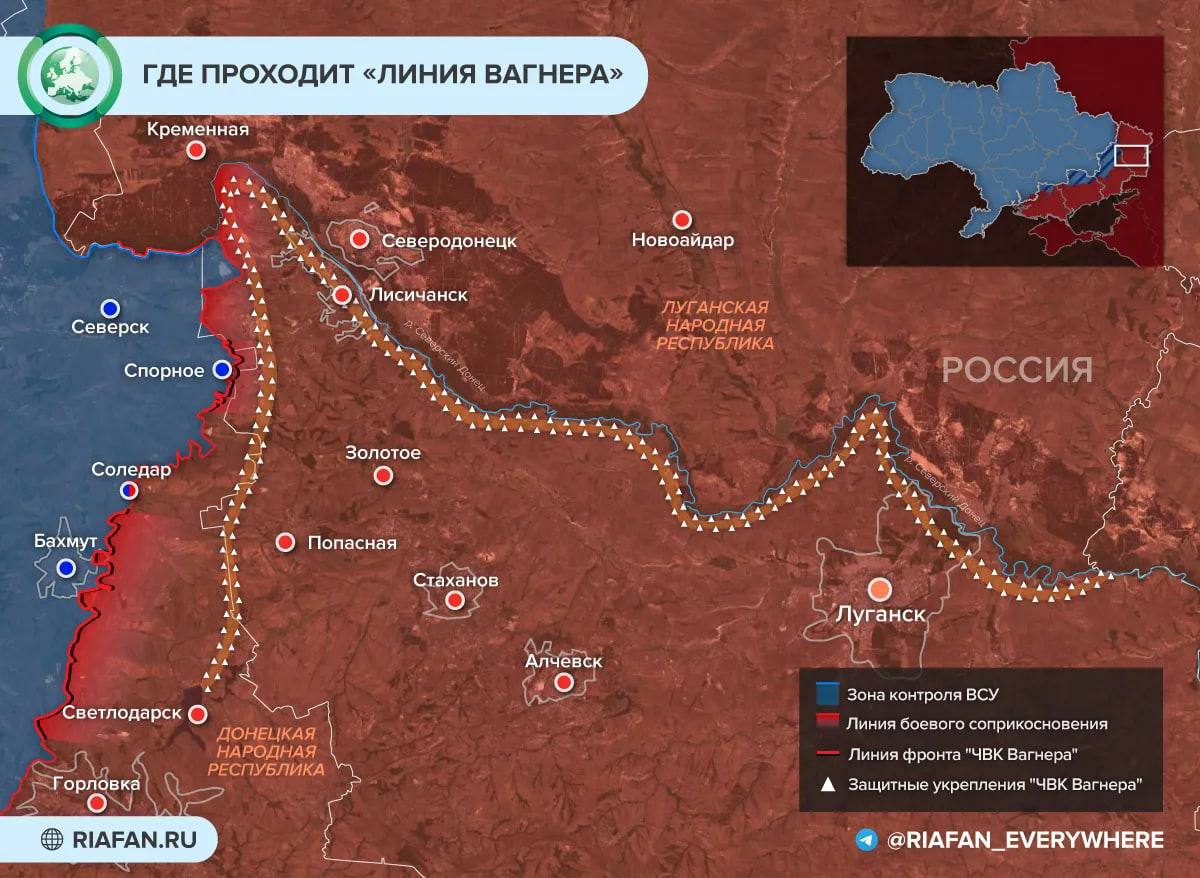 “Dragon’s teeth” were also spotted in Melitopol and Crimea. 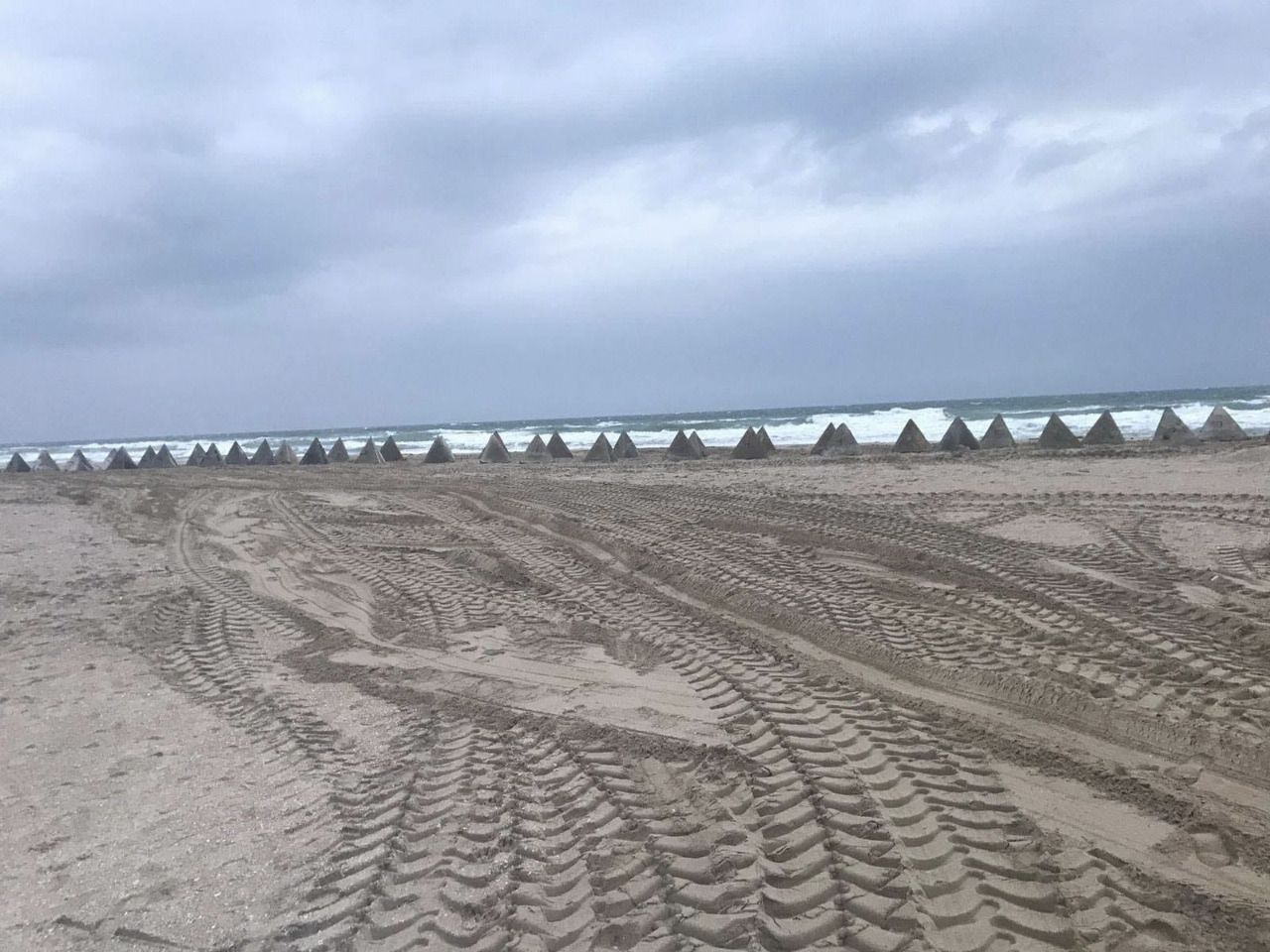 Such pyramid-shaped fortifications were used back during the Second World War to prevent the movement of tanks and motorized infantry.

Fortification Russia the Republic of Belarus War with Russia 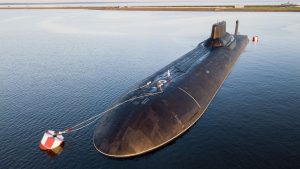