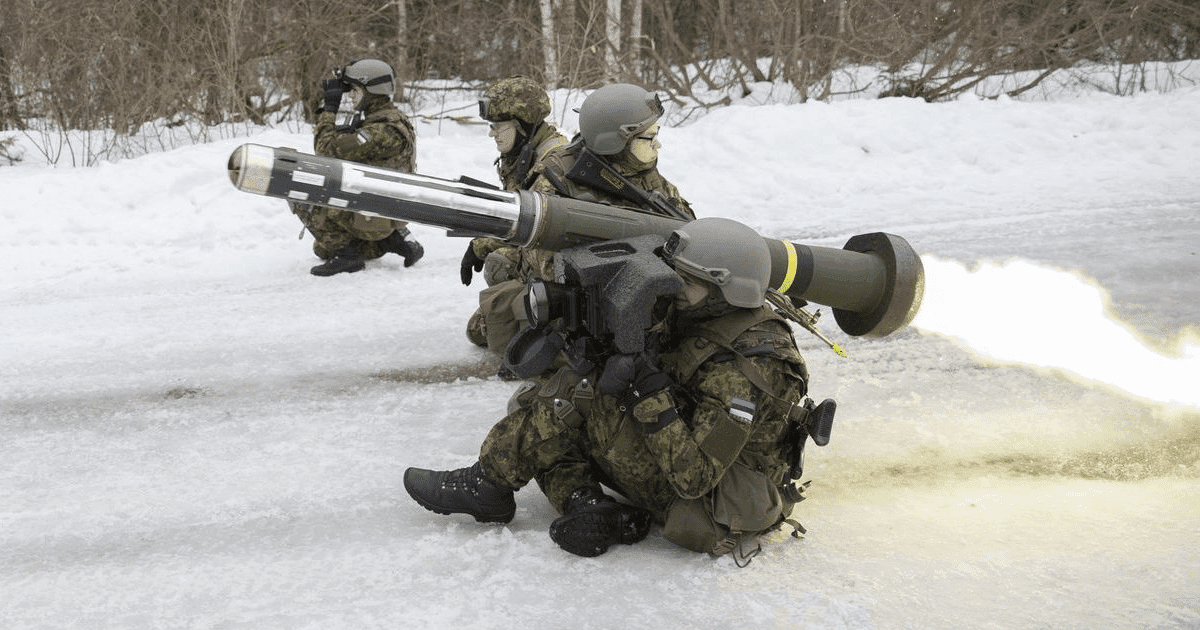 4 January, 2022 Training of the Estonian Self-Defense Forces with Javelin, 2016

Reported by Militarnyi with reference to an interview with the head of the Department of international cooperation of the Ministry of defense of Estonia Peter Kuimet Estonian edition ERR.

Before making a final decision, it is necessary to obtain permission from the country of origin of missiles – the United States, as well as from former owners of howitzers – Finland and Germany.

When Russian troops are again concentrated on the border with Ukraine, Estonia plans to significantly increase its support.

“We are currently considering providing Javelin missiles for anti-tank missile systems, as well as howitzers of 122 mm caliber and ammunition to them” – said the head of the International cooperation Department of the Ministry of Defense of Estonia Peter Kuimet. 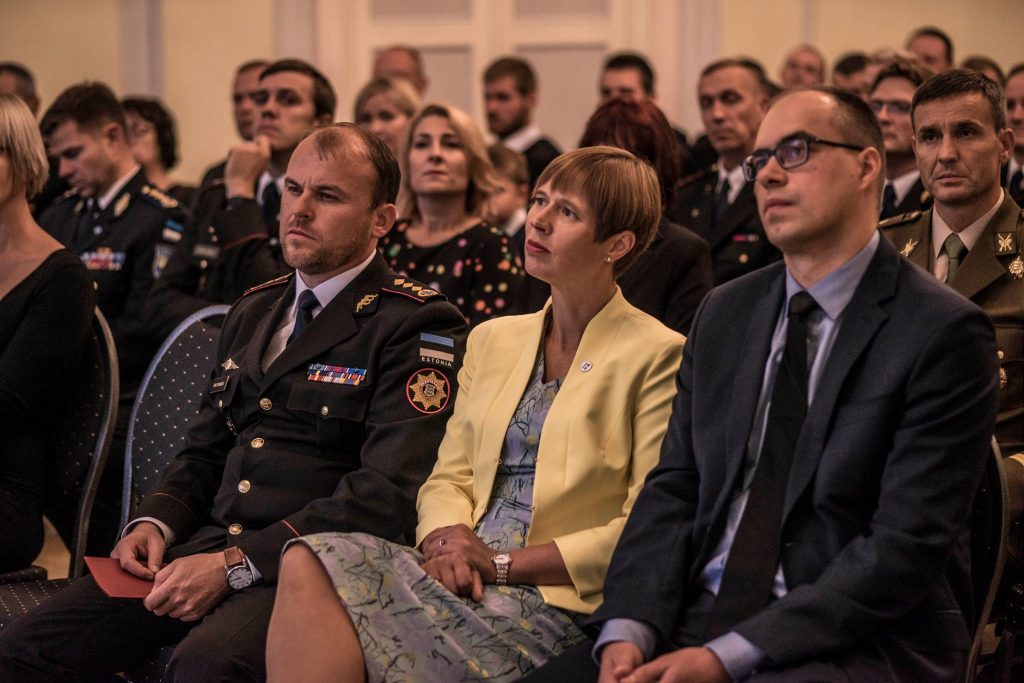 Kuimet explained that before transferring the Javelin missiles, you need to get permission from their manufacturer – the United States.

“In the case of howitzers that we purchased from Finland, and in turn, bought them from Germany, we have to ask Germany and Finland to give consent to the transfer of weapons, and this process we have already started with these countries” said Kuimet.

Thus, the terms of assistance also depend largely on how negotiations with the Allies will take place.

“In a situation where Ukraine has been under Russian aggression for almost eight years, I wouldn’t want to start counting pennies”, Kuimet said. – Our task is to provide Ukraine with real assistance in what it needs and what will strengthen its defense capability and deterrence potential”. 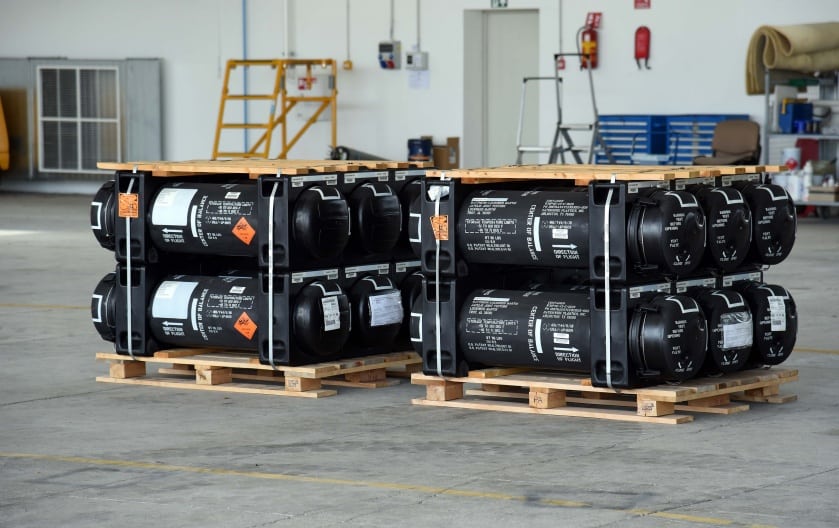 In Estonia, 122 mm howitzers are used in the artillery battalion of the 2nd Infantry Brigade, but they require less than half of the available armament.

“In this sense, the number of these howitzers in Estonia is such that we can transfer some of them to Ukraine if we manage to get the consent of Finland and Germany, and no deficit will arise” Kuimet confirmed.