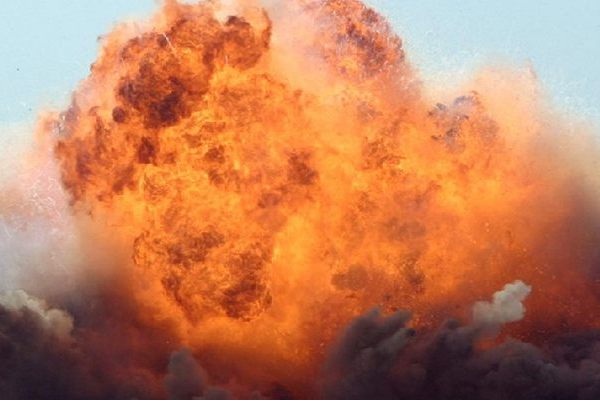 Explosion at a military unit in Russia, casualties reported

In the Far East of Russia, an explosion occurred at a military unit.

Local media reports about it.

Today, on May 12, the explosion occurred at a military unit in the village of Teisin, Amur district, Khabarovsk Krai of Russia.

According to preliminary information, the explosion took place at a gunpowder depot.

As a result of the incident, casualties and injured were reported. A fire broke out after the explosion. 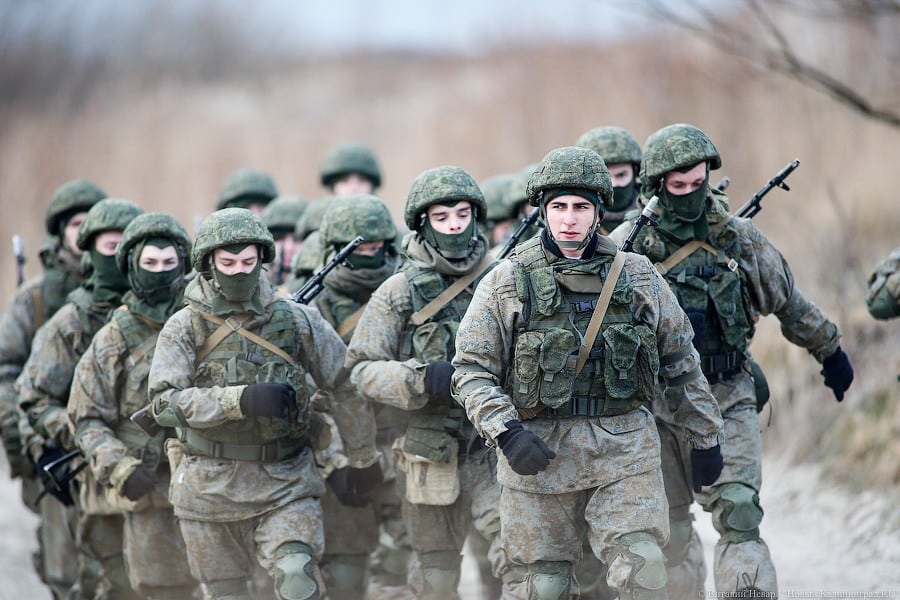 At the time of the explosion, the servicemen were allegedly unloading the ammunition.

At least one person was reported dead, and eight others have sought medical help.

The Russian media mention that the cause of the explosion could be the careless handling of explosives.

It should be noted that this is not the first such incident at the Russian military facilities.

Previously, on April 27, in the Russian Belgorod region, the ammunition depot caught fire. 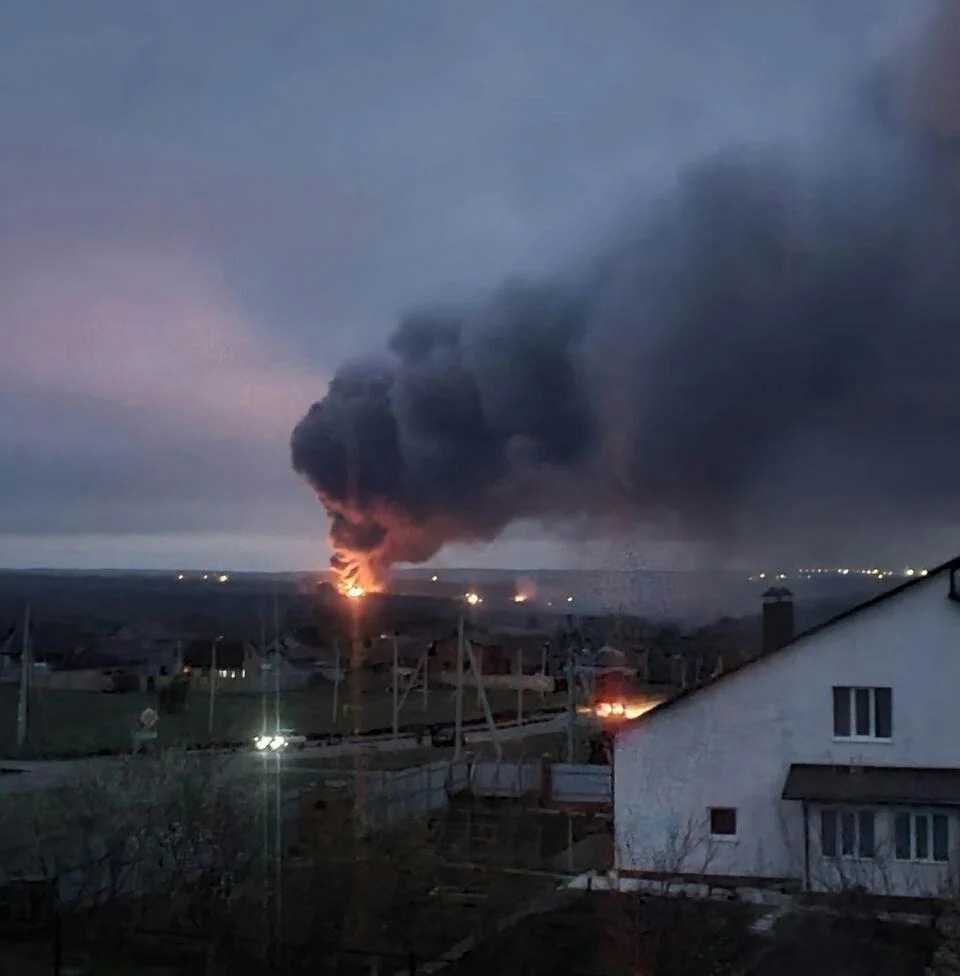 The fire broke out at an ammunition depot near the village of Starya Nelidovka, not far from the border with Ukraine. 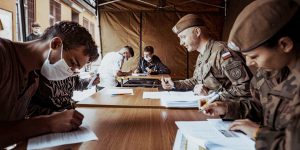 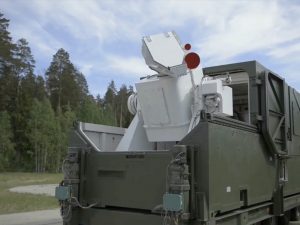