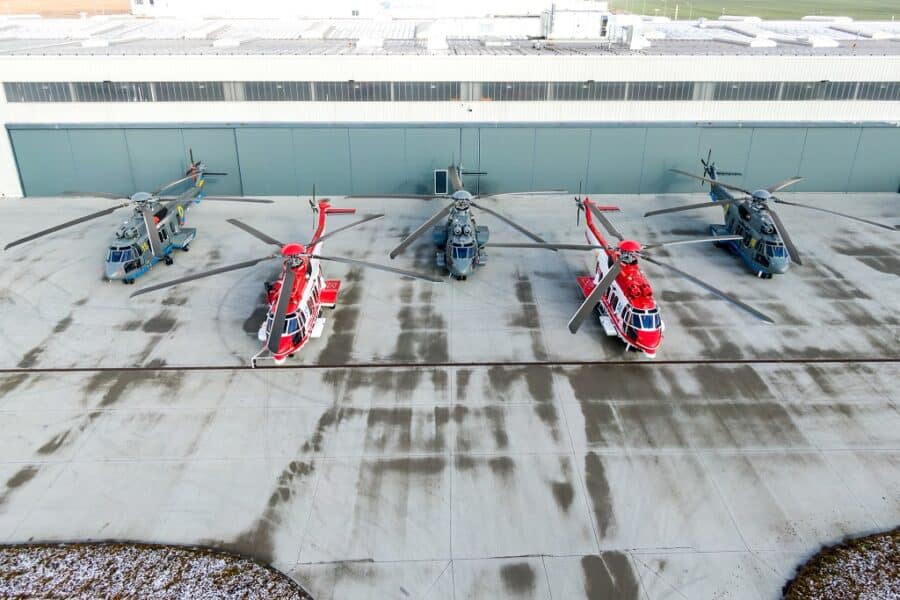 Five H225 helicopters were upgraded for Ukrainian MoI in Romania

These are two helicopters for the State Emergency Service of Ukraine and another three for the National Guard of Ukraine.

Airbus Helicopters and Ukrainian MoI signed a contract for the supply of 21 H225 helicopters in 2018.

The supplied helicopters were previously used and are being overhauled and modernized for the needs of Ukraine, including for search and rescue operations and transportation. 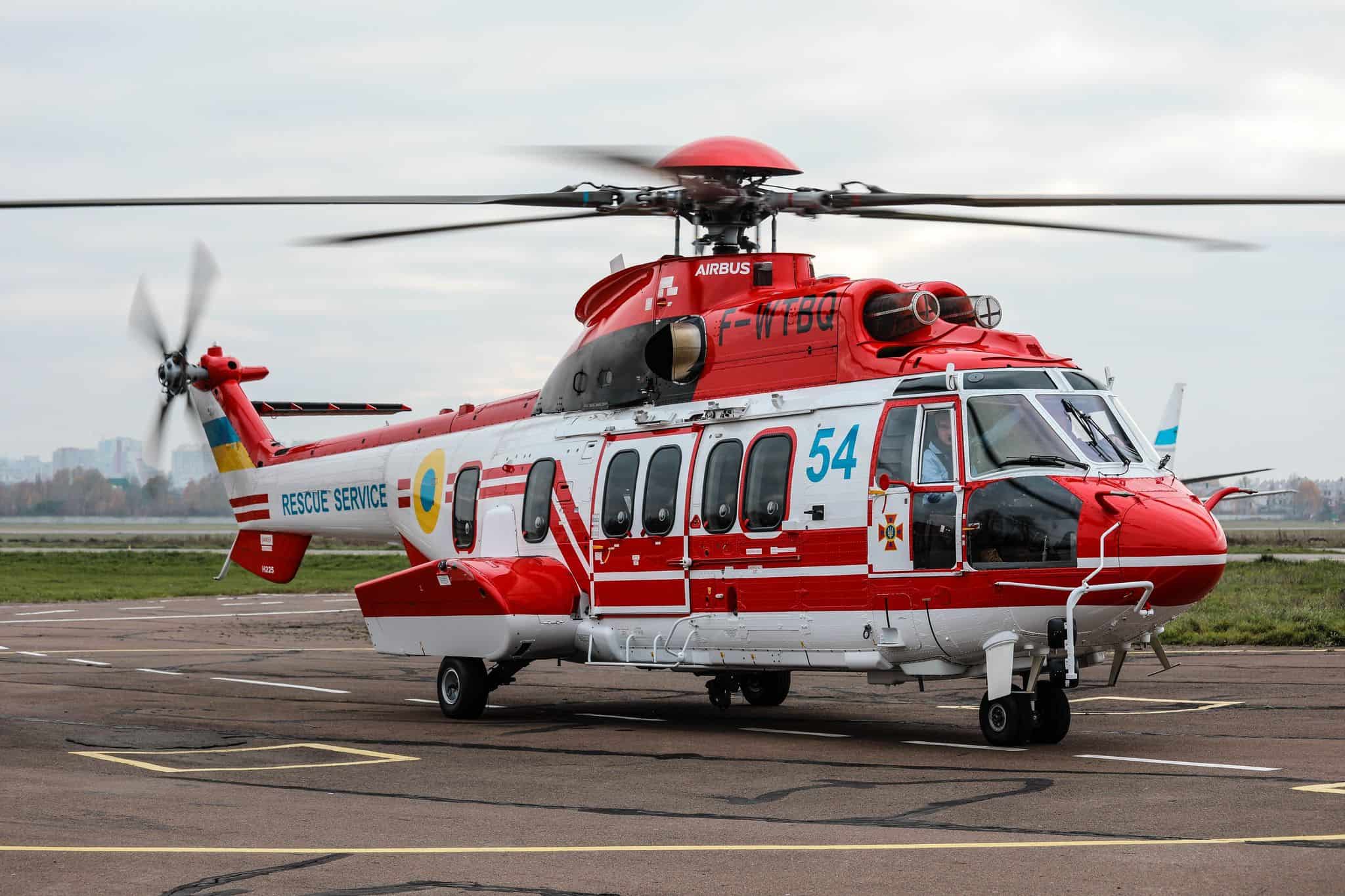 The Romanian facility in Ghimbav is working on 15 helicopters under the agreement.

The works include a major inspection of the helicopters and installation of special equipment, such as an optoelectronic station, a searchlight, a winch, etc.

The first two H225 Super Puma helicopters arrived in Ukraine on December 20, 2018, the aircraft crossed the border of Ukraine and Hungary. The day before, they flew from Italy to Budapest. In total, 10 aircraft have been delivered so far – four for the National Guard and another six for the State Emergency Service of Ukraine.

During the flight, the helicopters carried temporary foreign registrations (MABJZ and MABJX), and inscriptions indicating affiliation with Ukrainian agencies were sealed.

The Ministry of Internal Affairs of Ukraine has signed a contract for the acquisition of 55 helicopters, which besides the H225s, include such models as H125 and H145.

The purchase is made under the loan; all helicopters will be used by the affiliated MoI structures – the National Police, the State Emergency Service of Ukraine and the National Guard. 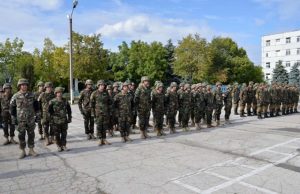