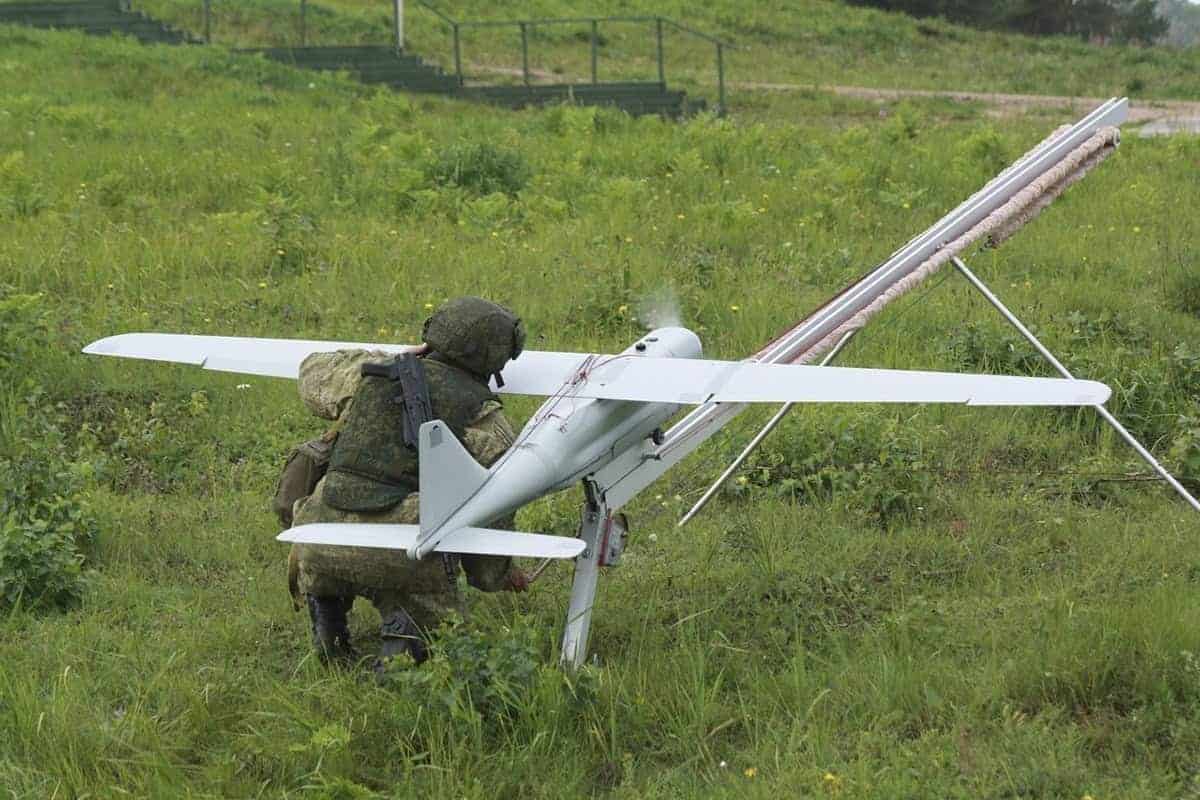 The commander of the 58th Independent Motorized Infantry Brigade told about the renewed Russian UAV “Orlan-10,” which the occupants use in Donbas.

Commander of the 58th Independent Motorized Infantry Brigade, Colonel Dmytro Kashchenko, after the end of deployment at the Joint Forces Operation area, told in an interview to the “Military Courier Ukraine” about his detachment.

Colonel Kashchenko noted that the Ukrainian military at the frontline are increasingly dealing with the Russian air component, namely drones (UAVs).

“We often face, for example, with the Russian “Orlan”. Upgraded version differs in way that the working flight altitude raised to 5500-6500 m. We can`t get them at such altitudes, and its optics and navigation systems works in such a way that our EW countermeasures are not effective. UAV performs reconnaissance tasks” – told the commander of the 58th Brigade. 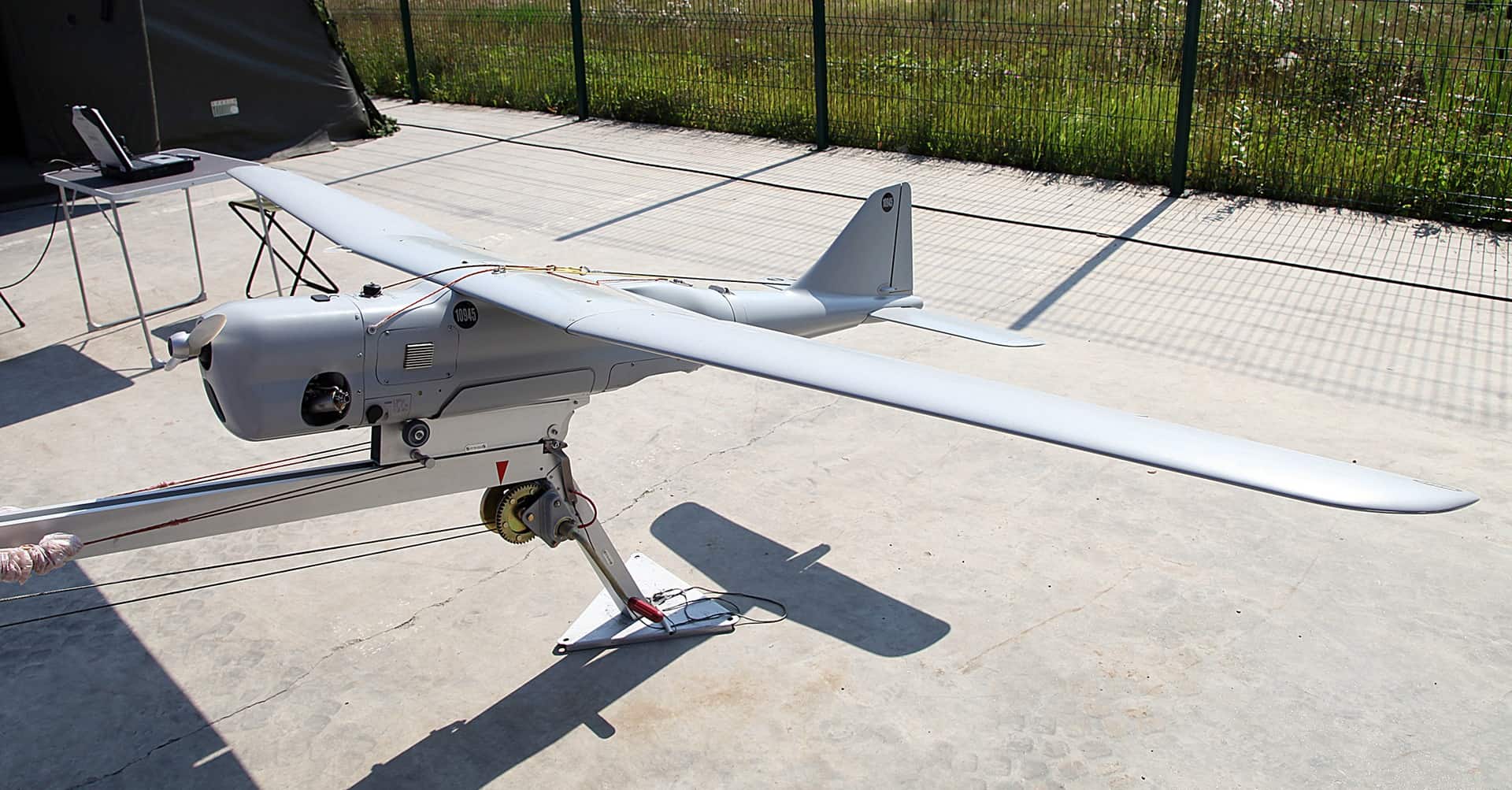 “In addition to reconnaissance UAVs, we encounter UCAV whitch carrying bombs, missiles, mines. So, the danger from the air increased significantly – from self-made to octocopters with charges of 4-6 kg payload.” – said Colonel.

We remind you that in November last year, in the area of the Joint Forces Operation by electronic warfare countermeasures was forced landing the UAV “Orlan-10” of the enemy who crossed the withdraw line in Donetsk region.

Then the enemy UAV did not suffer external damage. 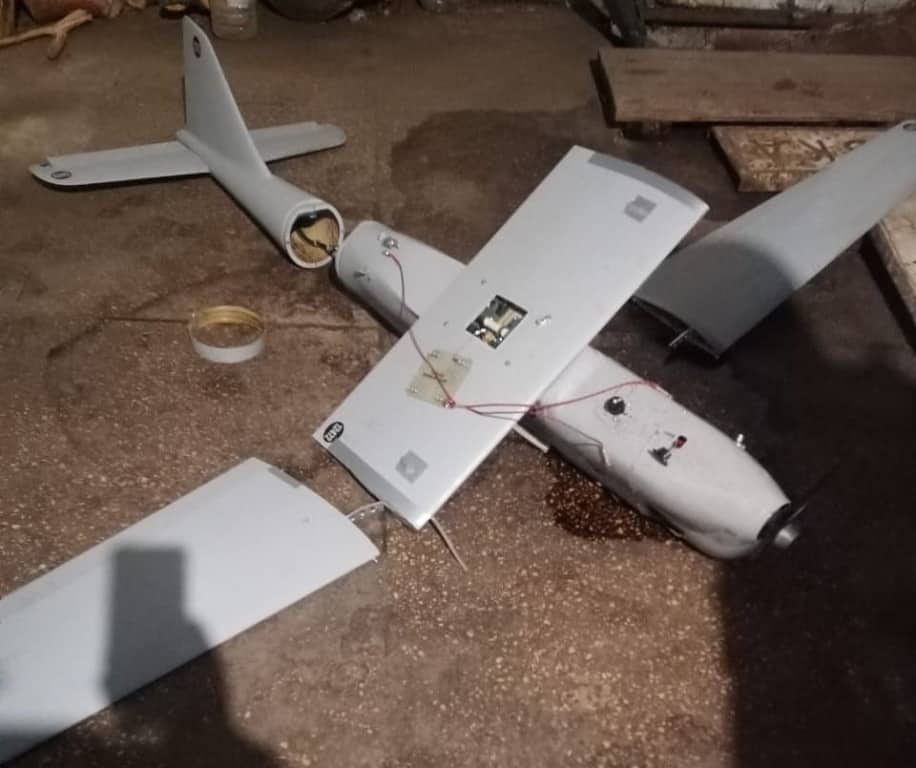 Ukrainian EW system suppressed the enemy UAV, which made it impossible to use it further.

“Orlan-10” is a piston engine multi-purpose unmanned aerial vehicle. The first flight was in 2010. The maximum takeoff weight of the UAV according to various data ranging from 14 to 18 kg, of which the payload accounts for 5 kg. Launched with a collapsible catapult.  Capable of transmitting video for a distance of up to 120 km. 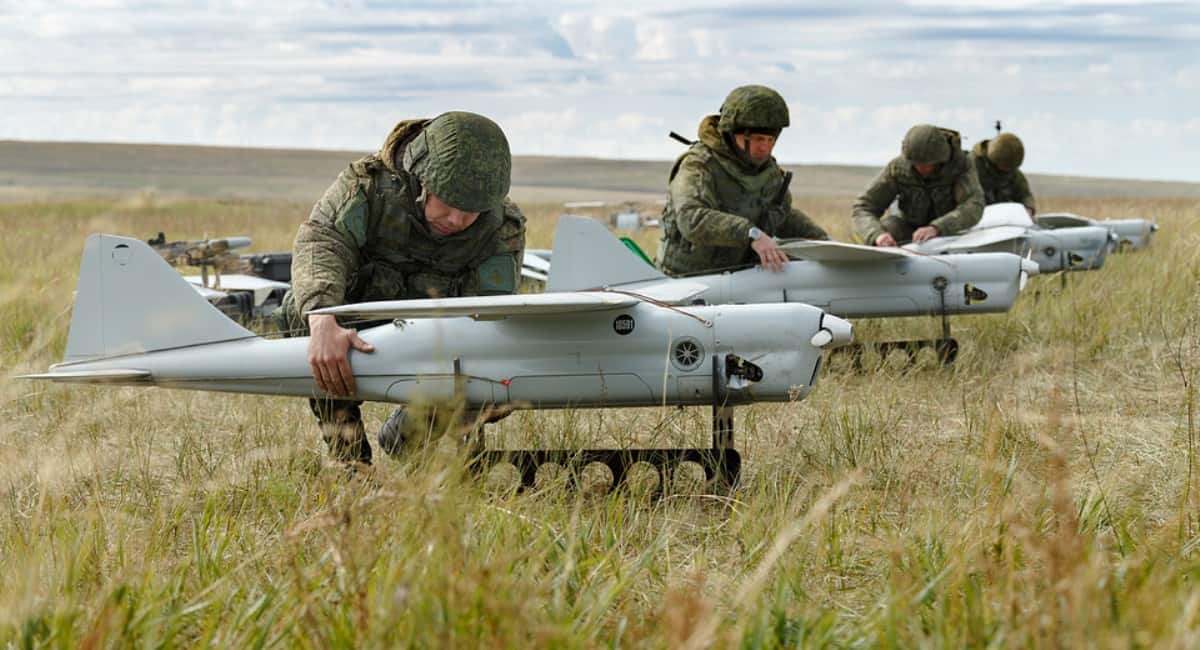 The drone is part of a multipurpose complex, which includes operators’ workplaces, equipment for data control and transmission radio channels, equipment for maintenance and ensuring the start of UAVs and an electric generator. 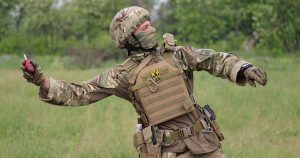 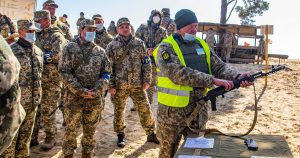 In Ukraine will be formed more than 150 territorial defence battalions
Armed Forces of Ukraine Territorial Defense Forces Ukraine
Facebook Notice for EU! You need to login to view and post FB Comments!