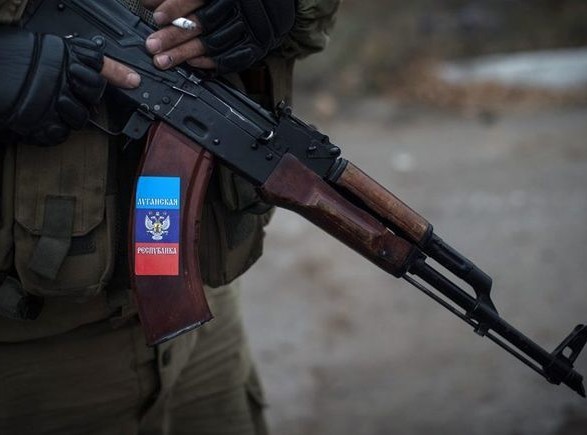 The invaders started to forcibly mobilize men in the Luhansk region territories that were occupied after February 24, 2022.

This is evidenced by the information circulating the local Telegram channels. The information was also confirmed by Serhii Haidai, Head of the Luhansk Regional Military Administration.

Local residents who managed to leave and arrive in the territory controlled by the Ukrainian government are also sharing about it.

At the same time, according to Serhii Haidai, approximately 80 males were “mobilized” in Starobilsk last week.

“In the territories that have been occupied since 2014, everyone that could be mobilized already went through this procedure. Now, even indispensable coal miners are being taken away. The euphoria of “liberation” had quickly passed in the recently captured cities and villages as you now need to prove yourself at the front. Those who did not manage to evacuate to safe regions of Ukraine are now suffering. They are being sent to military commissariats against their will,” said Serhii Haidai, Head of the Luhansk Regional Military Administration.

A Bilokurakyno resident, who managed to leave, also shared about the forced mobilization with Suspilne. He noted that the invaders did not possess the lists of conscripts, as they were taken away at the beginning of the invasion. That is why the occupation authorities were running data collection all this time. 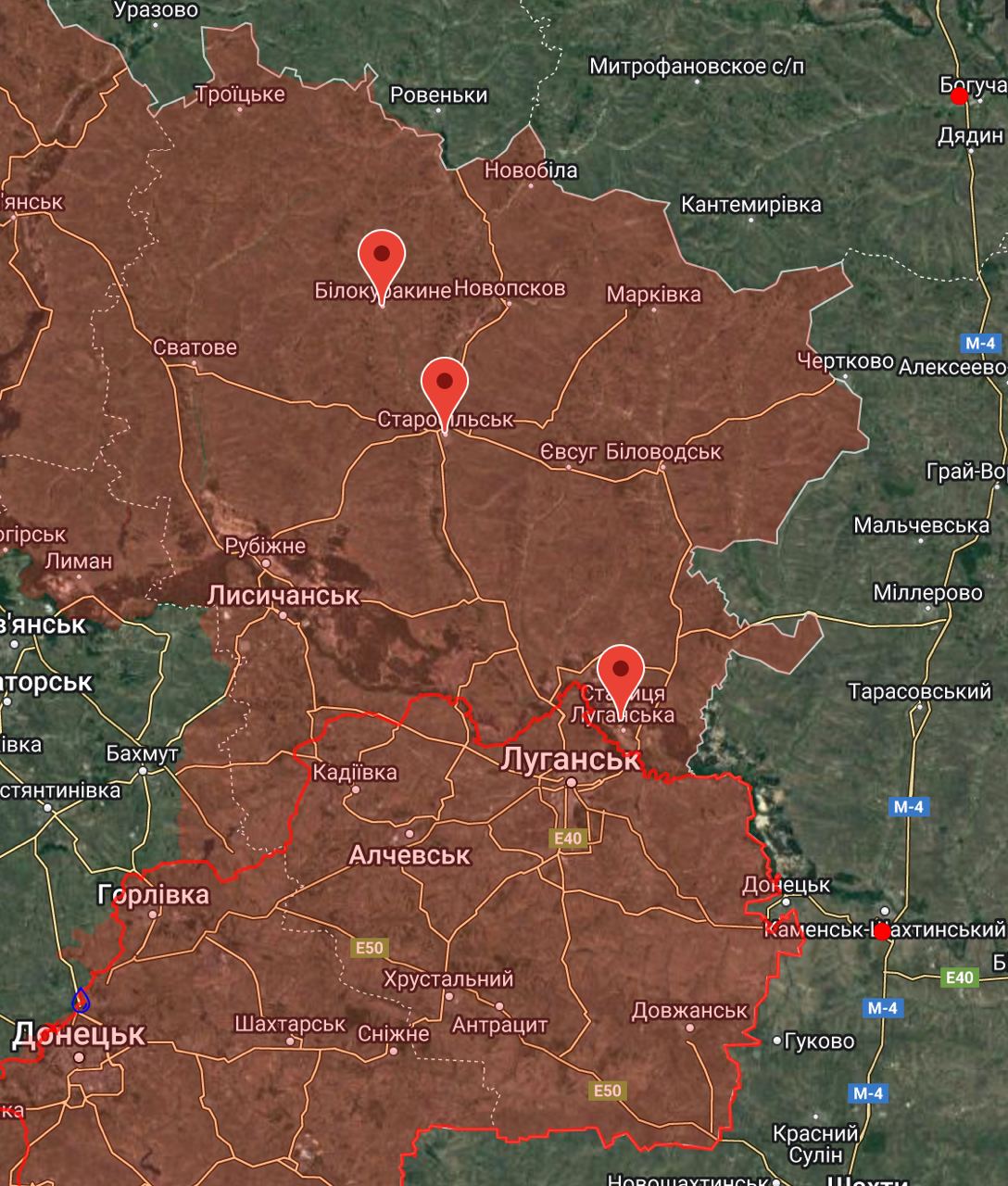 “For five months, they have been renewing these lists: when men were getting new passports, reissuing their cars with new plate numbers, and getting a job. That is, they would be officially providing their personal data. When they move to a new job or the institution would be reorganized, all men have to register at the “military commissariat”,” Yuriy said.

Yuriy added that at the beginning of the occupation of the new territories, there was an order not to mobilize their residents. He noted that the primary mobilization will likely be carried out among “volunteers”. But if we talk about classic “mobilization”, then those who work in the government institutions and enterprises, which were provided data about their “military conscriptable personnel”, will be conscripted in the first place.

Previously, three militants of the terrorist organization “DPR”, who were fighting on the side of the Russian Federation against Ukraine, were sentenced to 15 years.